located in boulogne billancourt, in paris’ western suburbs, ‘3BOX92’ by malka architecture is a two-floor vertical extension constructed on a 19th century building. constructed entirely with prefabricated systems, the units have been stacked on top of one another, creating mass superpositions, voids, and double-height spaces. moreover, the structure is flexible, built with a system that allows the house to grow according to the needs of its inhabitants. 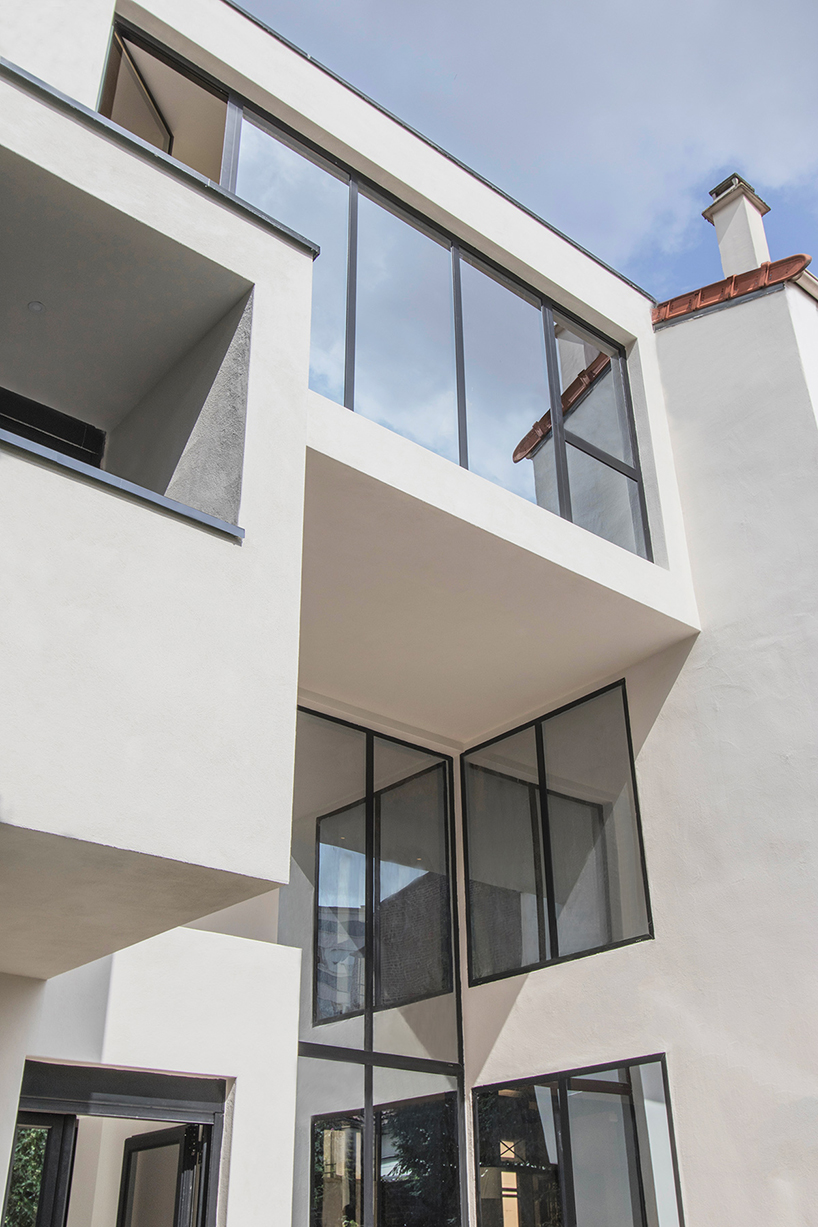 all images courtesy of malka architecture

entirely sustainable, malka architecture’s 3BOX92 has been built with natural and recyclable materials. its wooden structure is certified from responsibly managed forests and — due to the firm’s patented panels and unique prefabrication techniques — has been constructed in the studio’s workshops in an extremely short time. the incorporation of the panels creates a thermal inertia and a high-performance insulation. 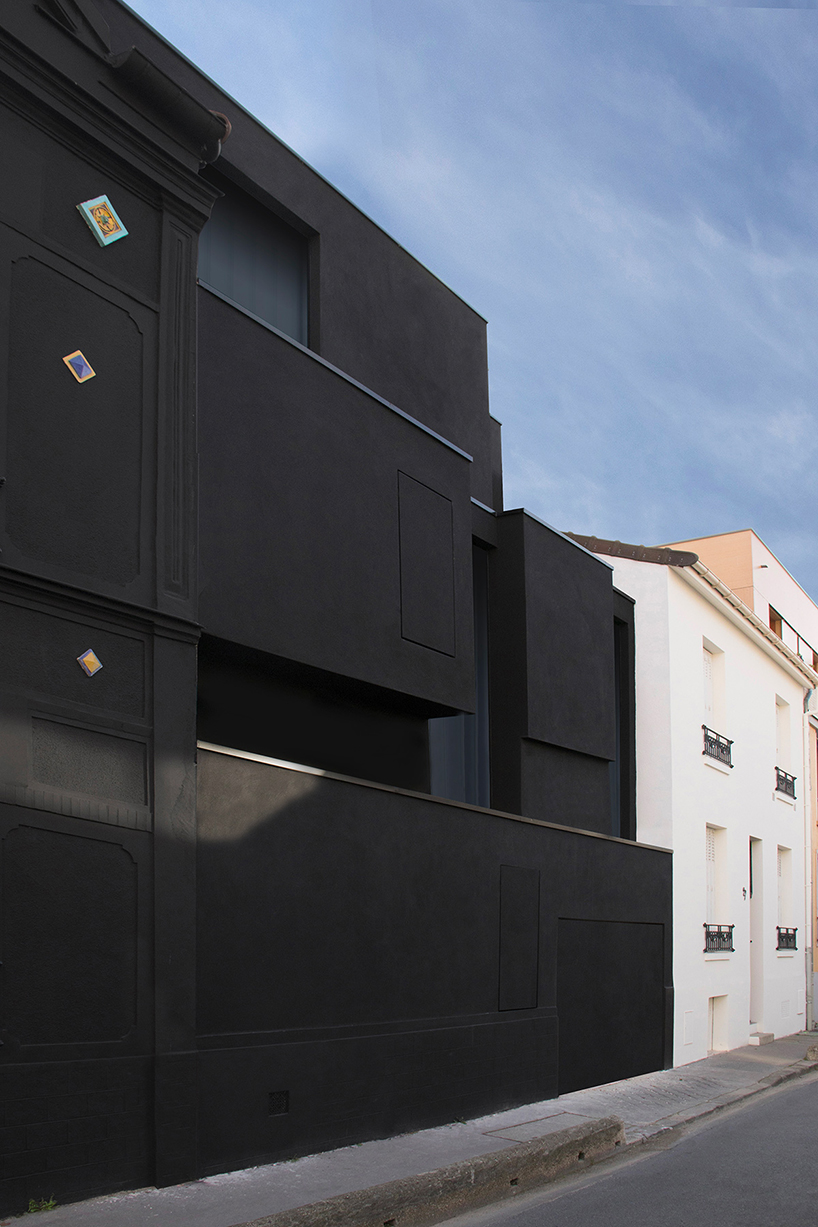 inside, modules can be assigned to the most basic needs of architecture, such as solar exposition. overall, this concept shapes the volumes, the openings, and also the treatment of the units. the south façade opens towards the garden and has been painted in white. its thick walls, double-height volumes, terraces, pool, and cantilevers optimize solar input, thermal inertia and natural airflow — a savoir faire inherited from south mediterranean architecture. 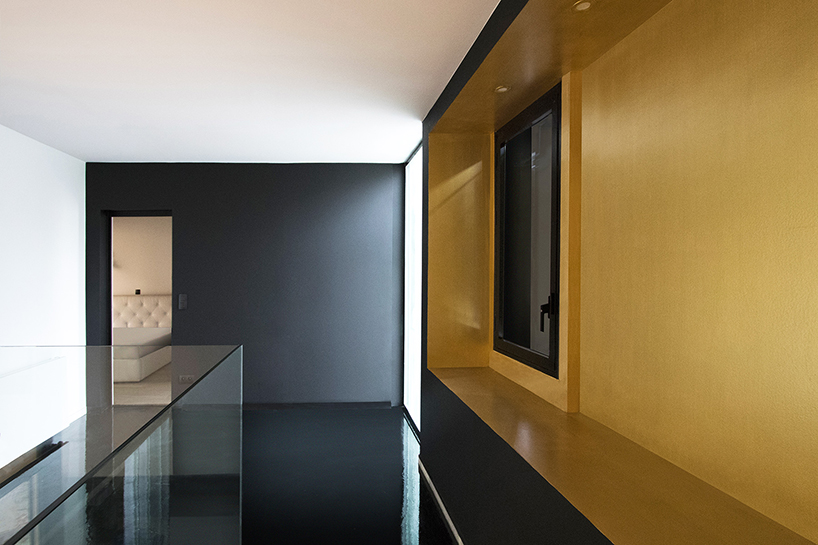 the north façade overlooking the street features a black lime wash. this side hosts the spaces which don’t require permanent heating or solar input. due to its few openings, this façade is treated with custom shade systems and shutters to preserve privacy. at the crossroads of hyper-contextual and bicephalous architecture, this project is a contemporary reinterpretation of mediterranean vernacular architecture and conveys the identity complexities of this culture between land and sea. 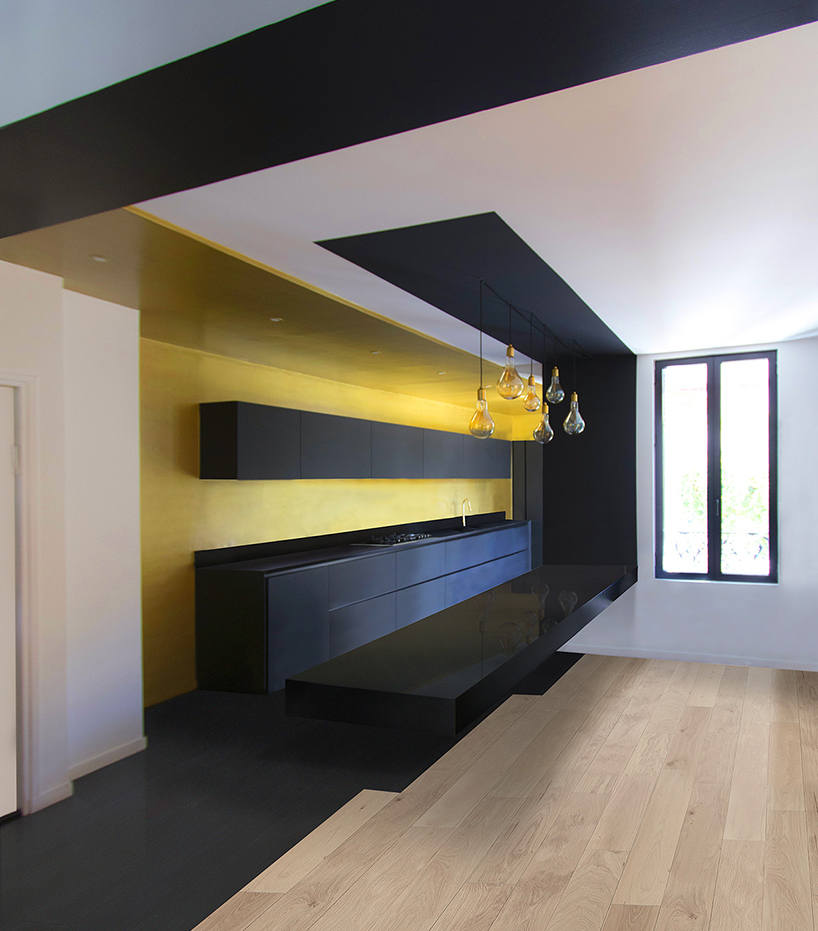 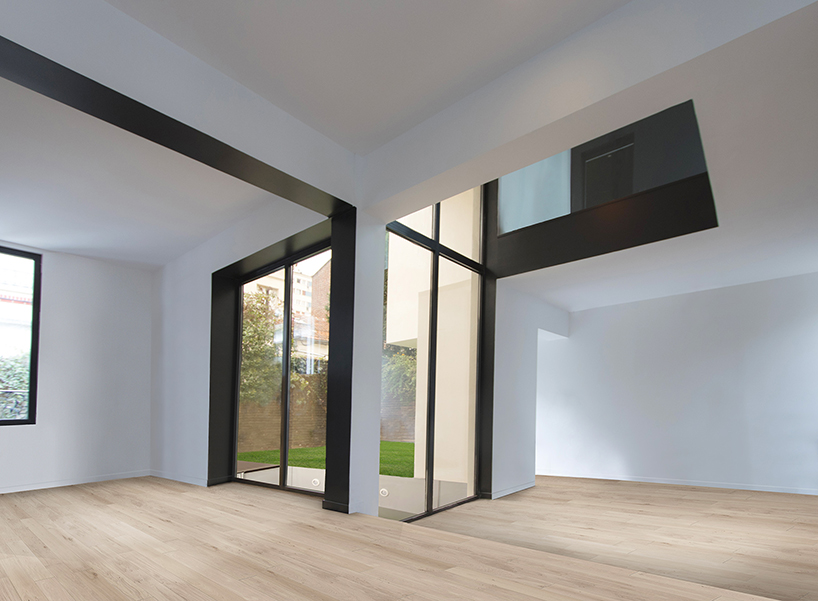 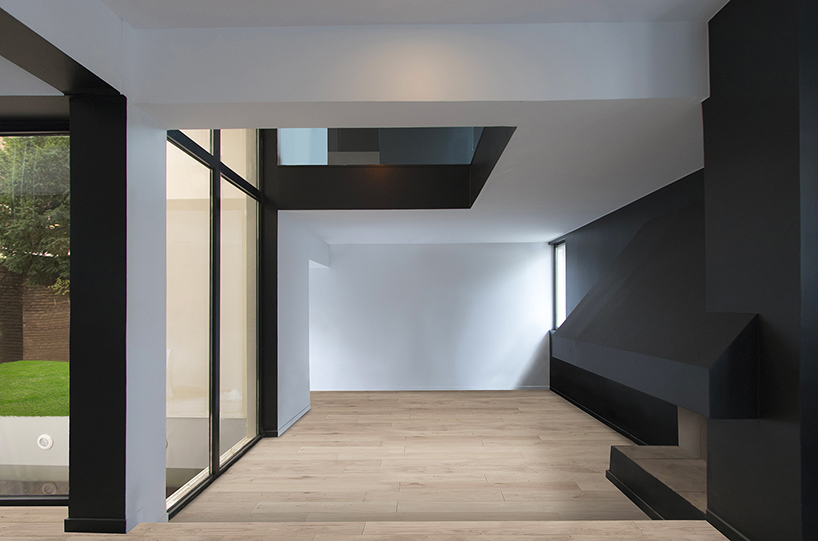 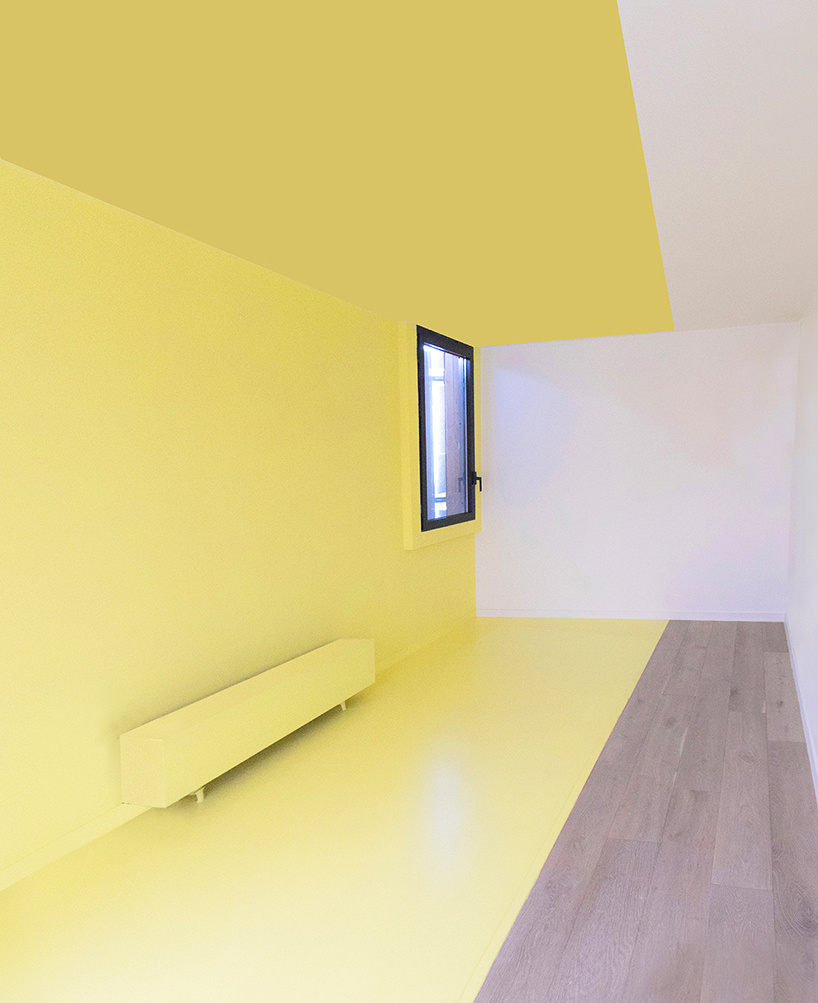 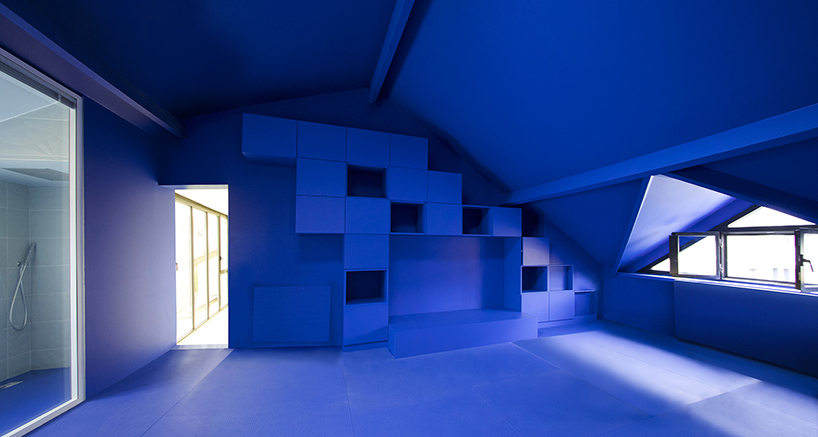 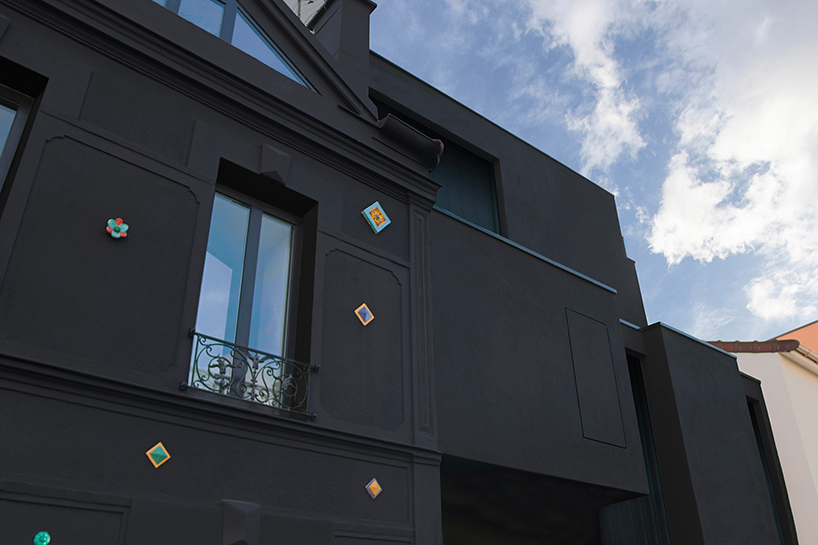 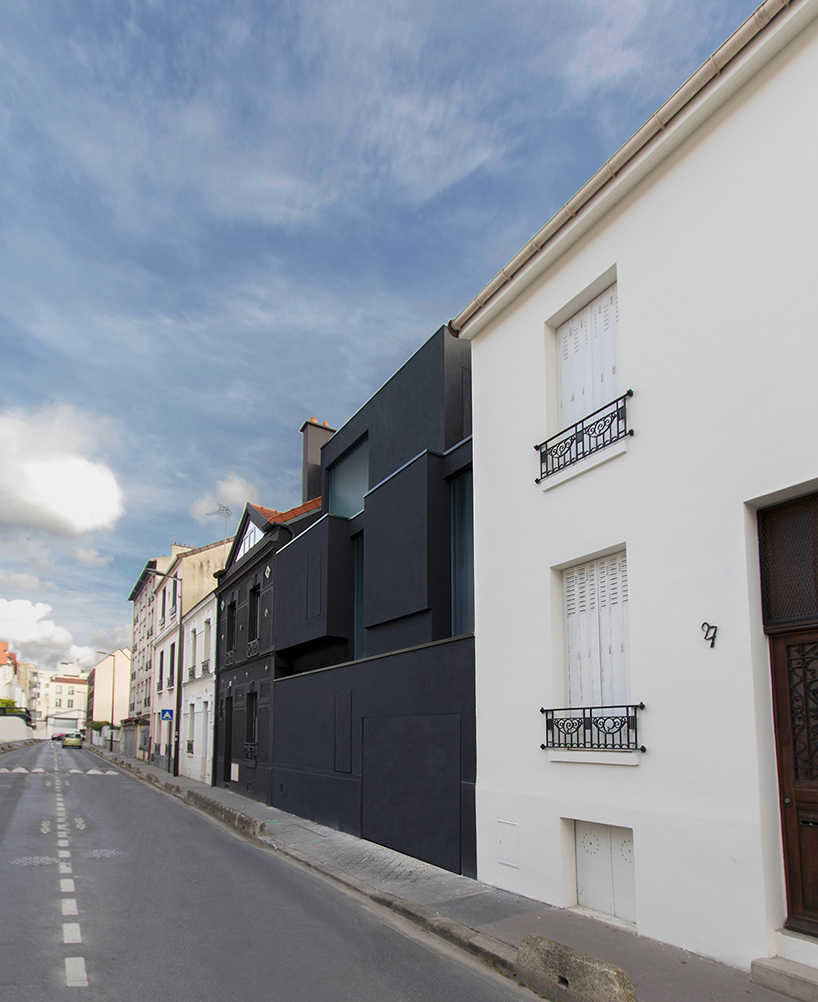 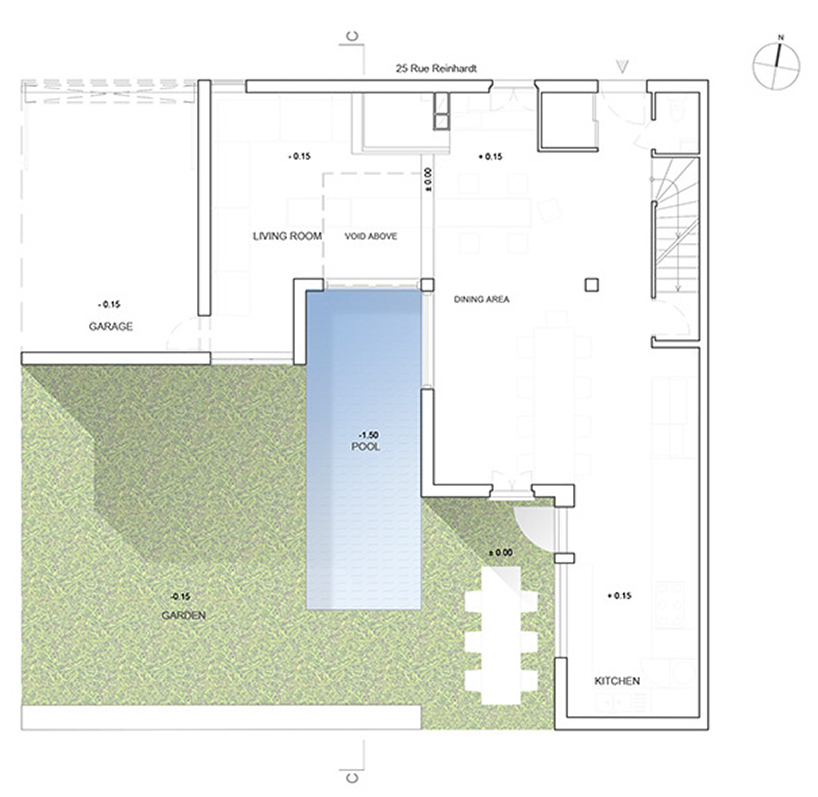 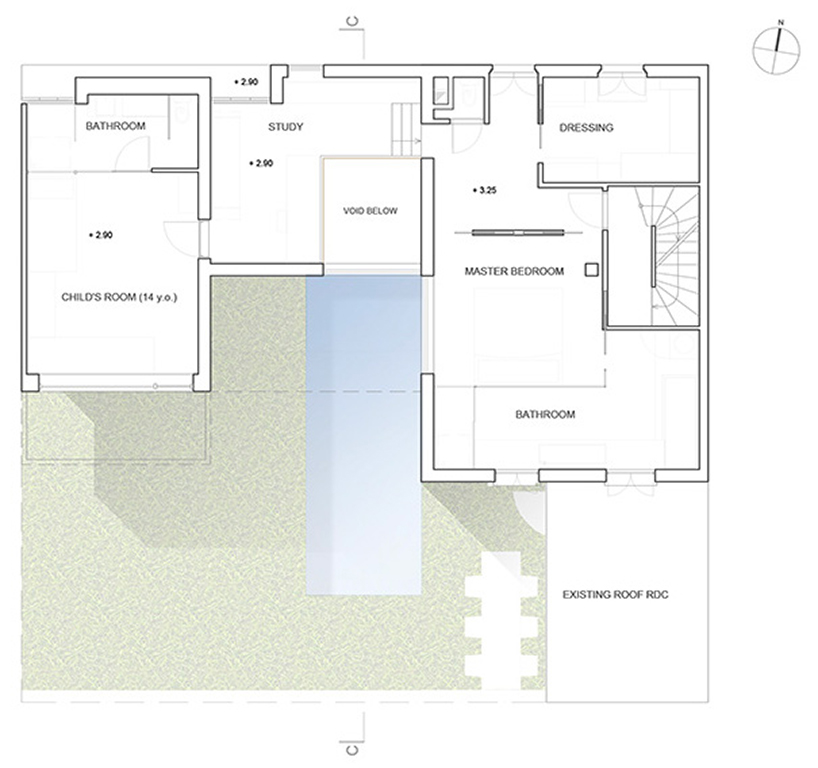 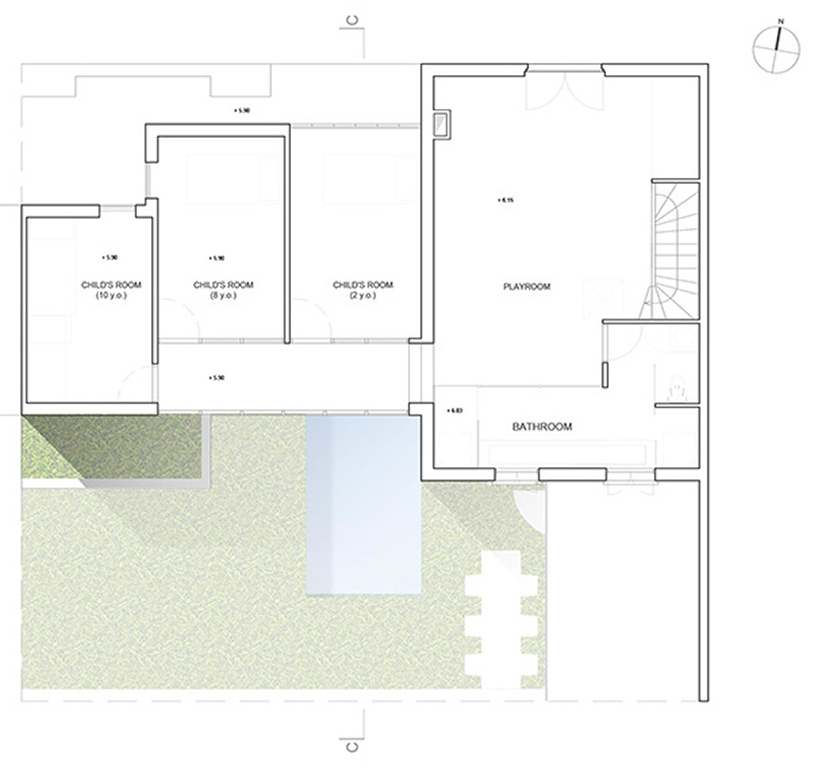