marte marte’s new exhibition at berlin’s aedes architecture forum offers a glimpse into the architecture firm’s current confrontations with art and cultural buildings. in 2009, brothers bernhard and stefan marte installed their massive, sculptural, concrete models in the exhibition spaces at pfefferberg, forming a powerful display that needed little explanation. six years later, after completing a host of projects characterized by a stringent sense of abstraction and reduction, the studio returns for their second aedes appearance. 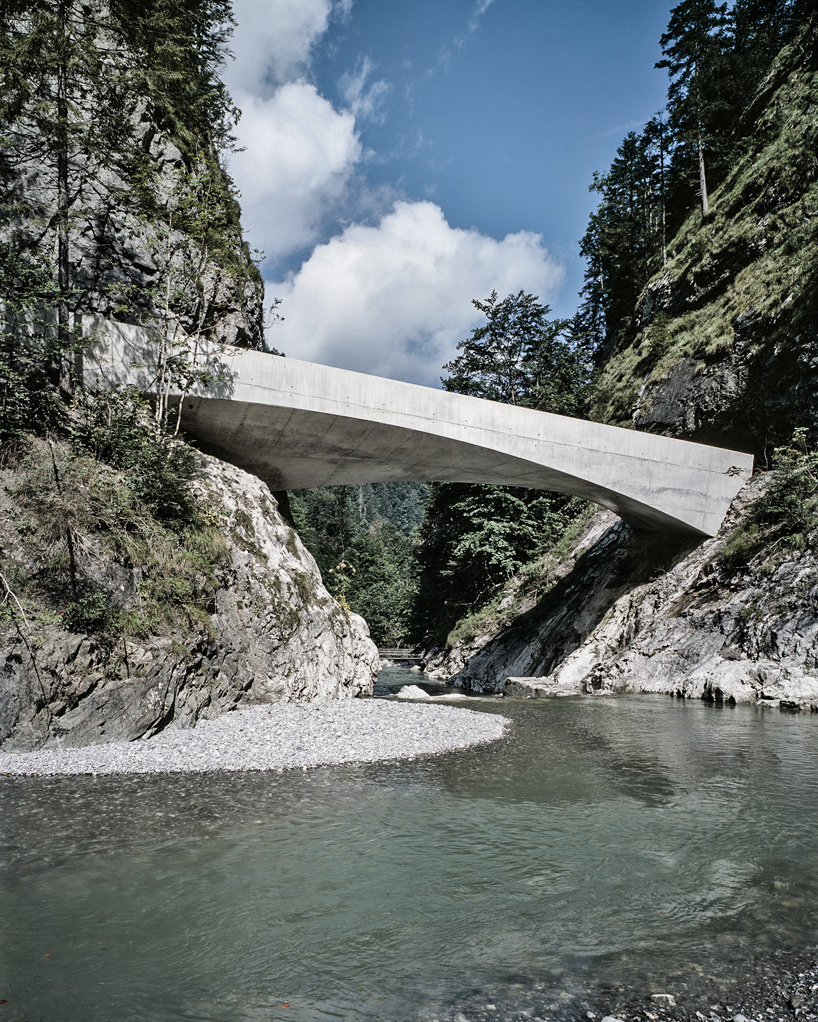 just a few kilometers away from the forum, the architects are working on the exhibition, documentation, and information center for the ‘federal foundation flight, expulsion, reconciliation’. in addition to this highly publicized conversion of the historic deutschlandhaus, they will present their plans for ‘galerie niederösterreich’, — a new museum to be built on the ‘art mile’ of the UNESCO world heritage city of krems. the team will also exhibit designs for a new exhibition center in dornbirn, whose statically demanding wooden support structure represents the region’s innovative building traditions. 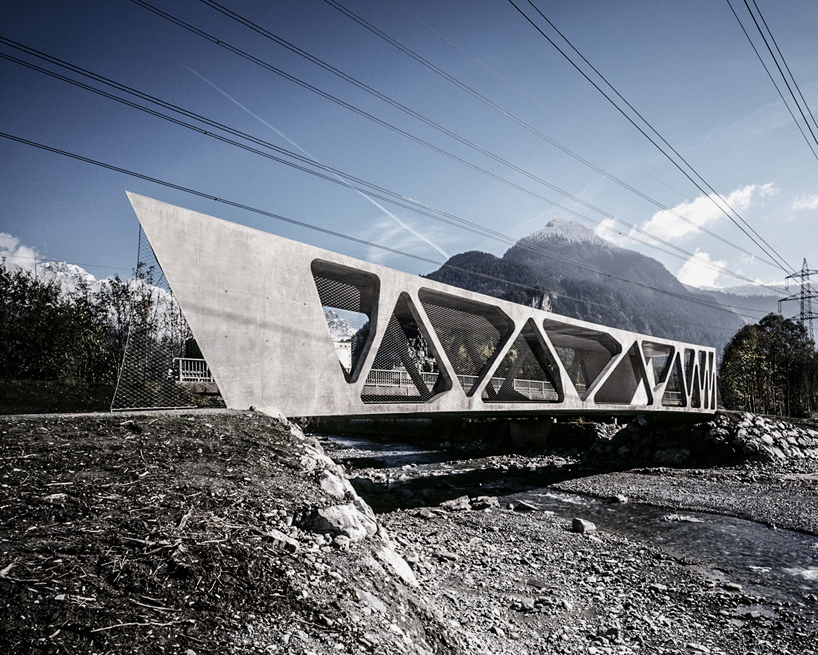 the second part of the exhibition takes a dynamic, cinematic approach to marte marte’s previous work, such as their award-winning mountain hut in laterns and their distinctive bridge trilogy in dornbirn. in this audiovisual series created in collaboration with photographer and experimental filmmaker andreas waldschütz, the studio’s most sculptural works are unconventionally re-staged.

the exhibition opens on december 12, 2015, and remains on display at the aedes architecture forum in berlin until january 14, 2016. 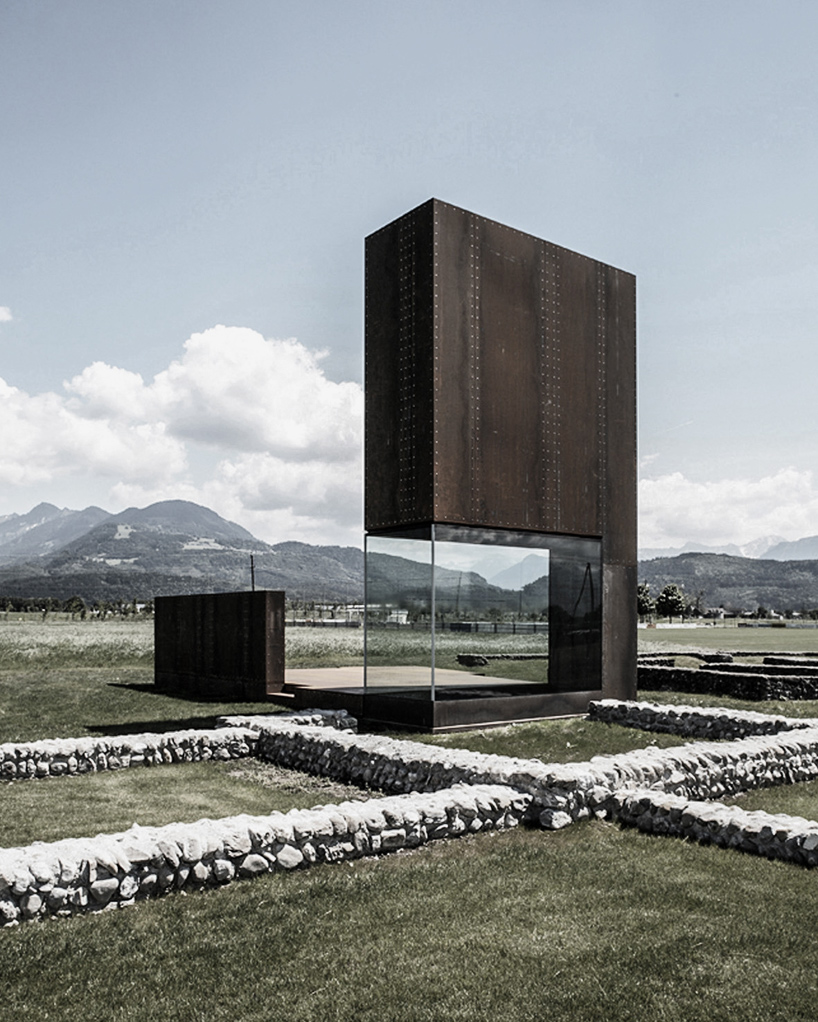 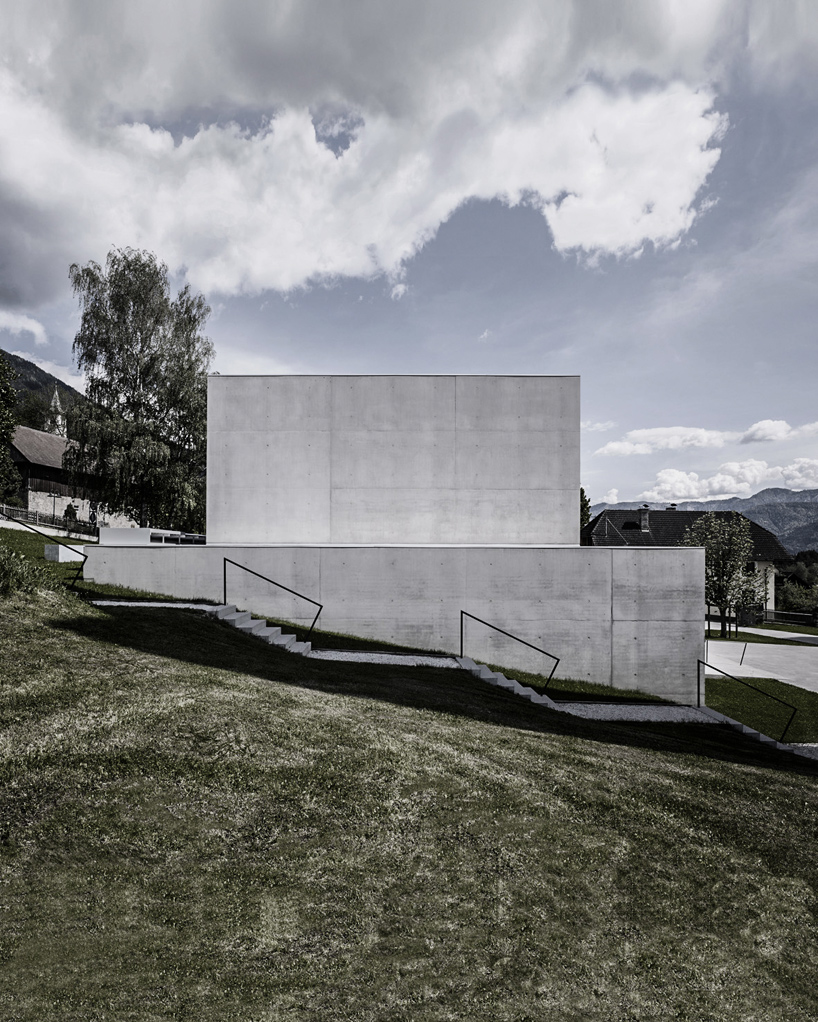 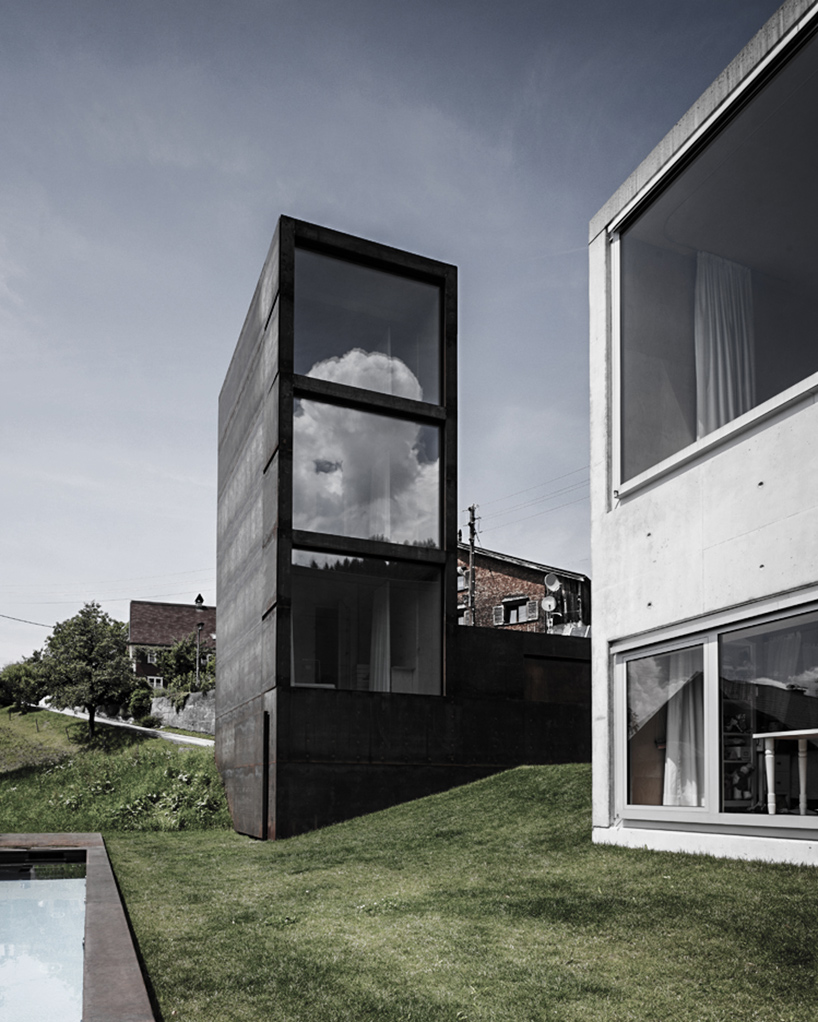 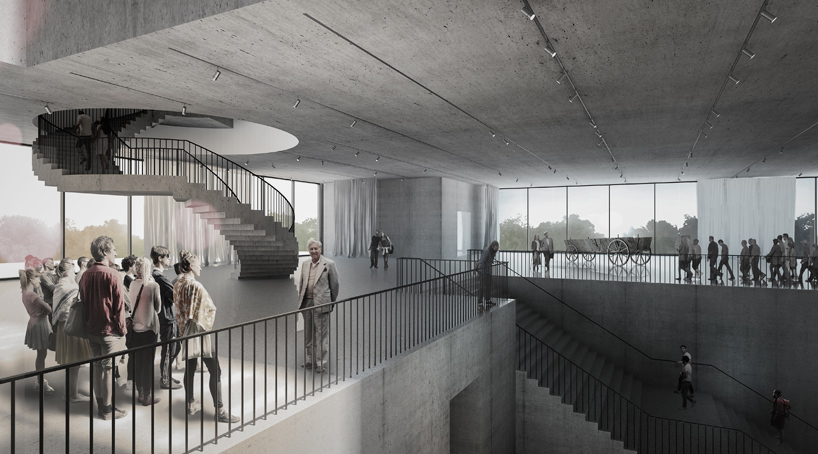 exhibition and documentation center for the foundation flight, expulsion, reconciliation in berlin 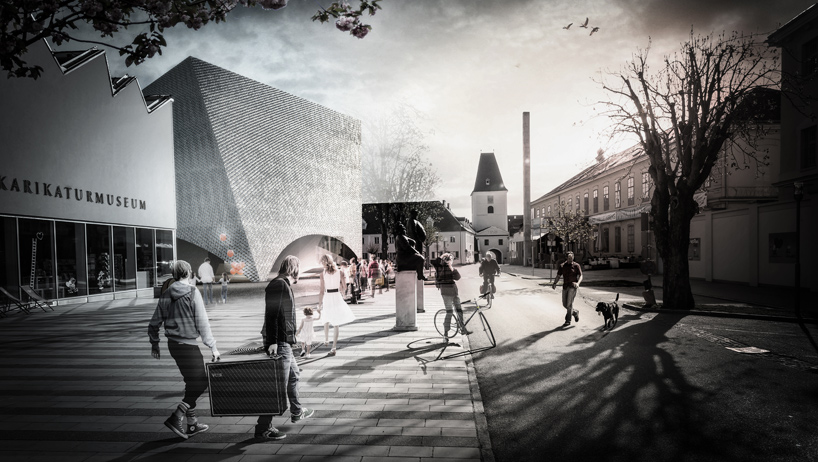 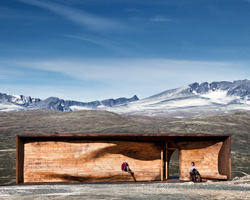 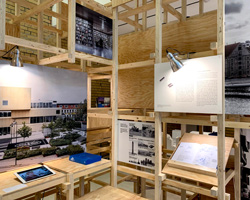 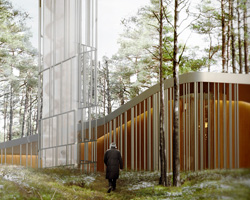 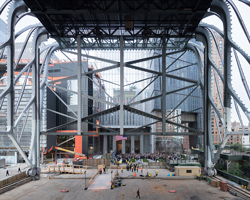 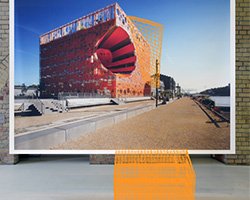 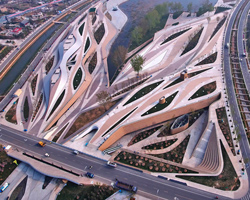 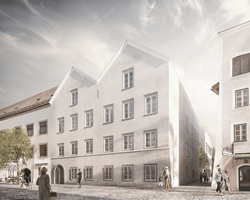 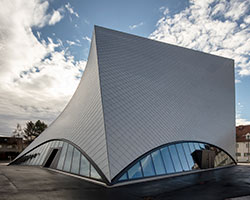 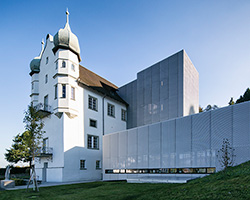 ×
keep up with our daily and weekly stories
507,316 subscribers

keep up with our daily and weekly stories
507,316 recipients