marwa al-sabouni has been honored with the prince claus award this year for her innovative and imaginative proposals to restore cooperation, social cohesion, and a sense of identity after the devastation of war. born in homs, syria, the architect and urban thinker has been living and working in the war-devastated city, analyzing the modern architectural and town planning conventions that contribute to the fragmentation of society and conflict, and developing alternative solutions for the reconstruction of destroyed neighborhoods. 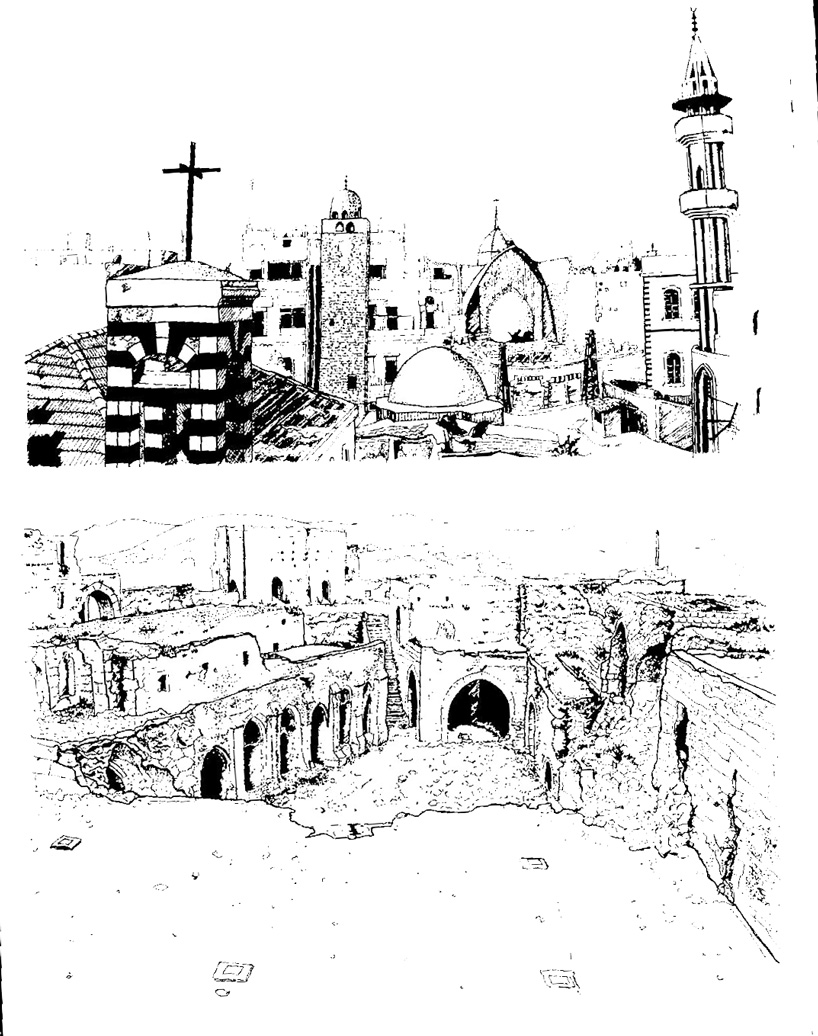 in her autobiography, the battle for home: the vision of a young architect in syria (2016), marwa al-sabouni analyses how architecture and city planning have played a role in fueling violence and civil conflict by distorting community relationships and fragmenting societies; reflections she developed while a virtual prisoner in her home for two years when war first broke out in homs. ‘every aspect on every possible level of architectural and urban design is a medium of change and effectively influential on people’s lives and behaviors,’ al-sabouni notes. she has argued that architecture has human connection at its heart in articles and public lectures, and designed proposals for rebuilding the baba amr district of homs that was destroyed in the war, drawing on older syrian spatial arrangements where there was constant contact among diverse classes and ethnic groups. she and her husband run the arabic gate for architectural news, the only online media outlet dedicated to architectural news in arabic. 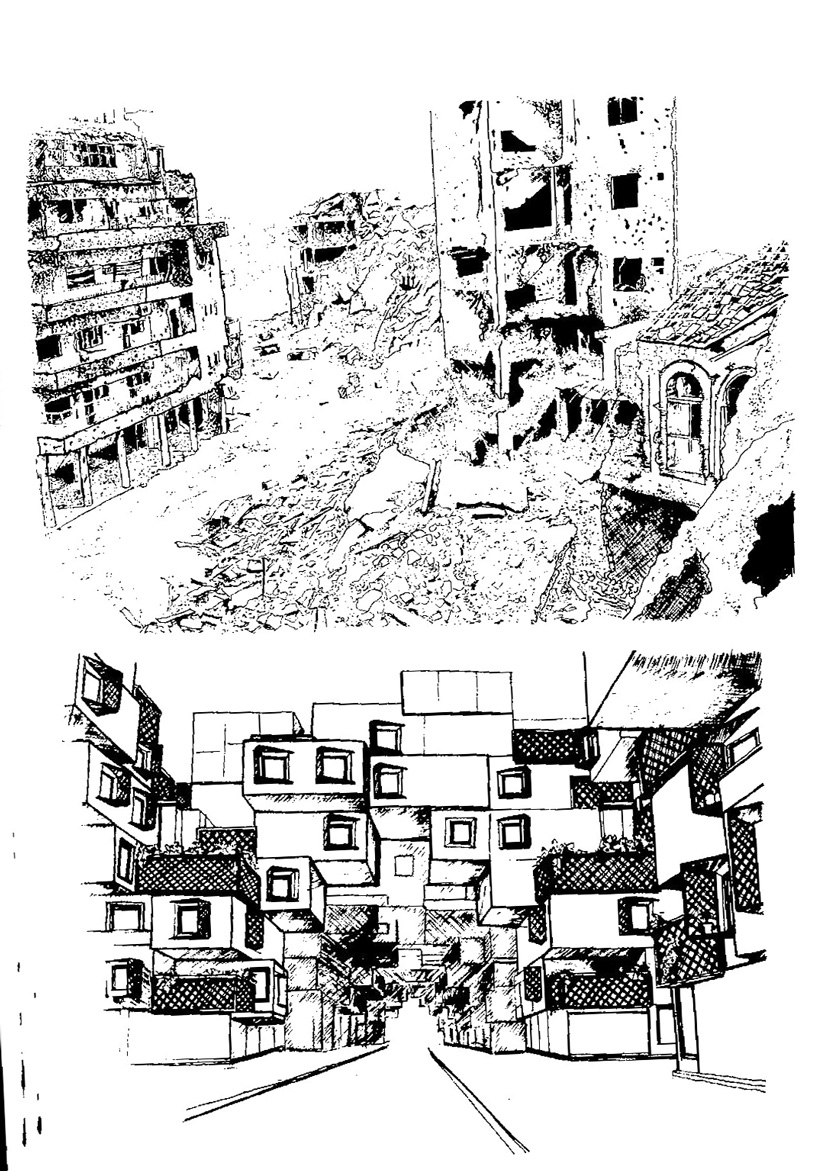 top: a neighborhood in homs reduced to rubble, 2016

bottom: marwa al-sabouni’s vision of ‘tree units’ for the redevelopment of the razed district of baba amr

‘successful architecture can introduce us to beauty, safety, belonging, neighborliness and production; whereas failing architecture can be sterile, ugly and ego-centric, and consequently surround us with negative feelings of loneliness and alienation,’ al-sabouni points out. she is honored by the prince claus award for her profound analysis, clear reflections and incisive critique of modern architectural and town planning conventions, showing through lived experience that they contribute to the fragmentation of society and conflict; for emphasizing that a city is first and foremost a home for people and that the built environment should reflect local values; for her imaginative and innovative proposals for urban design that can help to restore cooperation, social cohesion and a sense of identity after the devastation of war; for highlighting that 21st-century cities face increasing diversity and there is an urgent need for a global reconsideration of the values on which urban planning and architecture are based; for inspiring middle-eastern architects with ideas that counter both the european-centered paradigm and stereotyped islamic architecture; and for her daring resilience in presenting future possibilities for syria even as it is being bombed and destroyed, reminding us that war does not erase humanity, culture, pride or hope. 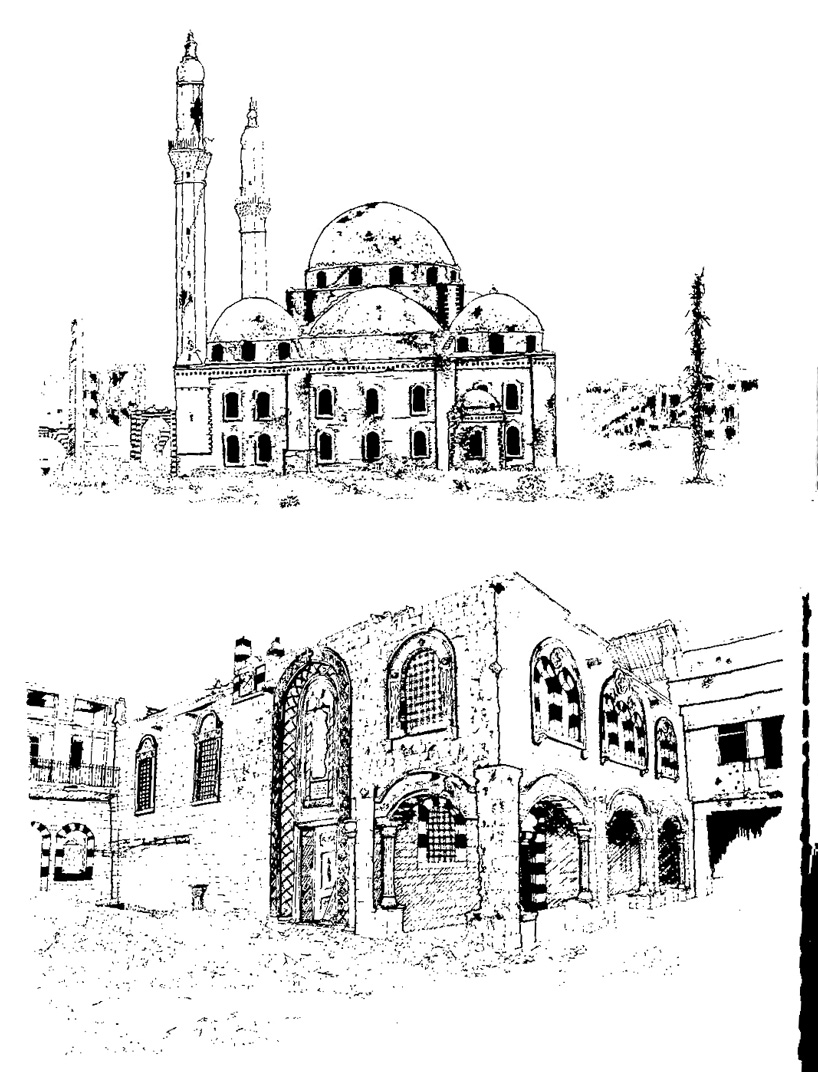 bottom: the church of st mary of the holy belt in homs, its main entrance damaged, 2016

video screenshot showing the top view of the regeneration plan 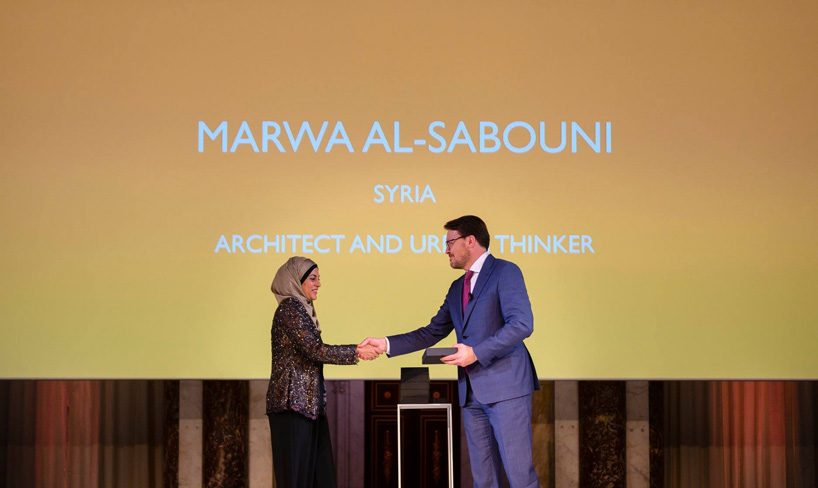 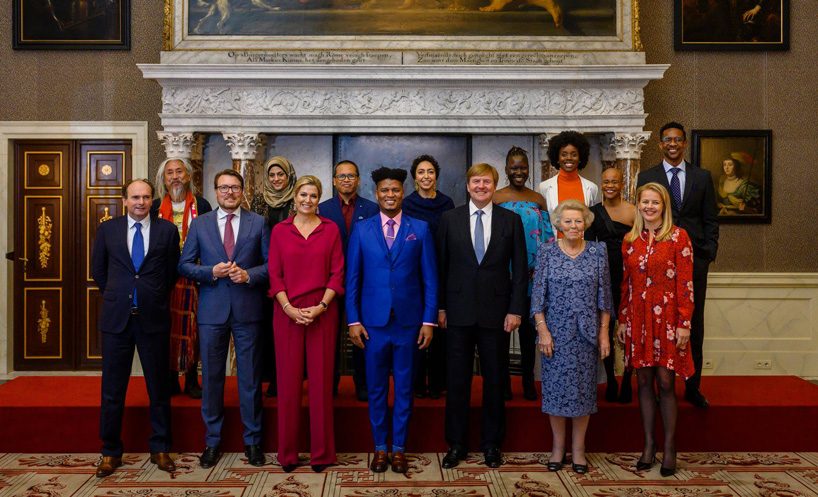