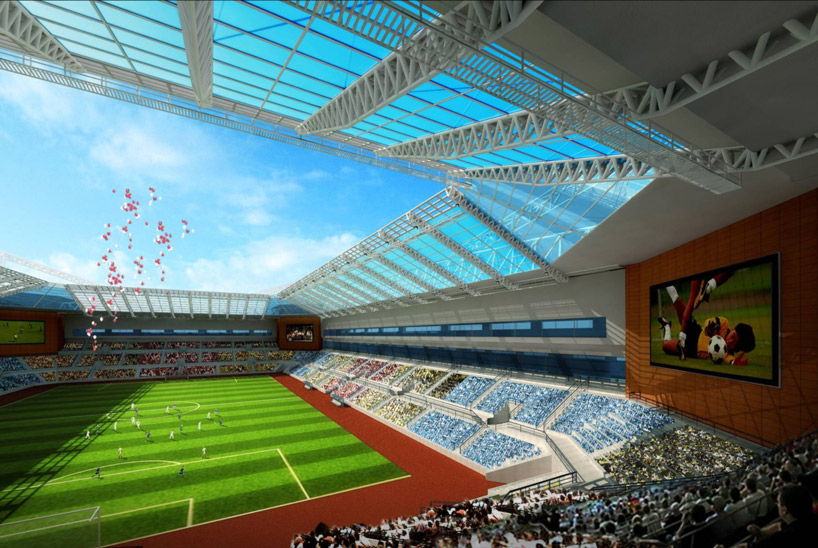 italian practice progetto CMR have designed the recently inaugurated ‘tianjin songjiang FC stadium’ covers an area of 70 acres in a western district of tianjin, china. four brick towers at the corners reference the form of a traditional english stadium typically used within the sport. the general spectator seating accommodates 25,000 fans while the upper level skyboxes are capable of holding an additional 8,000 individuals. a double skinned facade ventilates while the inclined canopy collects rainwater to be reused within the restroom facilities. geothermal heating and cooling reduce the energy demands of the building while supporting a sustainable agenda. 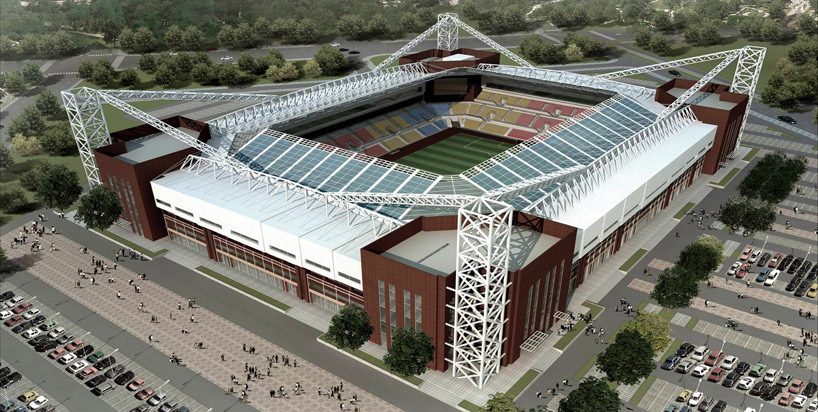 all images courtesy of progetto CMR 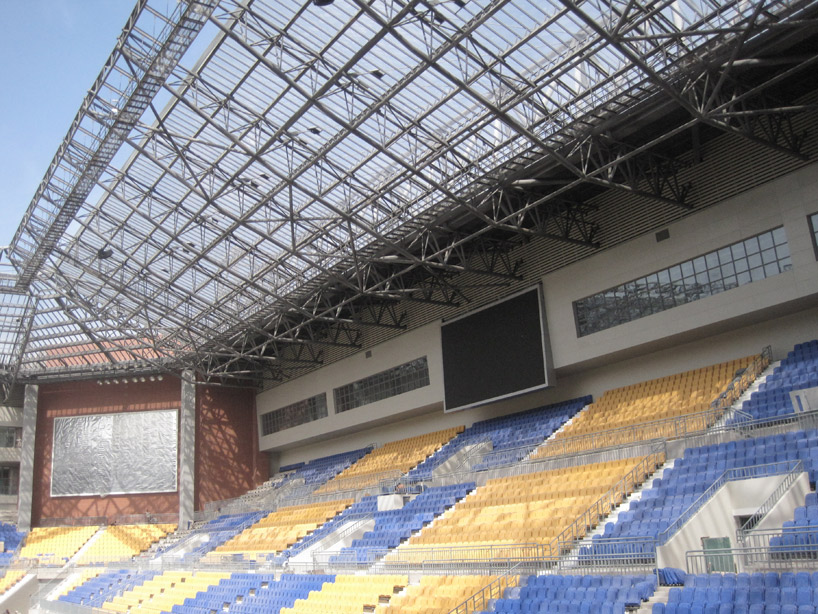 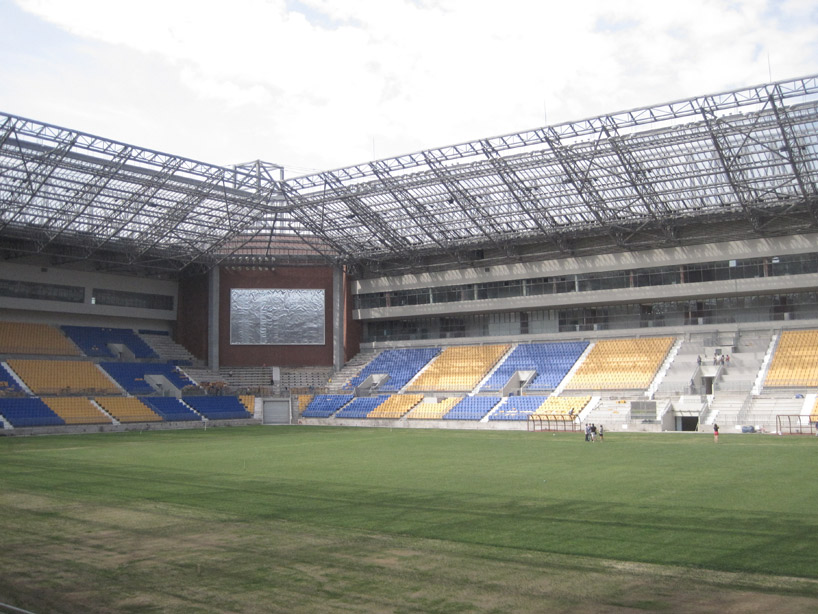 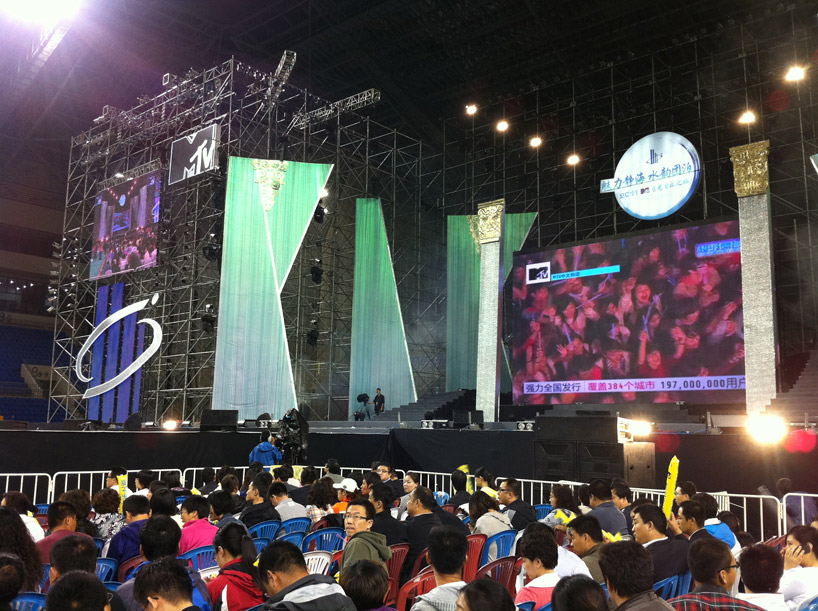 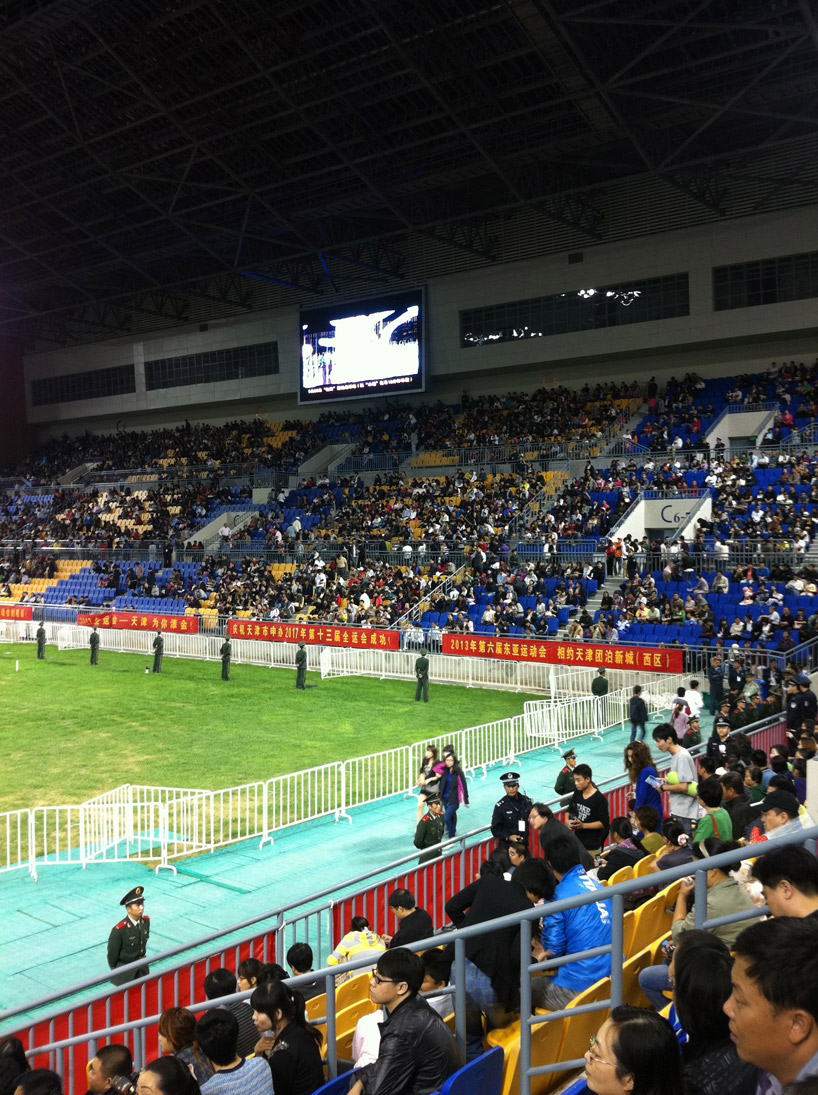 inauguration of the stadium 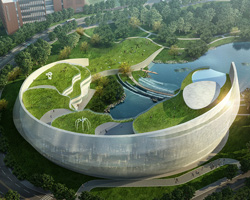 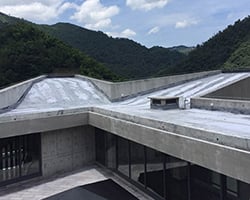 May 18, 2017
progetto CMR converts army granary into the duo art museum in china 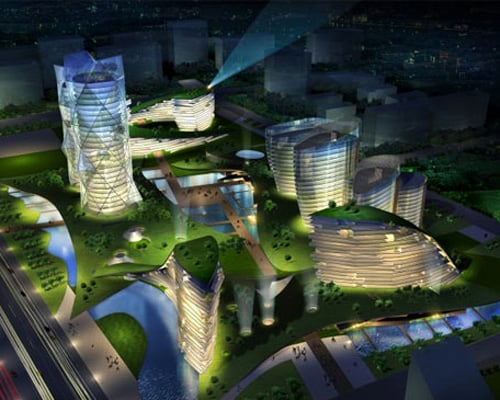 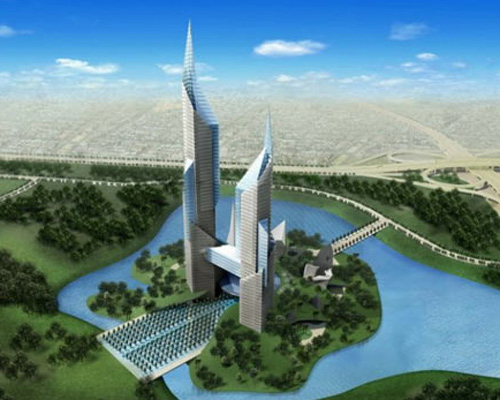