‘what is missing’ video still all images courtesy maya lin

american architect maya lin has spent the last seven years creating what she calls her ‘last memorial.’ for ‘what is missing‘ she has been traveling the globe to gain an understanding of species extinction and to highlight what scientists and environmental groups are doing to protect endangered species and their habitats.

the memorial consists of site-specific media installations, traveling art exhibitions, a printed and digital book, and other forms. the four videos that are part of this expansive project designed to build awareness about disappearing species are currently on view at the giant 44-1/2 HD screen in times square.

we are now in the midst of the sixth great species extinction, in which a distinct living species of plant or animal disappears every 20 minutes. at this rate, by some estimates as much as 30 percent of the world’s animals and plants could be on a path to extinction in 100 years. ‘what is missing’ asks us to pay closer attention not just to this crisis in biodiversity loss, but like lin’s other artworks will focus your attention on things that we have lost that we might not even be thinking about.

the larger than life, high definition 44 1/2 screen is located on broadway between 44th and 45th streets, directly across the street from MTV’s offices and studio. at 44 1/2 is part of creative time’s long history of presenting public art in times square. 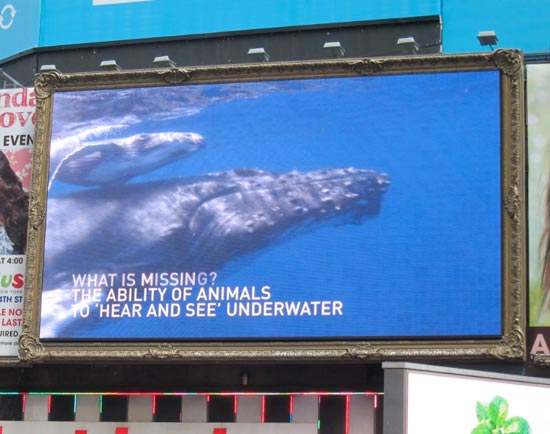 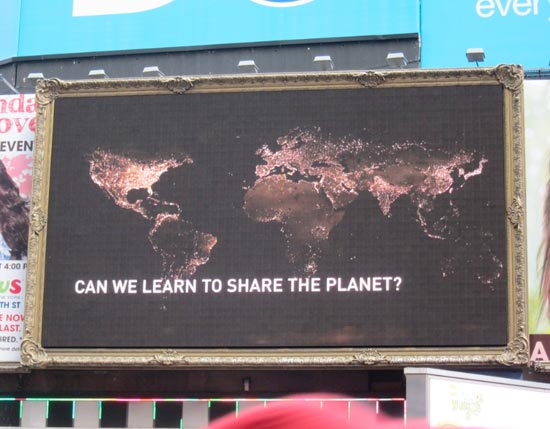 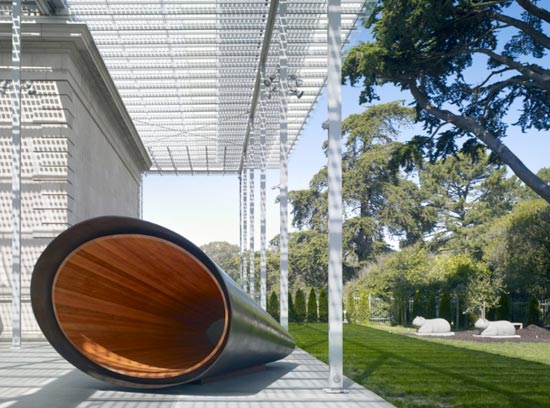 among the sculpture, video, sound, hand-held electronics, printed material and interactive website which are part of the project is the permanent installation of ‘the listening cone at the california academy of sciences. the recorded tweets are sounds that lin collected at cornell lab of ornithology. 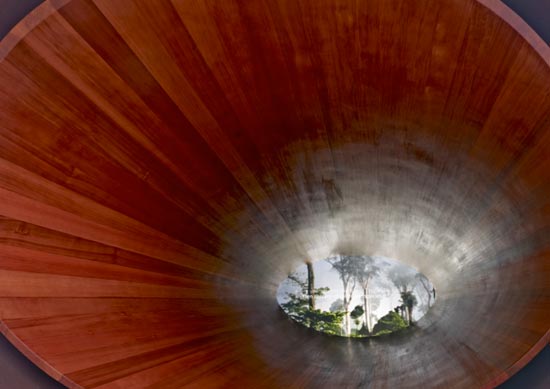 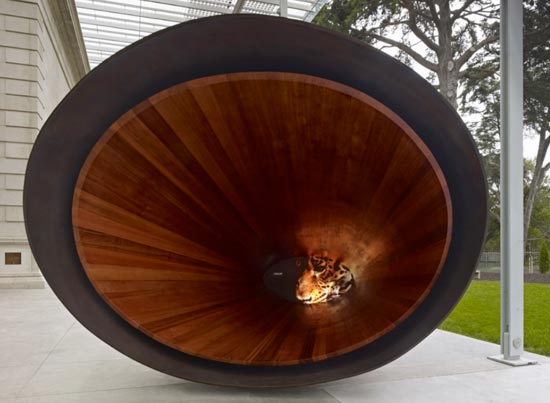 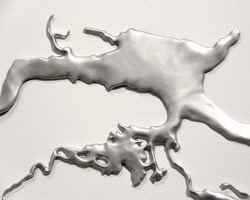 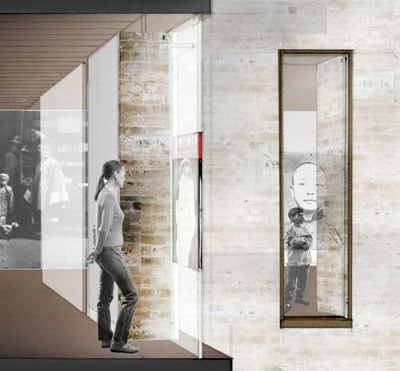 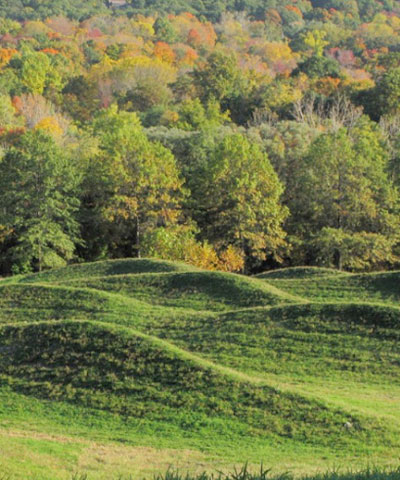 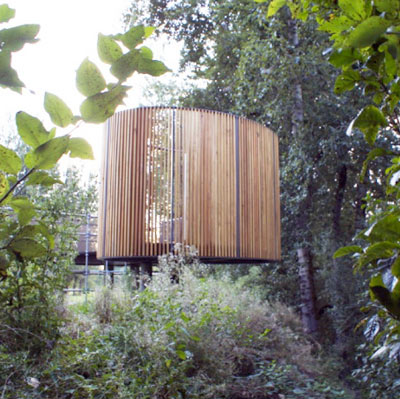