the ‘mejiro house’ by japanese firm MDS blocks unwanted views from onlookers while maintaining a light-filled interior within the densely populated downtown of tokyo, japan. when viewed from the street, a cast concrete volume rests above a first level garage and entry. a solid privacy wall capped with plants mediates the public zone and property, concealing a double-storey courtyard which carves into the earth. daylight can then enter the living spaces in the basement and ground levels through a wall of transparent glass while maintaining privacy from passersby and neighboring homes.

two entries from private lanes lead inhabitants into a gallery like corridor that wraps the main stairwell. bands of glass and concrete partitions at alternating heights control outward and interior views. this area becomes a middle ground between the urban streetscape and interior, as well as the illuminated and open public zone and private family rooms on the upper floor. a strip of skylights brings abundant illumination from overhead, reflecting off the white walls to filter downward through the home. 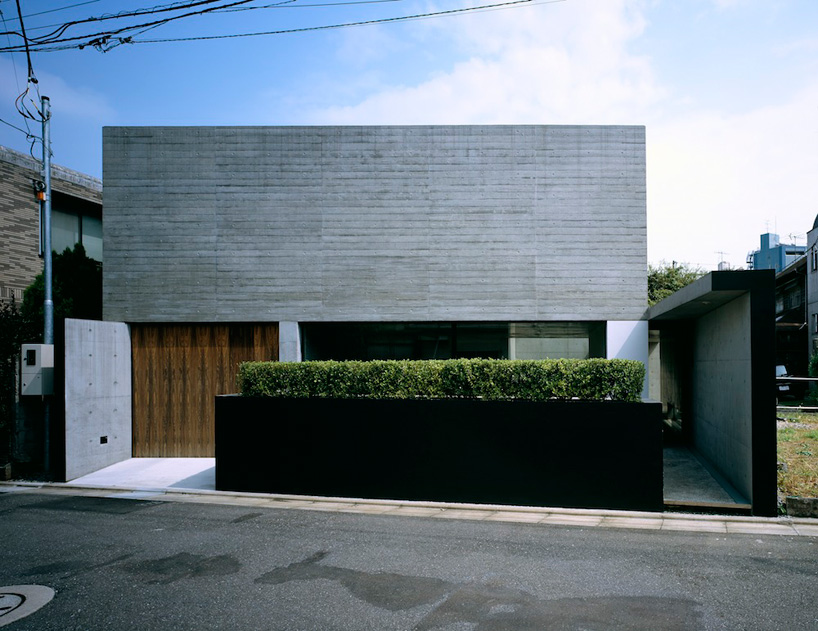 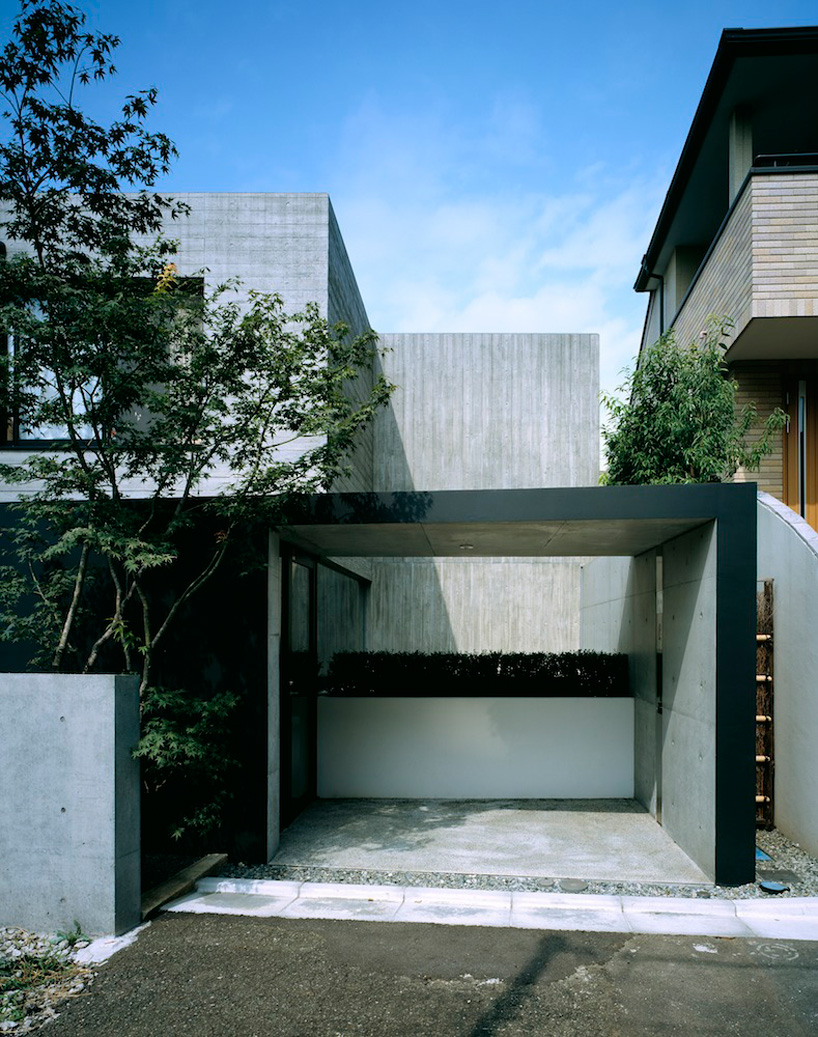 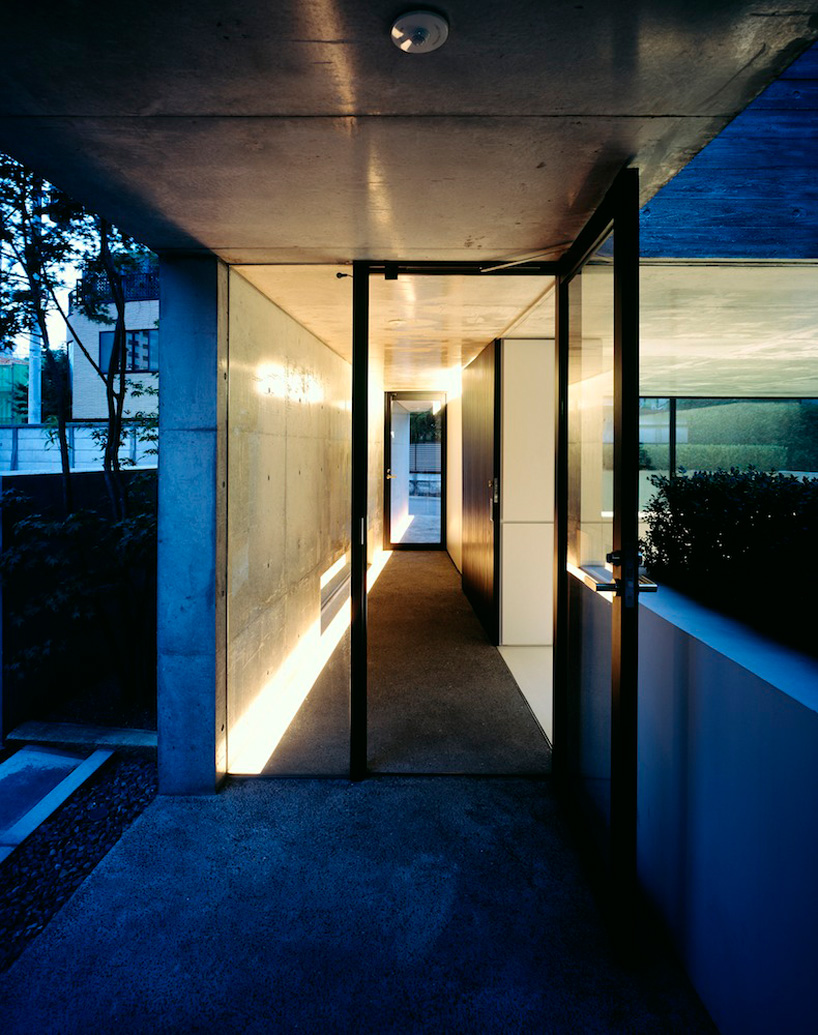 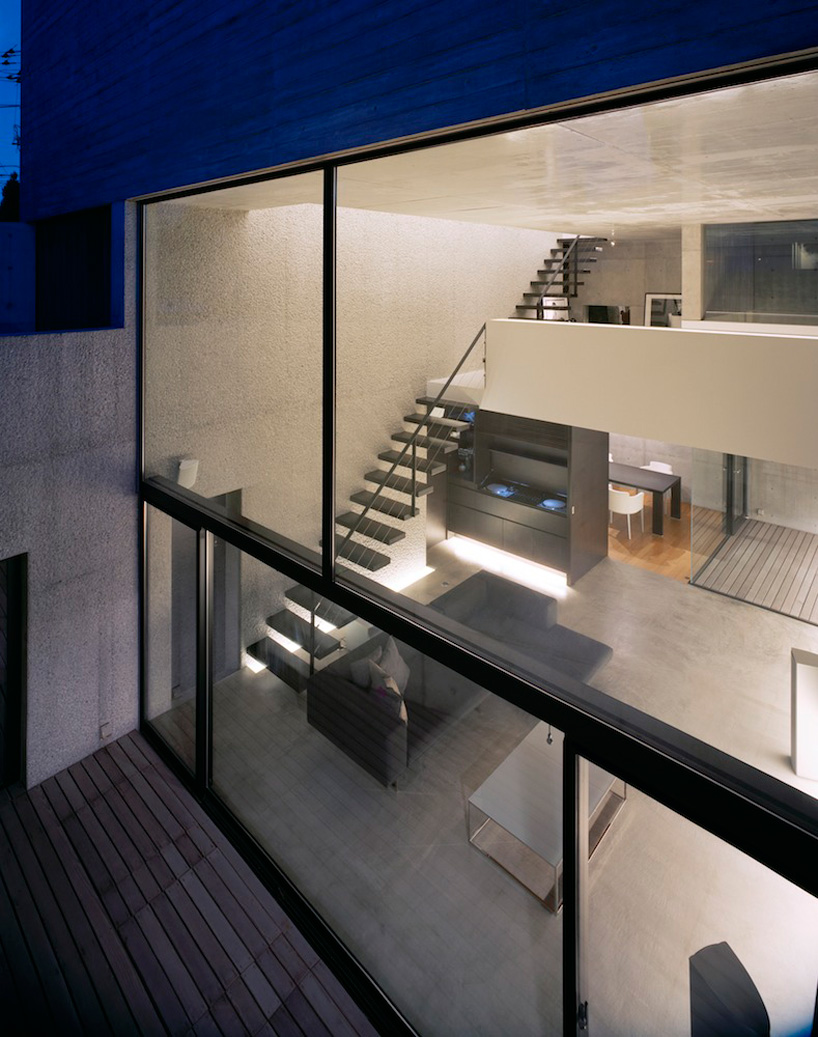 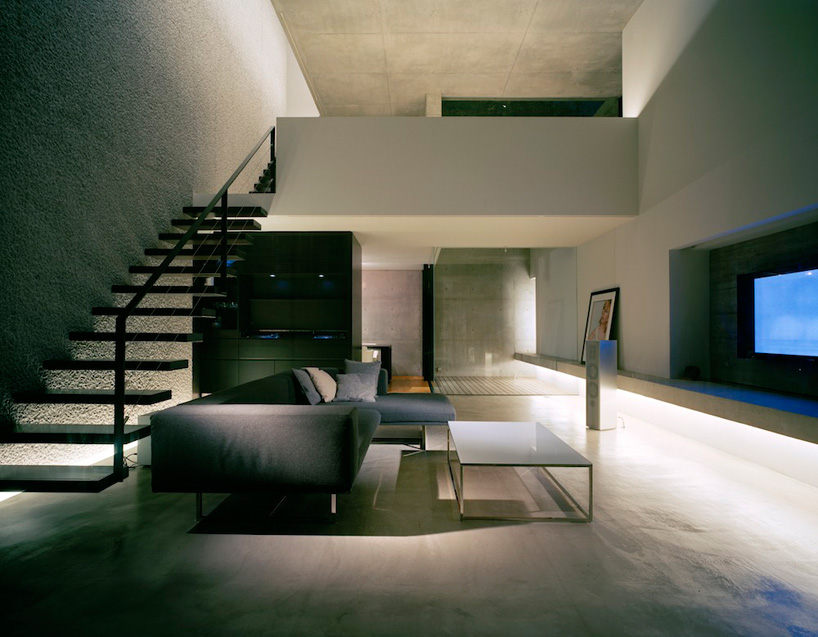 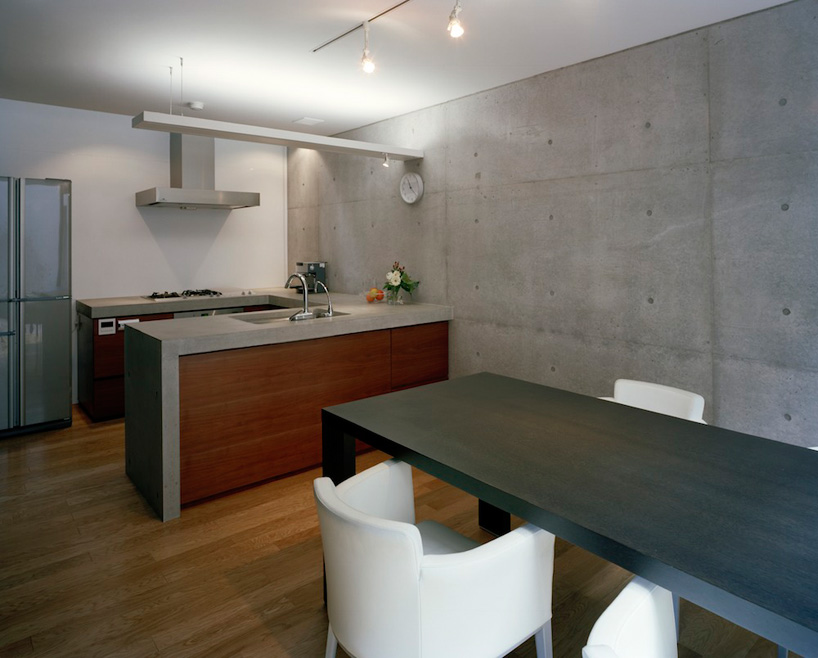 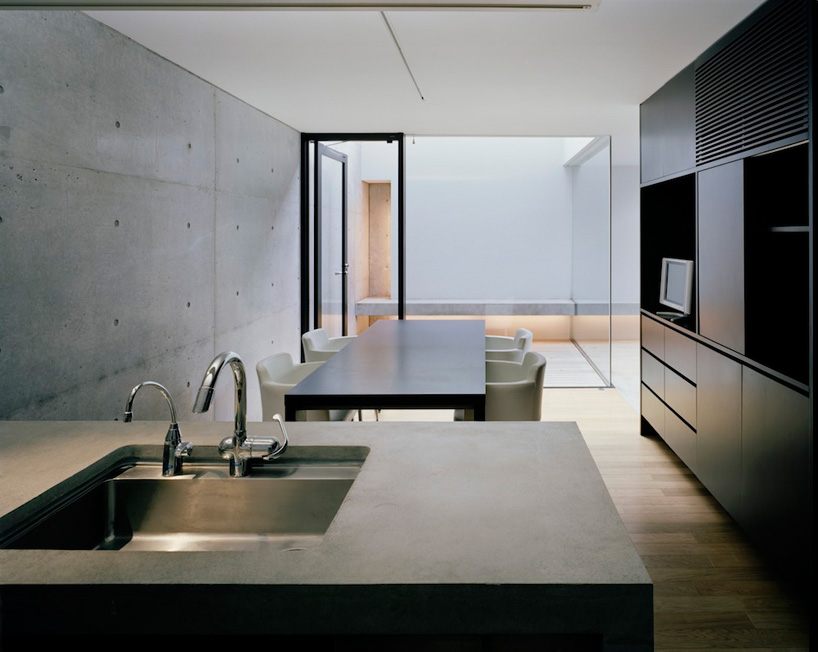 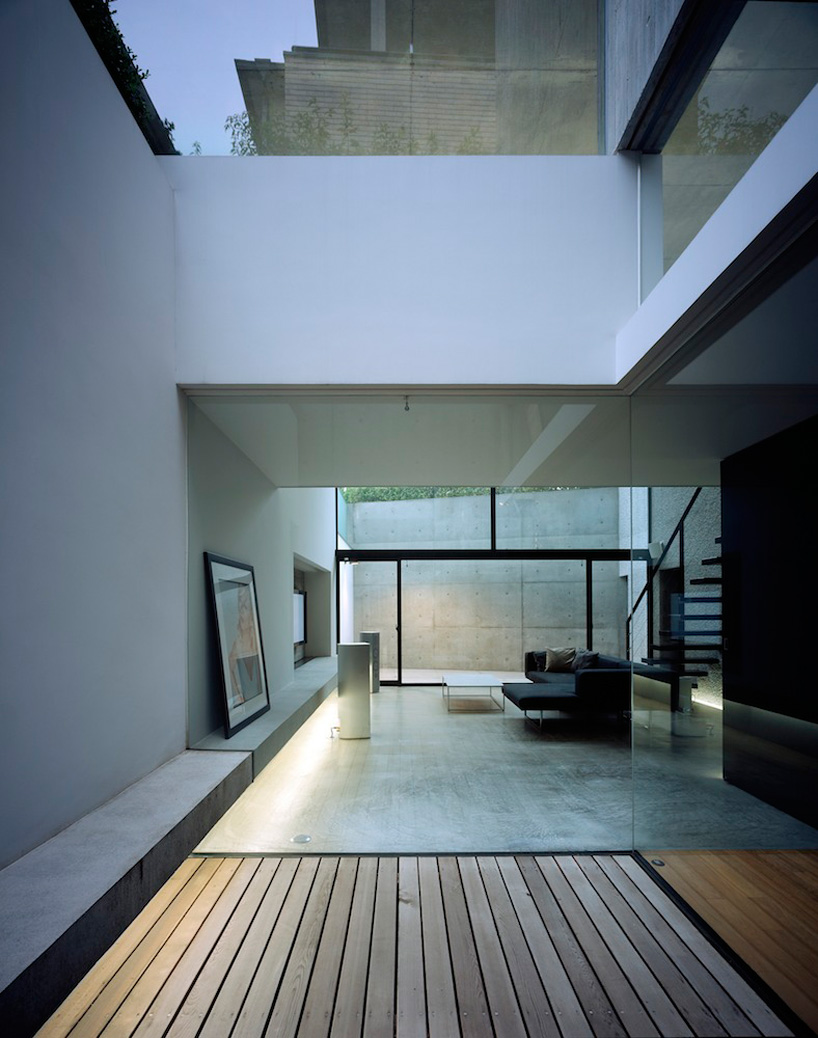 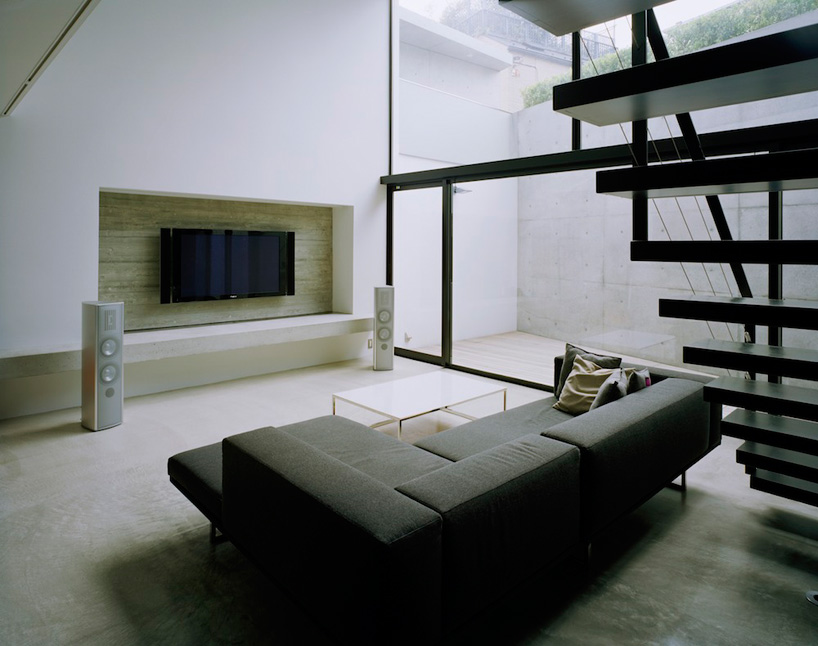 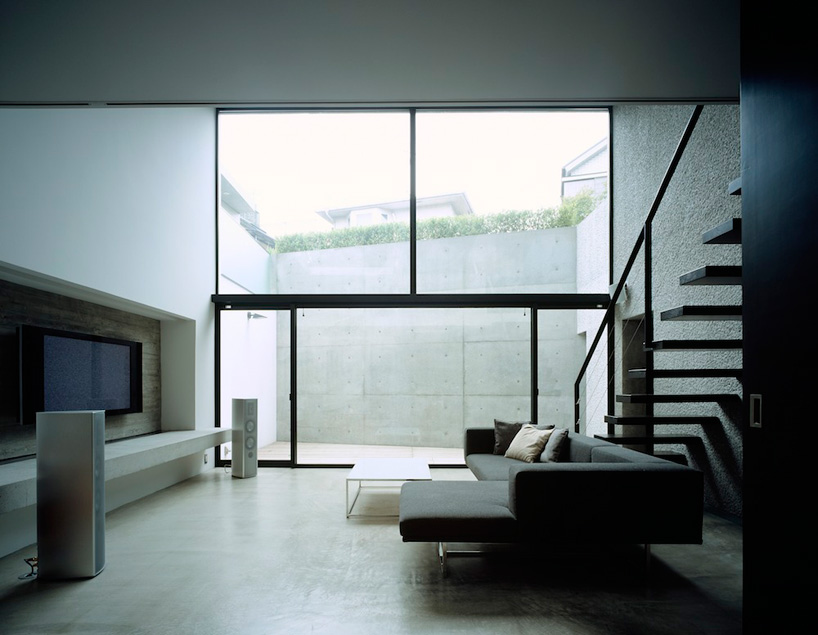 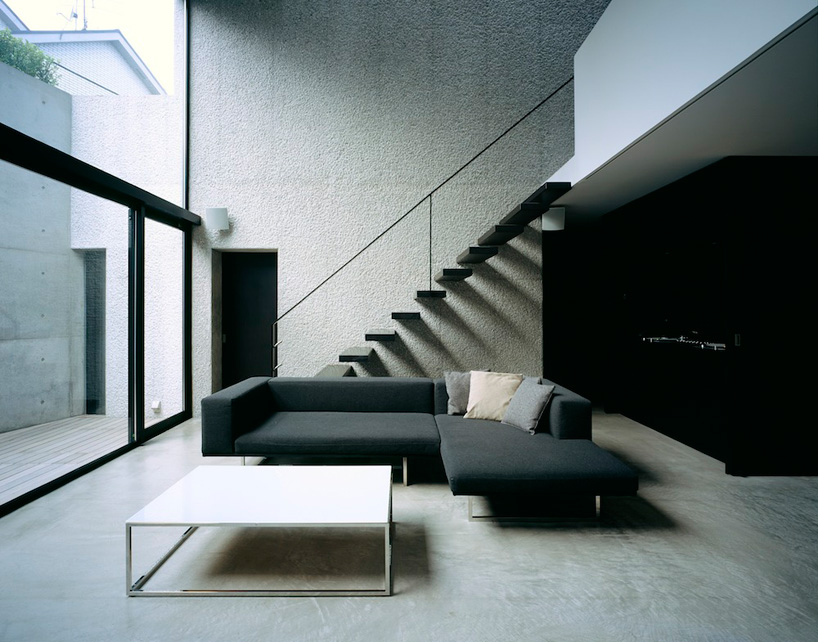 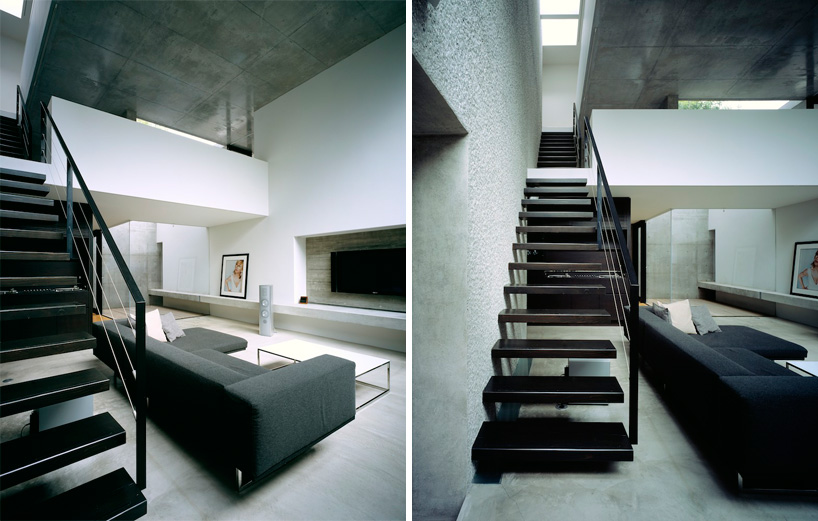 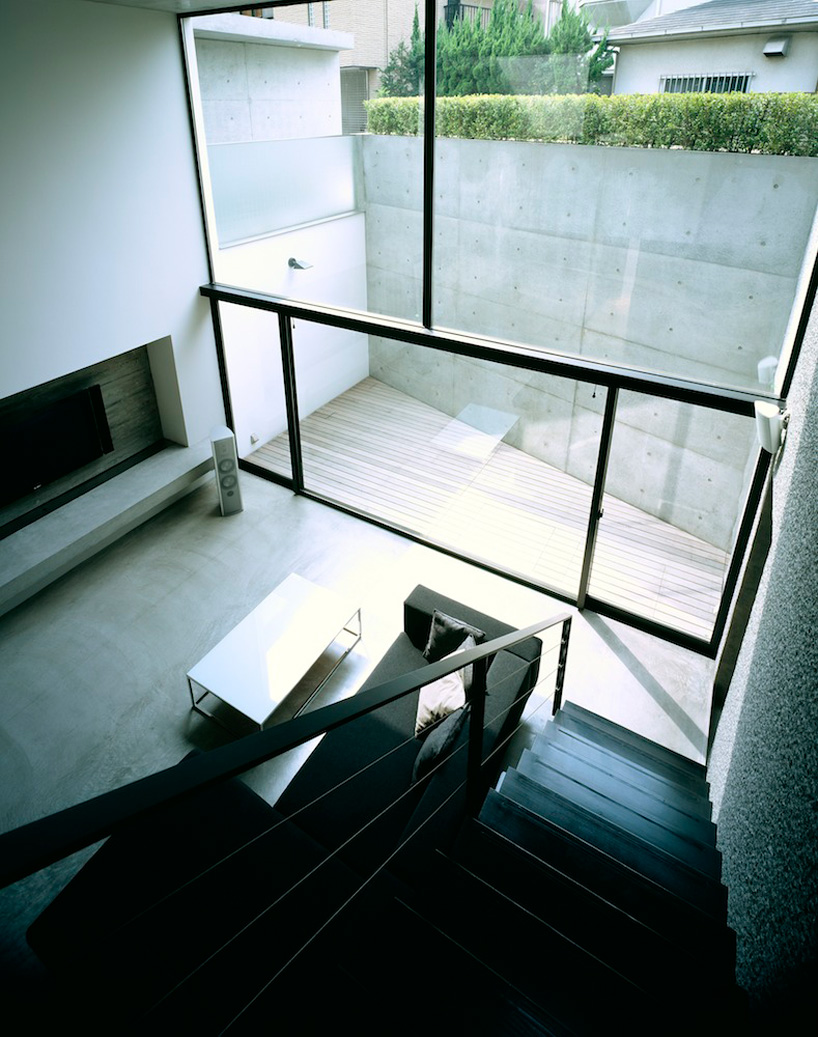 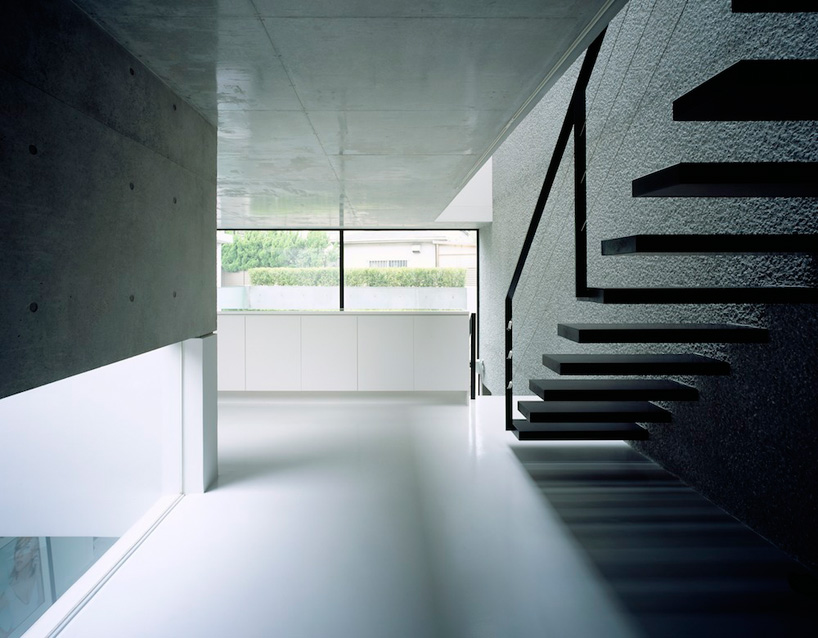 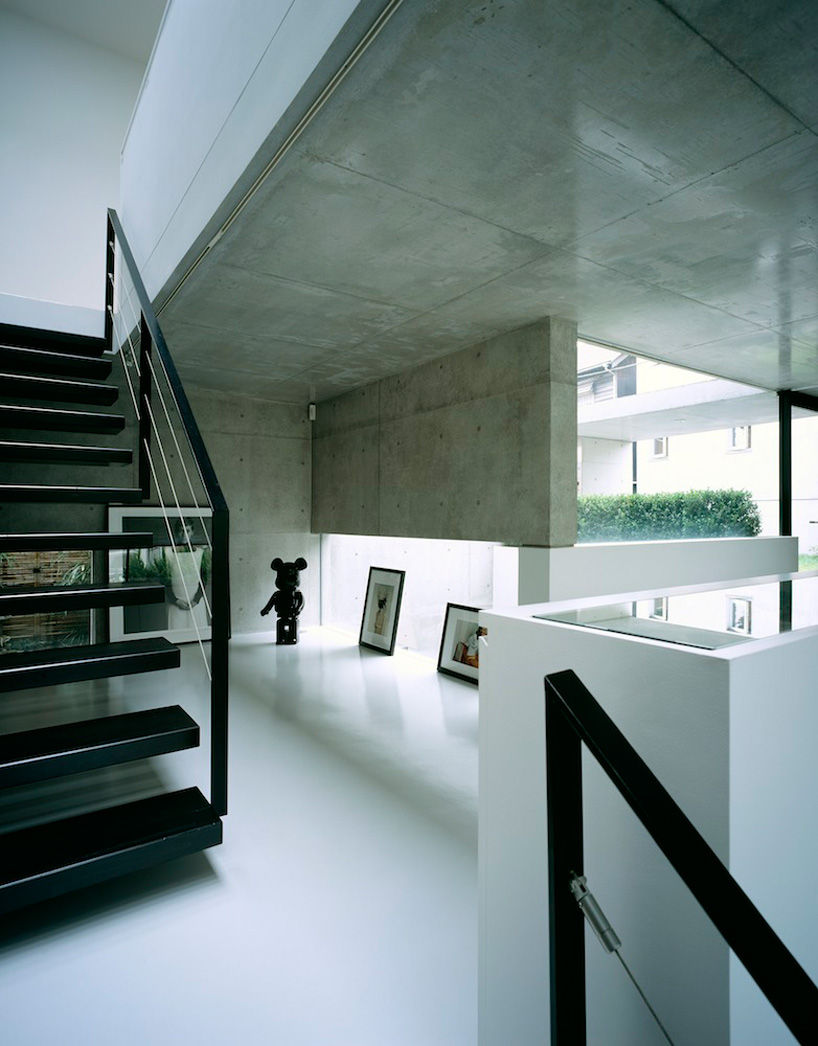 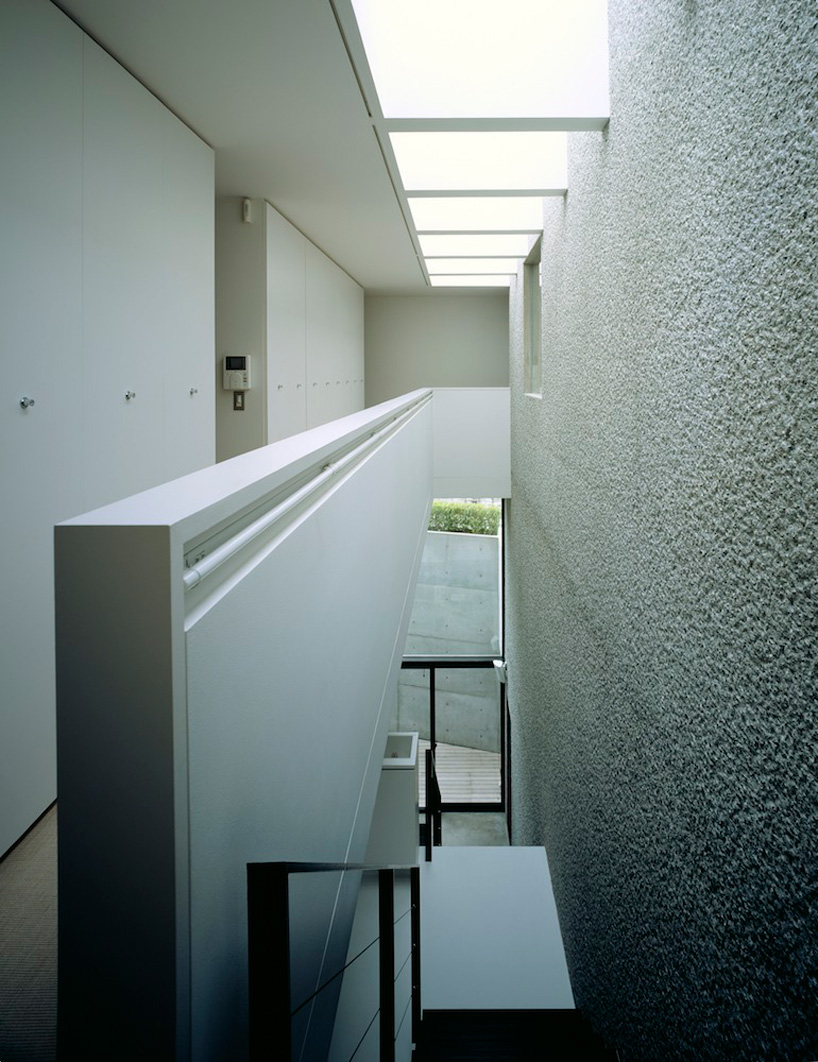 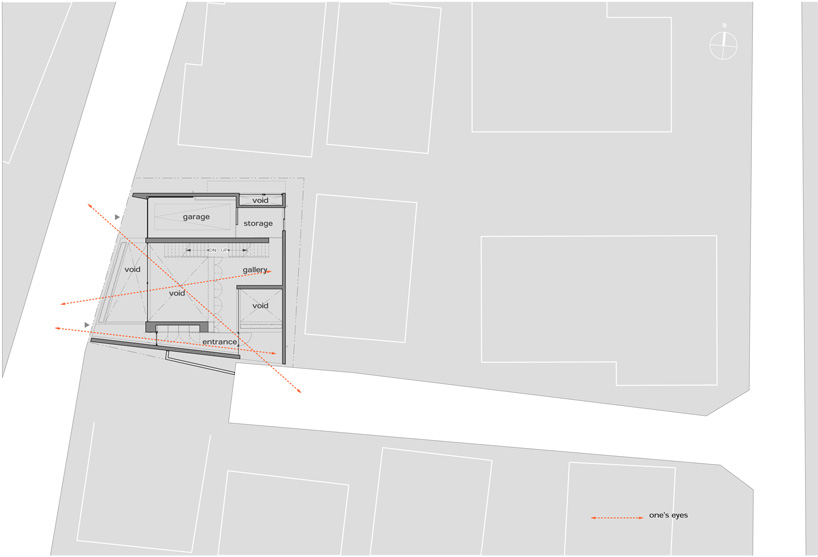 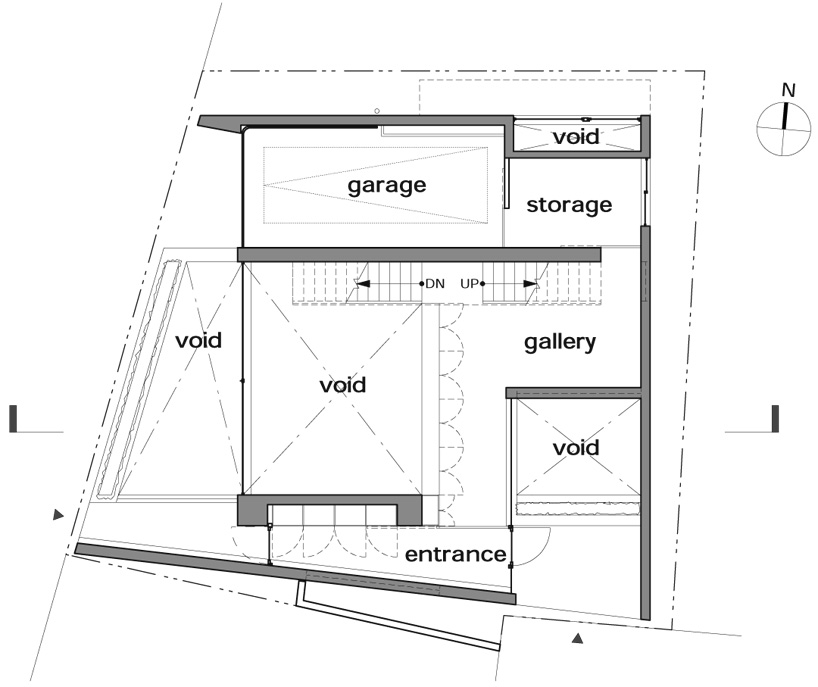 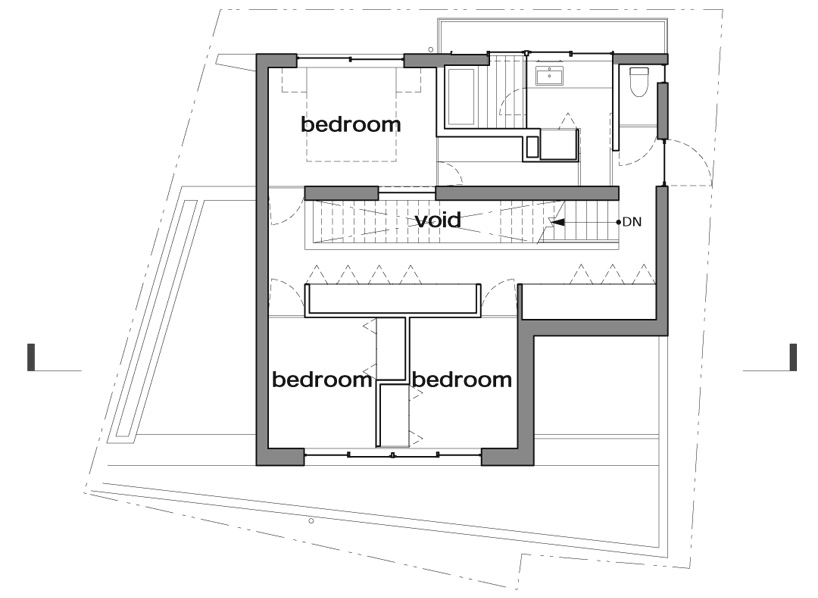 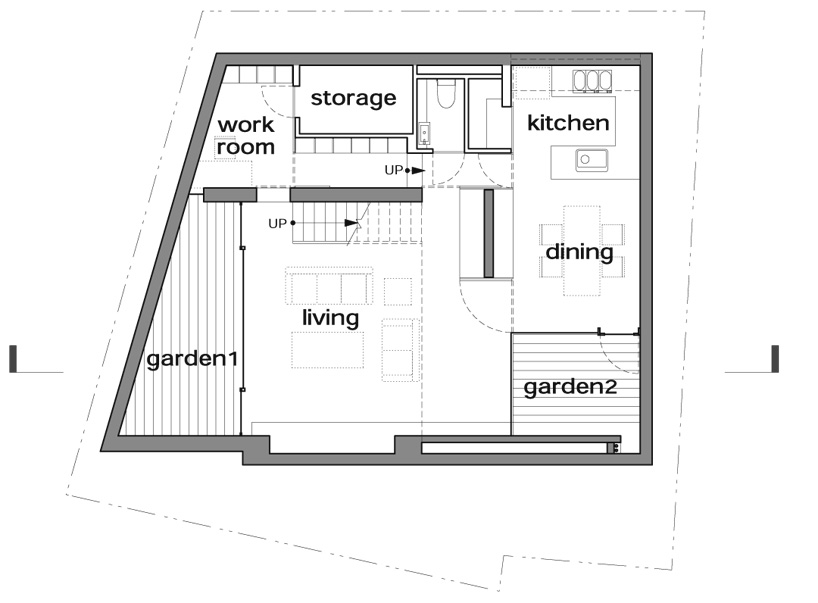 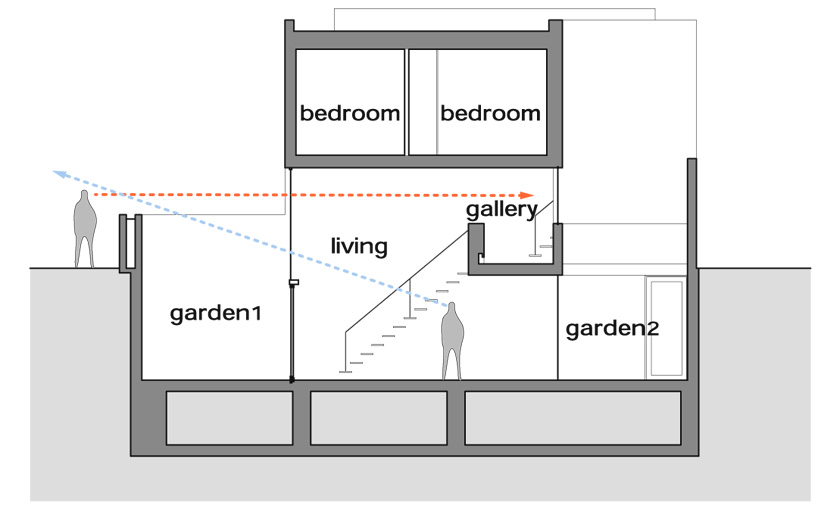 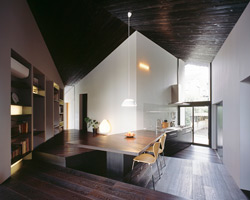 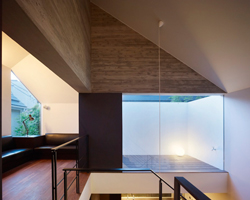 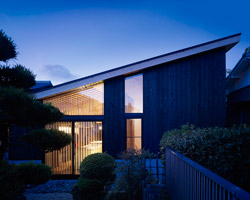 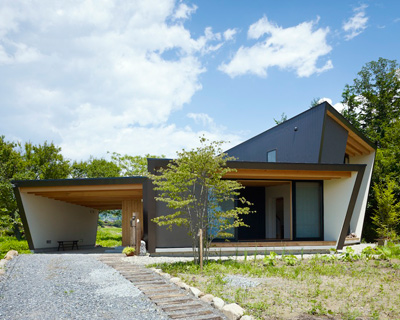 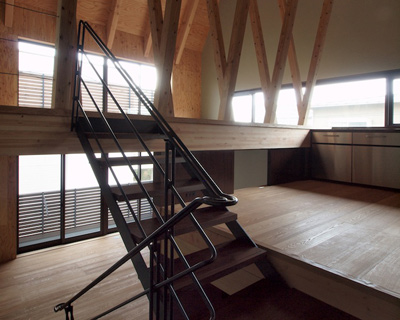 May 08, 2021
a timeline of new york's tallest buildings, from a wooden observatory to one WTC
starting in the mid 1850s, designboom traces the history of the city's skyscrapers.
architecture
655 shares
connections: +1790

May 06, 2021
frank gehry's philadelphia museum of art renovation is 'a reconstruction to the values of the original architect'
'the building is such an icon of philadelphia, it would be outrageous to think of trying to remodel the exterior of it,' explained gehry during the project's virtual press preview, attended by designboom.
architecture
940 shares
connections: +2870