meandre’s ‘shelldom’ is a countryside single-family house located in northern spain. this is a new idea for house layout which represents the traditional house space-planning turned inside out. traditional layout is built around central common space with other rooms having entrances from it and between each other. by the contrast, in this new concept the common space is hugging all rooms forming common corridor around whole structure and the rooms become separate shell-shaped isolated dwelling cells. 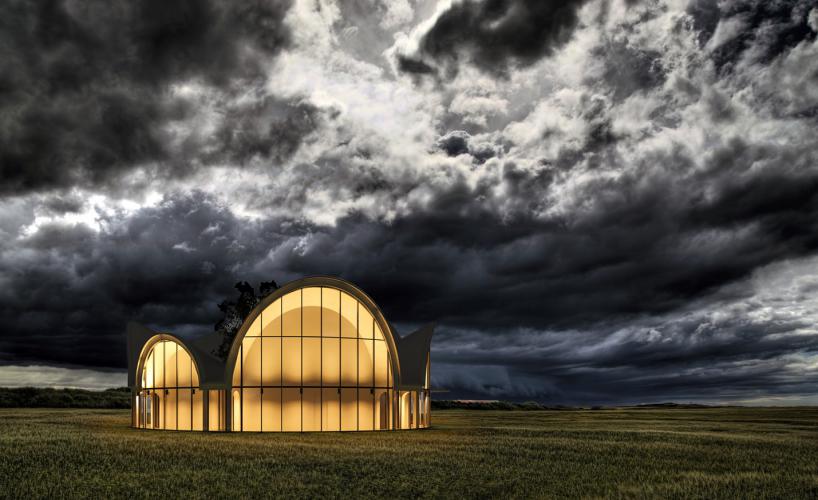 the new layout presented by russian architecture firm meandre provides ultimate privacy for bedrooms with windows opening only into internal garden space. other rooms are transparent and have glazing on all sides. the suites are oriented in a way that allows them to be lit with natural light during morning time with only living and dining areas receiving sunlight during evenings. the proposed layout provides courtyard access from the corridor but not from the rooms. 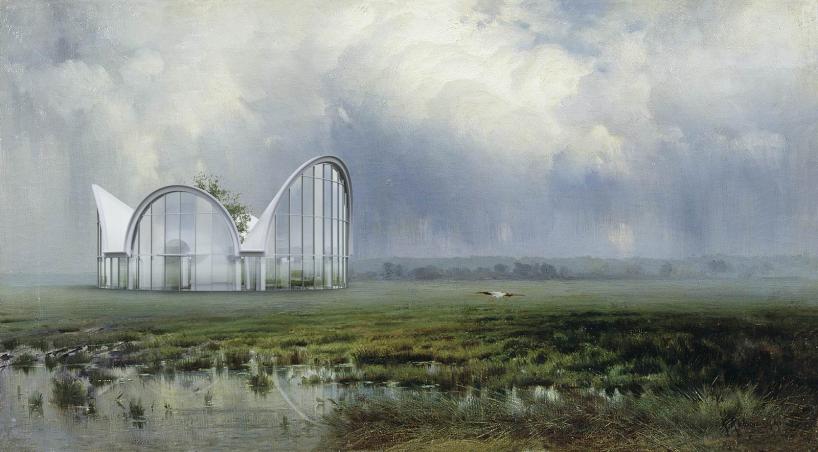 on a junction between functional and bioclimatic ideas, a new aesthetic with vivid memorable form has been born. the geometry of simple lines and arches can be recognized from the facade. the volumes of meandre’s ‘shelldom’ house clearly define its internal functions. additionally, the dome roof above every room increase internal space, allowing more natural light and creating a unique silhouette. 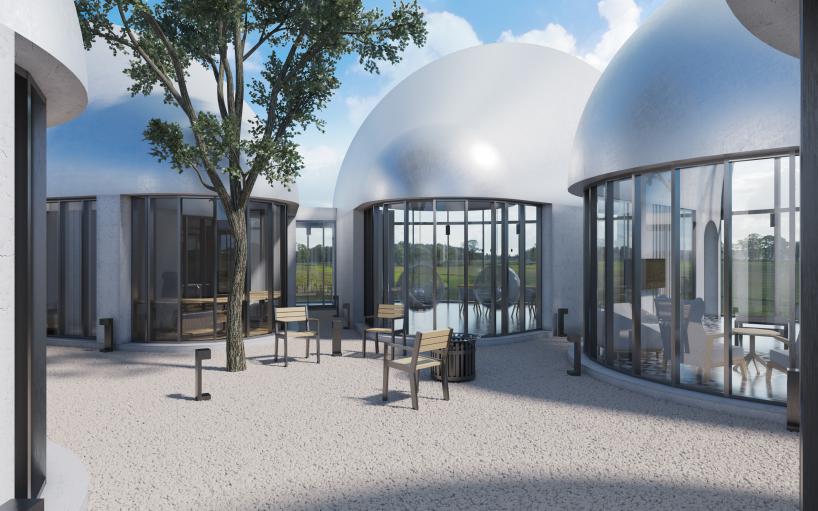 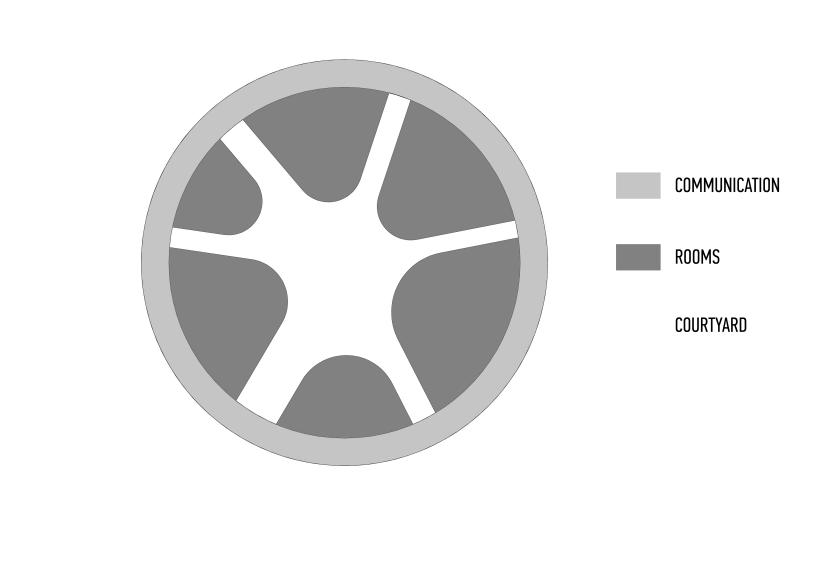 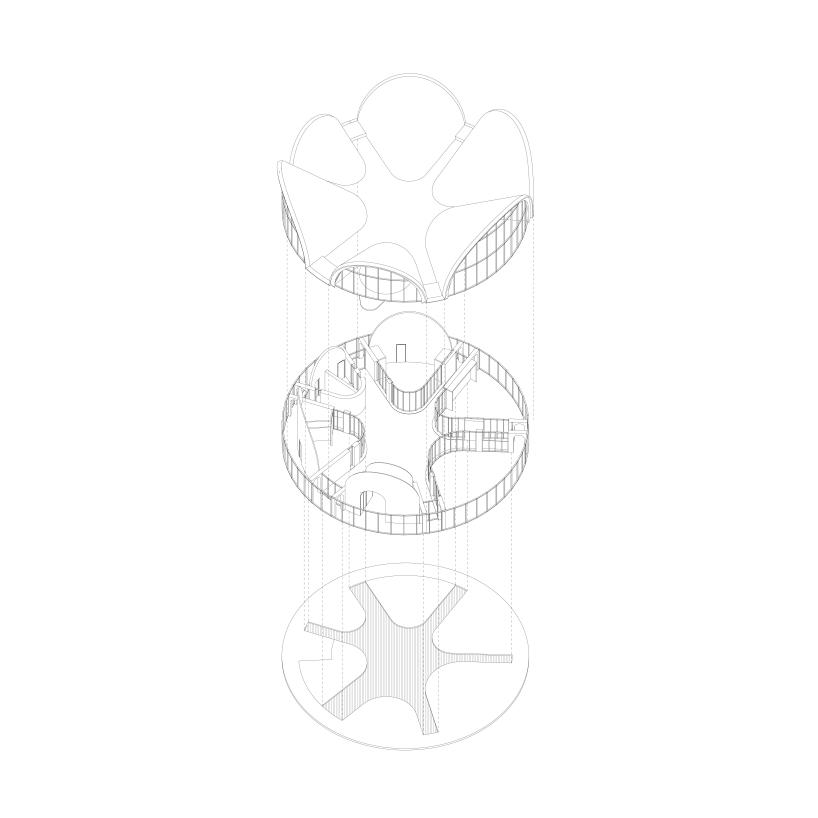 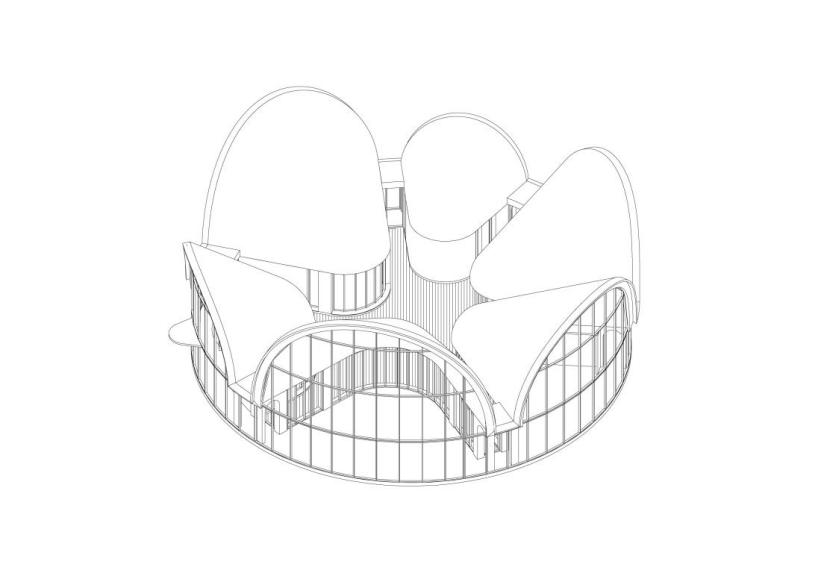 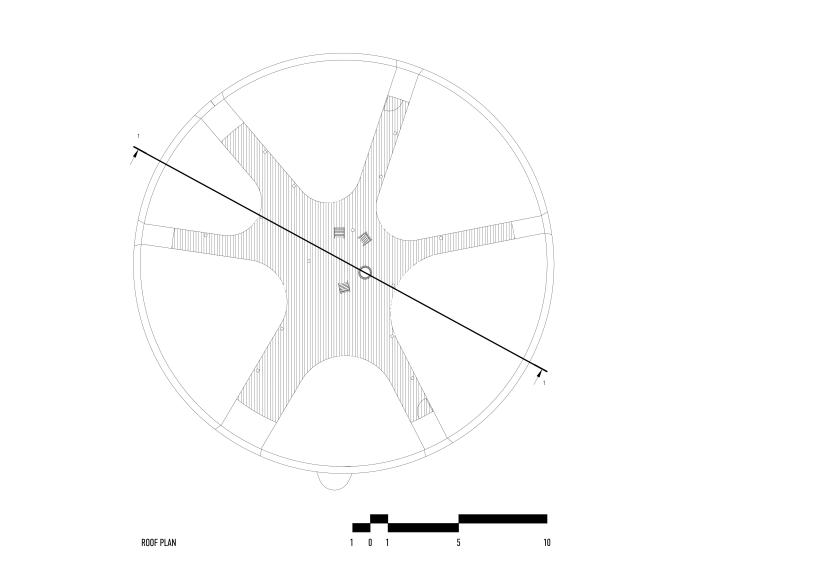 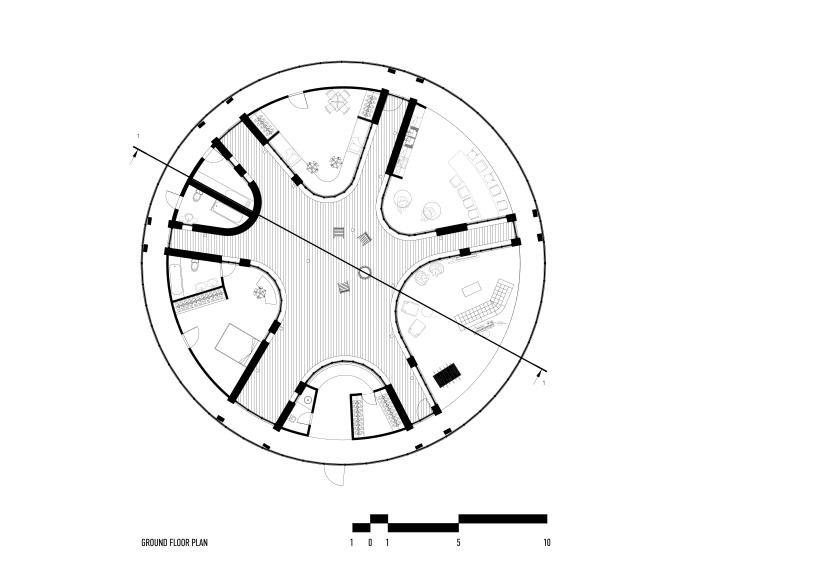 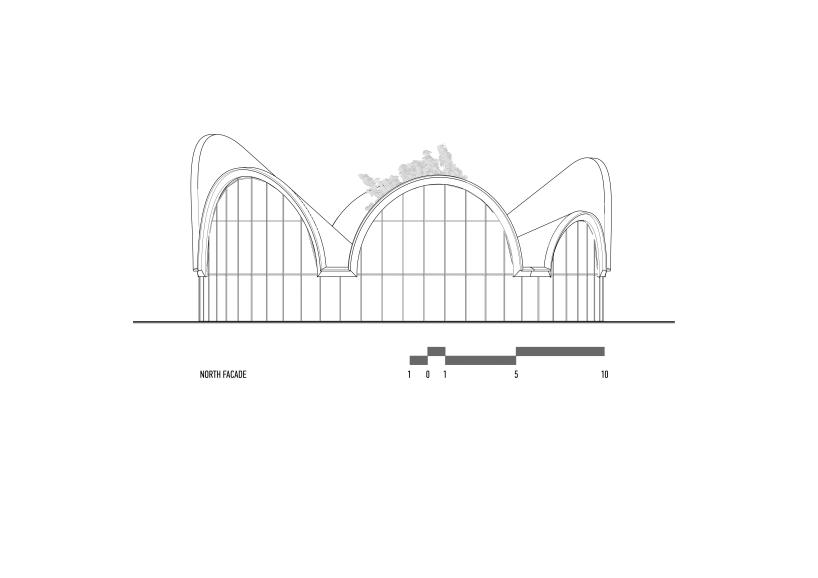 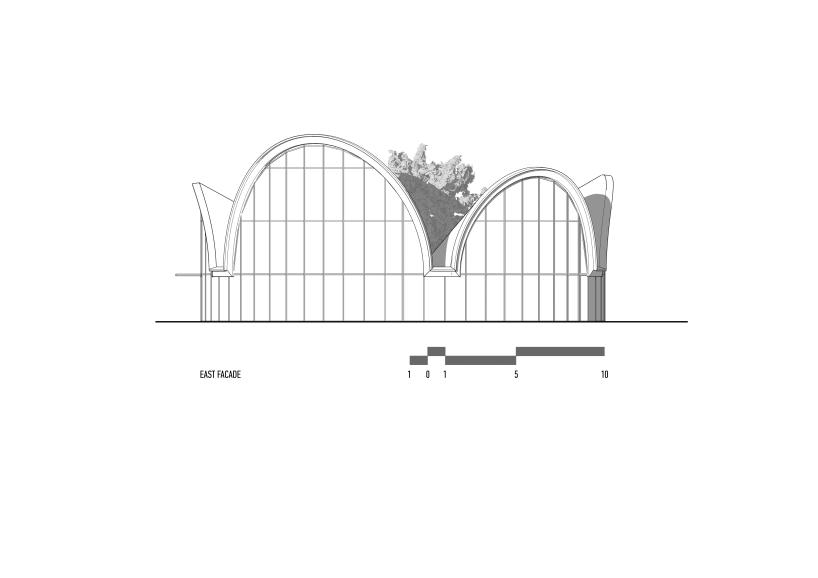 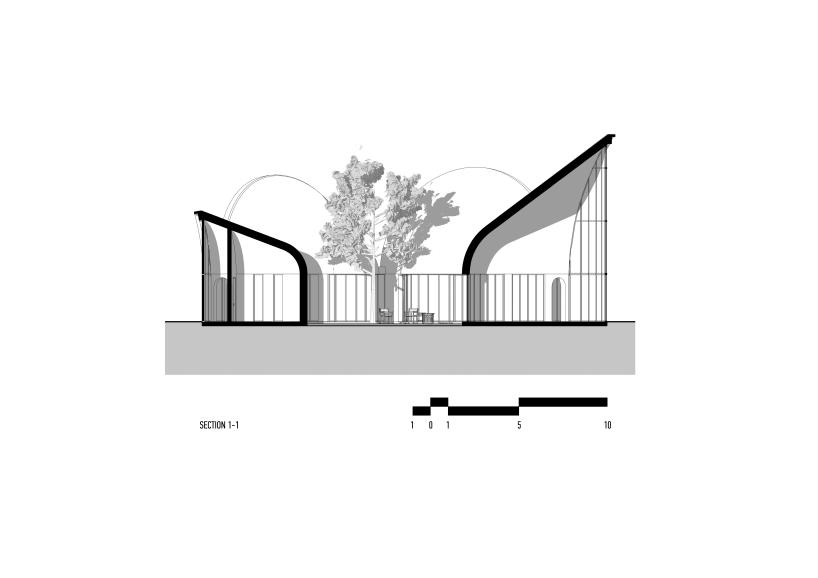 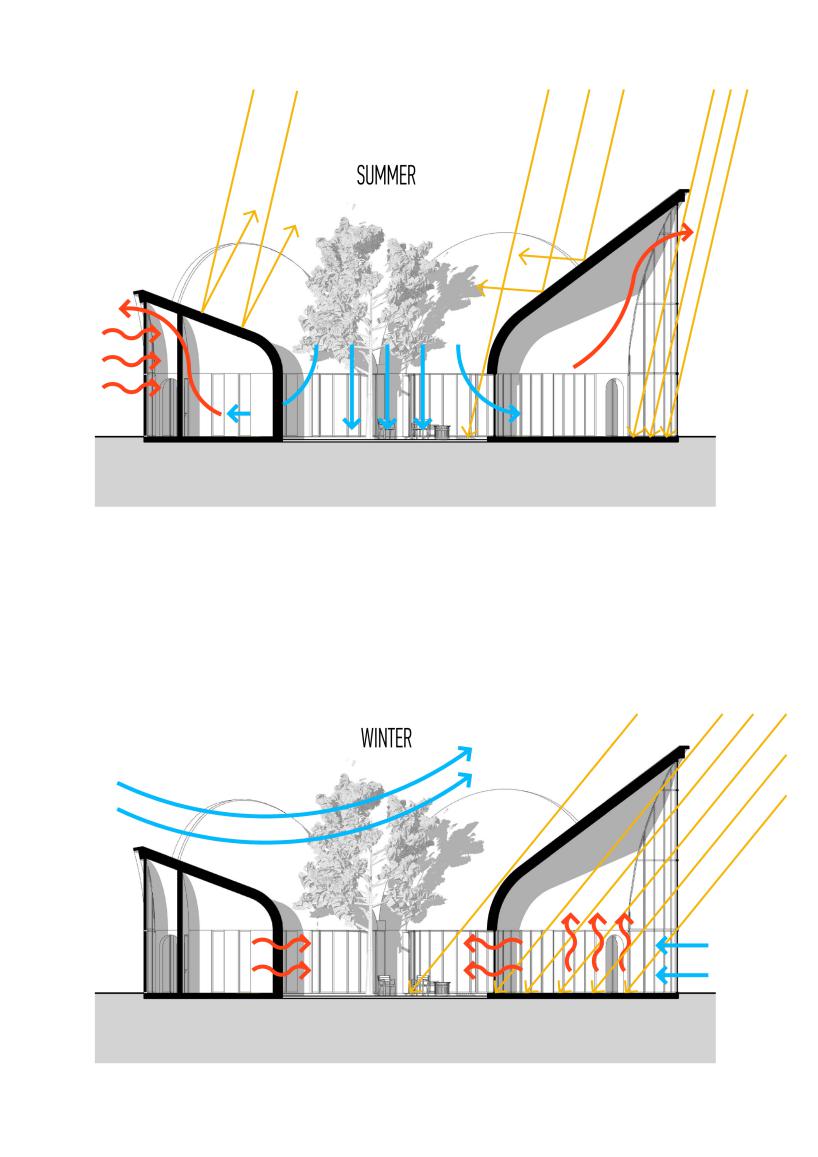