the increase of tourists in paris causes panic and also leads to a gradual decentralization from the citizens. the metropolis has the largest concentration in area of art institutions in the world, nearly 120 in total, with many urban areas which tend to be transformed into living conservatories. just like the other european capitals such as rome, venice, or barcelona, this makes the community susceptible to become an architectural ‘outdoor’ gallery. the continued growth of visitor amenities, therefore risks making everyday life less interesting for locals. in order to meet the needs of short-term housing for guests, menomenopiu architects decided to make further use of the banks of the seine. 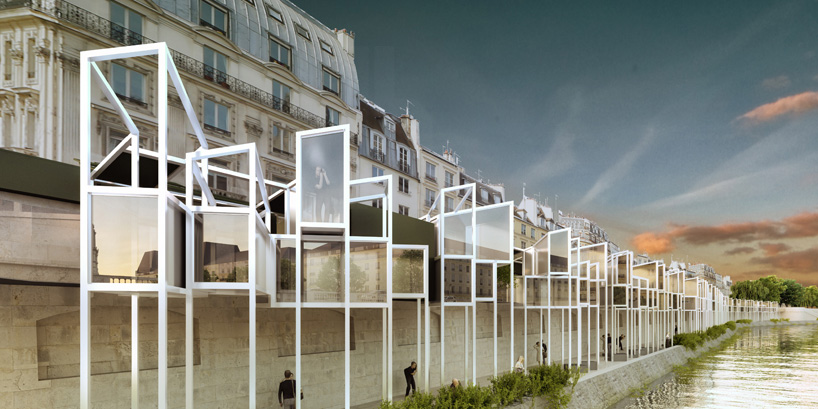 the structures are to placed along the bank
image © +imgs

influenced by the structure and shape of the booksellers along the water and the cabin hotels in japan, the studio proposes to use a similar system in the spaces of great cultural attraction, hoping to reduce the movement of constituents towards the outskirts of the french capital. the concept is made up of a series of small houses that will be installed on platforms in relation to the river and the cathedral of notre dame. to fully integrate oneself into the site and to have the lowest visual impact in places of such historic importance, the constructs will be serviced by a secure corridor along the banks that will be accessible only by the users. in addition, these temporary formations can be operated by residents as well as by the citizens. 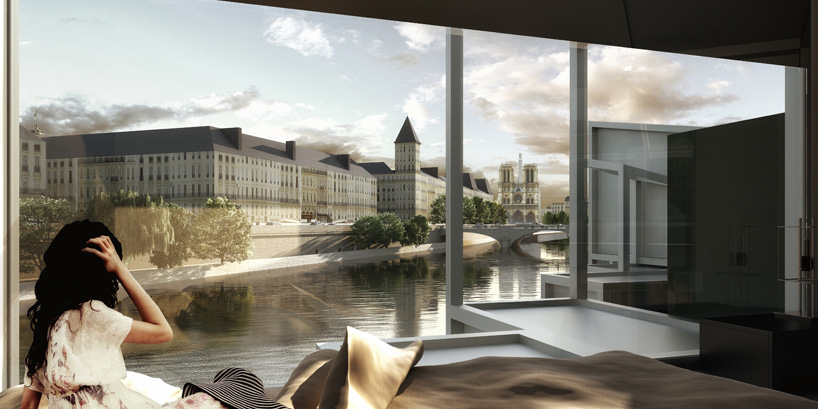 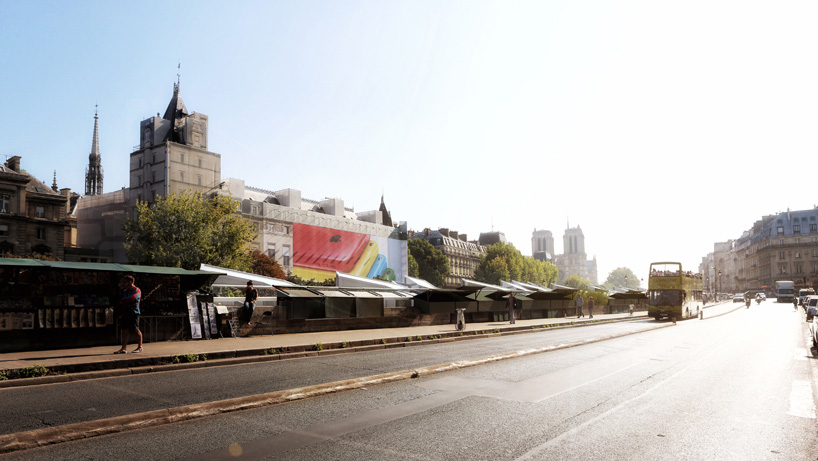 view from the river
image © +imgs 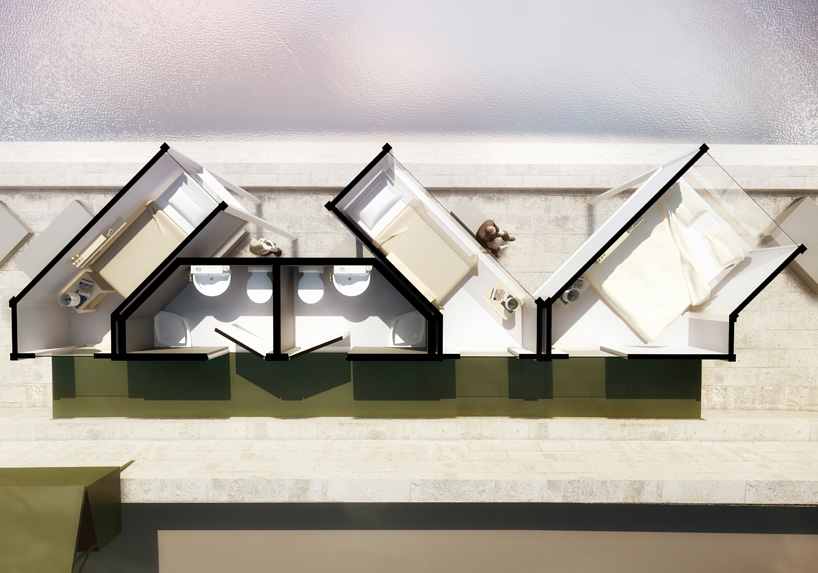 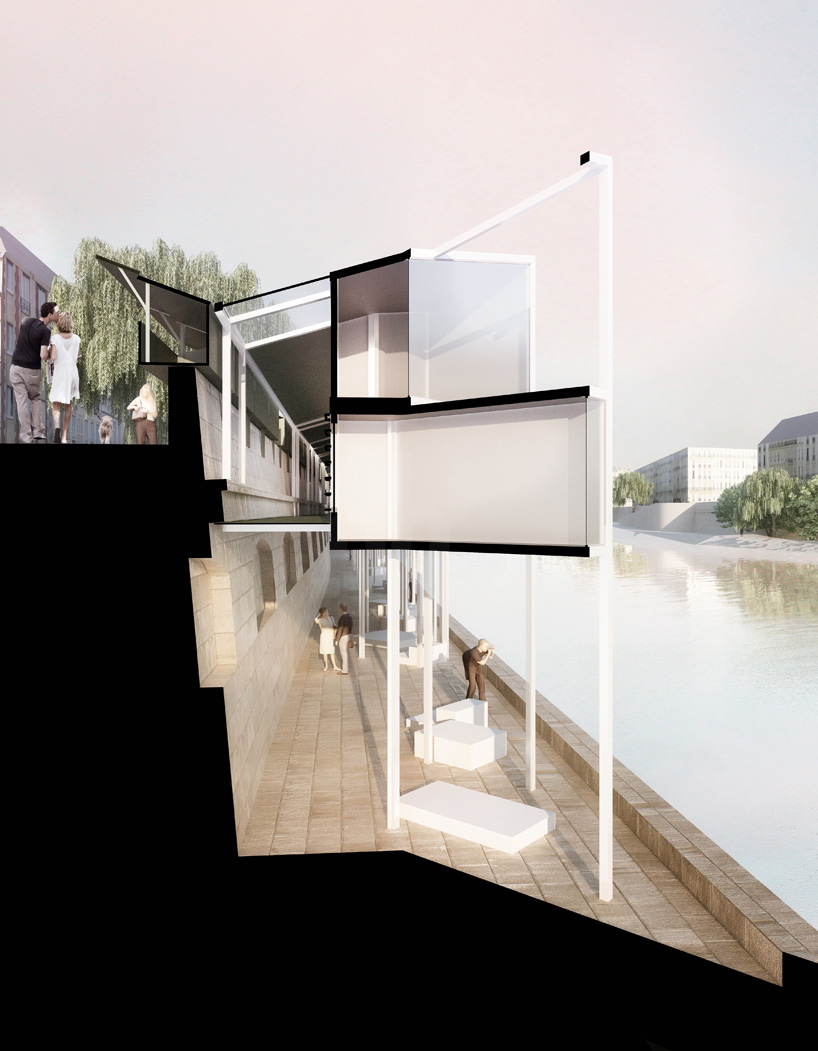 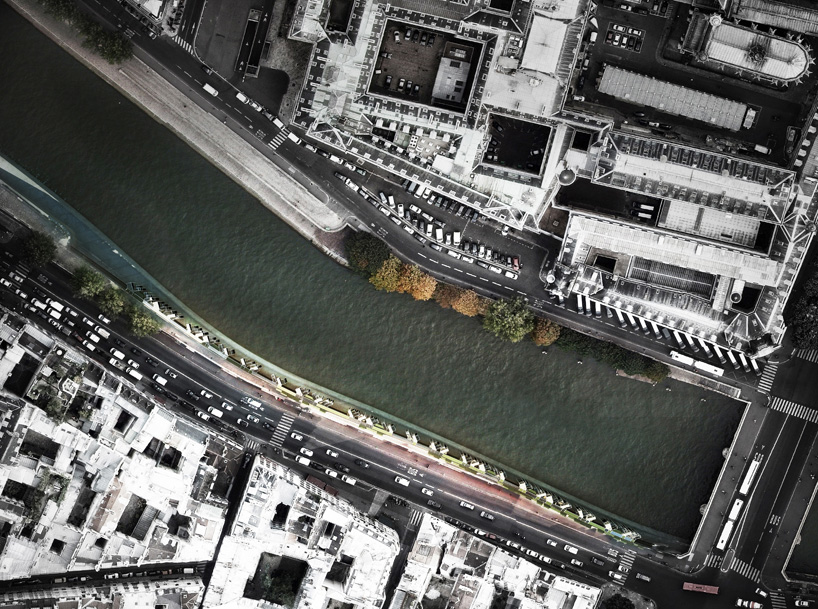 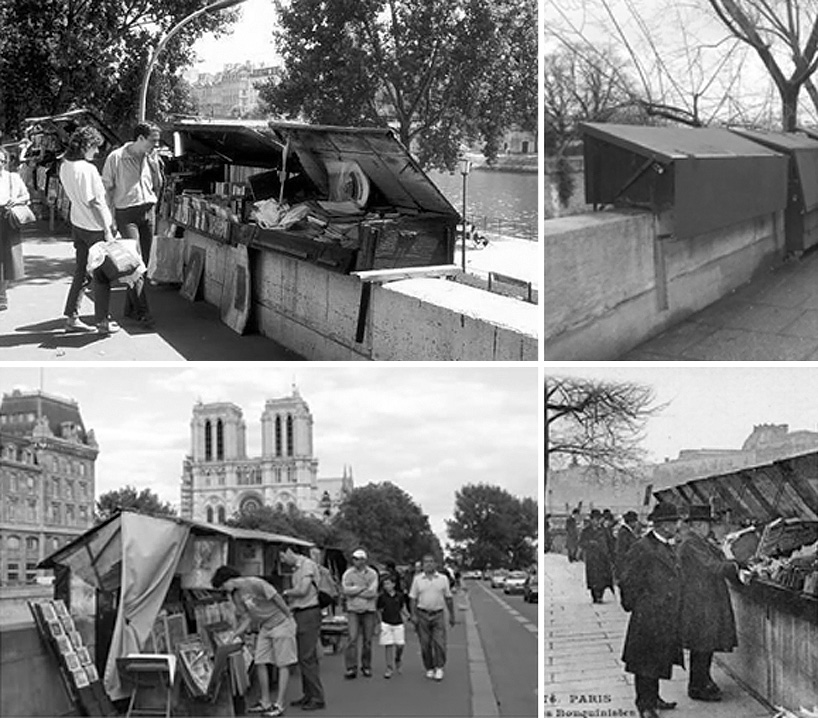 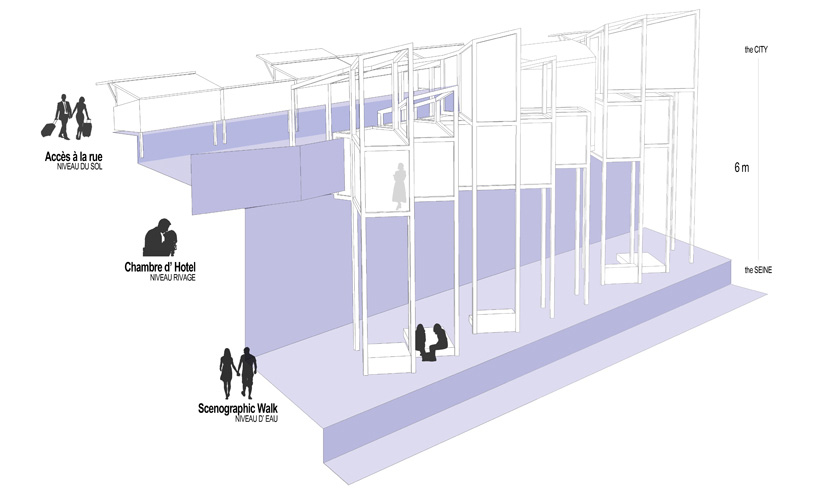 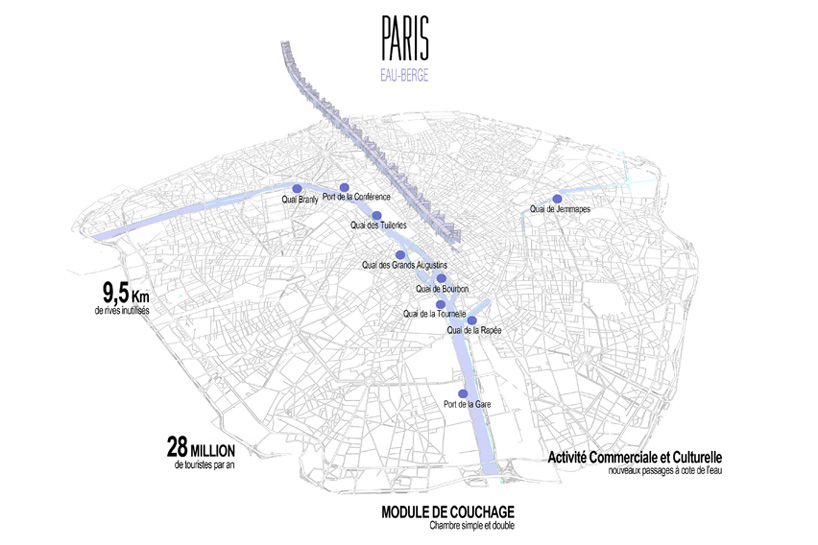 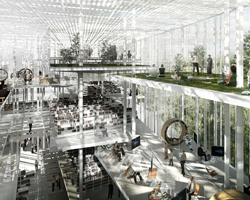 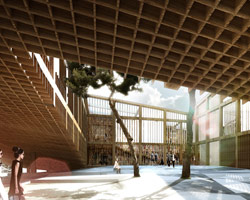 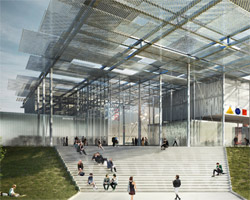