as part of venice biennale’s international architecture exhibition this year, the U.S. pavilion

for social change. curated by michael rooks of the high museum of art and jonathan solomon

of 306090 – workshopping: an american model for architectural practice consists of ground

to providing engineering solutions to storm and flood disaster prevention, to transforming NYC

into a more eco-friendly city. 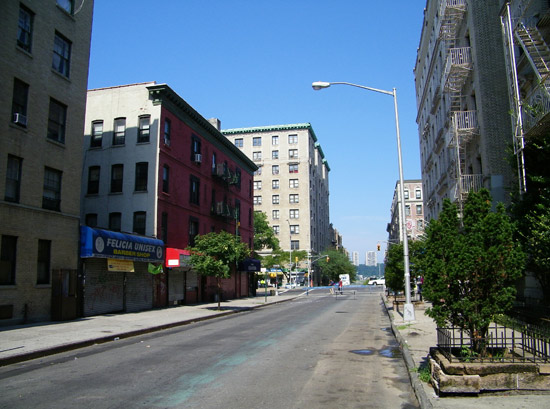 new york city can become self-sufficient within its

political boundaries. intended as an alternative

master plan for the

city’s future, the study investigates the possibility for urban

the project also seeks to provide a new standard for design

analysis on sustainability, one which is inseparable from and grounded

awareness of the particularities of place, both social and 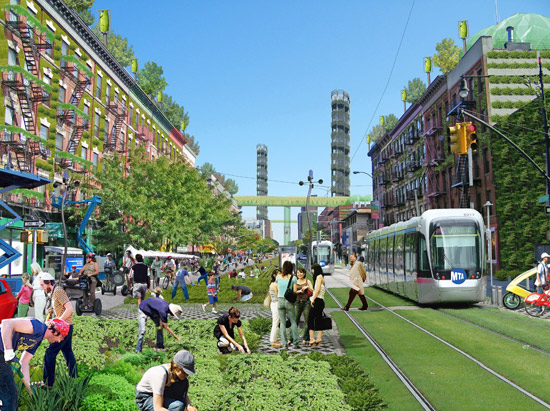 sorkin has spent the last several years working on an alternative

city. its research grows from a single

predicate: it is possible for the city to become completely

self-sufficient within the five boroughs. the organization is devising a plan

in which the city’s

are completely co-terminus. the project includes

york city’s most relevant metabolisms, from food and energy to waste

and transportation. the purpose of the study is first to demonstrate

that this kind of radical

second to compile a catalogue of habits and technologies

enable this, and finally to investigate the morphological and social 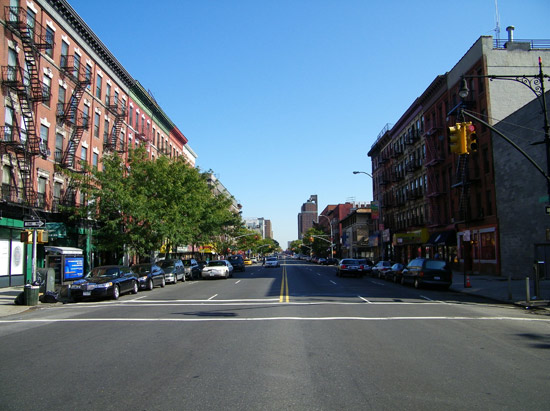 new york city (steady) state is not only a design manual, but it is a

for a drastic reconfiguration of the way people

economize and handle their material resources.

typically perpetuate models of sustainability that are too

too superficial and/or too divorced from context.

on the character of

sustainability and on current models for development and change. it

both a full catalogue of immediately practical solutions,

augmented by a theoretical text that will

look at the economics of

self-reliance and import substitution as a driver for this

sorkin increasingly sees the city as the logical

increment for resistance to environmental

for realizing individual expression, as well as a key medium for taking

responsibility for the fate of the global environment. the project is

based on the idea that higher levels

of autonomy are crucial both for

the achievement of a sustainable future and for the democratic 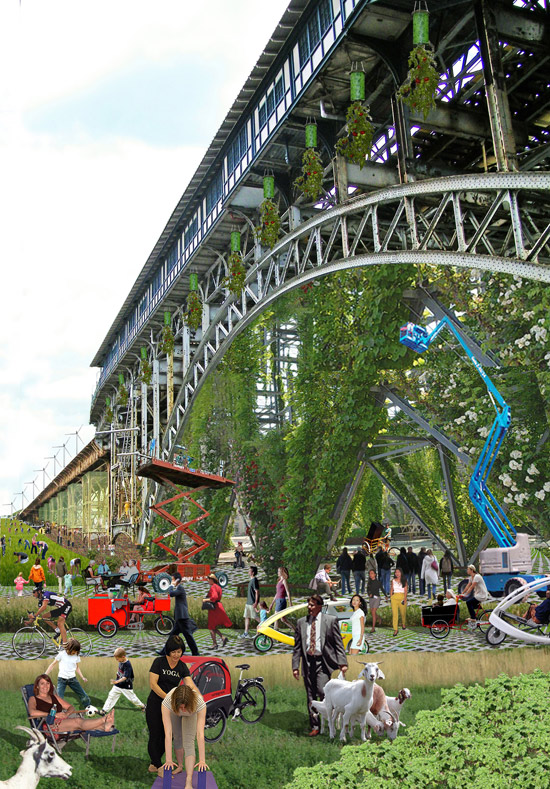 on and striving for more limited forms of

sustainability, a model for planning, a handbook

of techniques and a

speculation about synthesis. sorkin advocates that this systemic,

integrated, large-scale master planning approach is exactly the type of 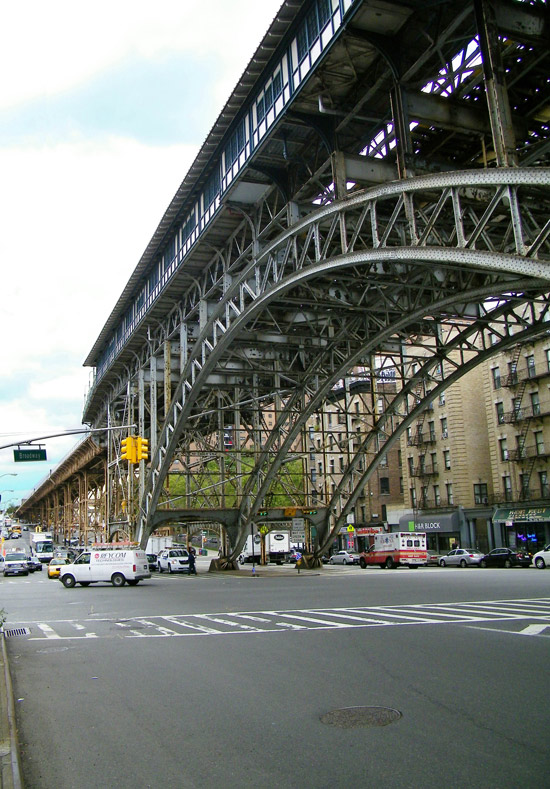 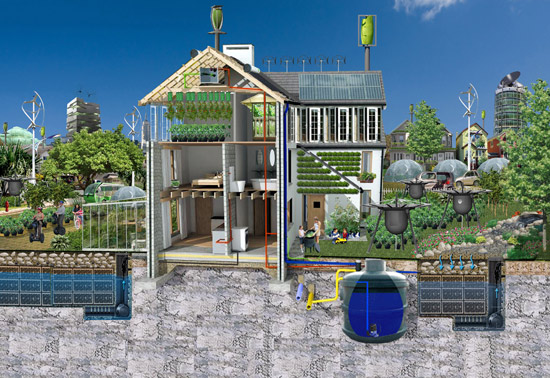 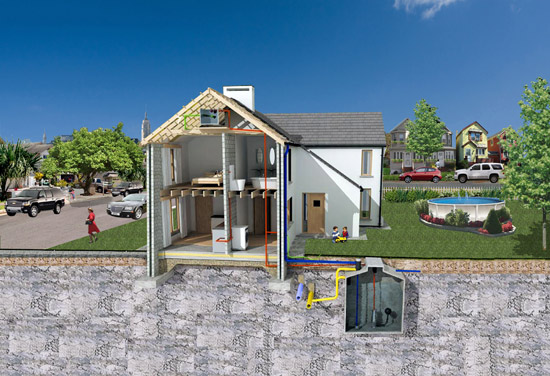 Jan 14, 2021
junya ishigami completes plaza of kanagawa institute of technology in japan
remaining open to the elements, the project has been conceived as an expansive landscape that changes with the seasons and the weather.
architecture
+1.5K shares
connections: +2570

Jan 12, 2021
KATARSIS builds and burns bridge in russia as artistic symbol of change and upheaval
the bridge was 70 meters in length with the two 20-meter-high towers linked by a passageway platform.
architecture
386 shares
connections: +300