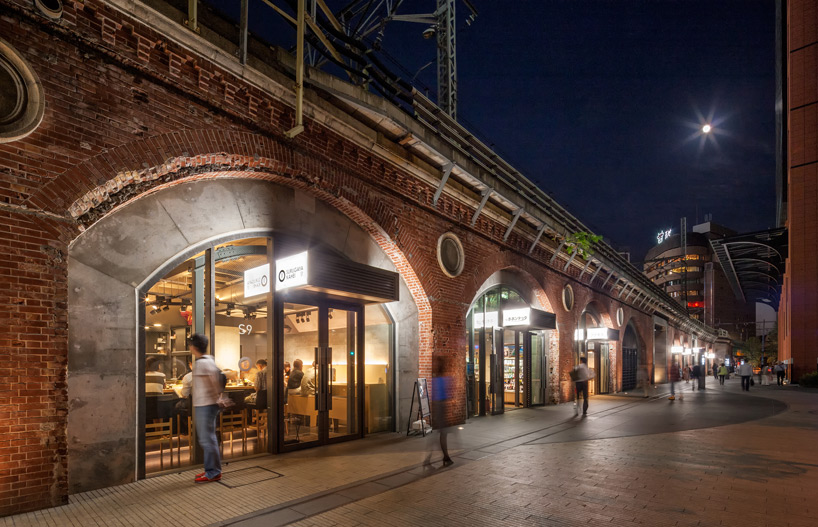 japanese architecture office MIKAN with east JR co. and JRED co. have carried out the adaptive reuse of one of tokyo’s oldest train stations, resulting in the mixed use commercial facility ‘mAAch ecute kanda manseibashi‘. the existing brick structure features barrel-vaulted alcoves, which have been infilled by new shops and restaurants. the base volume elevates in-use rail lines, while an elongated café has been built between the tracks. 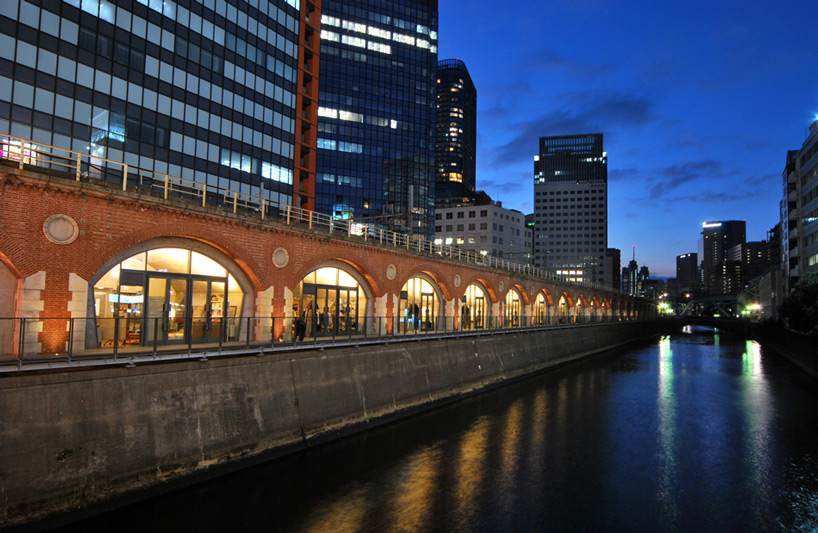 originally opened in 1912, the former train station had been out of commission for many years, although its upper level tracks remained, and still remain, in use. the long structure opens to a new public plaza to the south, while bounded by tokyo’s kanda river on the north. along this elevation, a wood deck connects the entries to each of the shops, which provides a new connection to the otherwise ignored waterway. 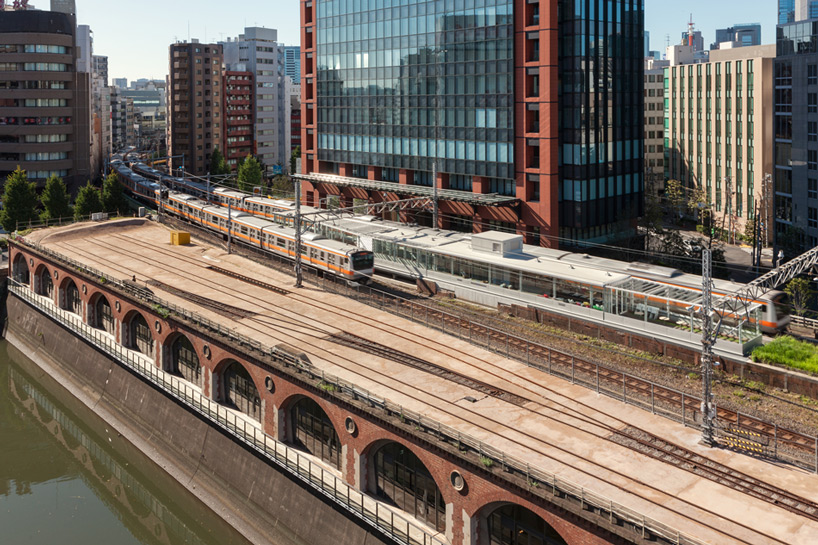 an internal staircase, which was previously used for accessing train platforms, reaches an upper level café fitting between the rail lines. its glass walls and outdoor patio create an active dynamic as well as provides views to the surrounding urban context.

for the adaptive reuse of the railway station, ‘mAAch ecute kanda manseibashi’ has received a good design ‘best 100’ award. 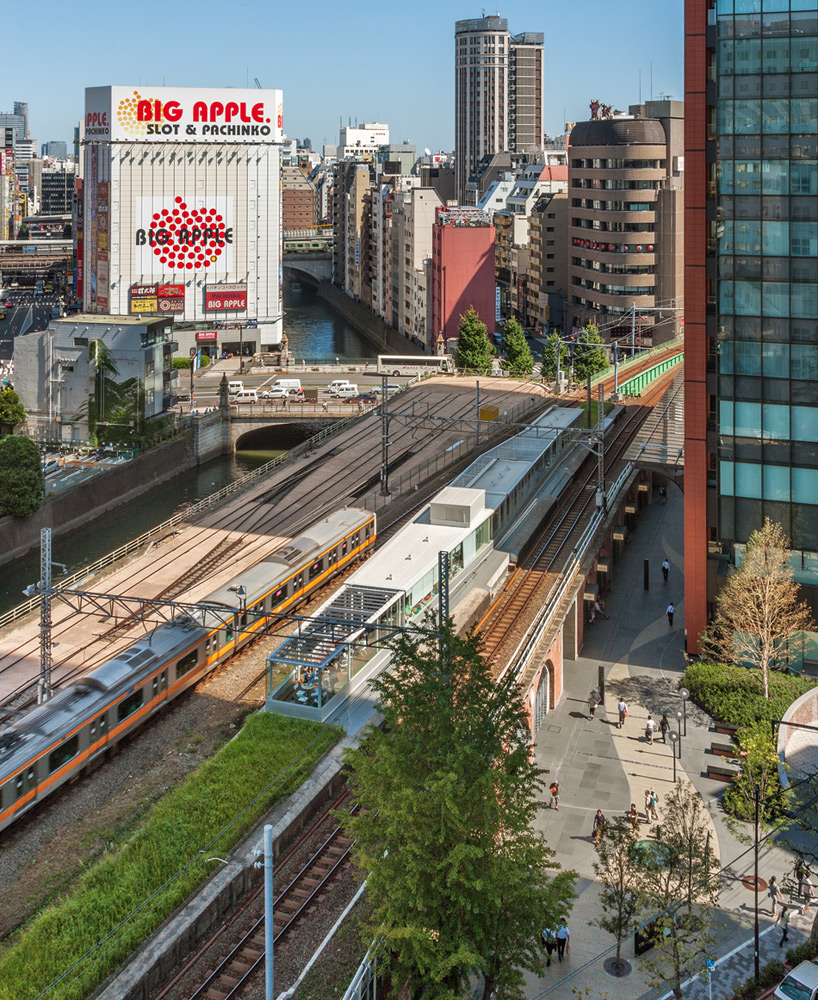 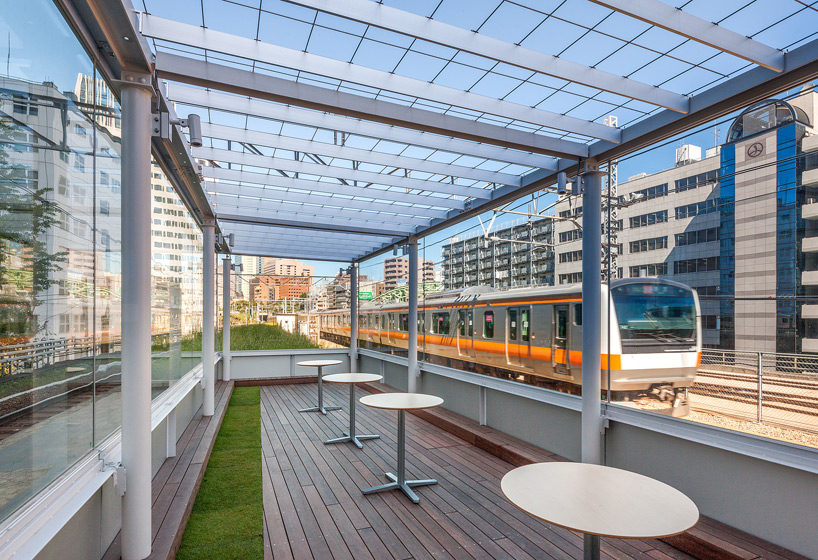 to complement the industrial existing structure, minimally expressive materials and detailing were utilized in the redevelopment project. additionally, mechanical systems are concealed beneath the shop’s wood floors, while all electric lighting is treated indirectly. all furniture has been designed with a maximum height of 2.1 meters, to ensure spatially open interiors. 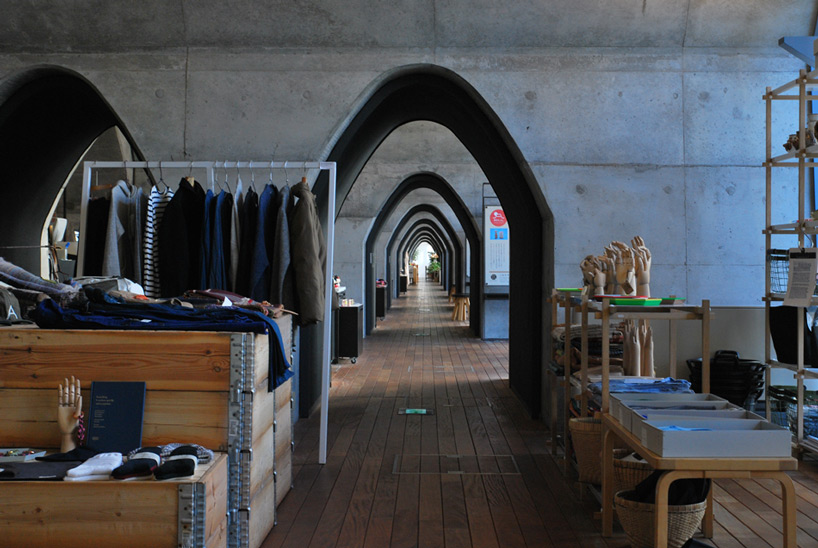 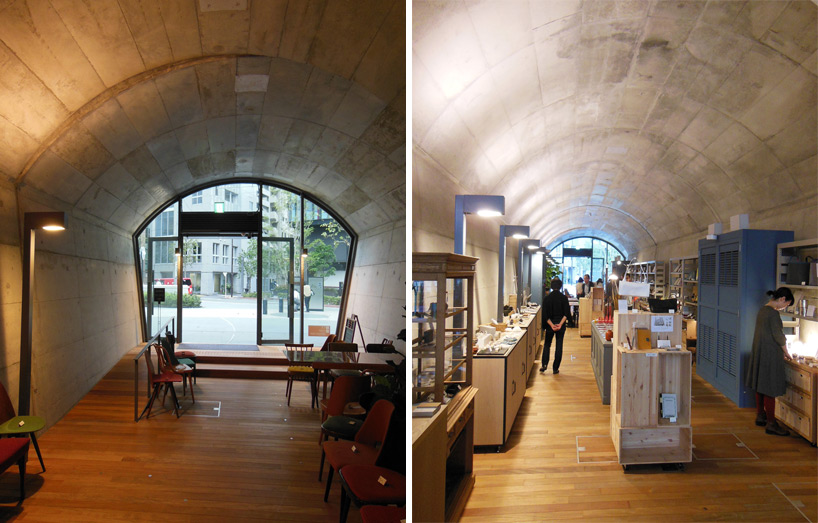 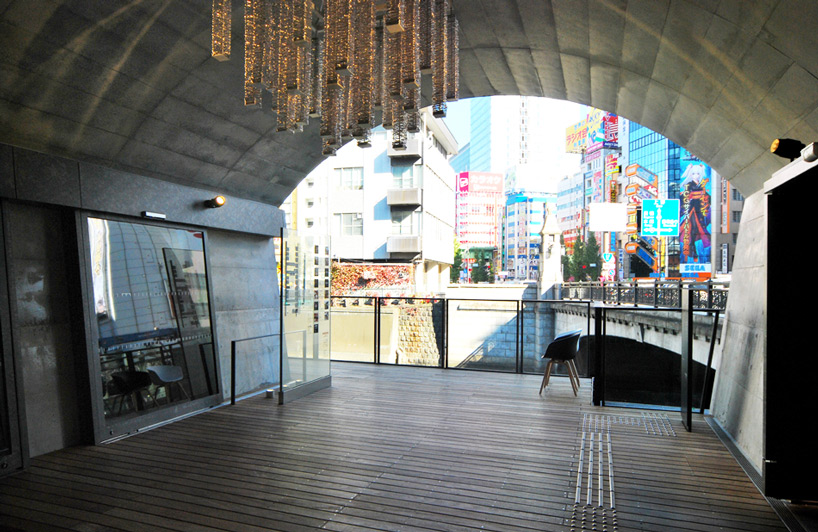 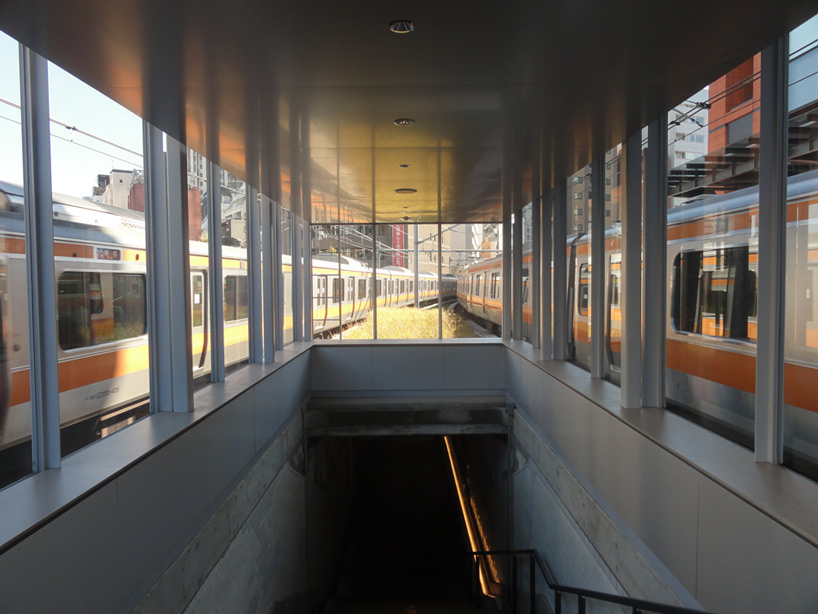 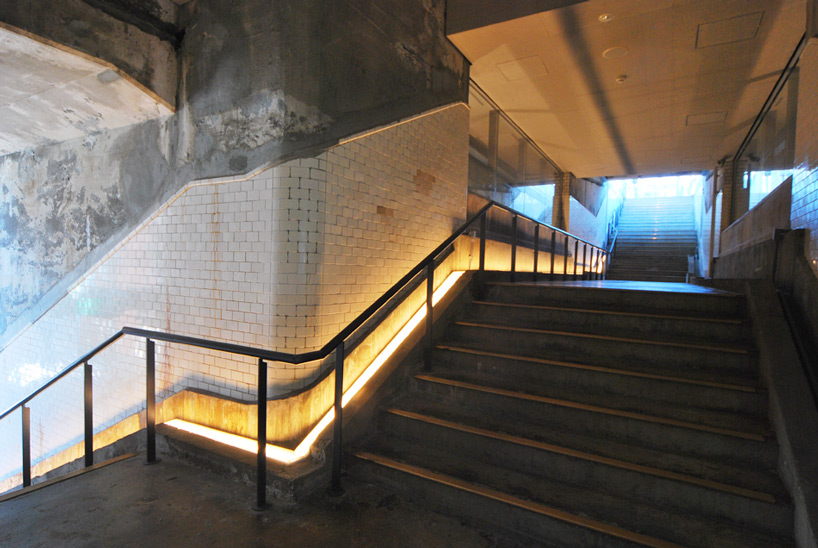 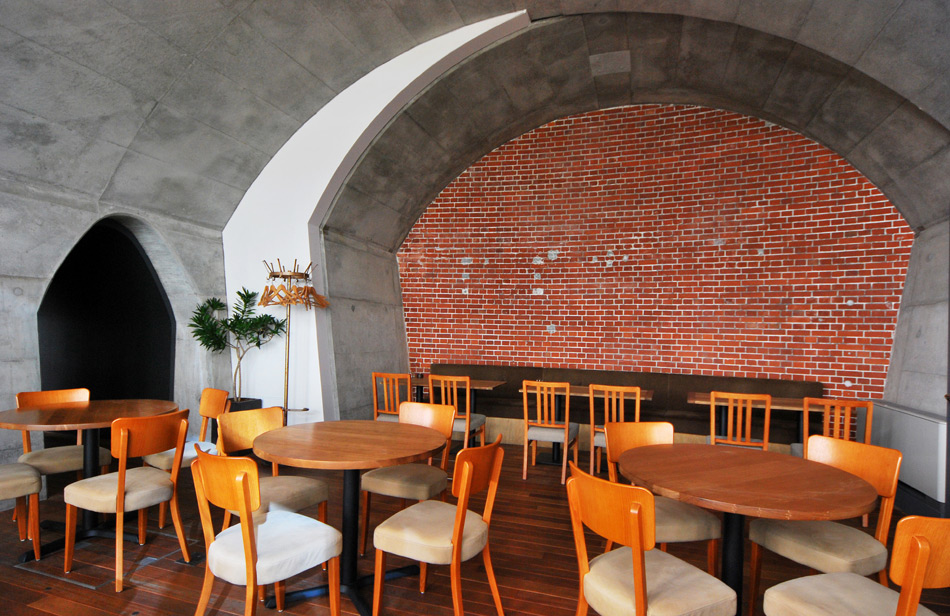 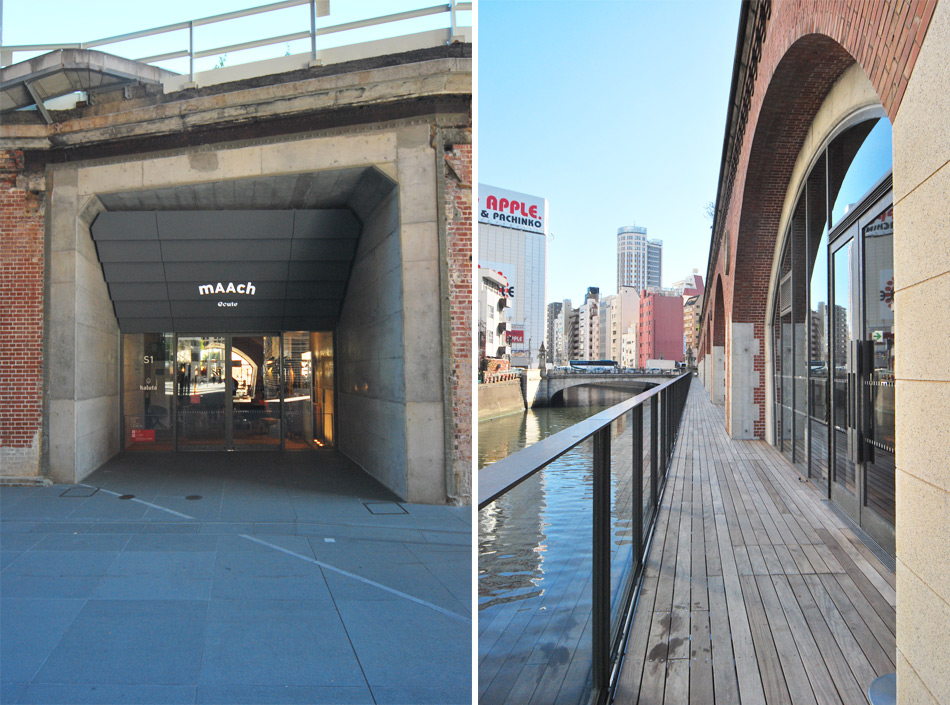 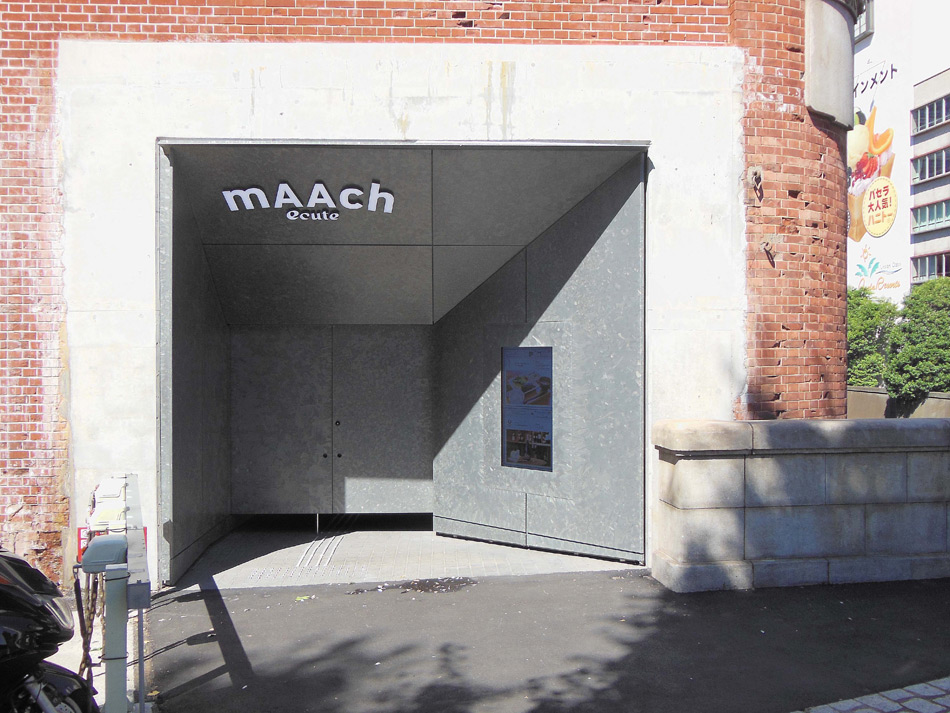 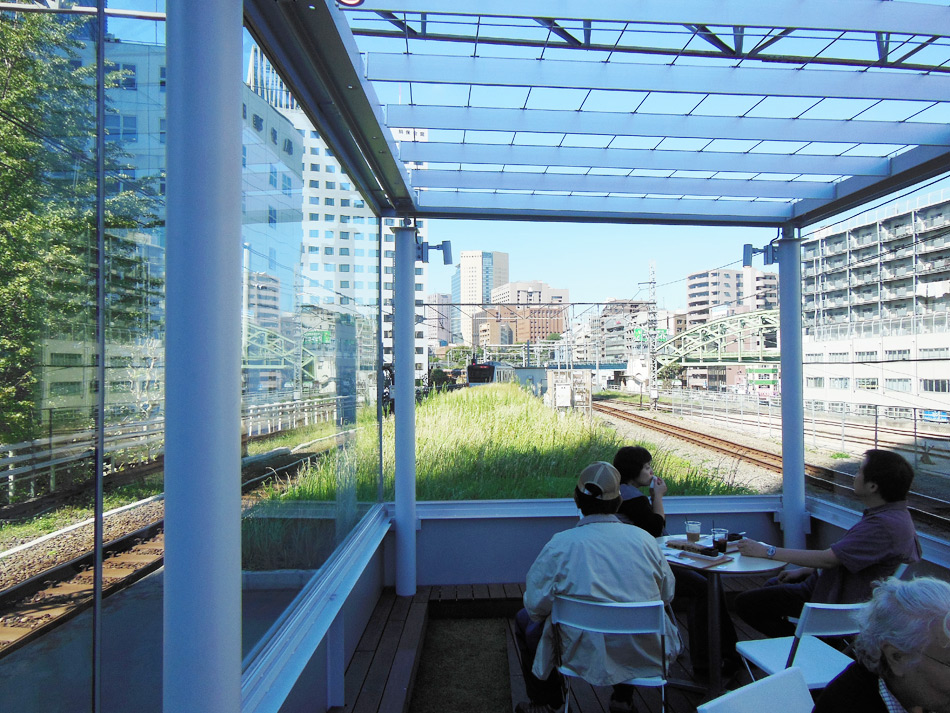 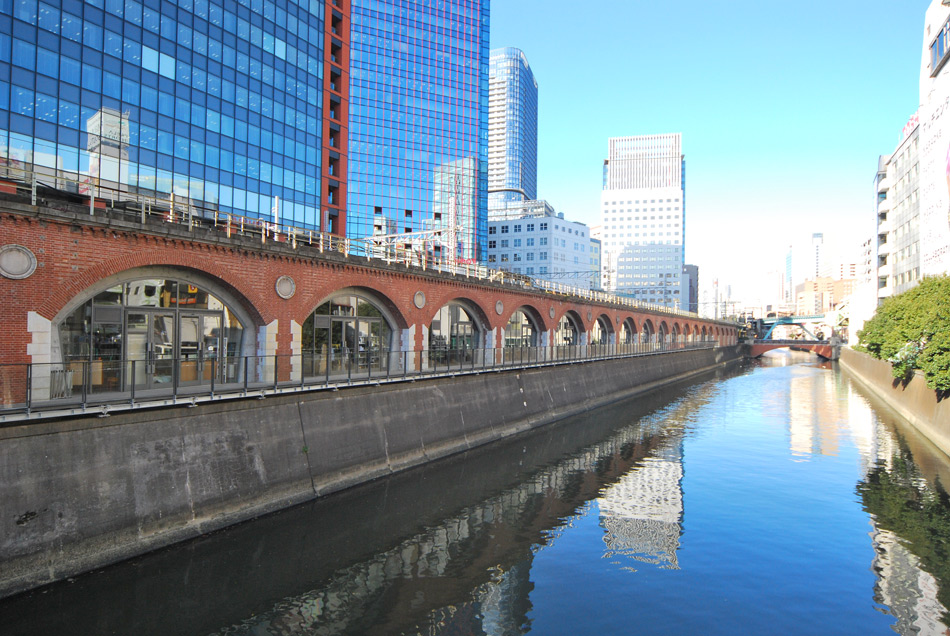 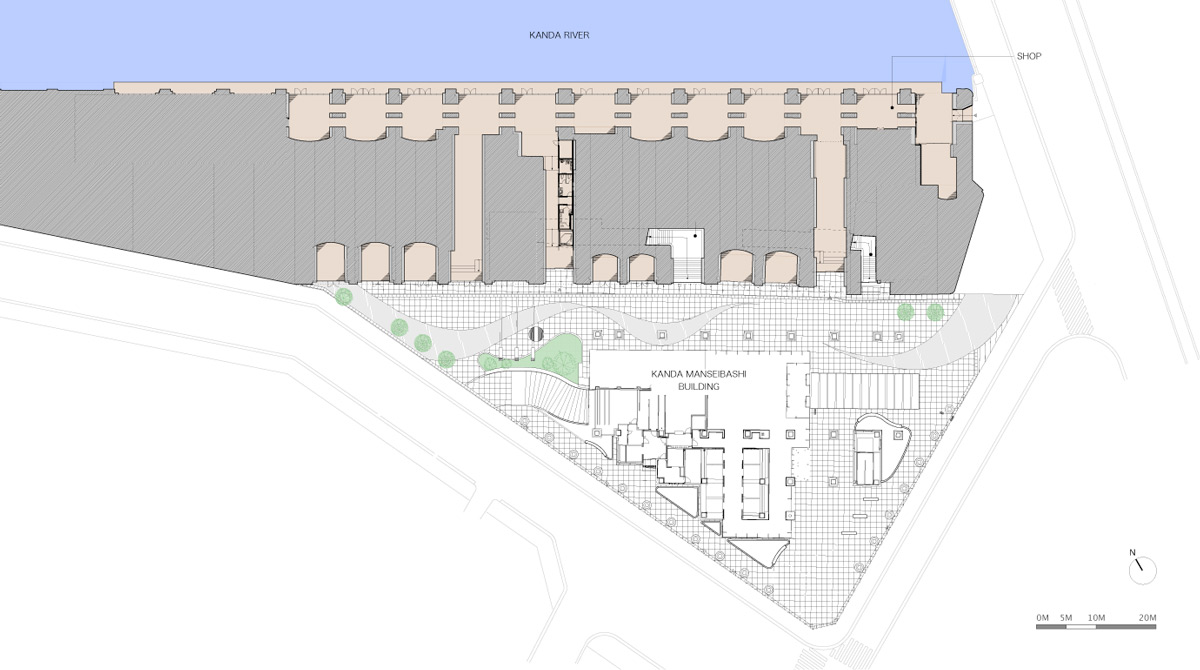 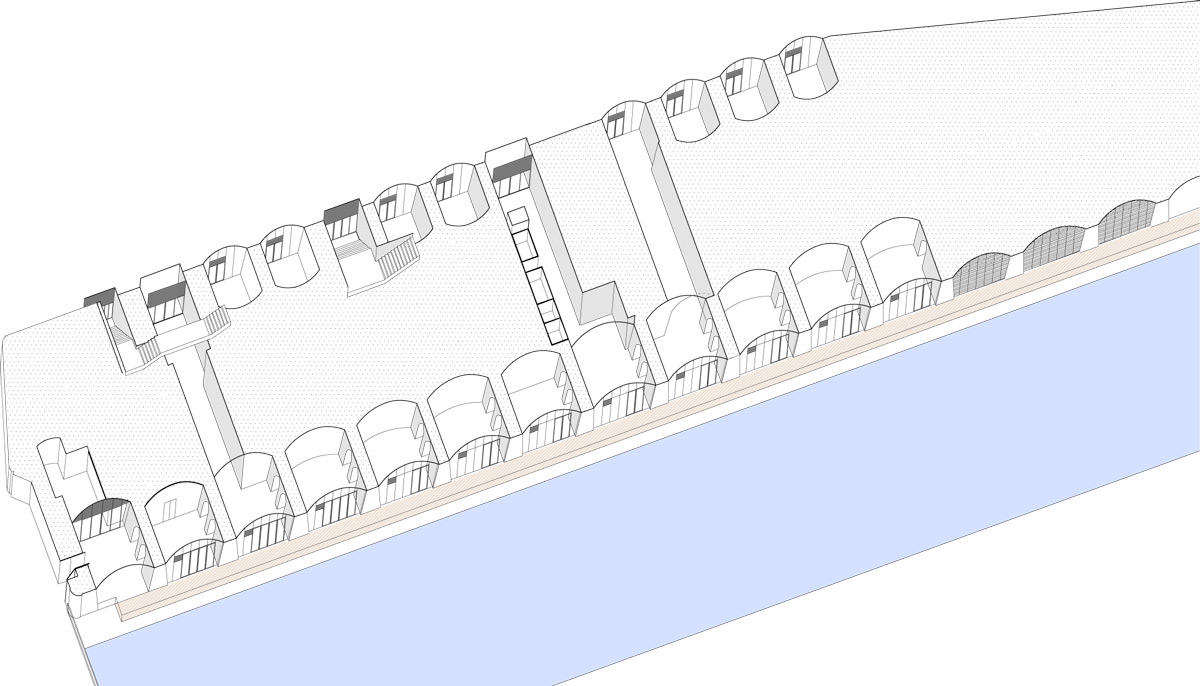 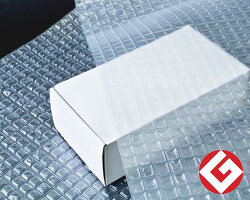 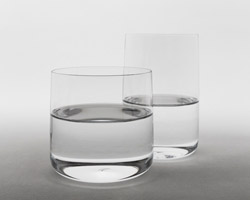 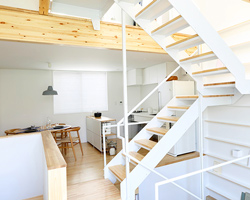 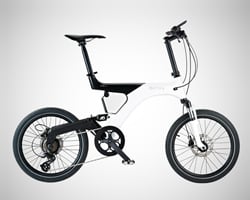 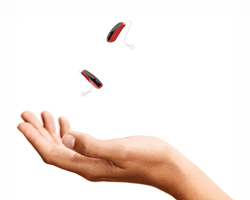 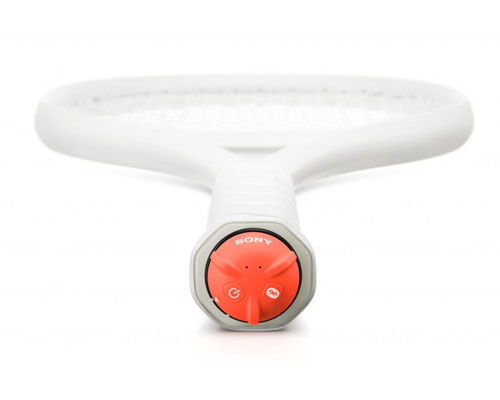