yosizaka takamasa panorama world: from life-size to the earth

from march 19 to june 19, 2022, museum of contemporary art tokyo will be hosting an exhibition dedicated to architect yosizaka takamasa (1917-1980). titled ‘yosizaka takamasa – panorama world: from life-size to the earth’, the exhibition is the first at a public art museum to provide a full picture of the activities of the tokyo-born master of modern japanese architecture. yosizaka was an architect who was active from the postwar reconstruction period until 1980. he studied under japanese architect wajiro kon, known as the founder of ‘modernology,’ and le corbusier, the maestro of modern architecture.

yosizaka’s architectural career began with a barrack he built as his own residence in the burnt-out ruins of the war. since then, his work has expanded to include private residences, public buildings such as schools and city halls, mountain architecture for life in the polar regions and regional planning, with the scale of his works broadening from life-size to global. some of his most notable works include the japan pavilion, biennial of venice at the biennale’s giardini venue, which received the minister of education award for fine arts; the AIJ prize-winning athénée français building in tokyo; the inter-university seminar house, which was selected and designated as historical architecture by the tokyo metropolitan government; and yosizaka house, his personal residence, which was built on an ‘artificial ground’. this term was coined by yosizaka as a way to describe ‘a land by artificial power where everything was ready for living’, conceived as a means of solving the housing problem after the world war II. 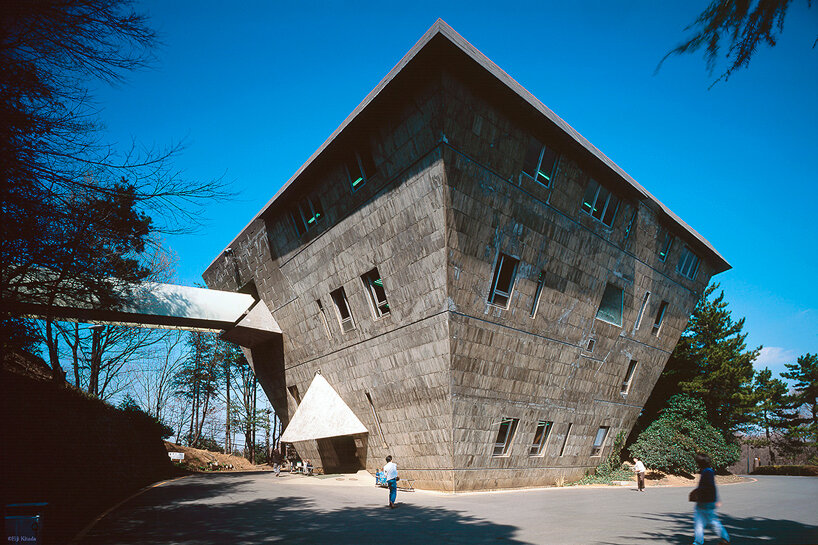 ‘I believe that architecture is one of the clues for mutual understanding in the world,’ yosizaka takamasa once said. the exhibition at museum of contemporary art tokyo puts on display materials in various formats that decipher the secrets of the architect’s thoughts, ideas and creativity. not only limited to architecture, yosizaka was also involved in cross-disciplinary activities, including being an educator, alpinist, adventurer, critic of civilization. his ability to take actions, such as traveling around the world, has earned him a reputation as the most cosmopolitan architect. the exhibition captures yosizaka’s life in chains of four main groups: theory of livelihood (man and dwelling); theory of form (environment and shape); theory of shuju (co-living and its appearance); and theory of traveling around (behavior and contemplation).

another highlight of the exhibition is the introduction to his design studio, called ‘atelier U’ renamed from yosizaka laboratory in 1963. yosizaka discussed and built his architecture projects together with the members of the atelier, who had come together around the idea of ‘discontinuous unity’, as well as the graduate students he was teaching. in this exhibition, 30 architectures and projects will be introduced, including the regional planning projects, which will be exhibited for the first time. finally, the show brings together sketches, manuscripts, notebooks, documents, and photographs with the purpose of reevaluating yosizaka’s works in the modern age. in 2015, the national archives of modern architecture, agency for cultural affairs, archived ‘yosizaka takamasa + atelier U architectural fonds’, and in 2017, waseda university collected his personal materials such as his diary, manuscripts, notebooks, documents, and photographs. as a result, archiving and restoration of his works is underway. 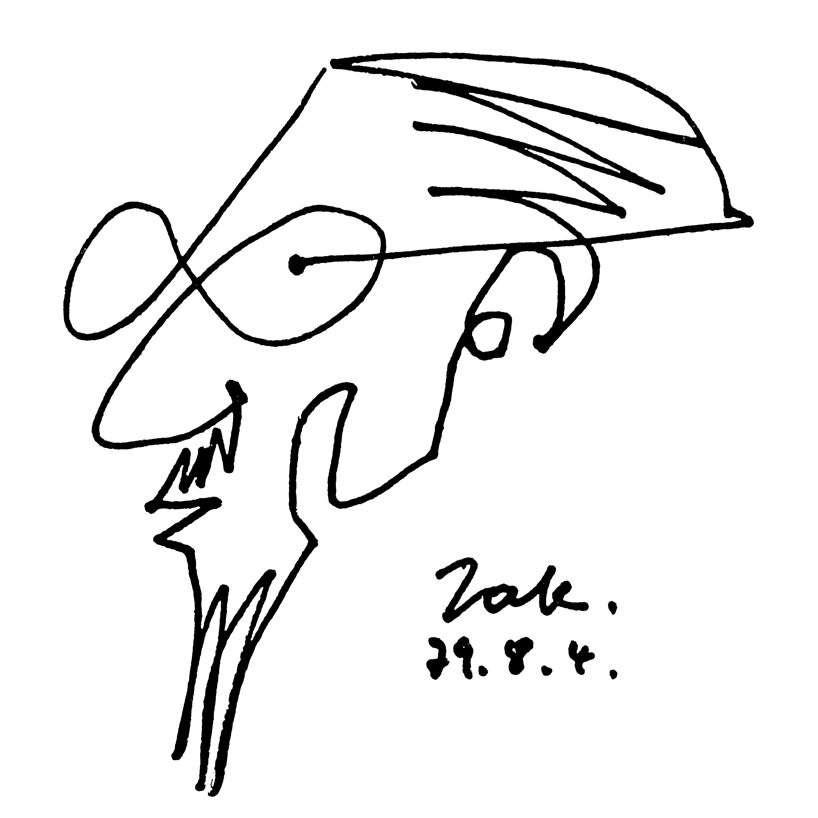 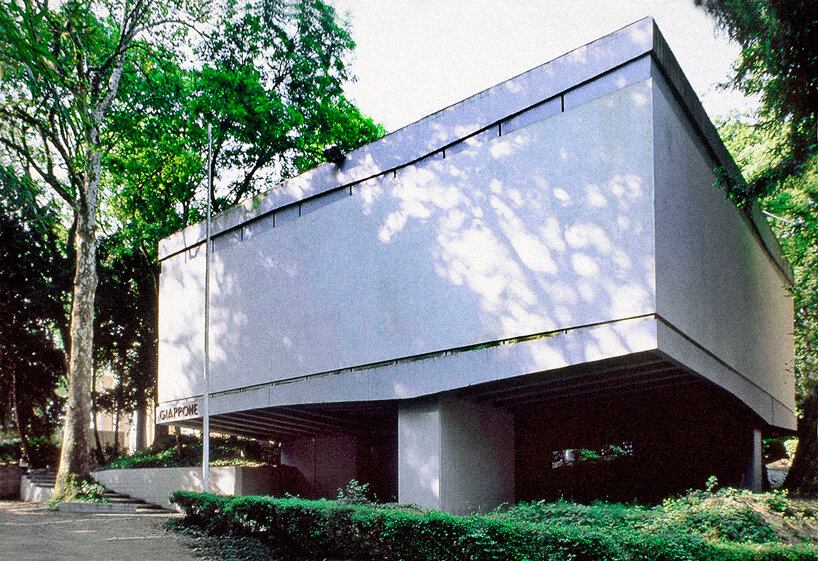 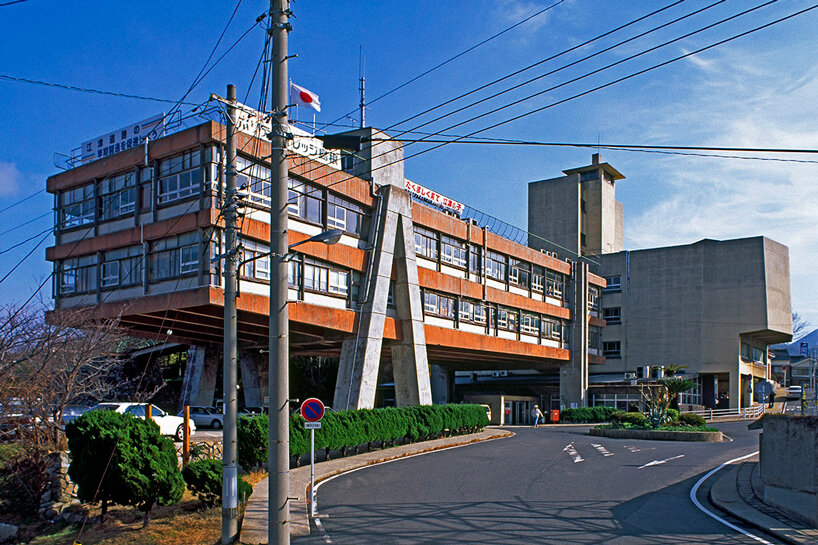 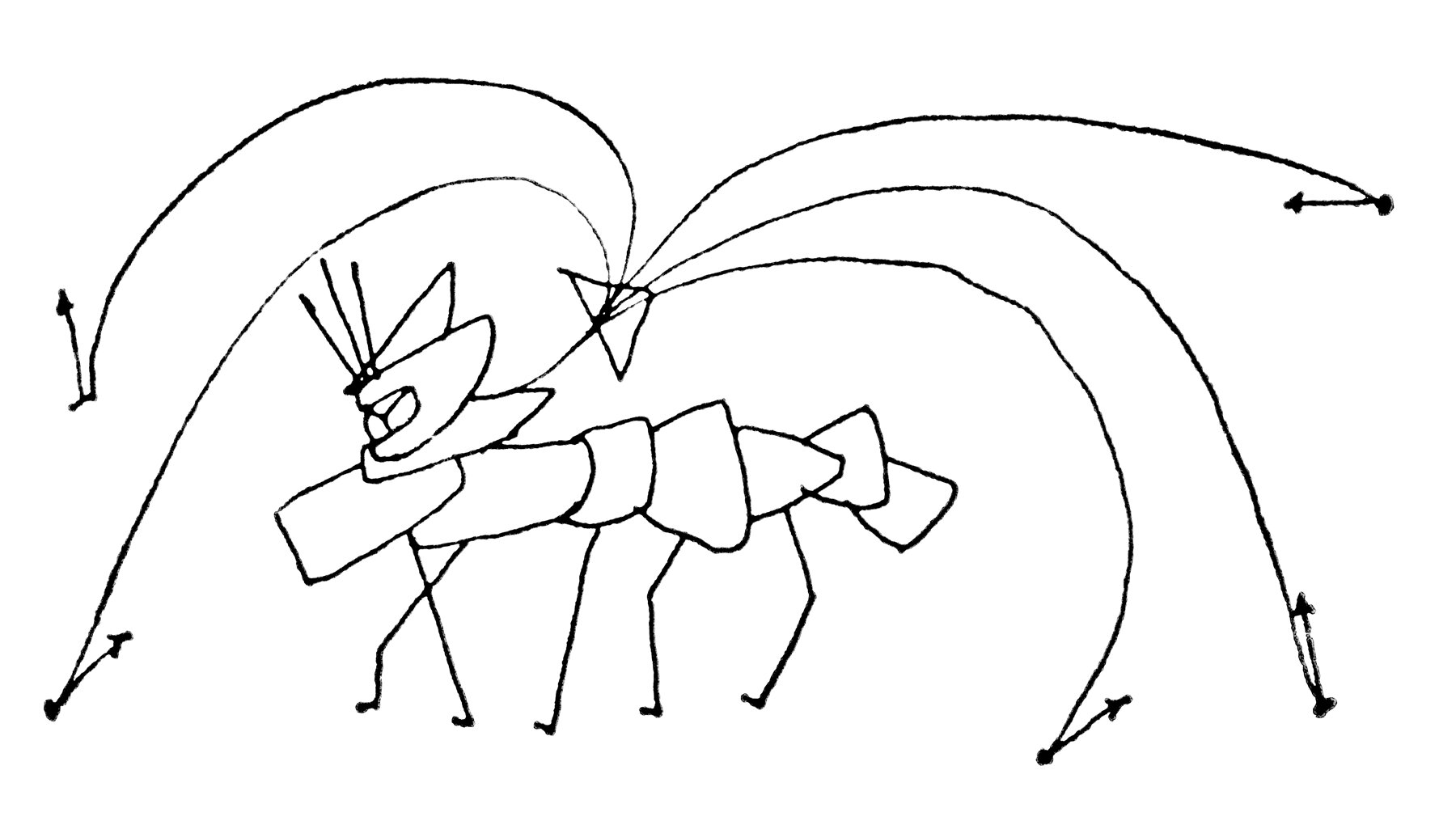 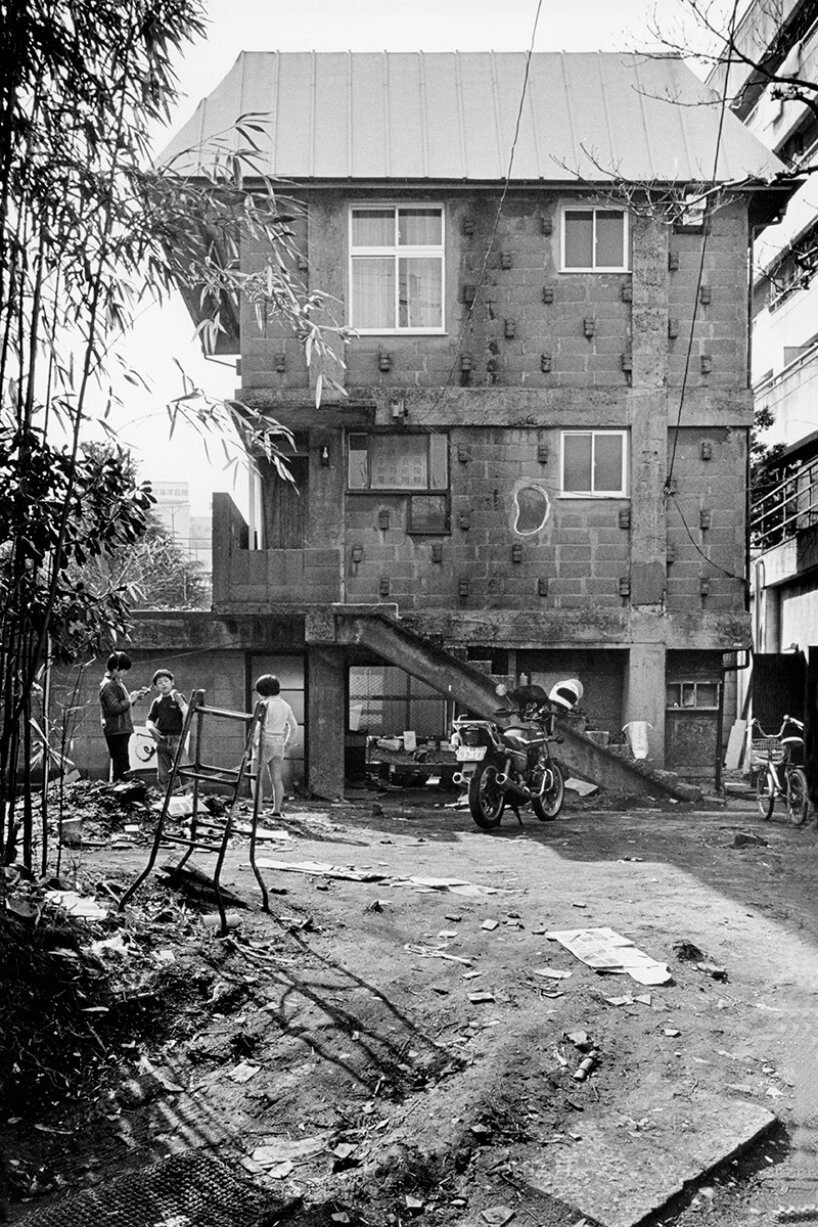 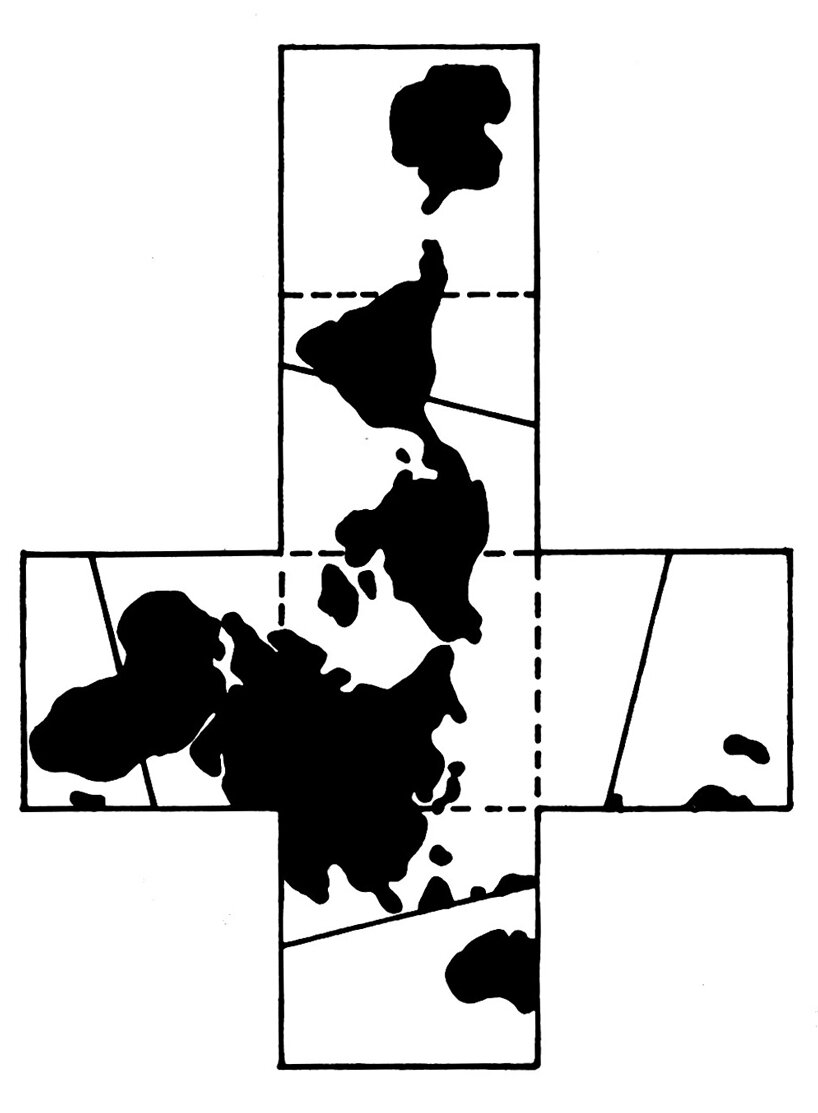 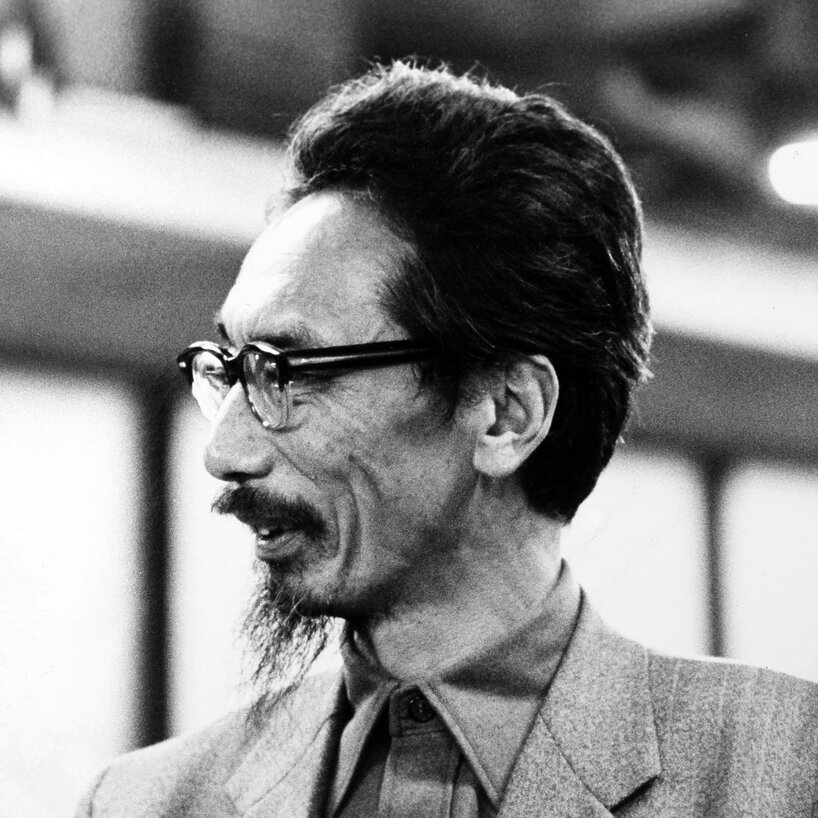 name: yosizaka takamasa panorama world: from life-size to the earth