opening on march 13, 2016, a new exhibition at new york’s museum of modern art focuses on the work of pritzker prize winning architects toyo ito, and kazuyo sejima and ryue nishizawa of SANAA. ‘a japanese constellation’ provides an overview of ito’s 40 year-career and his influence as mentor to an emerging generation of acclaimed japanese architects such as sou fujimoto, akihisa hirata, and junya ishigami. displaying models, drawings, and images of more than 40 architectural designs, the show highlights the prominence and innovation of contemporary architecture from japan since the 1990s. the exhibition is organized by pedro gadanho, director of the museum of art, architecture, and technology in lisbon, alongside curatorial assistant phoebe springstubb from MoMA’s department of architecture and design. 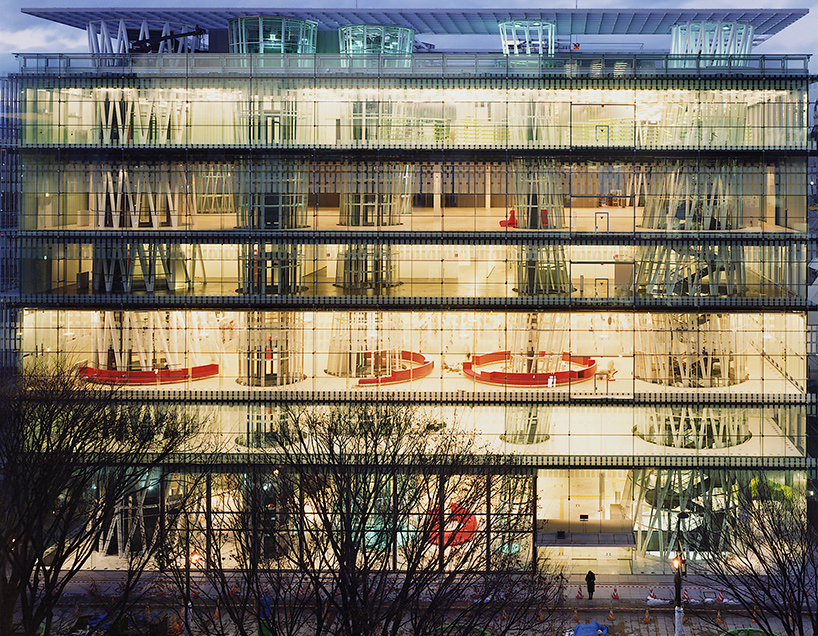 using the ‘sendai mediatheque‘ — one of ito’s pivotal works — as a starting point, the presentation is organized through intersecting spaces separated by translucent curtains on which multimedia presentations are projected. this layout echoes the different connections and levels of influence among the selected architects. the exhibition presents a survey of architectural production since 2000, and reveals an intriguing and expanding network that has become particularly relevant. 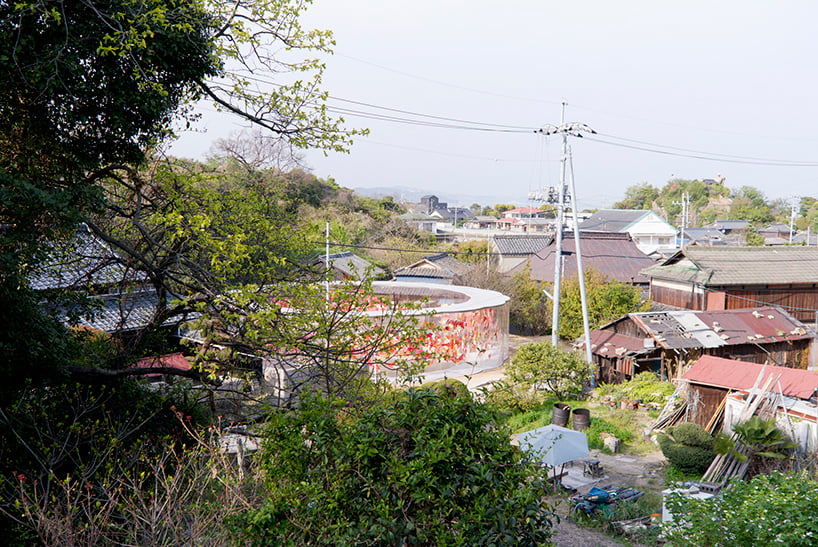 conceived as a response to contemporary design’s fixation with ‘starchitects’, ‘a japanese constellation’ is intended as a reflection on the transmission of an architectural sensibility. rather than focus on one particular individual and their style, the display takes a look at the work of both established and emerging architects, and reveals how shared architectural themes travel across different generations. 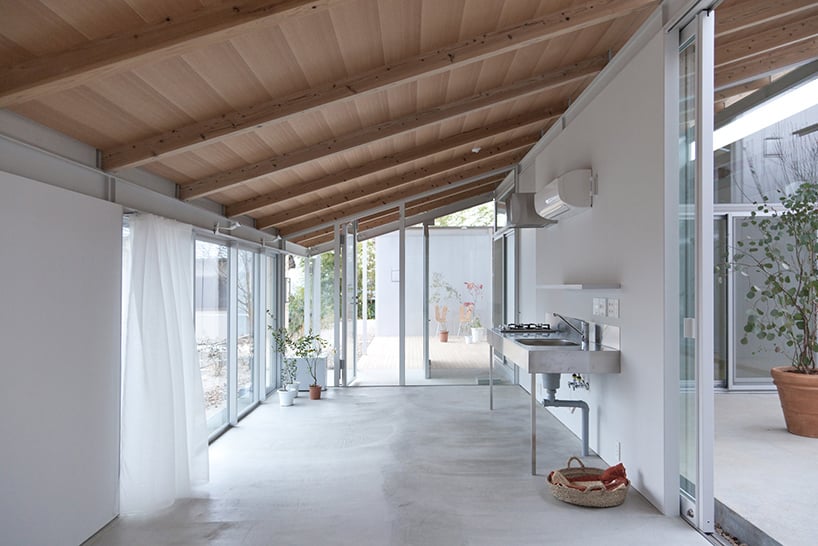 additionally, as many of the featured architects have been involved in the reconstruction of japan after the 2011’s devastating earthquake, the exhibition encourages its viewers to consider how the design field is responding to current societal change. given the experimental and avant-garde nature of the architects’ work, the display confronts the current role of architecture in a context in which mainstream practices are increasingly constrained by economic, legal, and functional considerations.

‘a japanese constellation’ opens at MoMA on march 13 and remains on display until july 4, 2016. 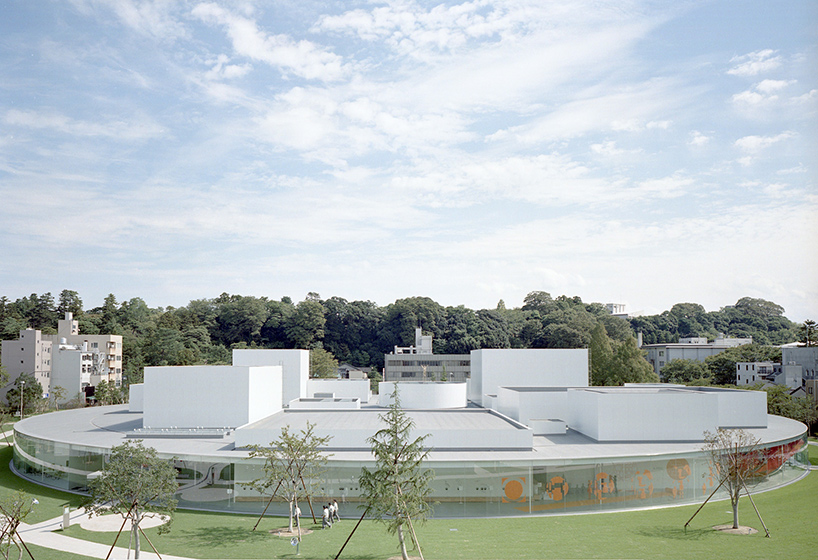 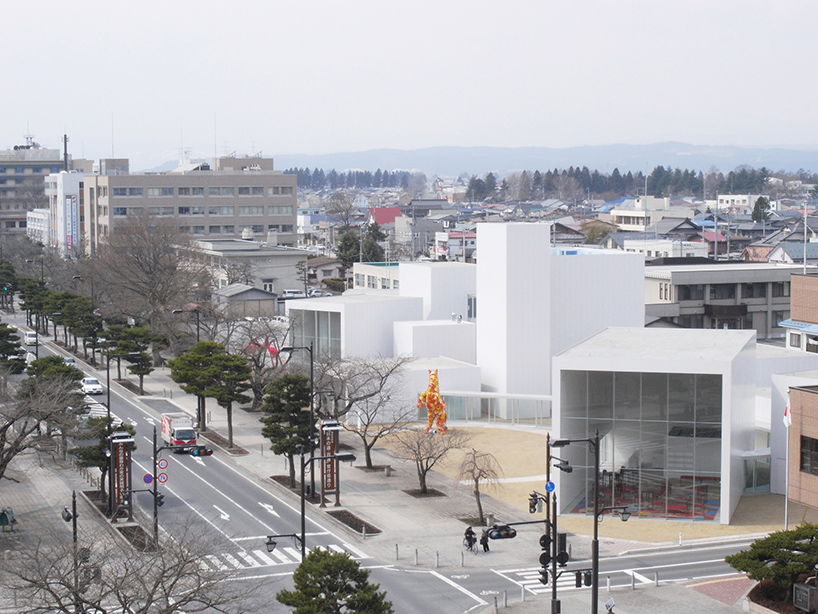 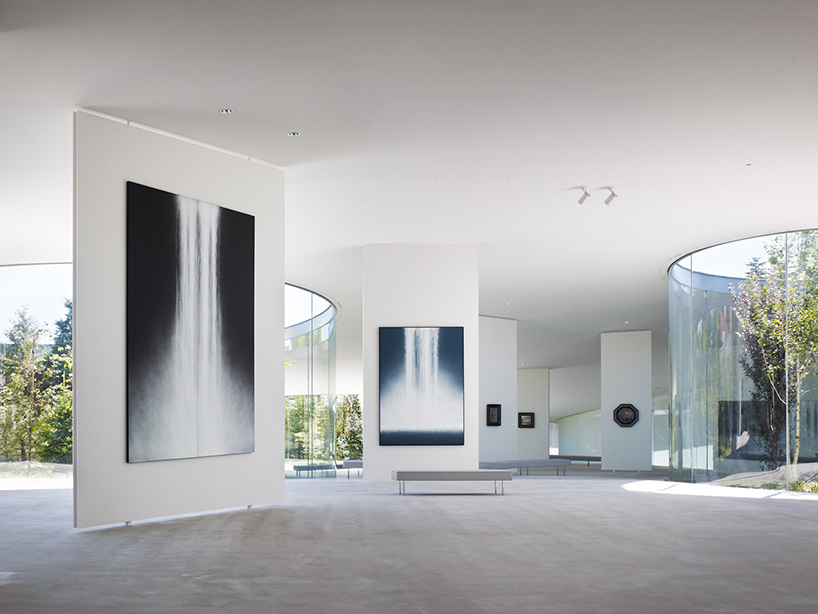 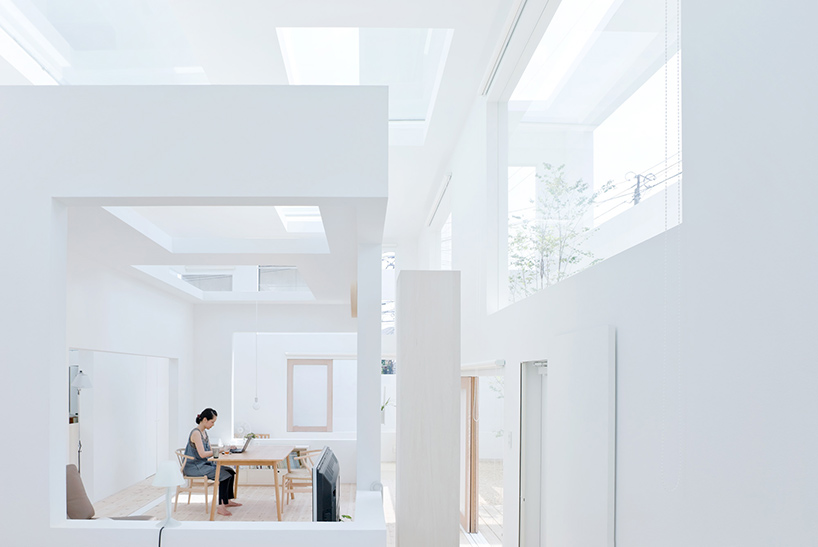 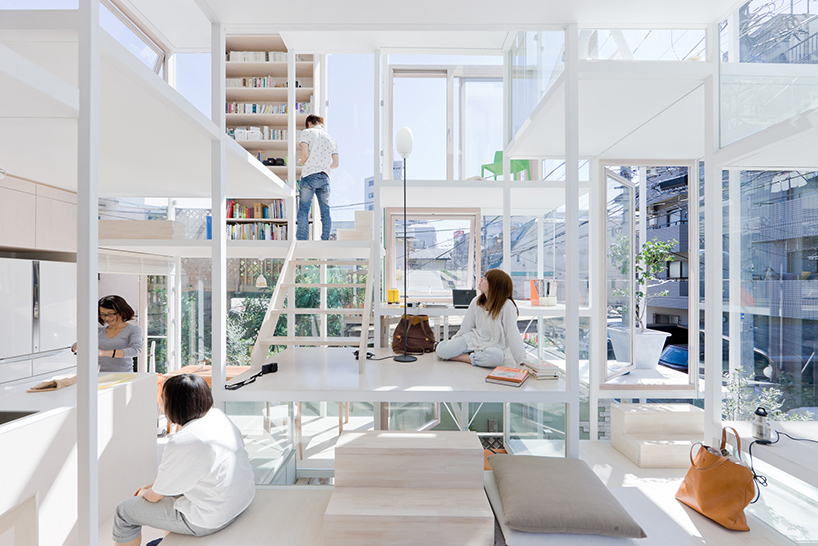 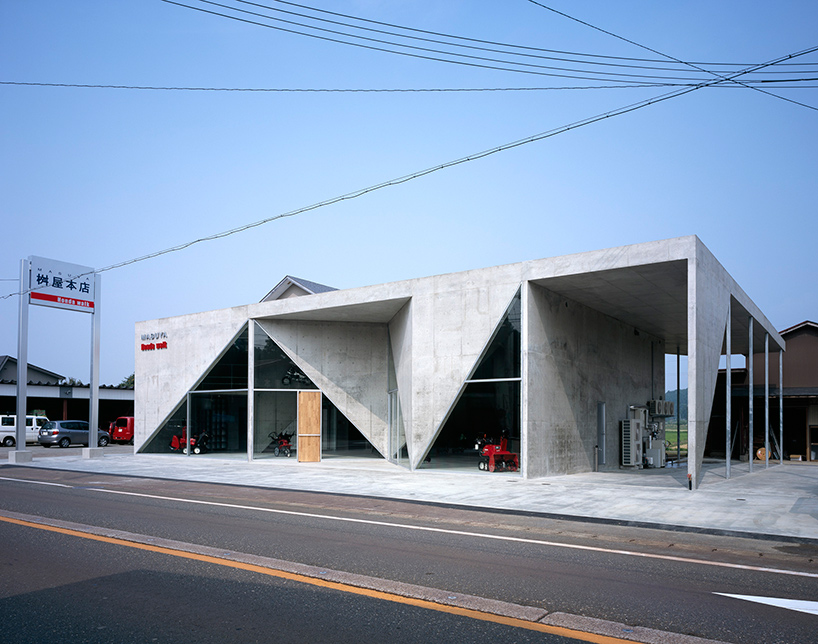 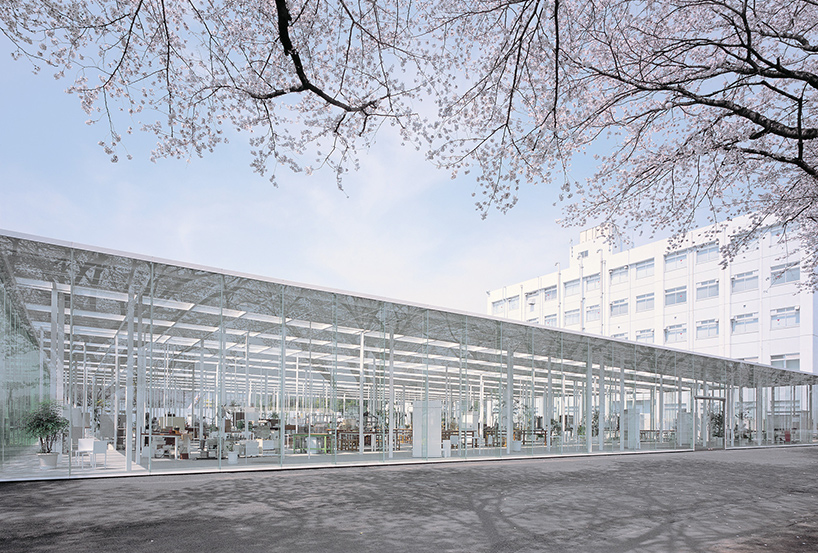 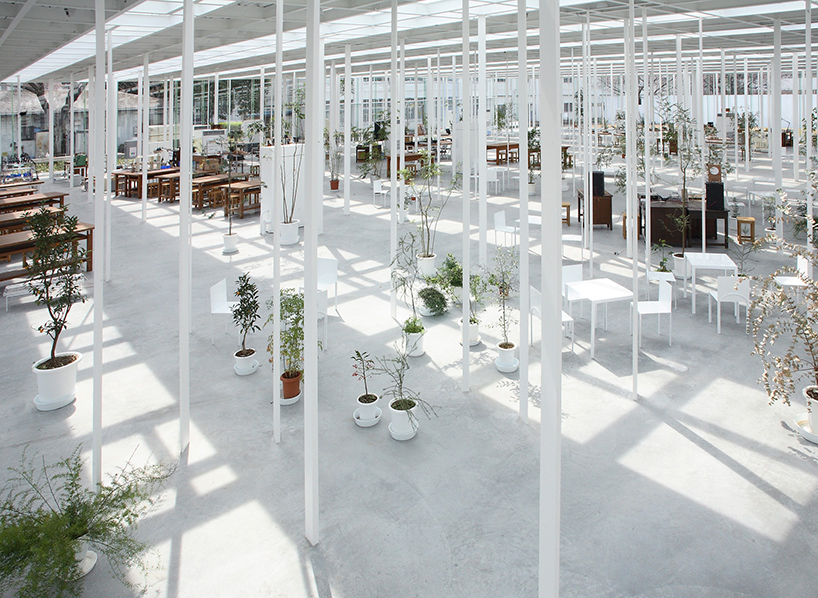 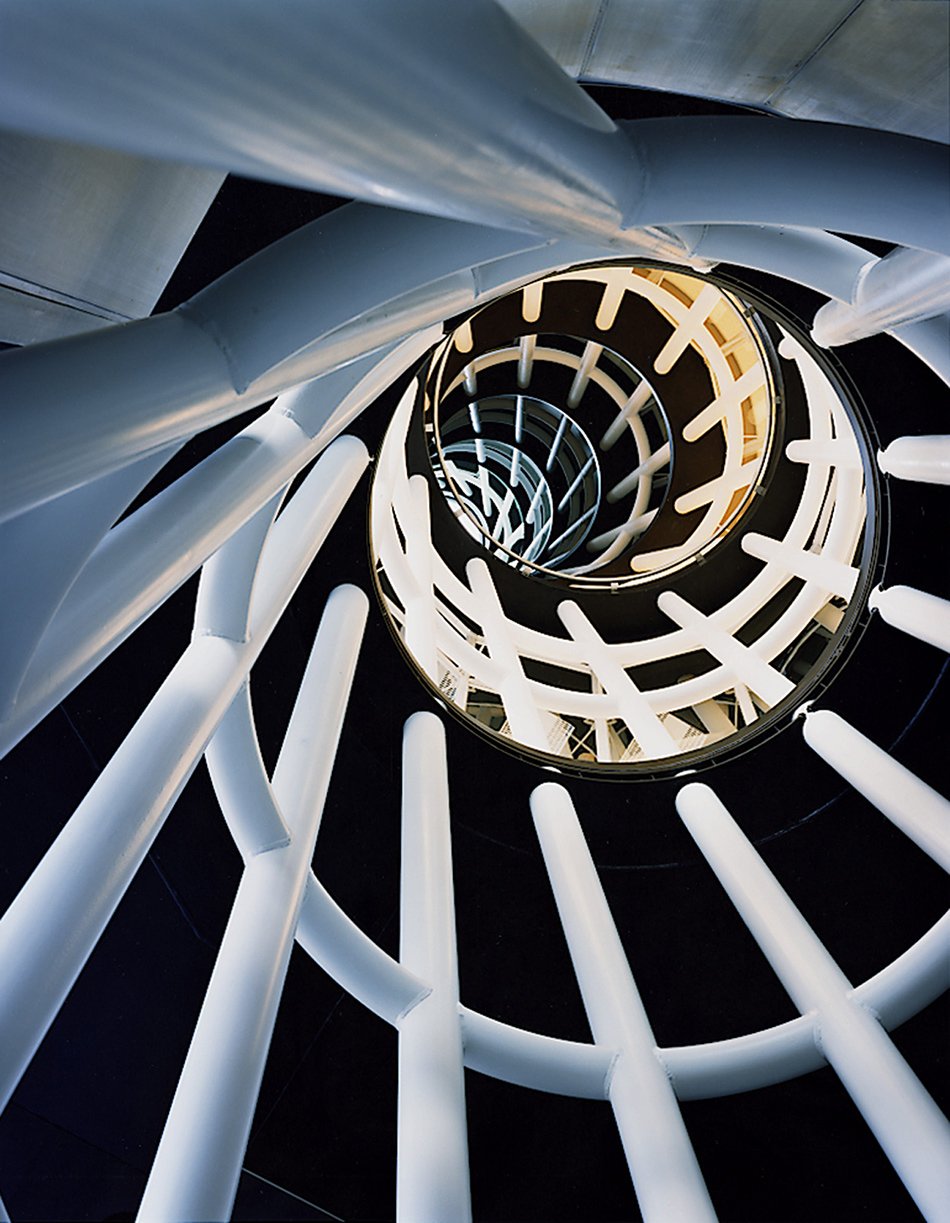 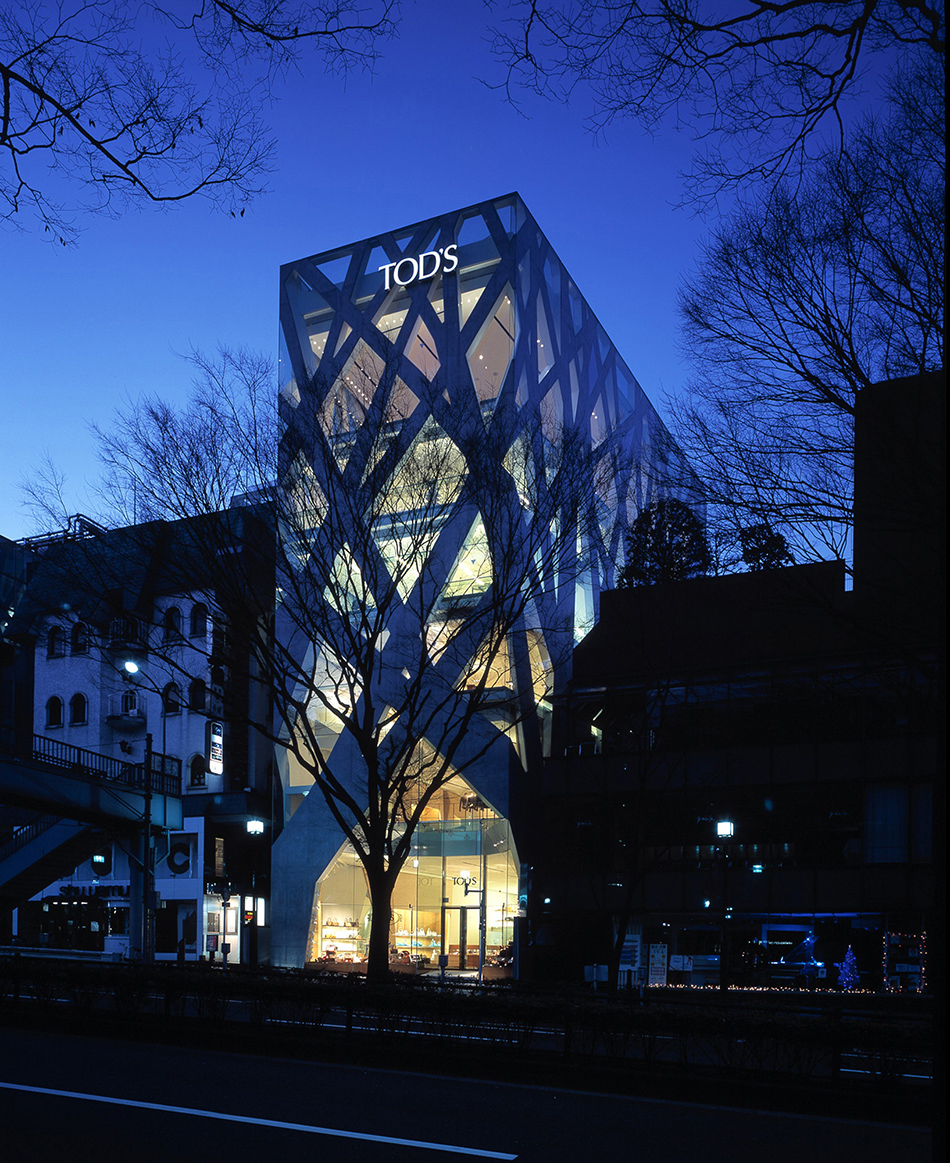 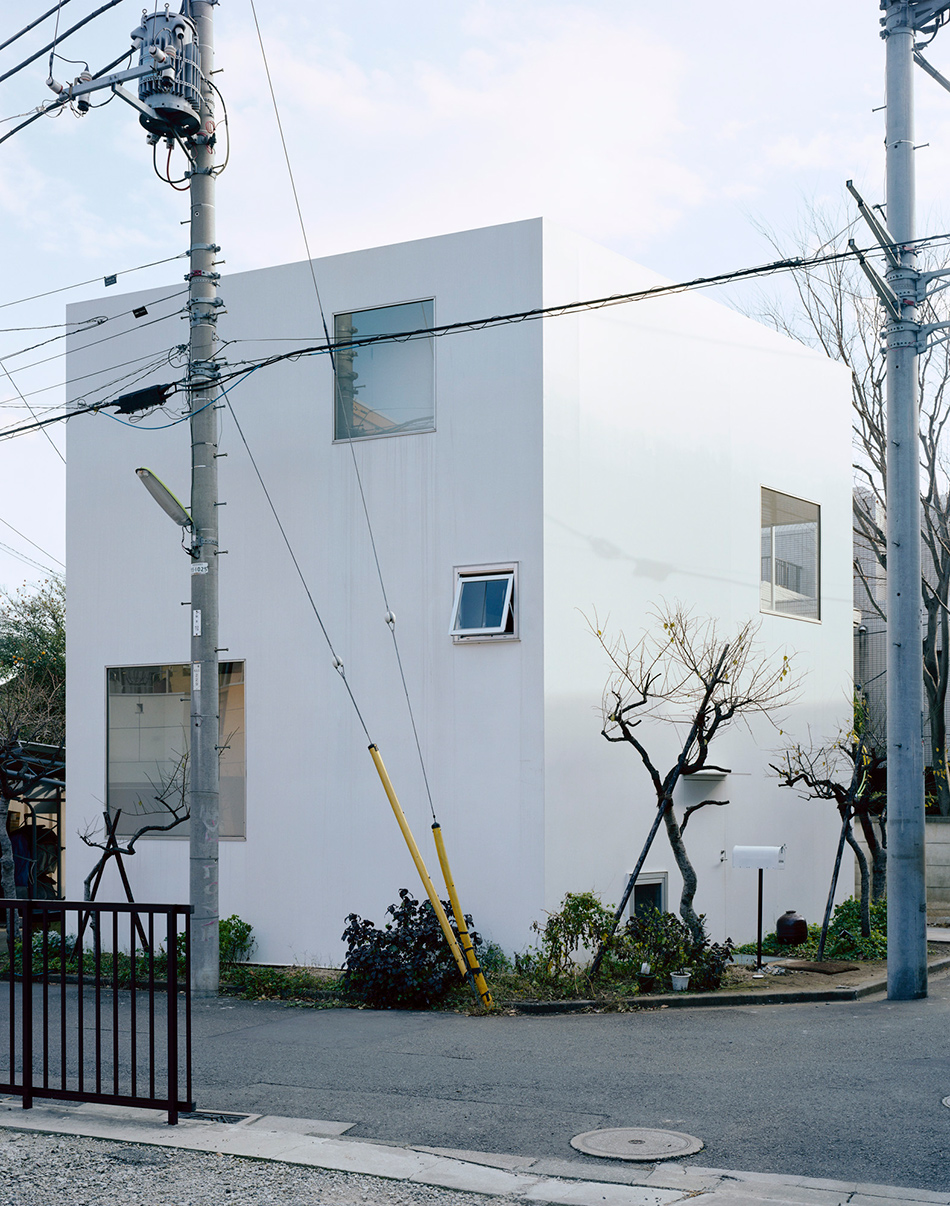 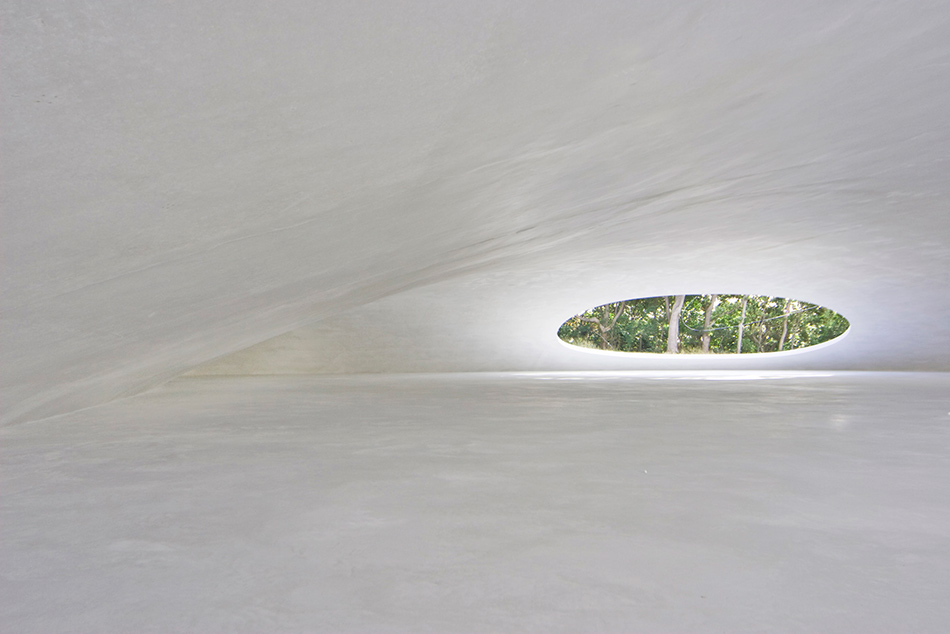 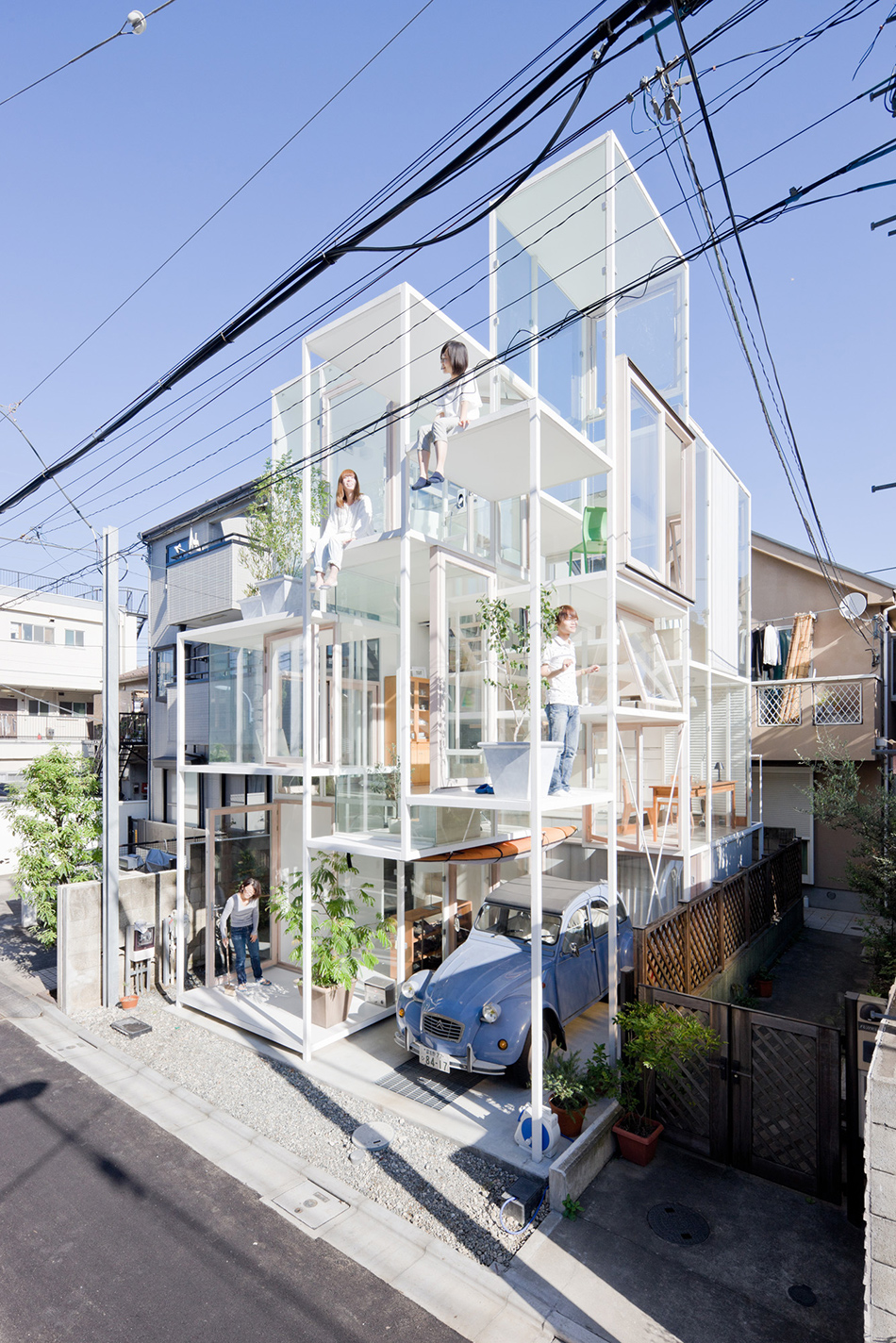 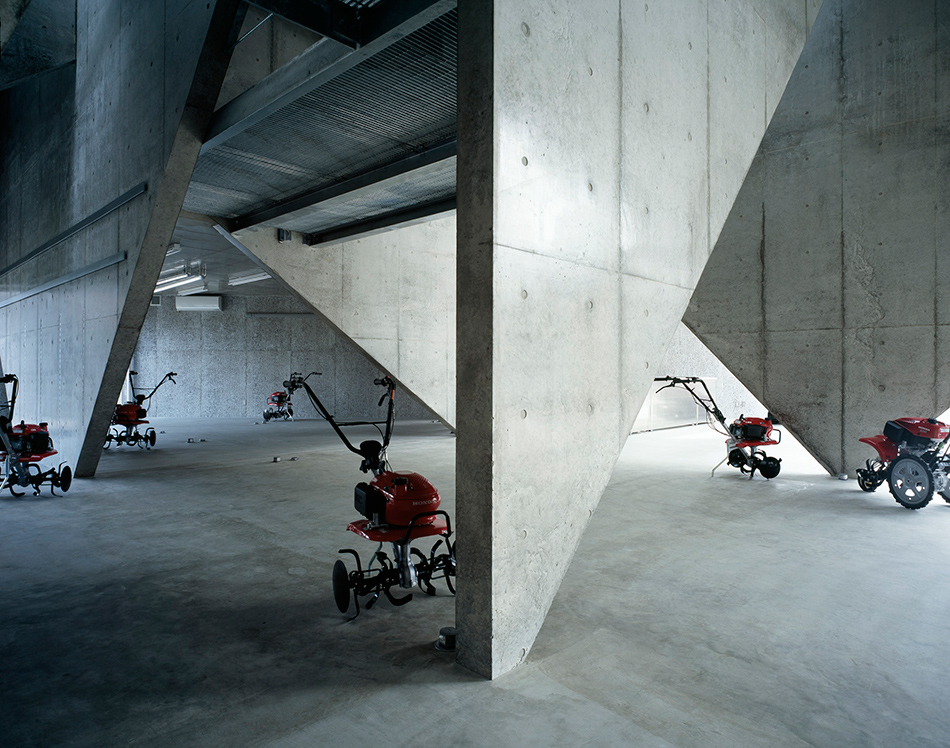