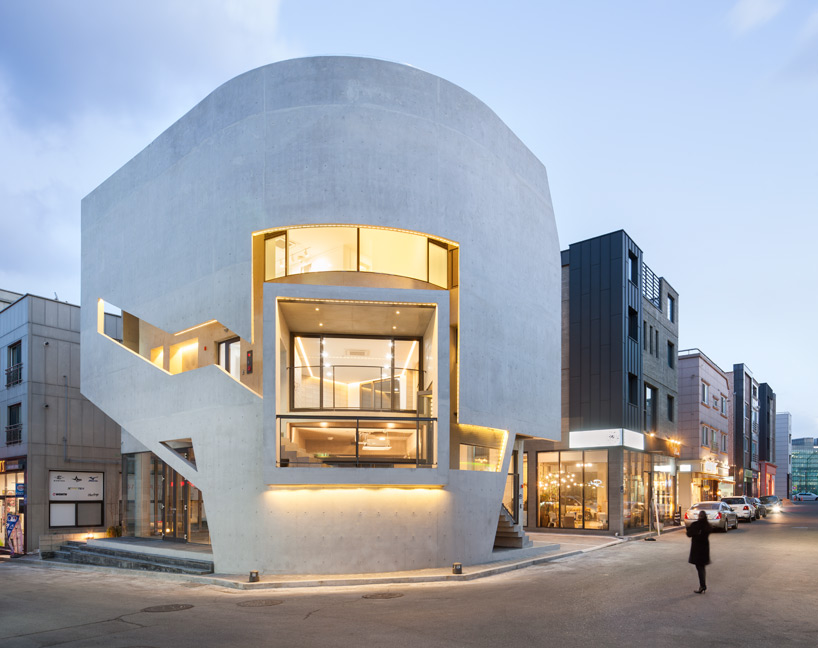 ‘k-pop curve’ combines commercial and residential program, while protruding a stage platform toward the street
photo by nam goong sun
see here for designboom’s feature on the project 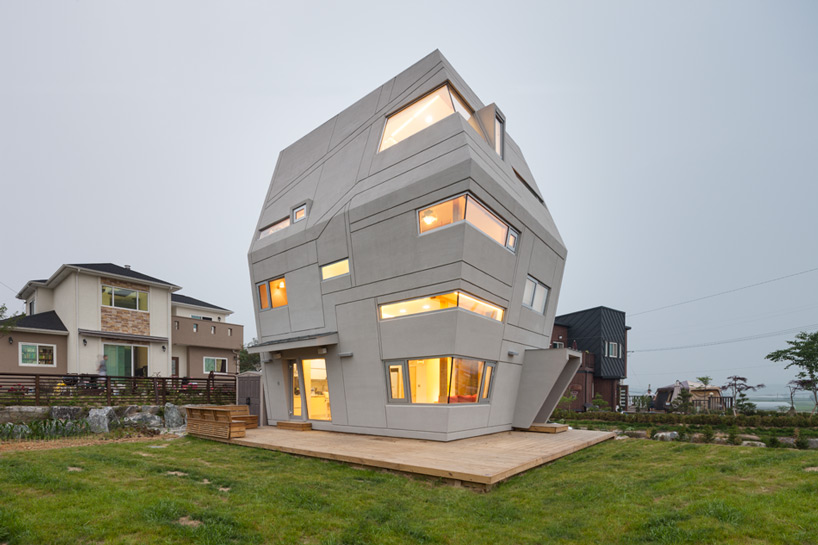 MH: when I was a undergrad, the first architectural book was about richard meier and his white houses, I fell in love with them instantly and emulated his houses, but that infatuation only lasted six months. my interest turned to high-tech architects and then to louis kahn and ando. ando’s stairs I loved. I guess his early works were pretty influential. when I was in cambridge, boston, decon was in vogue. I was showered with liebskind, eisenman, zaha, tschumi, and ghery. daniels’s work was impressive then, especially his drawings. a little later on I came across a paper architect named lebbeus woods, his drawings were so beautiful and apocalyptic… and since my childhood was spent in a mining town, I could relate to his drawing as a real space. the abandoned mines had a similar spatial qualities of light and materials depicted in his drawings.

I can say that ando’s stair and lebbeus’s aged metal forms have been my primary influences, even though there have been many other great architects. 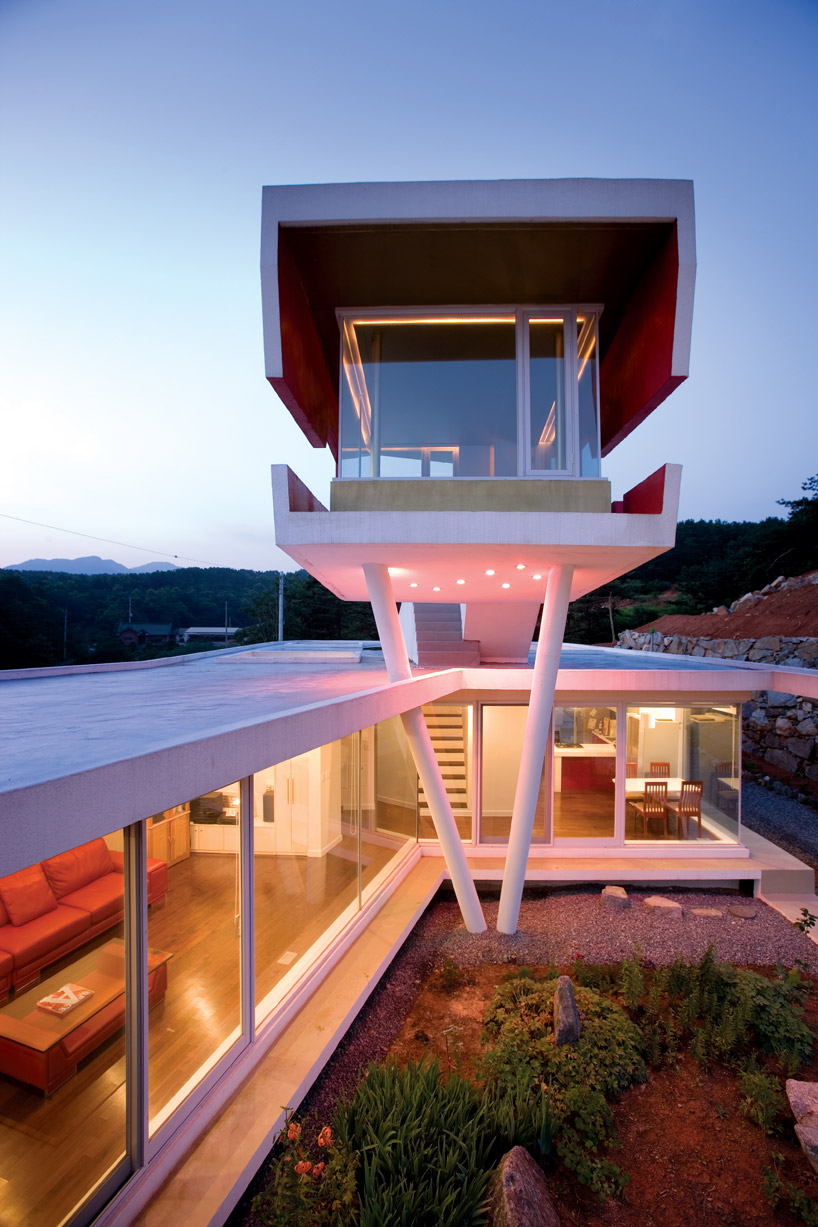 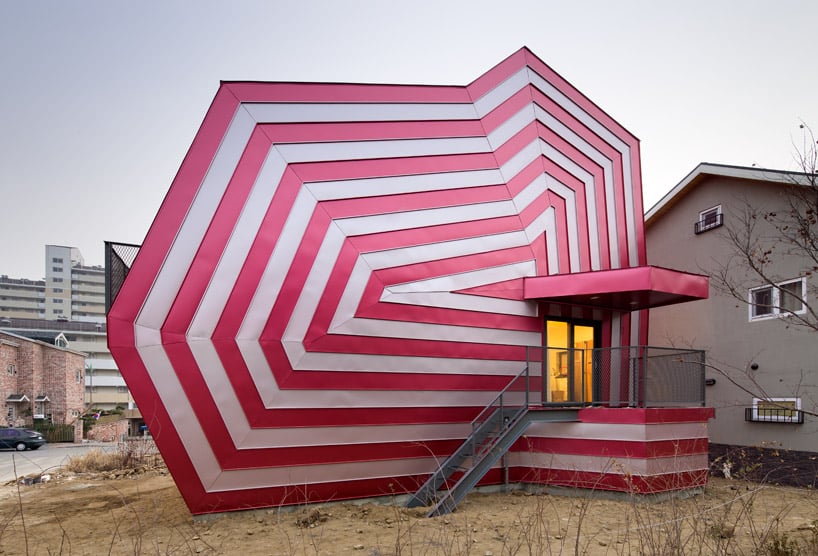 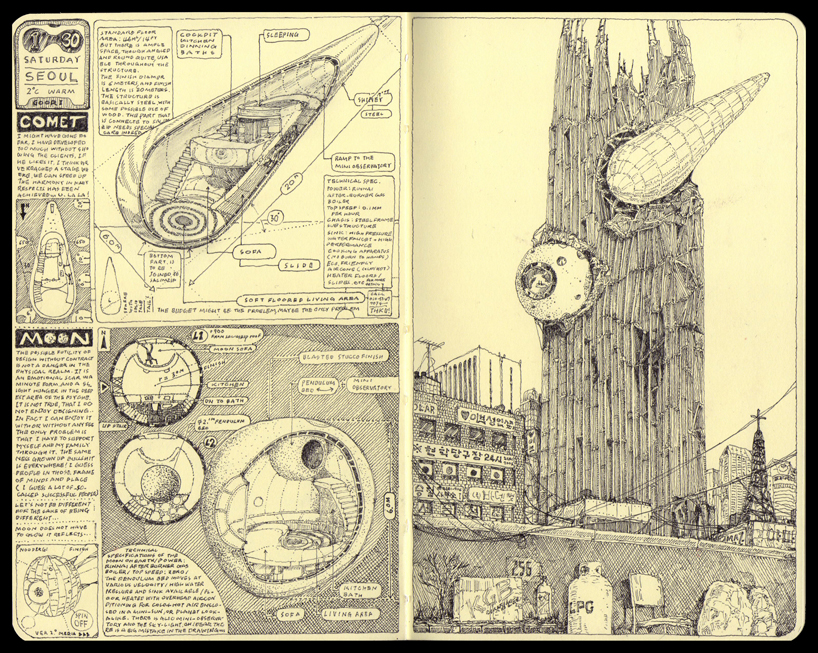 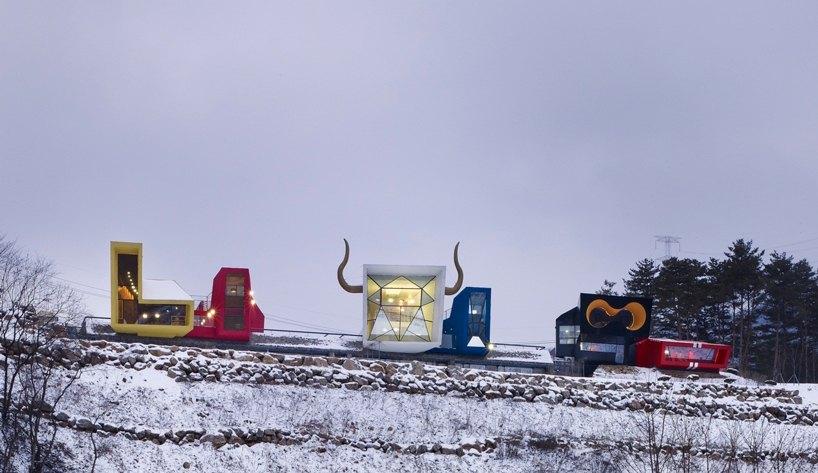 MH: since wang shu was awarded the pritziker prize, there seems to be renewed interest in  regional modernism… franchised architecture of international modernism like mcdonalds suffices minimum quality anywhere in the world, but it really is not about quality or character. I think reflecting its own culture, is a good way of enriching architecture by fusing innate cultural jewels and ideas which have evolved through long periods. about time, when some windows can have decorations around it with out being sinful… most people need some kind of decorations and spices where their emotions can relate and attach… 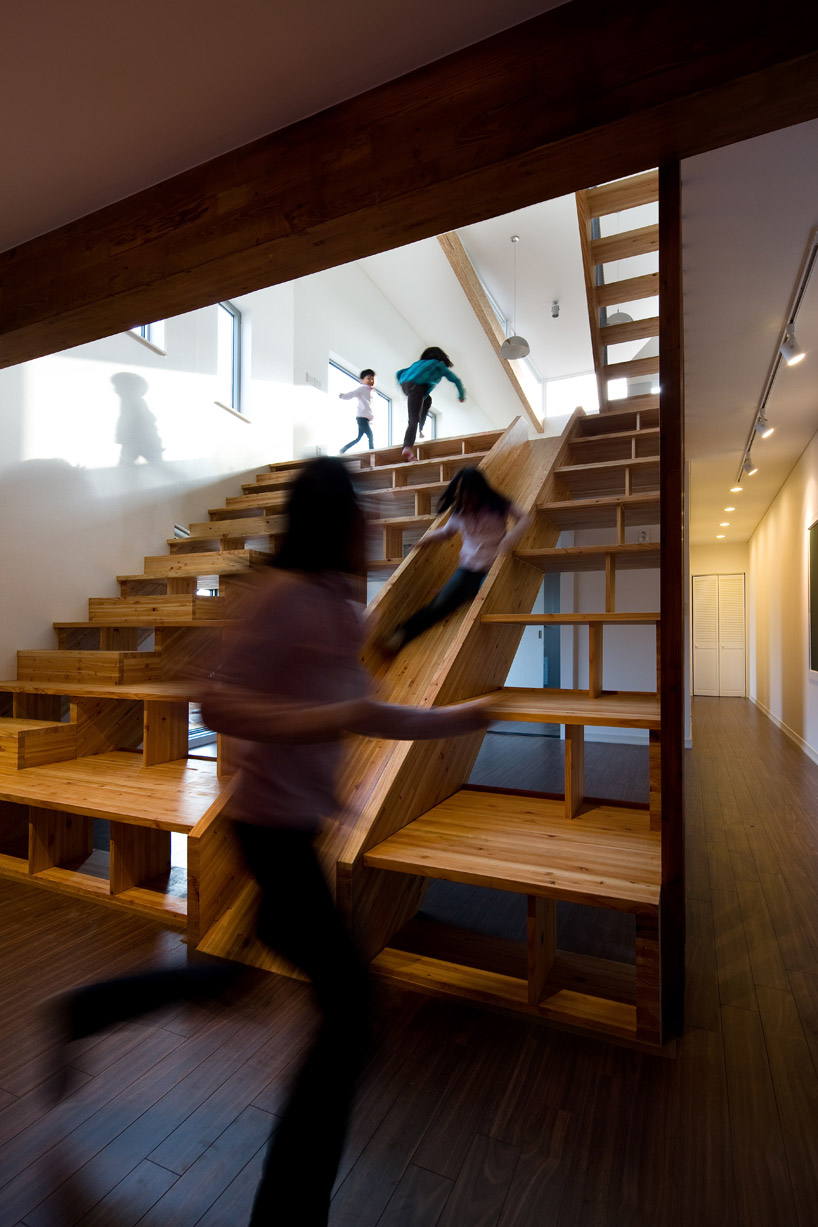 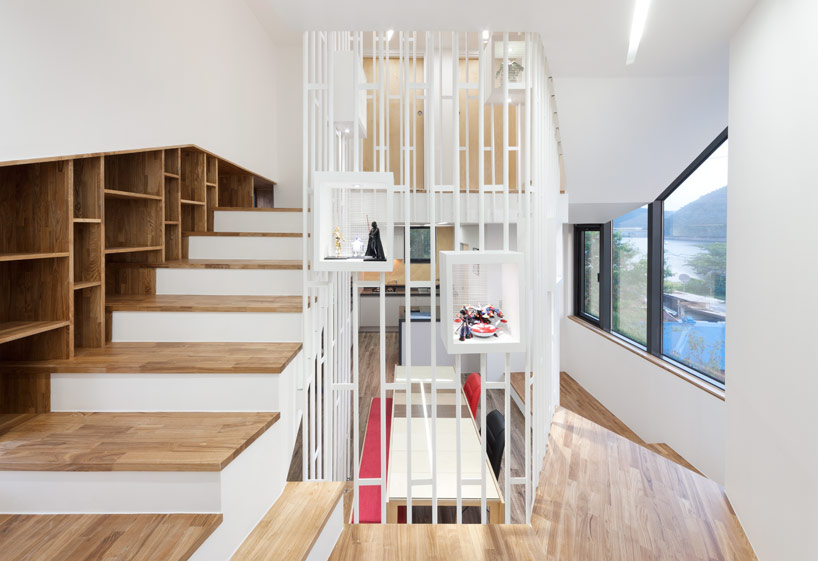 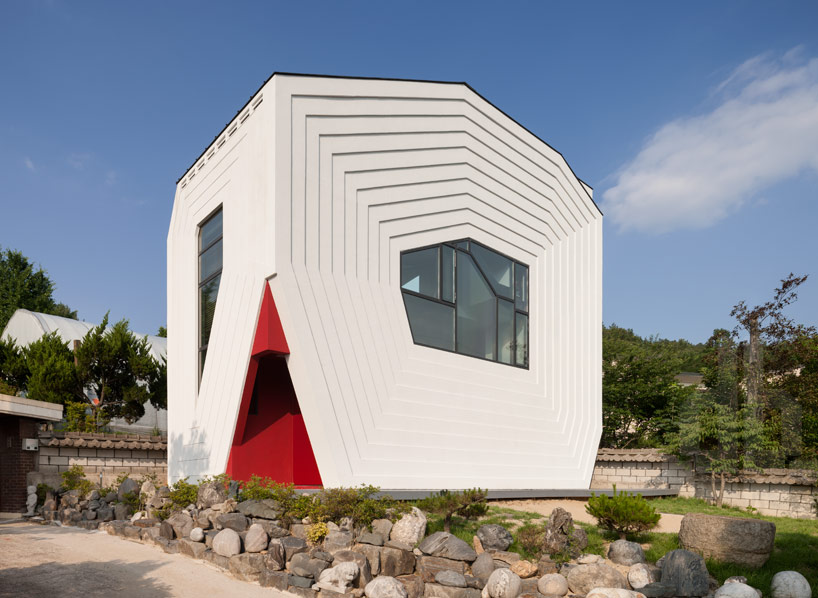 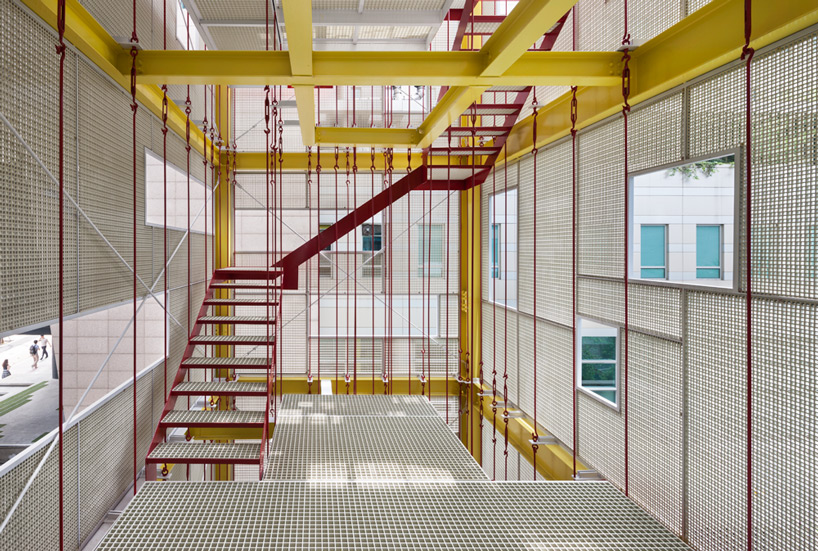 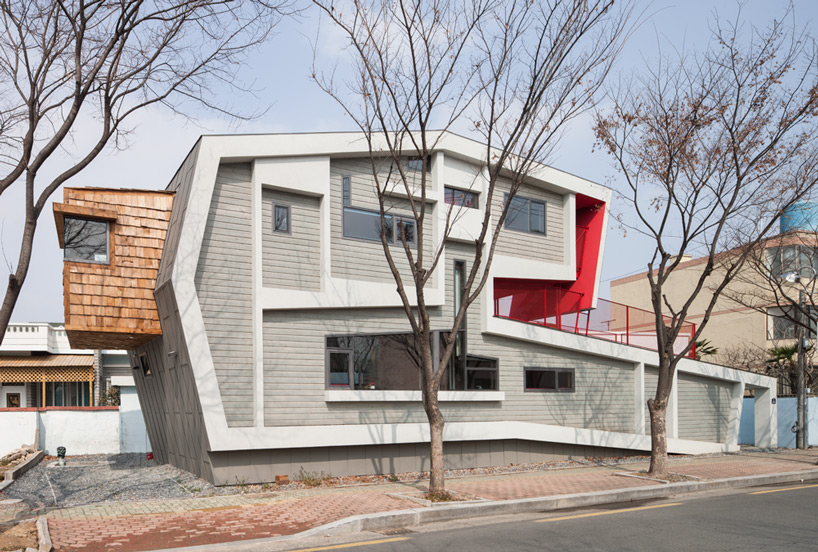 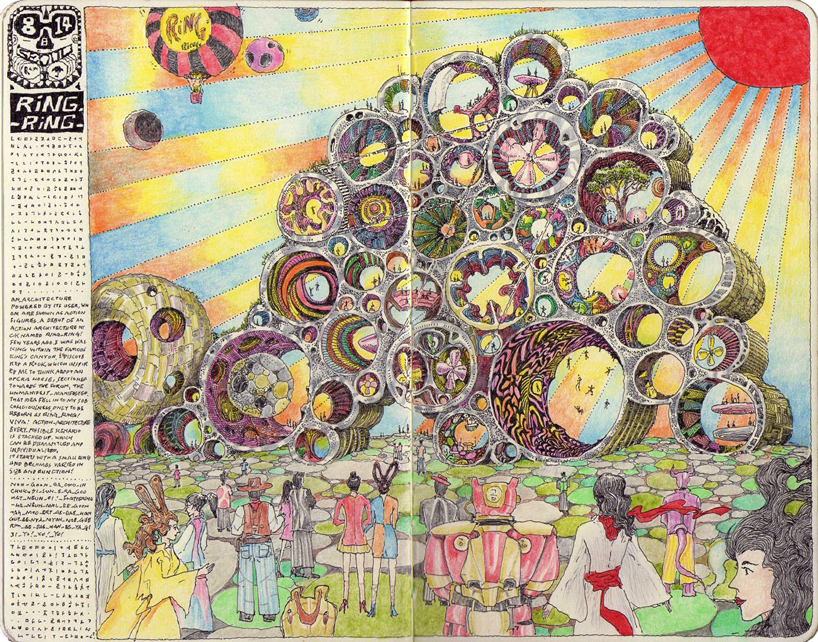 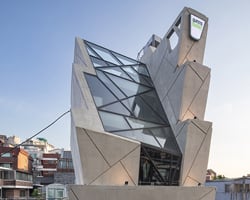 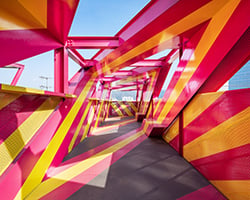 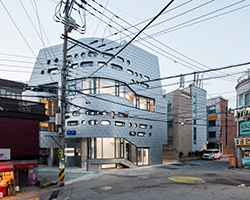 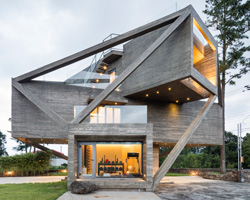 Aug 28, 2017
moon hoon's 'simple house' on a korean island appears caught in a web of concrete 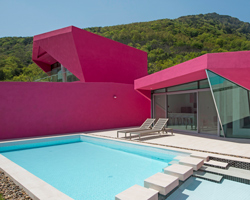