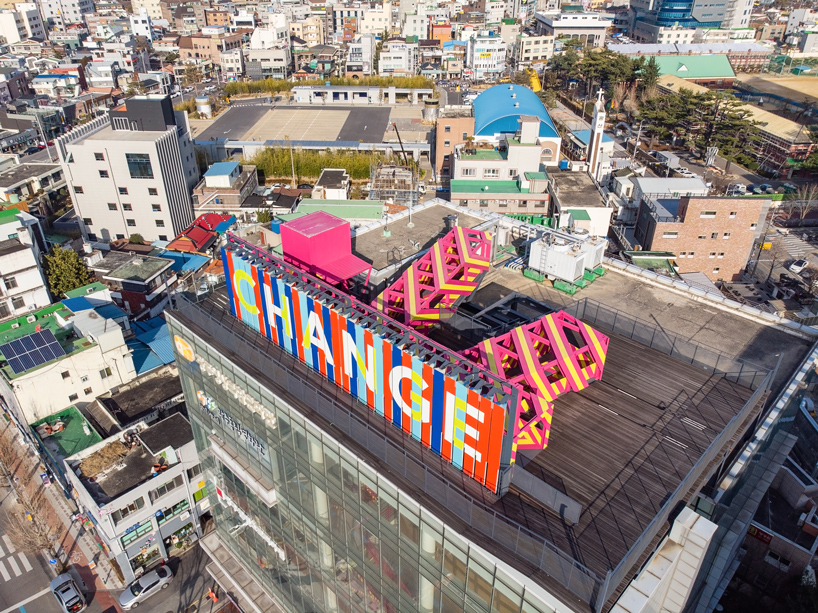 all images by kim chang mook

moon hoon’s ‘view folly’ is situated over gwangju, a city characterized as most suitable to represent the concept of change. vibrant, contrasting colors and rhythmic, directional patterning projected onto its skin define the structure, elevated on a stepped podium surfaced in wood. with the evening appears the gentle glow of the city lights, framed by the disorienting structure. there is a separation of conceptual design responsibility between realities:united for the exterior ‘change’ surface and moon hoon for the habitable space behind it. the bold facade objectifies the interior space from the street and offers it a new visual identity. 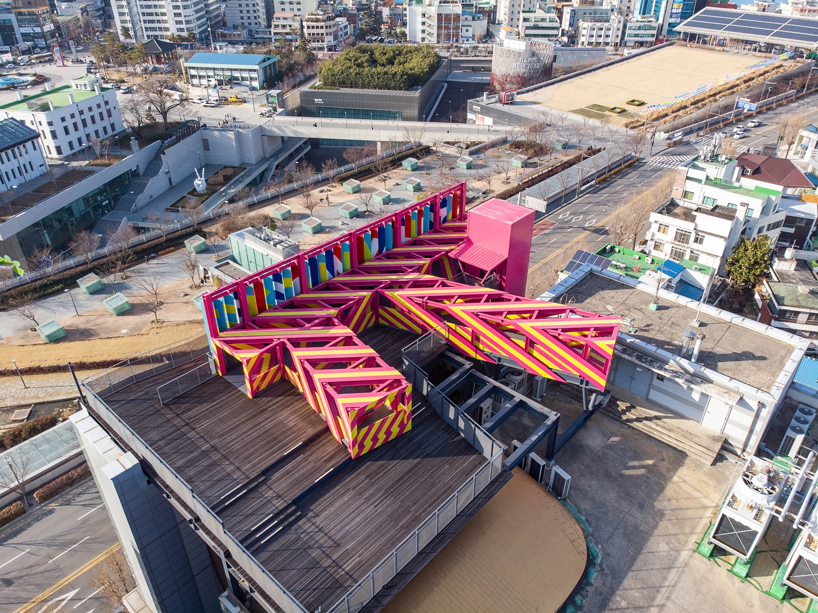 ‘view folly’ offers a dynamic supplement to the visitors’ ultimately rather simple experience of the facade of ‘architecture of autonomy,’ behind which the space is hidden, and which the designers presume might be the primary motivation to climb to this remote site. architecture of autonomy therefore serve as the ‘superficial attraction’ while view folly introduces the experiential aspect of the ensemble on the whole. the two initially dominant aspects of the exterior surface — its effect as a typically authoritarian instrument of propaganda whose message is broadcast toward the city from a great height, together with its ‘interactivity’ and expression of the individual’s will to create — are set in motion as soon as one contemplates it closely. 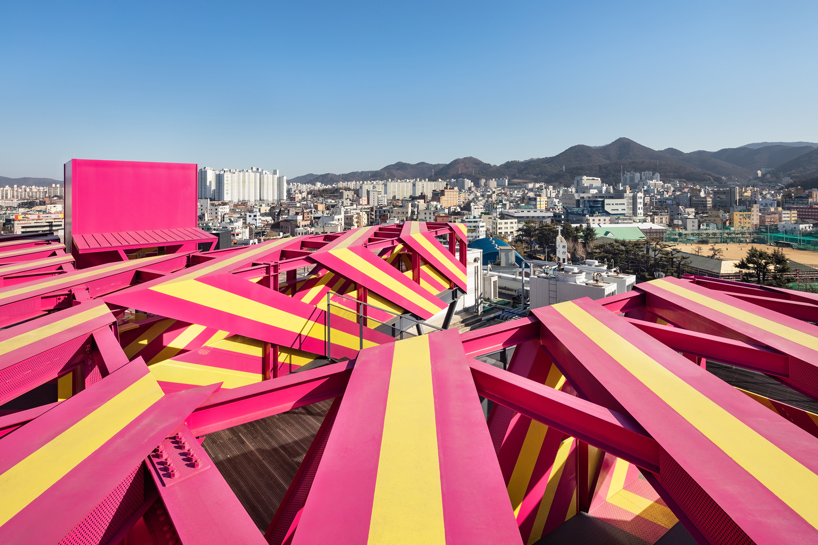 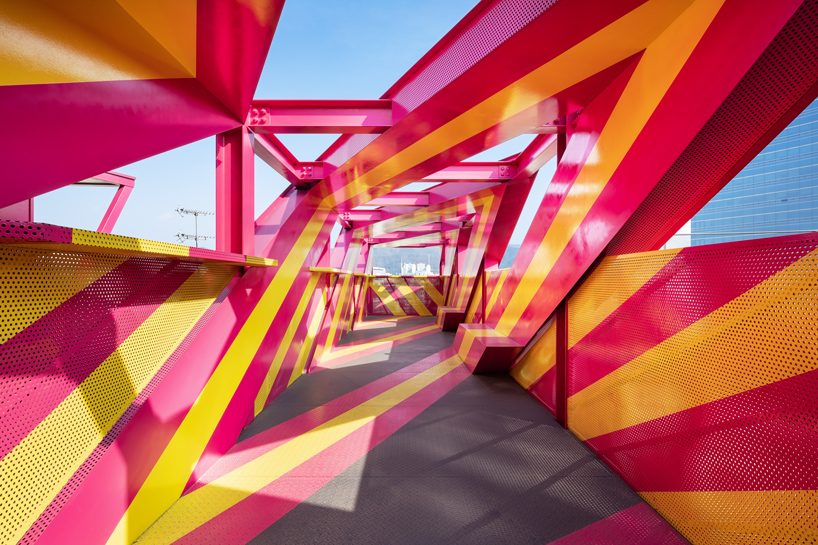 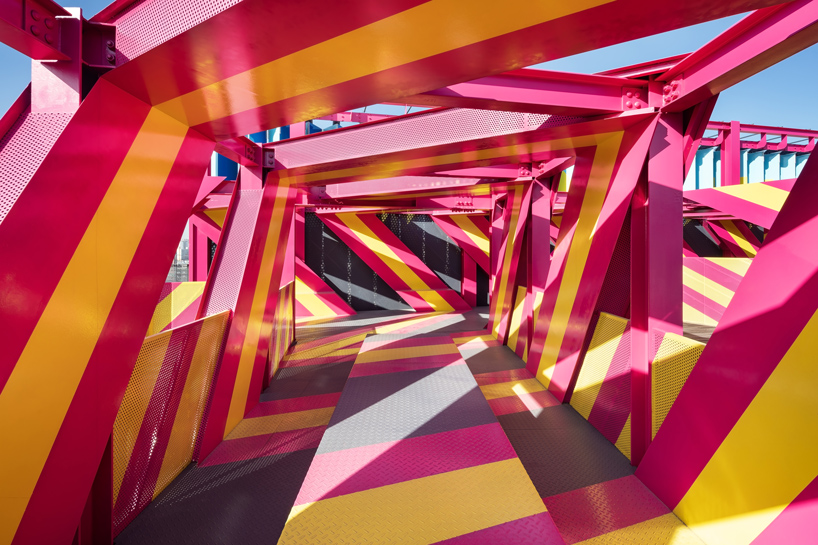 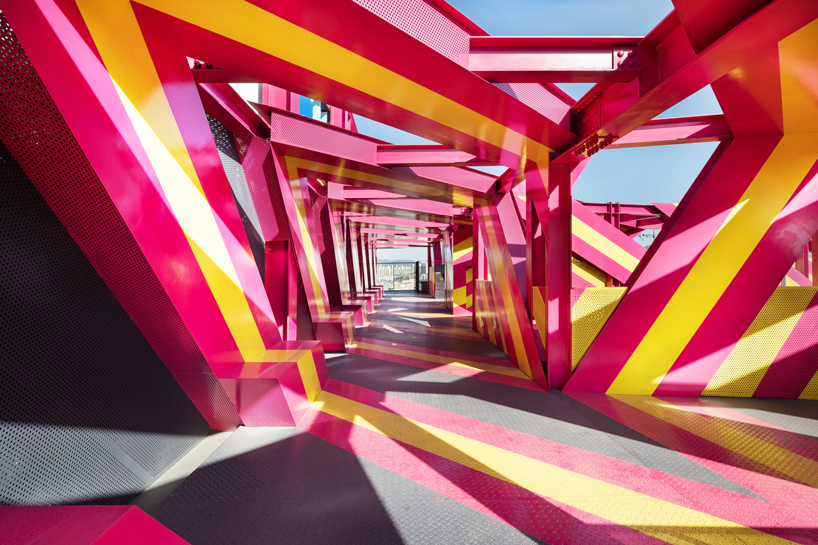 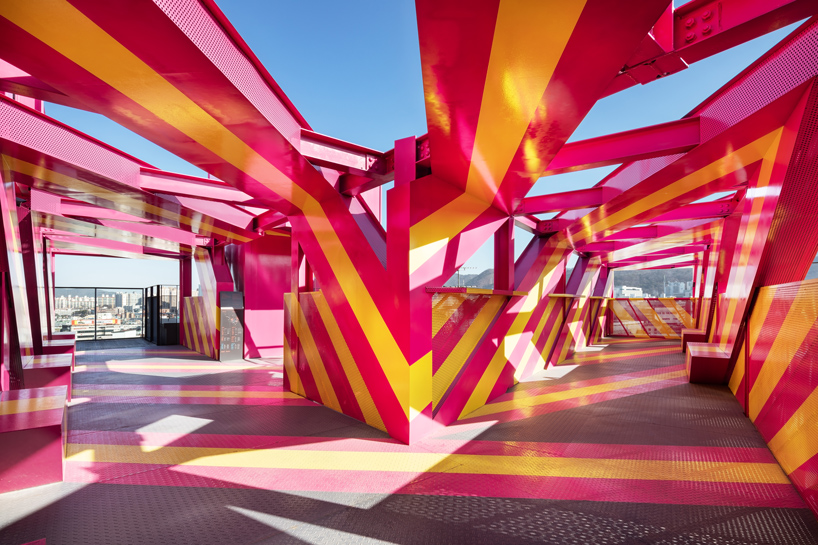 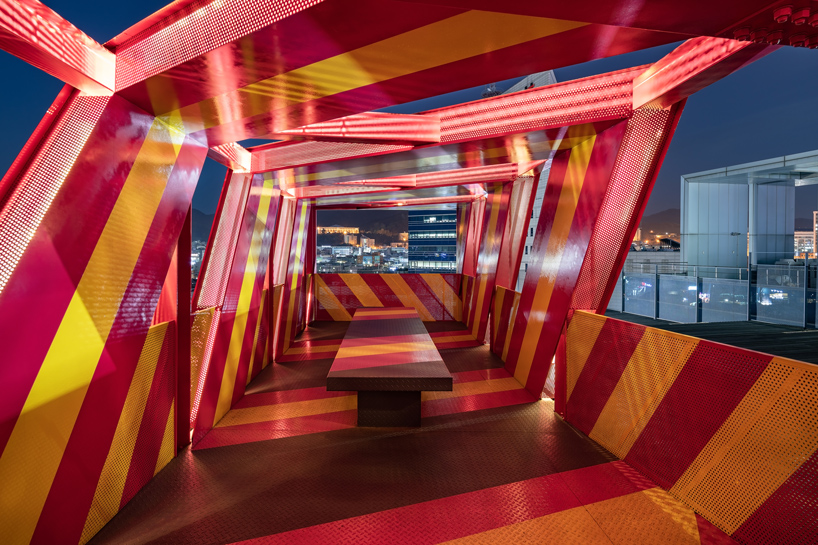 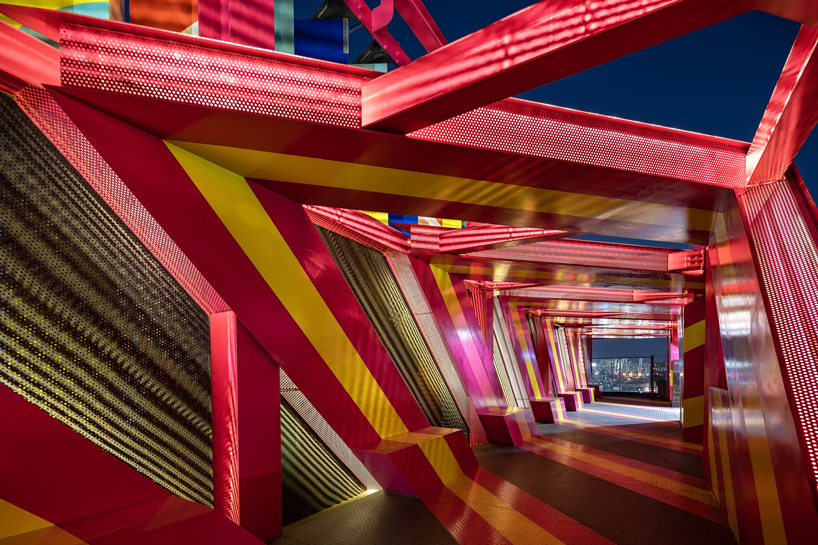 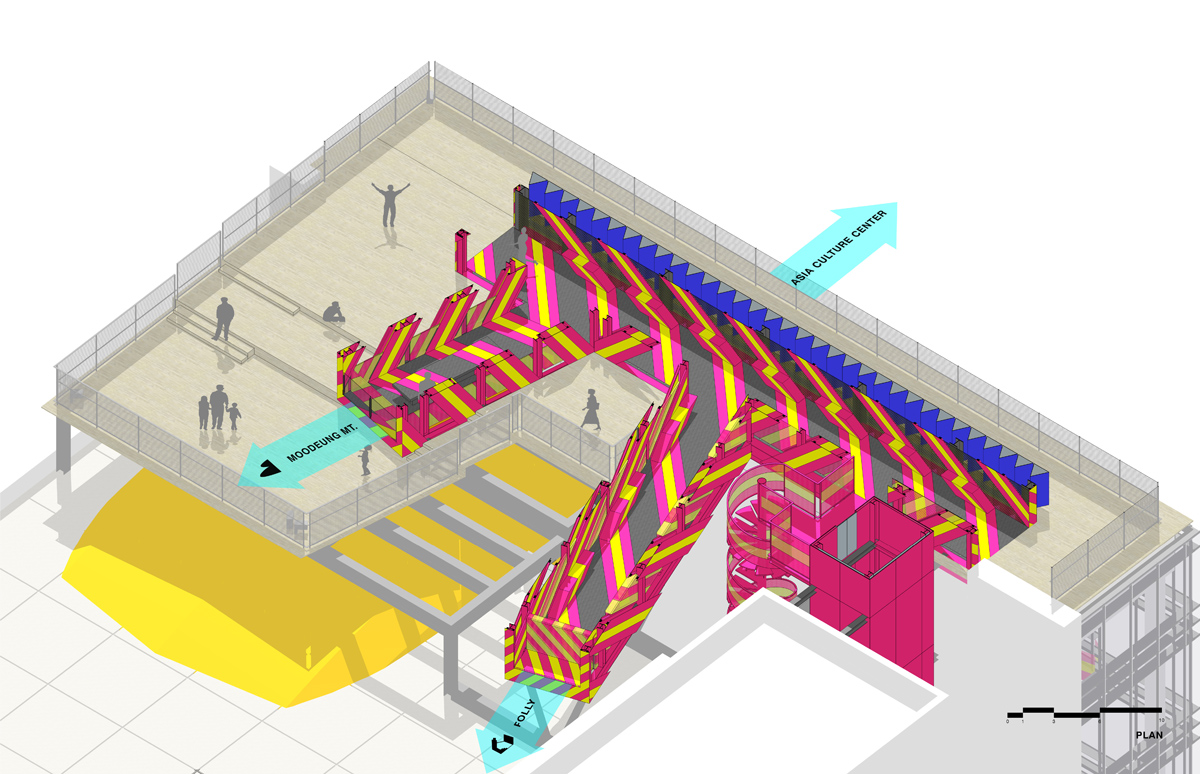 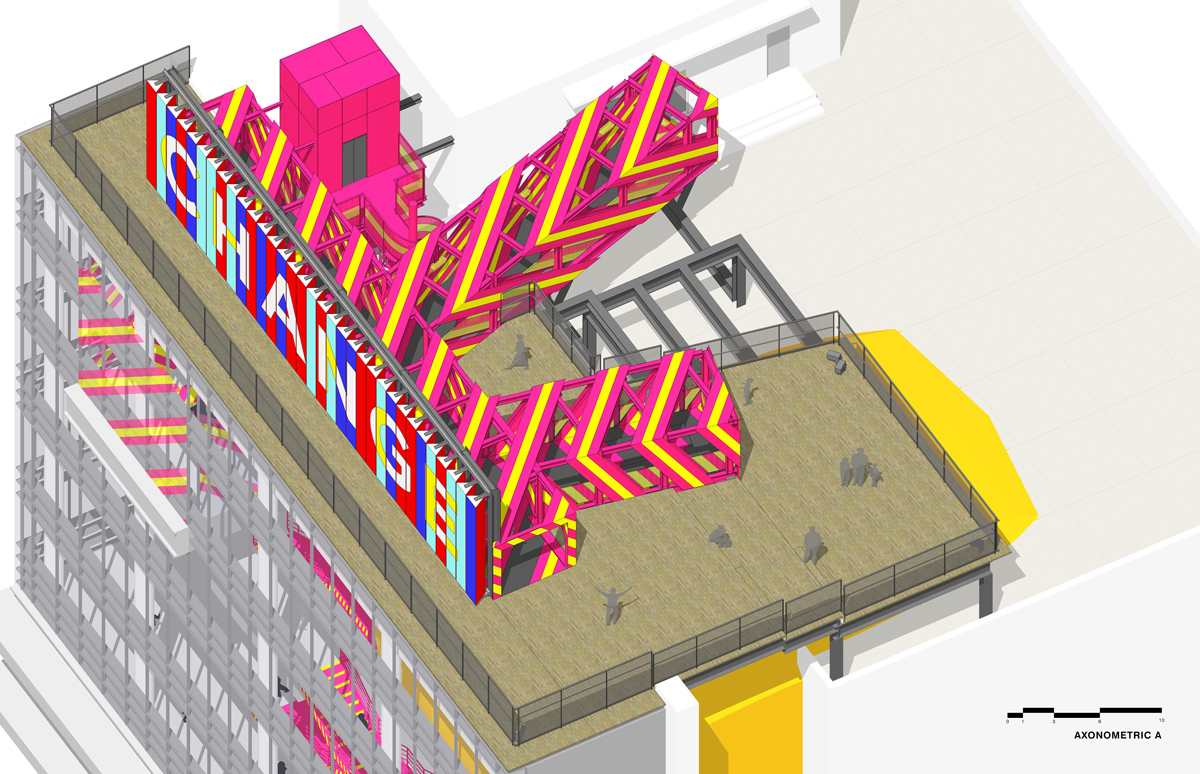 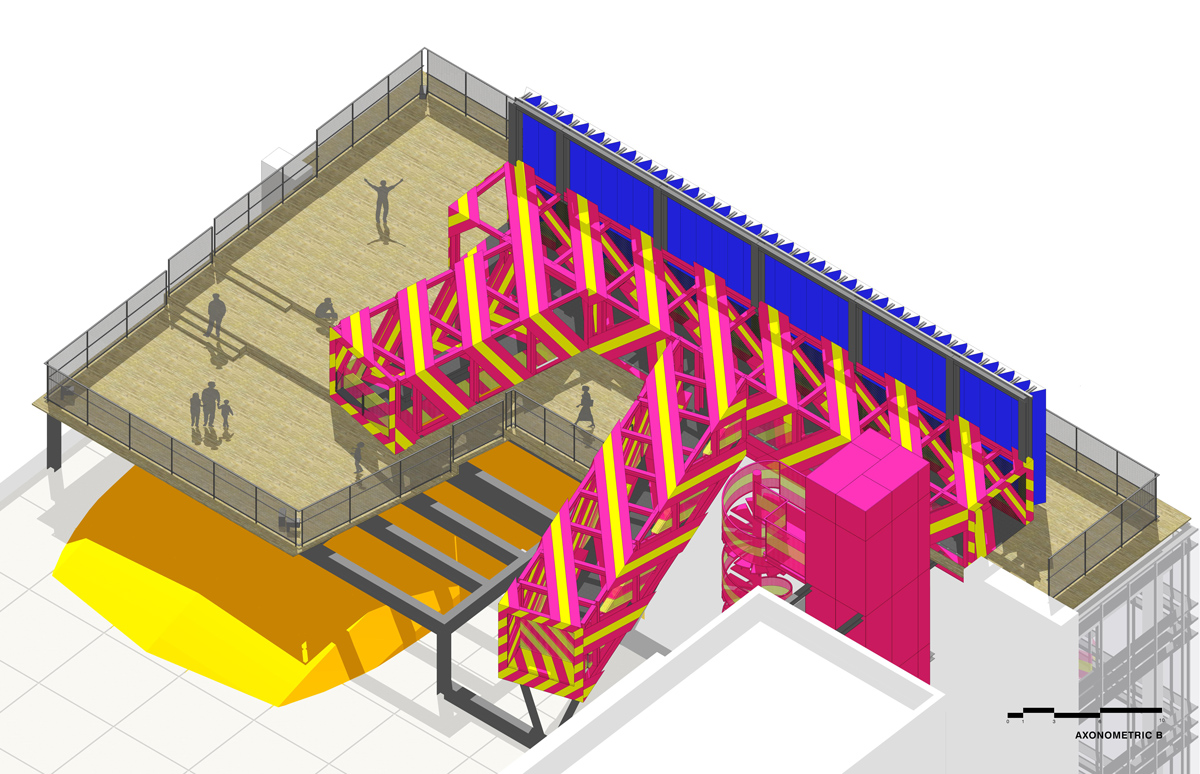 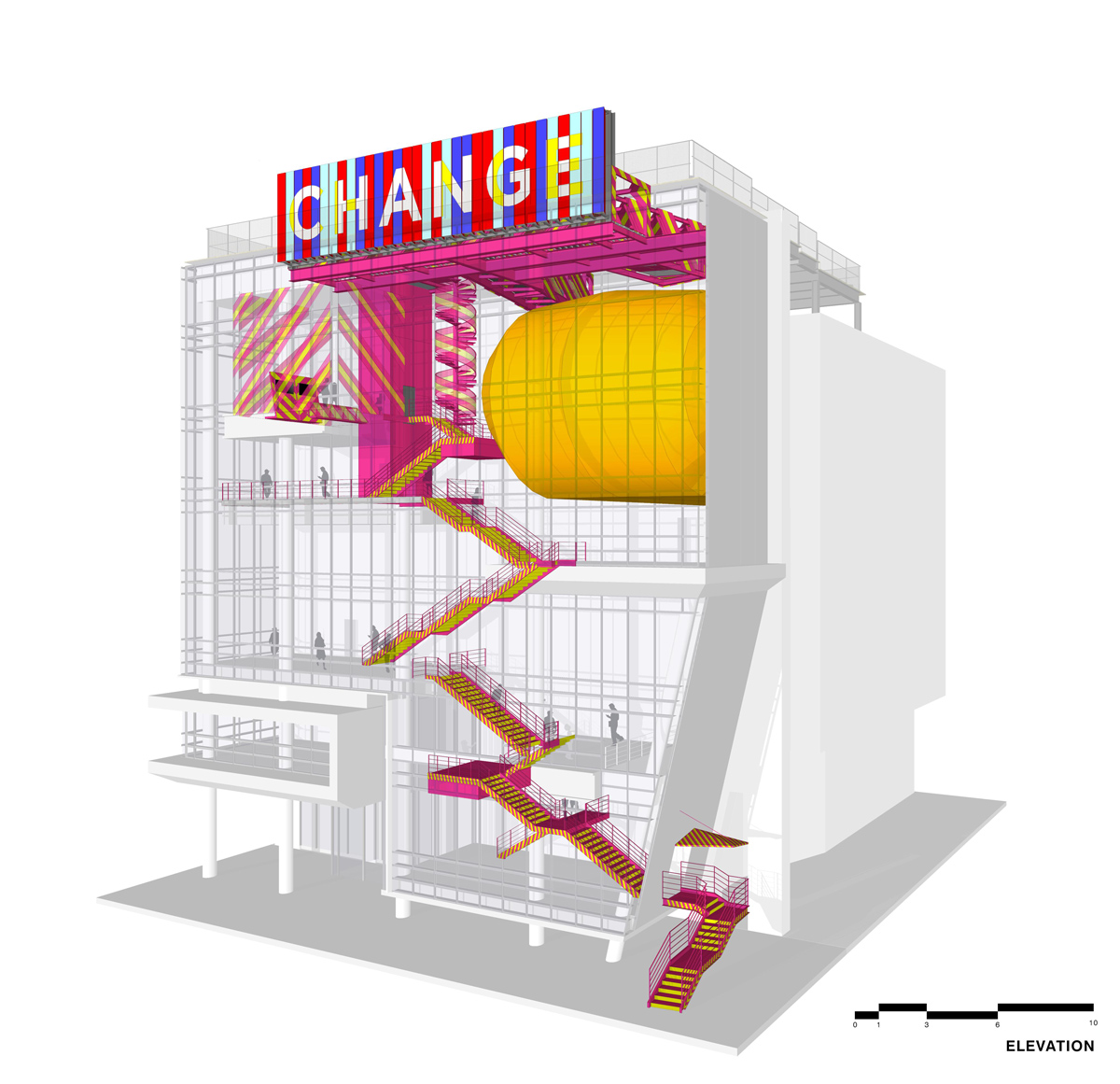 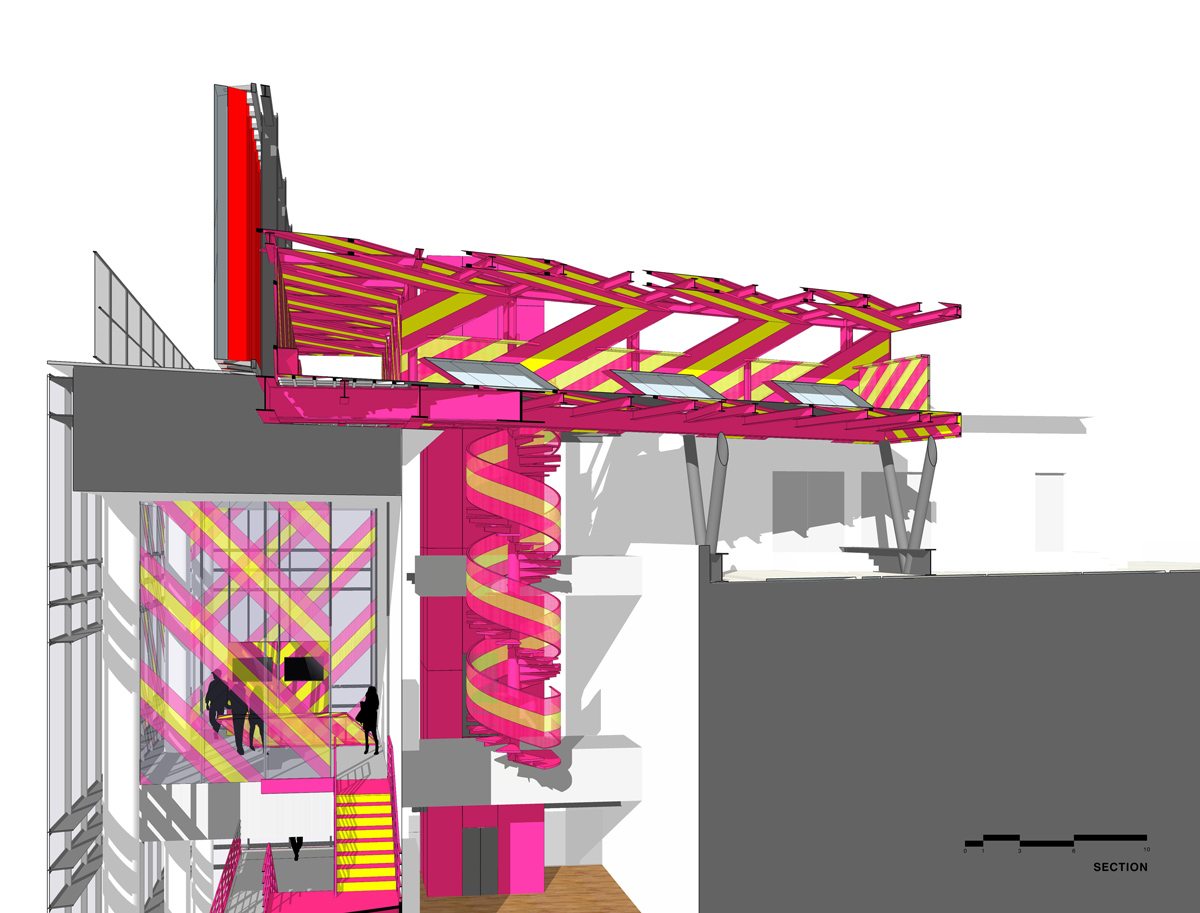 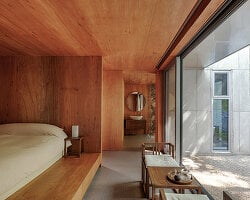 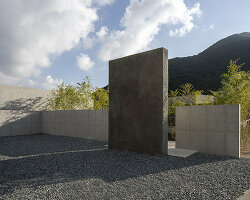