following bijoy jain of studio mumbai‘s successful bamboo structure from last year, the naomi milgrom foundation has announced that the fourth annual temporary MPavilion for melbourne will be designed by rem koolhaas & david gianotten of OMA. the commission will be the internationally-acclaimed firm’s first completed architectural commission in australia.

‘rem koolhaas is one of the world’s most provocative and influential architects,’ comments naomi milgrom, chair of the naomi milgrom foundation. ‘his contribution to the cultural landscape as an urban thinker together with OMA’s multi-disciplinary approach to architecture reflects MPavilion’s desire to inspire debate about the role of design in building equitable and creative cities.’ 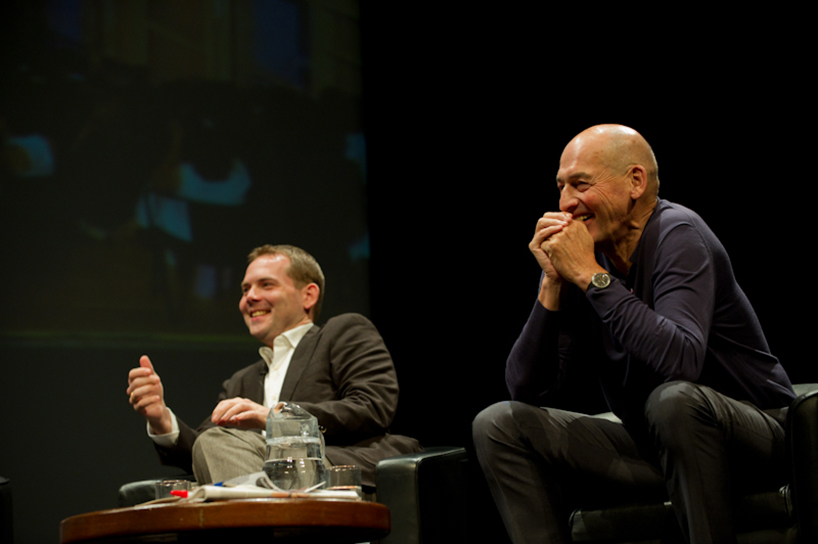 led by rem koolhaas and eight partners, OMA has completed a host of projects across diverse locations in the world including the faena district in miami, the performing arts center in the taipei,the garage museum of contemporary art in moscow, and fondazione prada in milan. unlike its more large-scaled projects, the MPavilion will see OMA’s rem koolhaas and managing director david gianotten collaborating to create a distinctive structure to host the free events, talks, workshops and gatherings that will occur over the period of four months starting on october 3rd, 2017.

‘the naomi milgrom foundation’s MPavilion is now a project of international significance and we look forward to contributing to the architectural legacy it has engendered. we are excited by the brief of designing a cultural heart for the city – a space of public engagement that will spark creativity and discussion, and that will act as a theater for ideas.’ – rem koolhaas and david gianotten 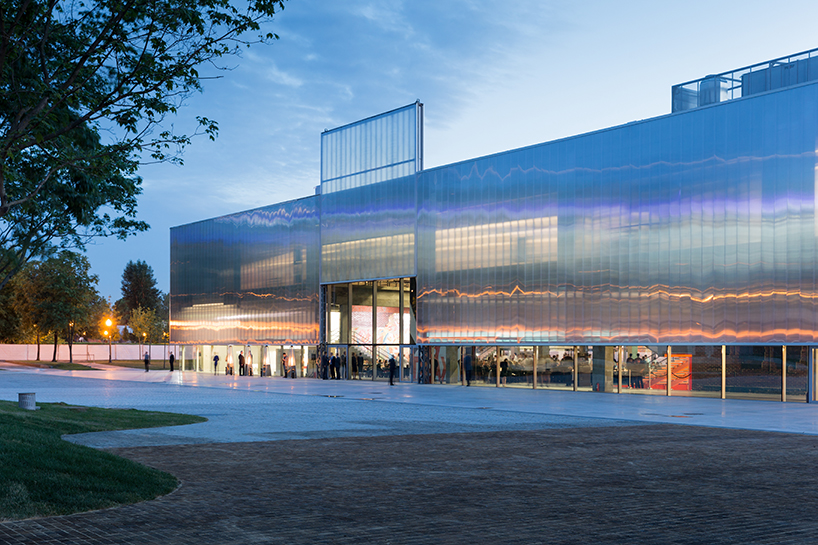 the australian cultural program has contributed to numerous festivals and public events, and last year’s MPavilion welcomed a total of 94,000 visitors. during its four-month residency in the queen victoria gardens, the events — focused on design and architecture — included 63 talks and public lectures, 39 music performances and 60 gatherings and public workshops. 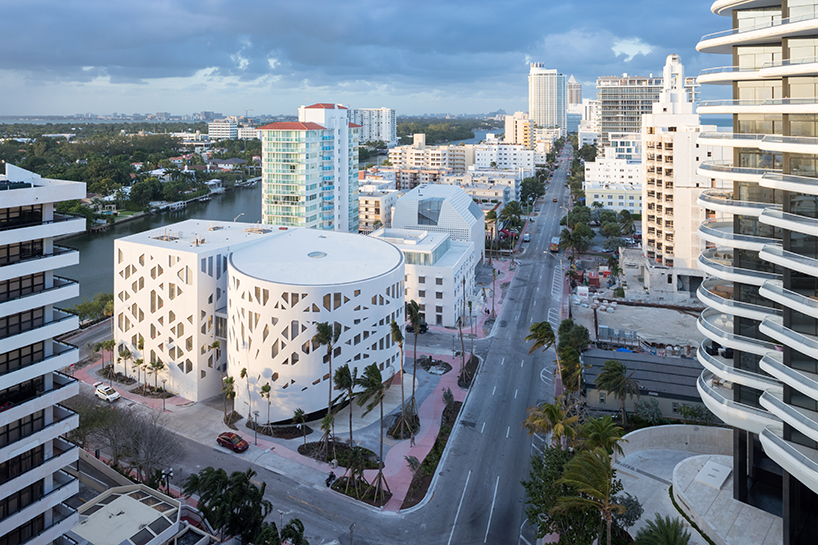 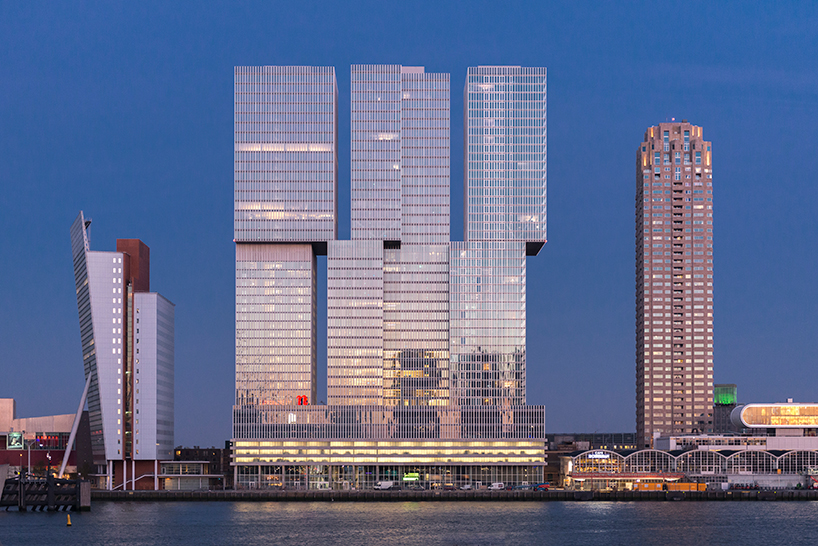 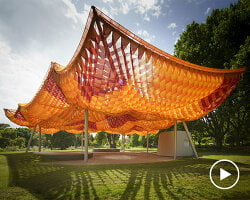