on march 1st, the MUMUTH faculty building at the university of music and performing arts graz by UNStudio will officially be open. the new music theatre design by un studio principal architect ben van berkel is described as ‘classical with a twist’. the studio was selected from 212 entries in an architectural design competition to design the building. construction of the building cost 19 million euro and first began in march 2006. van berkel’s main focus was to design a building that is as much about music as a building can be. this concept took the form of a ‘spring-structure’ that gave form to the building and its layout. this structure was envisaged as an elongated spring, which would be stretched, suppressed and folded up inside itself to offer structure to the various volumes through one continuous line. this line slowly embedded itself in the final design, no longer appearing visibly. the studio also used the idea of a blob-to-box model, altering the form of the building from movement based at one end and unit-based at the other end. this concept provided further structure to the spring model. the design also features a sticking concrete staircase and a glittering outer facade that makes use of repetition. 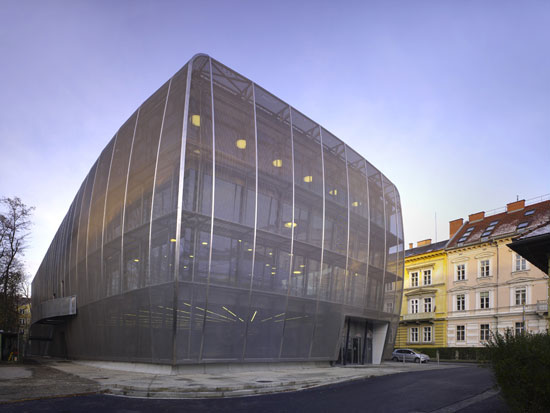 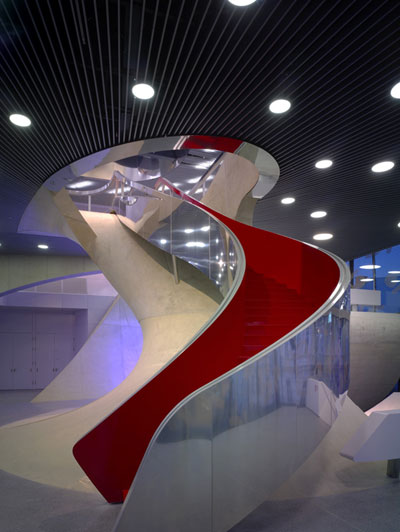 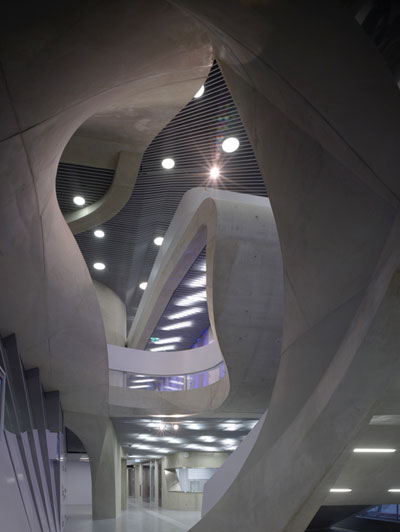 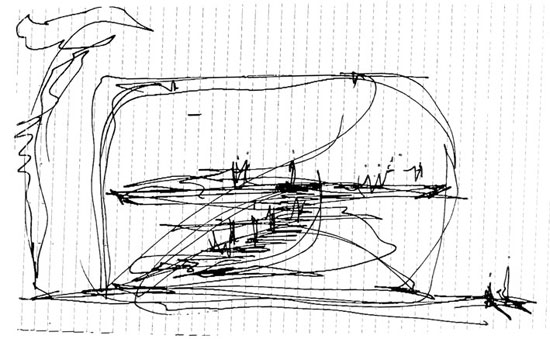 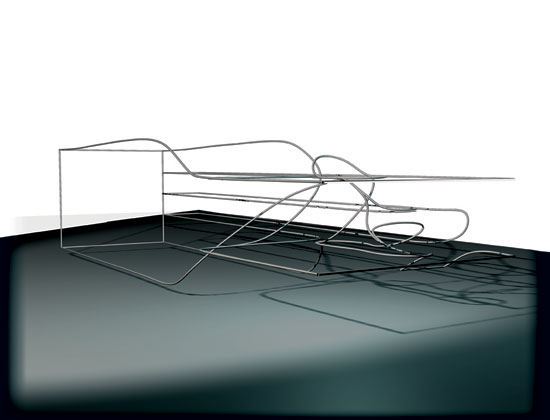 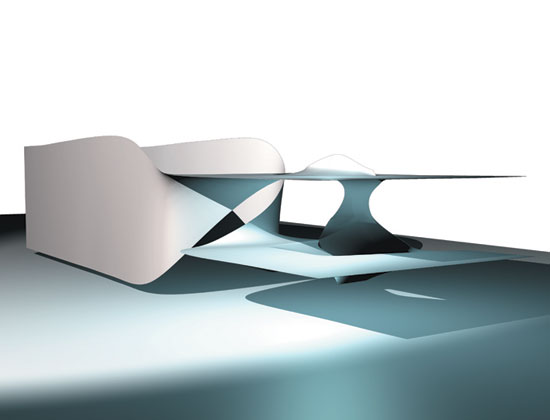 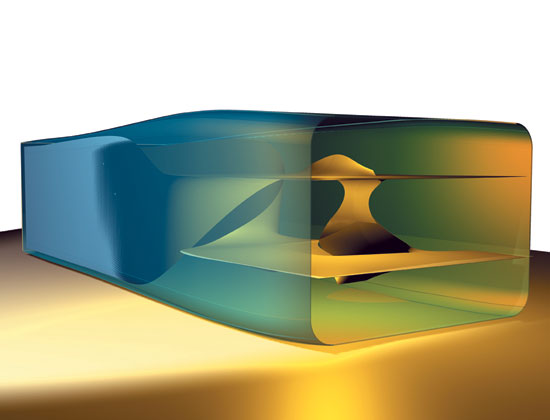