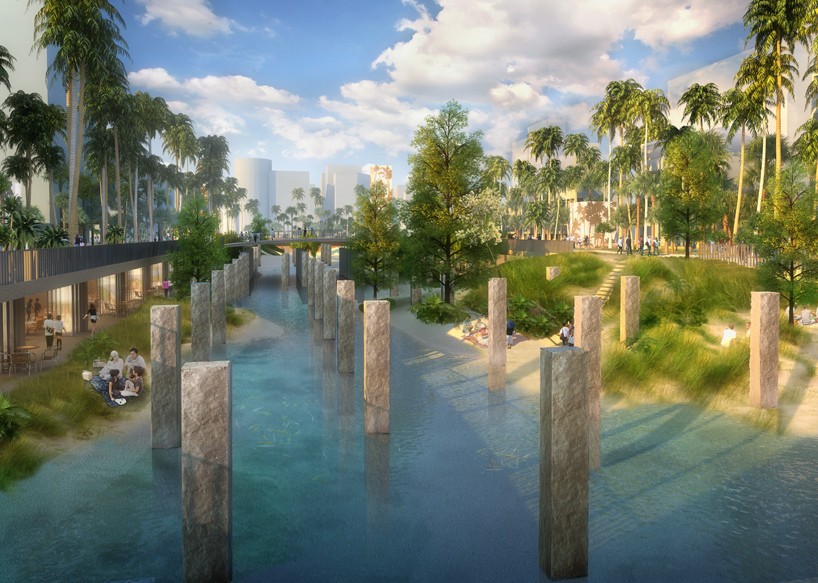 MVRDV, together with the urbanists collaborative and LLJ architects, has won the competition for the transformation of the ‘T-axis’ in downtown tainan, taiwan. the scheme aims to reconnect the city with nature by creating a lagoon and a green public corridor along the city’s vibrant haian road. construction is scheduled to start in late 2016, with a former underground parking lot forming the basis of the new public space. 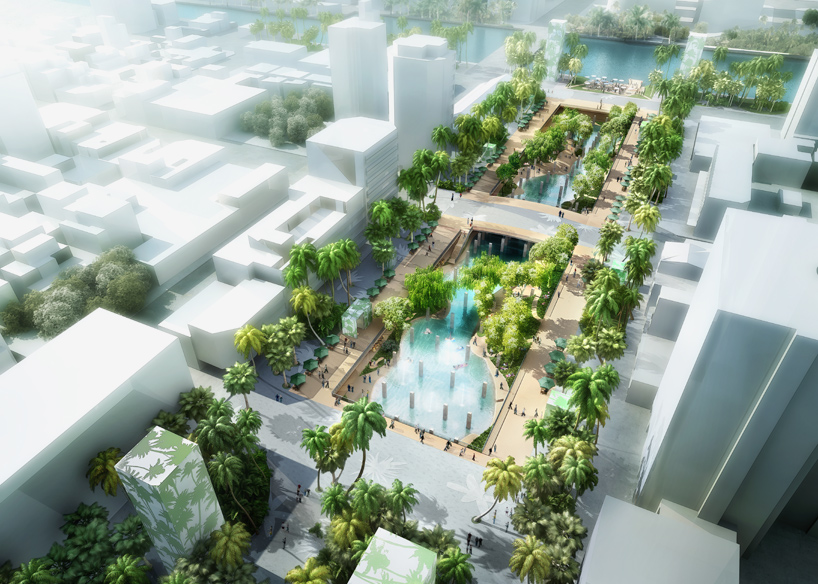 tainan’s natural lagoons and water network served as the city’s base for its marine and fishing industry up until the early 20th century. land reclamation and a new urban plan devised under japanese governance saw the city expand rapidly; construction of the new tainan canal and tainan ship moorage moved the shipping and fishing industry further inland which saw a lively neighborhood of auction and trade markets flourish around it. the china-town mall was built next to the canal in 1983, but soon fell into decline. 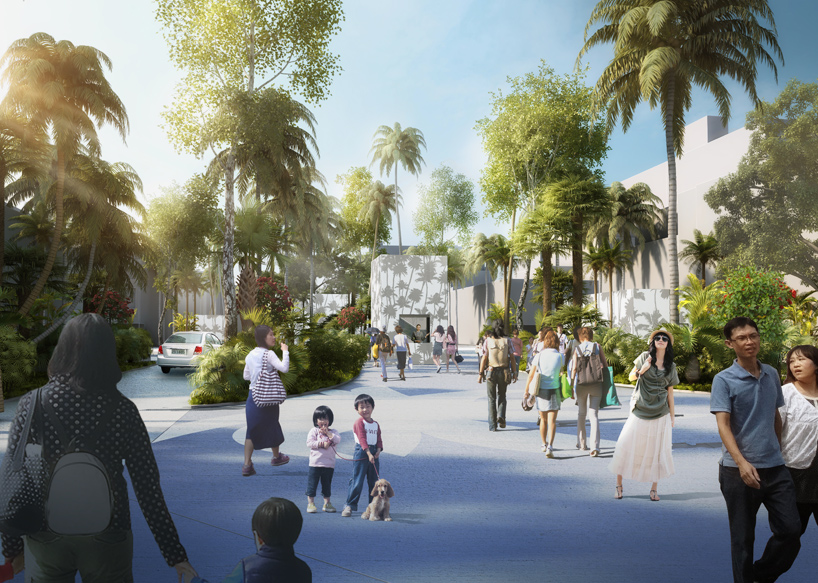 the transformation of the site aims to re-establish the waterfront connection, and provide the neighborhood with a range of public spaces. once dismantled, the exposed structure of the mall will form the base for the new amenities, including: a public square; a lush, green lagoon with dunes and playgrounds flanked by small commercial units; a tourism information point; a teahouse; and an art gallery. 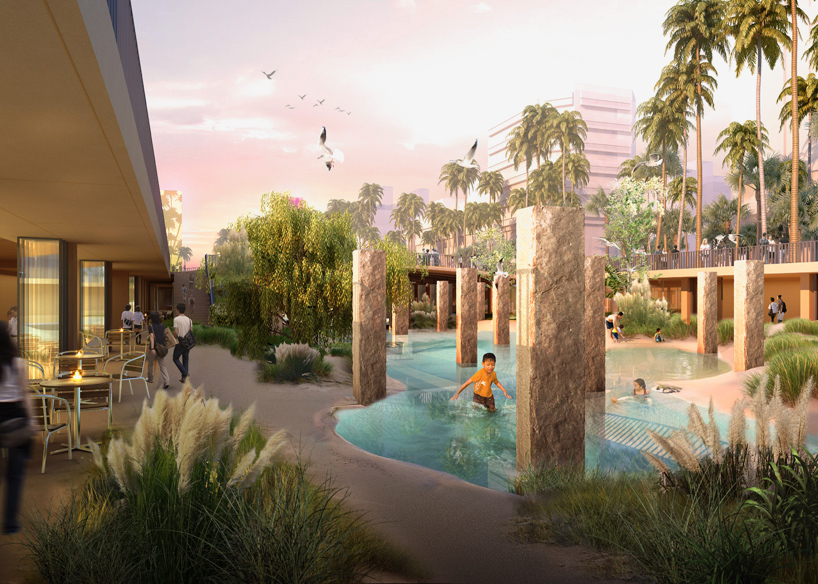 the addition of new transport nodes will allow haian road to be relieved from its current flow of traffic, establishing the area as a lively public zone with improved spaces and activities. a reconfigured routing system aims to reduce traffic speed, while complete closure at nighttime allows pedestrians and small businesses to spill out onto the road, turning it into a lively hub for locals and tourists alike. 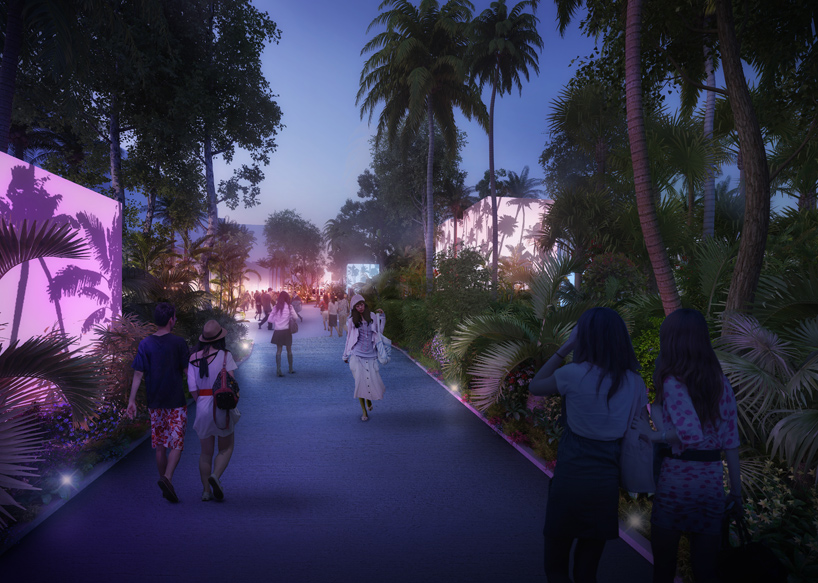 construction is scheduled to start in late 2016
image © aplus CG

the current amalgamation of different pavements will be unified according to various functions to improve wayfinding. this approach is further applied to the scattered objects along the road: ventilation shafts, elevators, and entrances to the underground parking garage will be wrapped in a glass skin, and extended to create pavilions, kiosks and viewing towers. an array of ‘lanterns’ of various sizes will appear, activating the public space and creating a cohesive urban language. additionally, local trees and shrubs will be planted to create a green corridor through to the new lagoon and the reconnected waterfront. 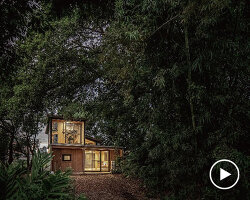