nestled in a bucolic, wooded region in the shadow of the moganshan mountain, the lostvilla boutique hotel was designed to recall a place one could merely find in myth. naturalbuild’s project, about 200 km from shanghai, sits on a gradual slope at the head of a mountain trail leading to the moganshan peak to the north. the southern end opens to a panoramic vista of a meandering stream. the rural area is marked by a silkworm farm and scattered abandoned or collapsed buildings. many of these abandoned lots have become overgrown with trees. this heterogeneous landscape condition is typical of a contemporary rural area of china. 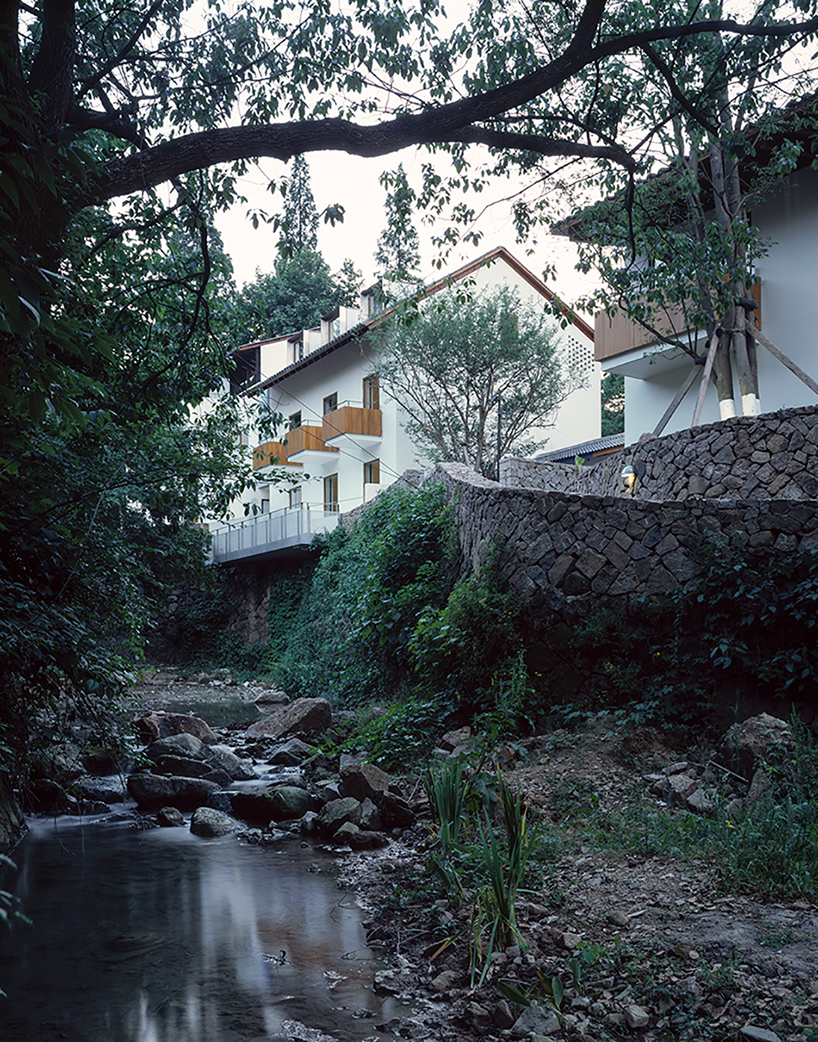 all images courtesy of chen hao

the strategy behind the naturalbuild’s design process was to establish a defensive gesture against the unfavorable conditions of the site while framing and internalizing the lush — and in some cases ancient — greenery. the hotel is not entirely inward-looking, however, as it offers a series of public programs for local residents, namely a café, a restaurant, and an exhibition area. as these programs are located throughout the hotel, there is a unique relationship between public areas and hotel space. 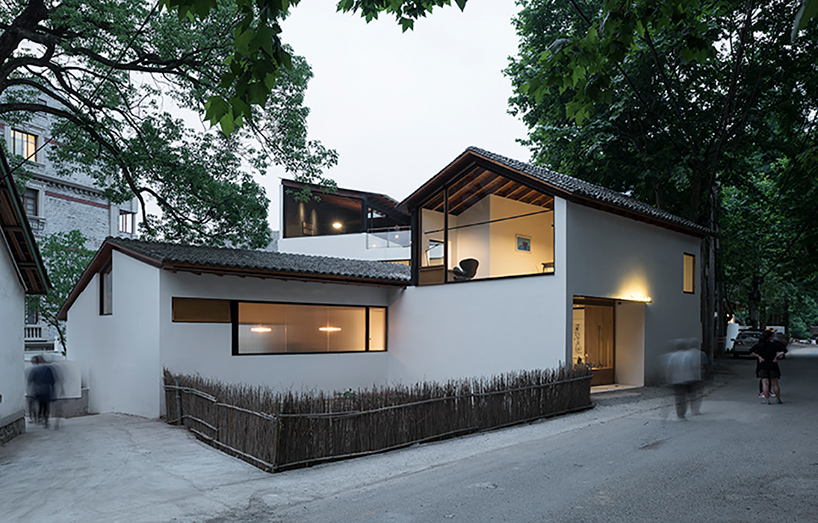 the hotel is divided between two buildings. the main building houses guest rooms which are primarily southern facing to optimize sunlight and views. to the west end, there is a loggia and a swimming pool which frame the main entrance and create a buffer between the site and the main road. with the main building, the loggia forms an open garden which is private to guests of the hotel. the second building, to the east, it is an independent and secluded villa that can be rented out to an entire family. 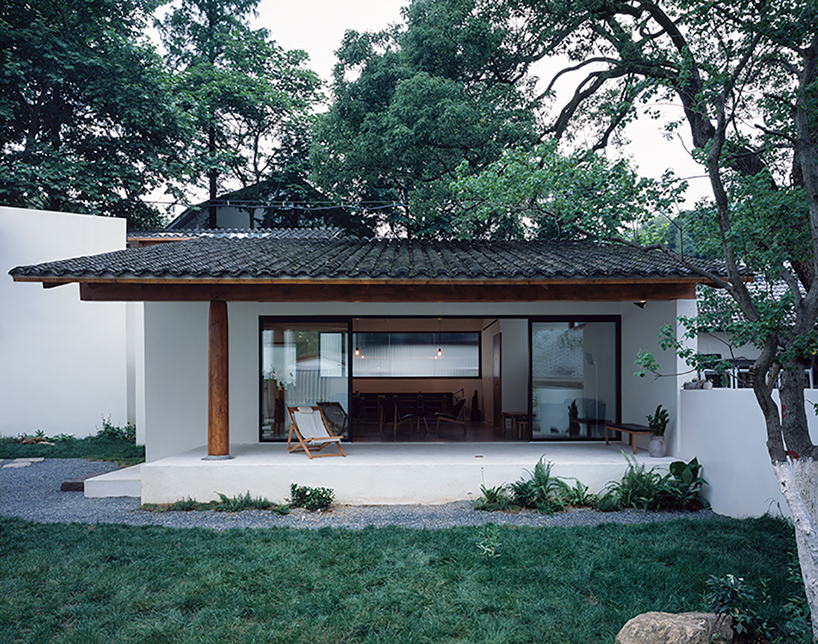 in designing the structural system of lostvilla, naturalbuild studio hybridizes masonry with wood-and-steel-trusses to offer a balance between budget and aesthetic. the intention behind the design of this system was to achieve an ‘optical precision.’ this means that rather than prioritize structural details alone, the studio strived to create a dialogue between these details and the scenery behind them. the process of detailing this project was a response to the typical problems that one would encounter when building in rural china. these include poor construction quality, a lack of infrastructure, and limited product supply. these issues were ultimately resolved through a closely collaborative process between the designers, prefabrication suppliers, and local craftsmen. this collaboration took place throughout both the entire design phase as well as the construction process. 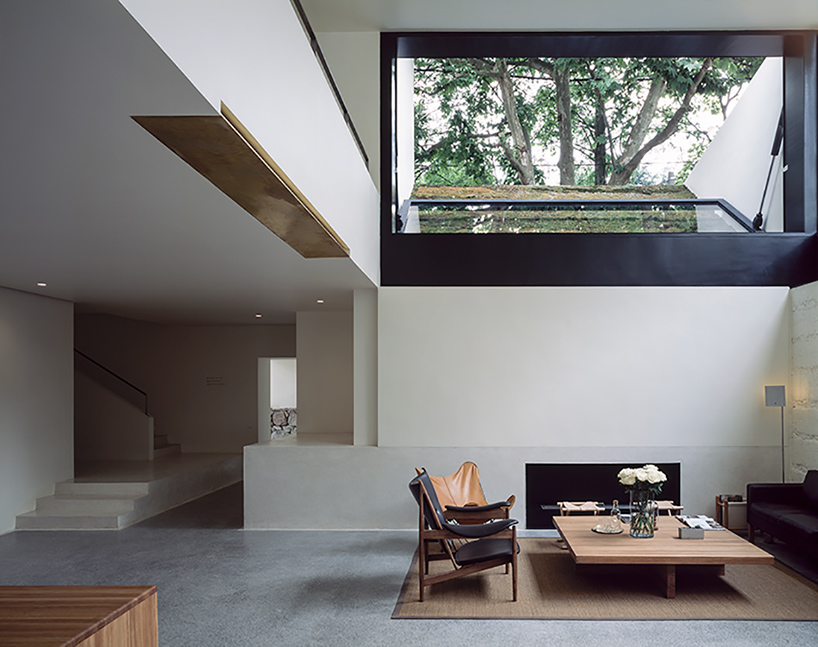 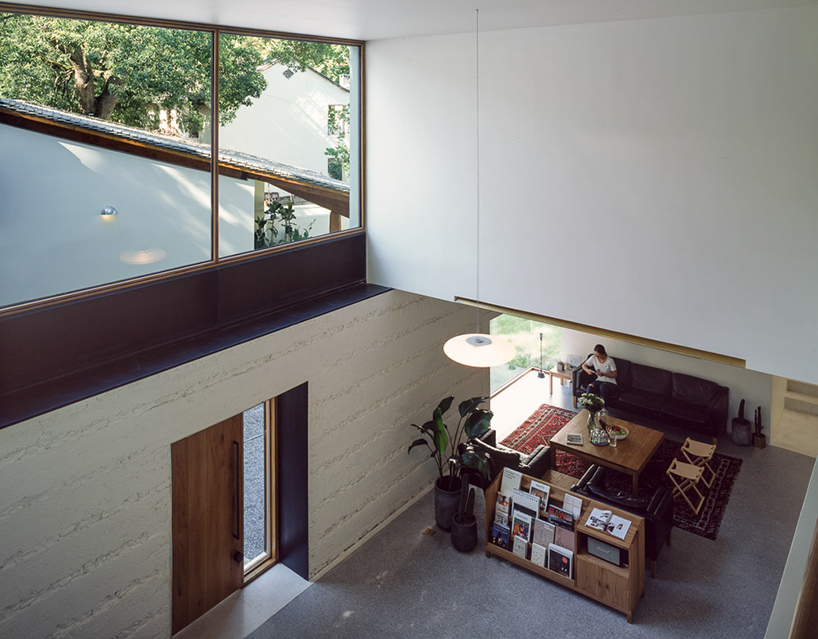 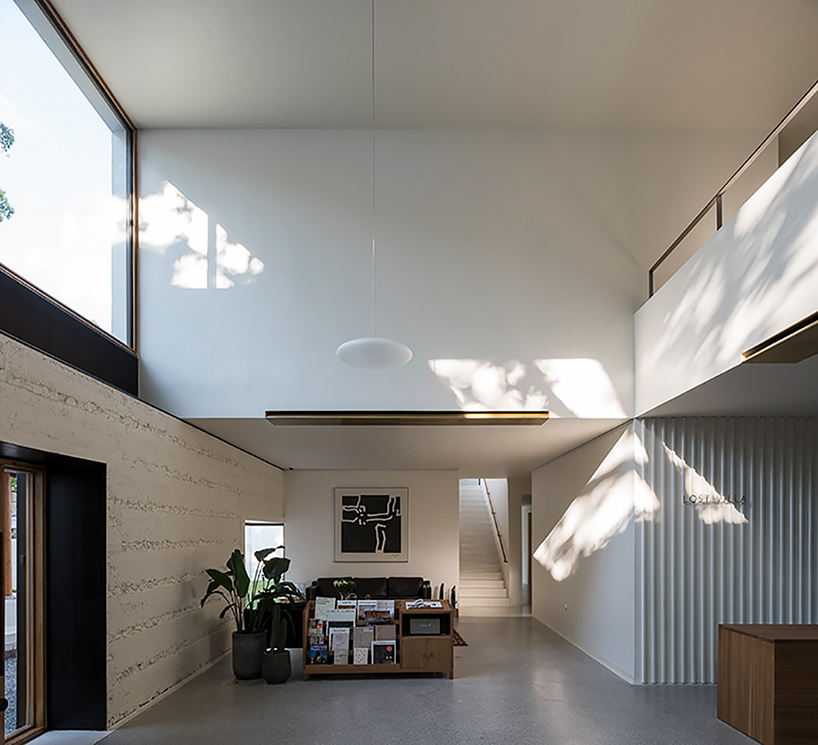 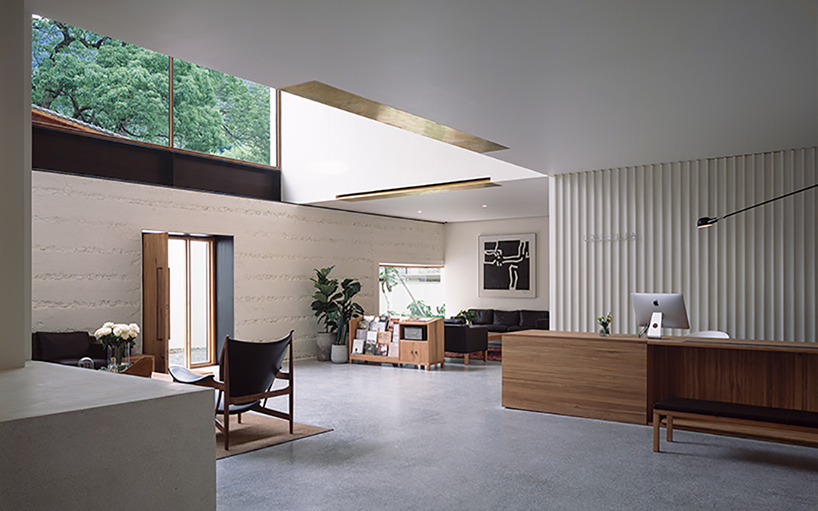 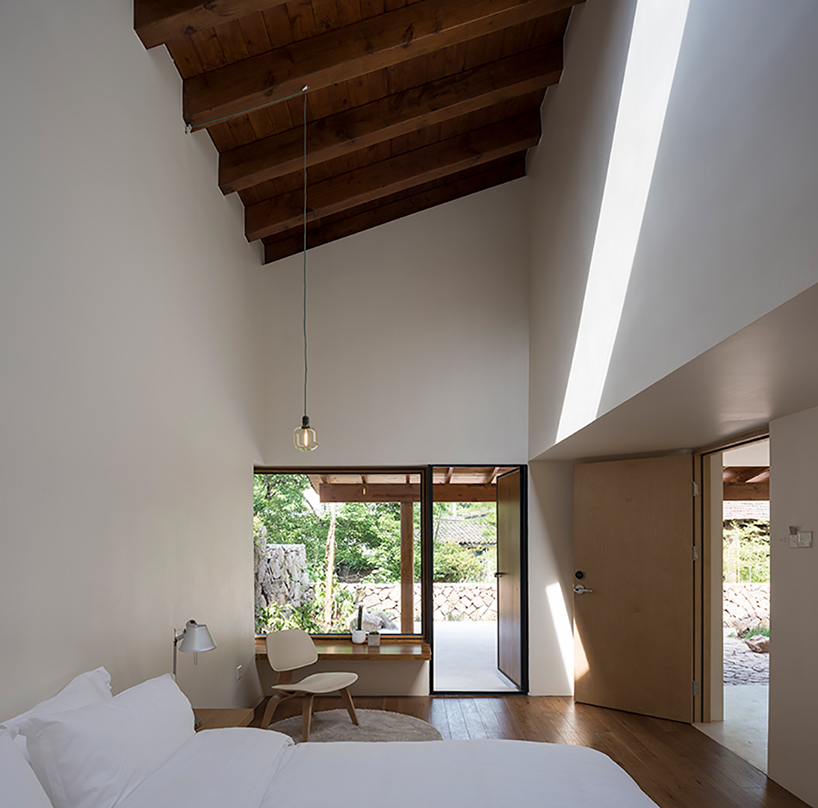 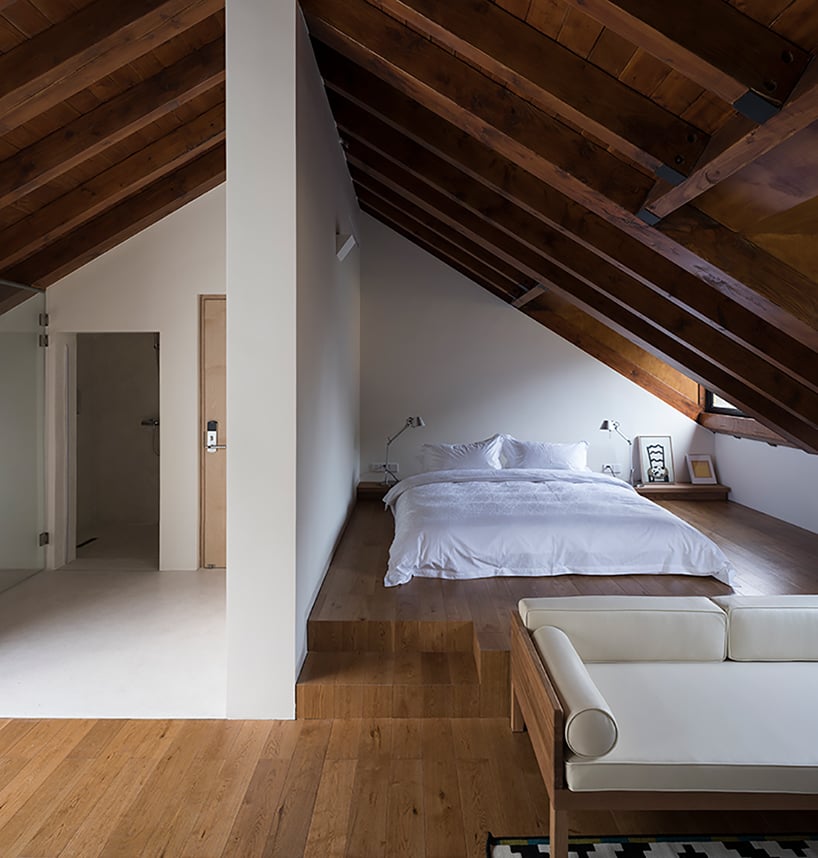 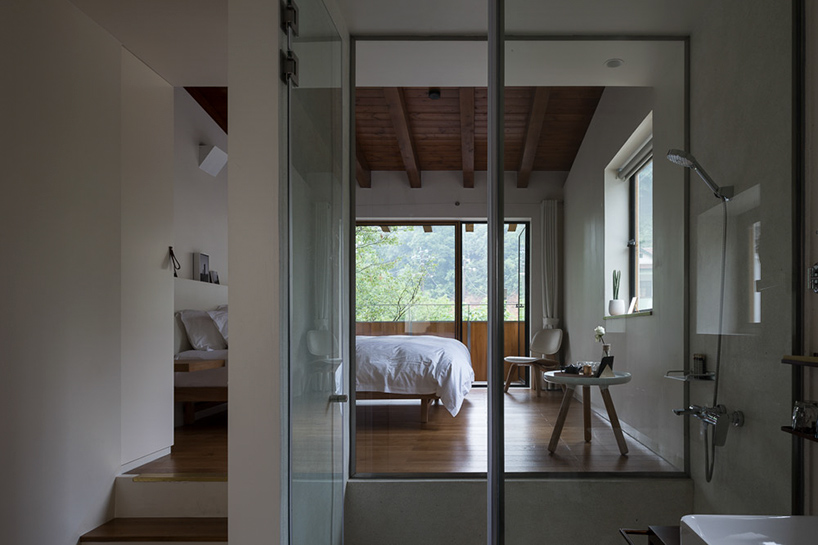 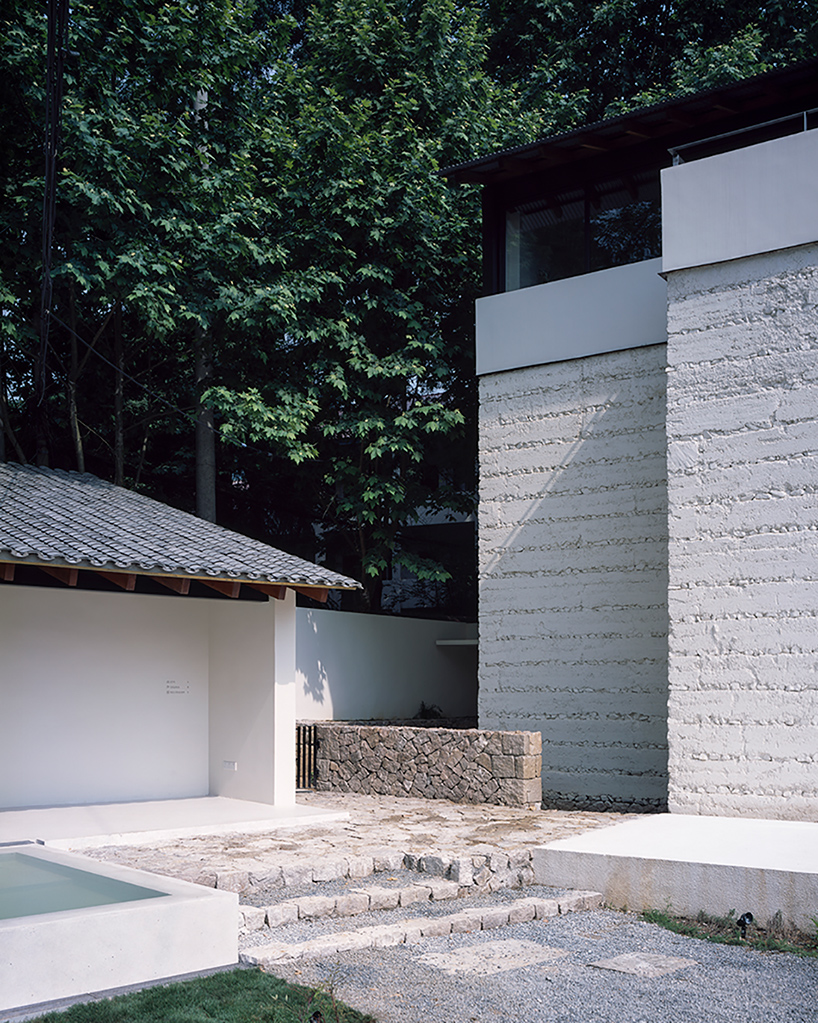 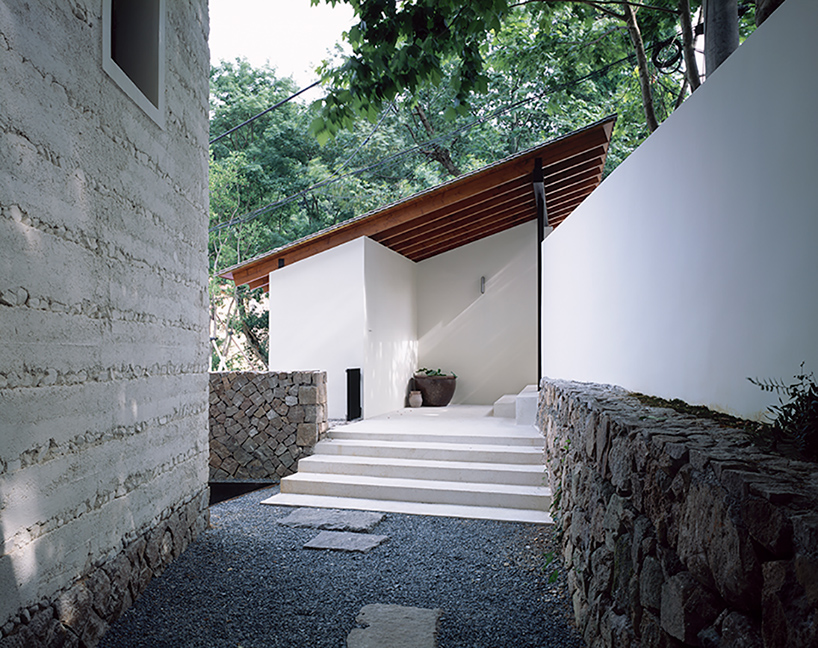 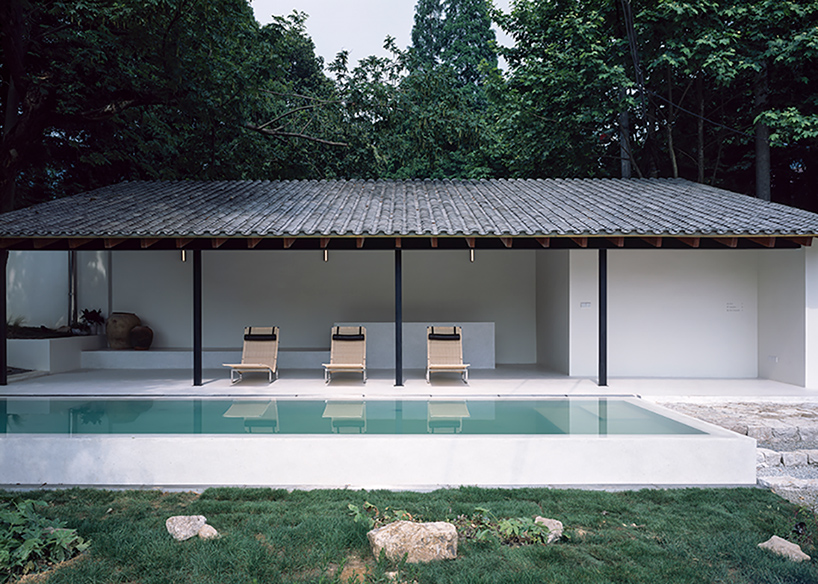 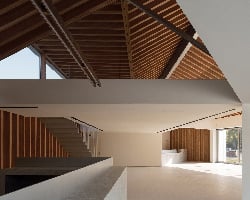 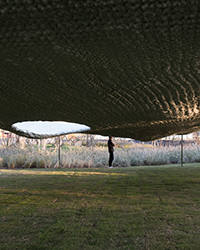