type in ‘hybrid’ on google and suggested searches appear: hybrid car, hybrid suv, hybrid animals, smartwatches, bikes, but no hybrid cities. here, you have it: 14 gen-u-ine metropolitan areas photoshop-magic’d into 7 city hybrids, produced by neomam studios for travel site, expedia. cities have unique DNA encrypted within them. architecture, climate, culture — citizens may not be consciously aware of it, but they understand it; they, too, are embedded within the makeup of the city. they’re apart of it like the birds and the buildings. if you don’t believe this theory, than explain why it’s so easy to spot a tourist. 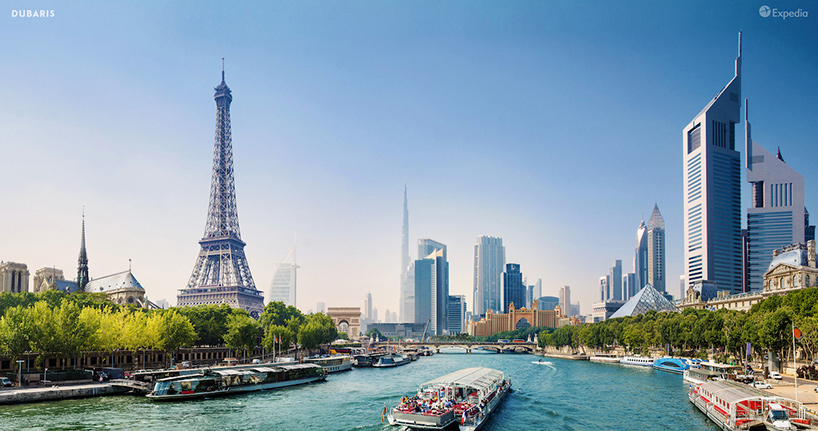 dubaris, paris | dubai
all images courtesy of neomam and expedia

what happens when neomam splices two incredibly complex urban gene codes? it’s an interesting idea played with in stories like big hero 6 and netflix’s neo-yokio; perhaps urban genectic codes are changing. perhaps transportation is becoming so instantaneous that regular destination-travelers with big imaginations are beginning to actually see the world a little less culturally divided, foreign chromosomes merging together in a beautiful dance of diversity, or, perhaps, it’s just fun to juxtapose things. 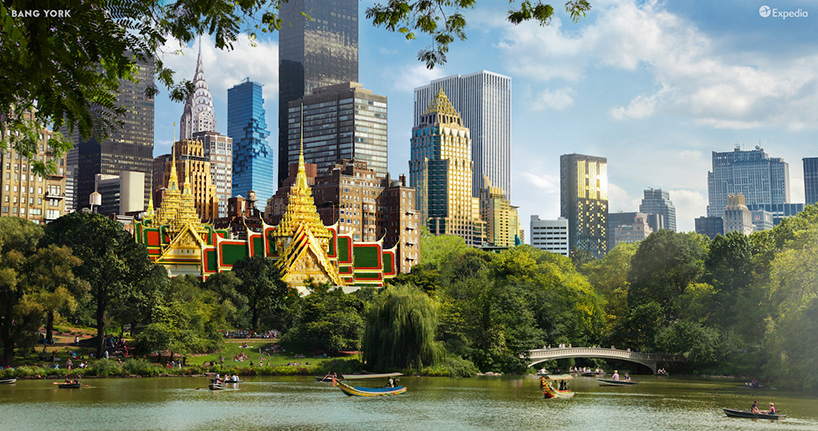 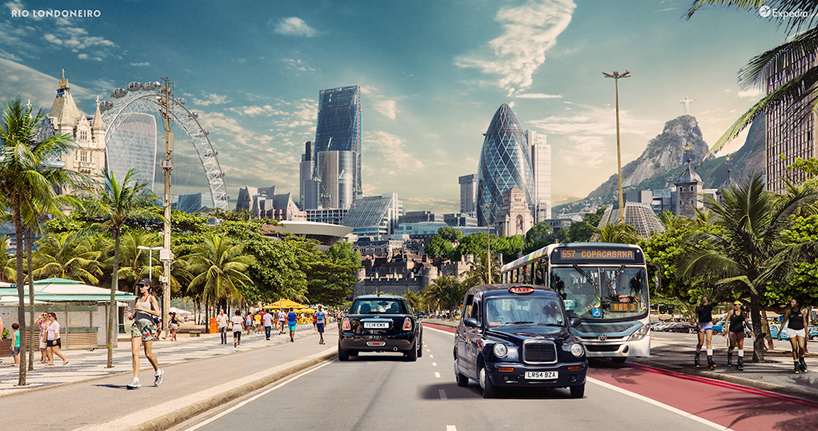 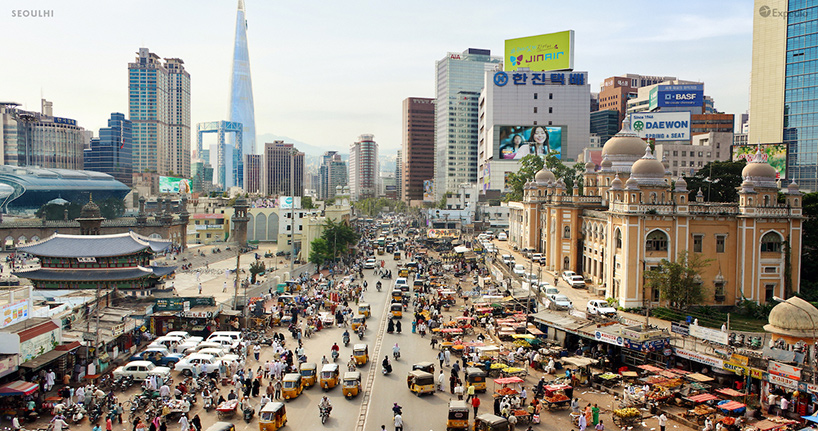 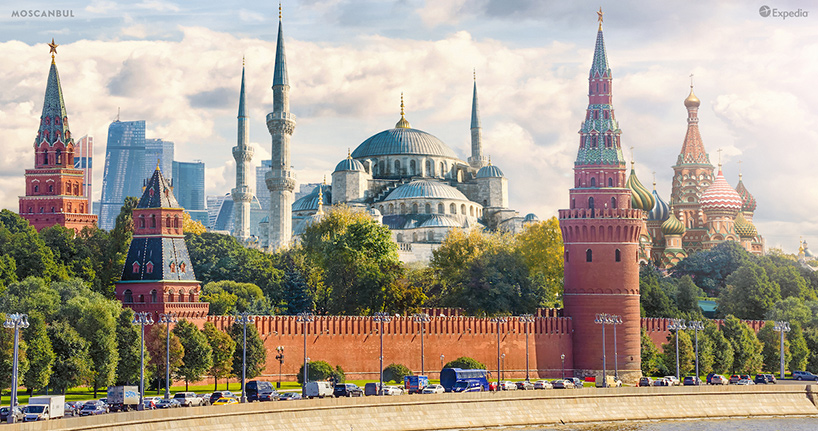 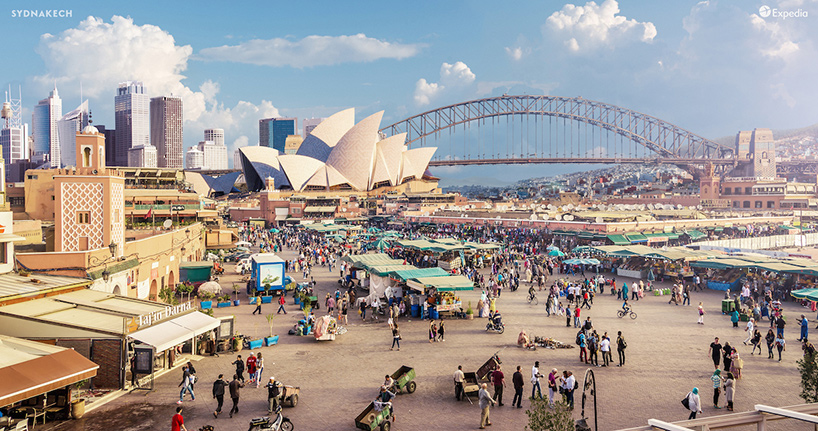 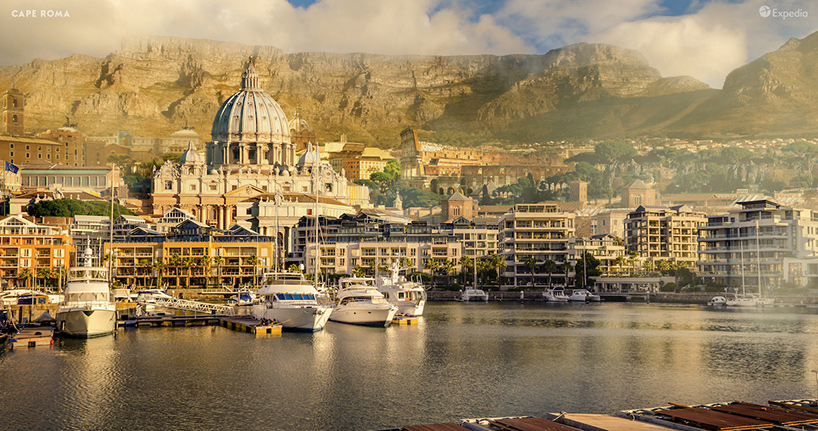