on view at aedes architecture forum

Neri&Hu celebrates the opening of Reflective Nostalgia, its solo exhibition at Aedes Architecture Forum in Berlin. On view now until November 30th, 2022, the show spotlights the Shanghai-based architecture studio’s large body of work which ’embraces the contradictions of modernity and explore multifaceted plot lines, imaginary pasts and prospective futures.’

Across their decades-long careers and extensive travels, the architects note the trend of major cities across Asia becoming more and more alike. ‘From Shenzhen or Seoul to Kuala Lumpur or Bangkok, the army of glassy high rise towers marching through each of their CBDs nearly obliterates any perceivable differences between these cities,’ the group explains. ‘In China this phenomenon is exacerbated by the sheer scale at which its process of urbanization and modernization has occurred.‘ 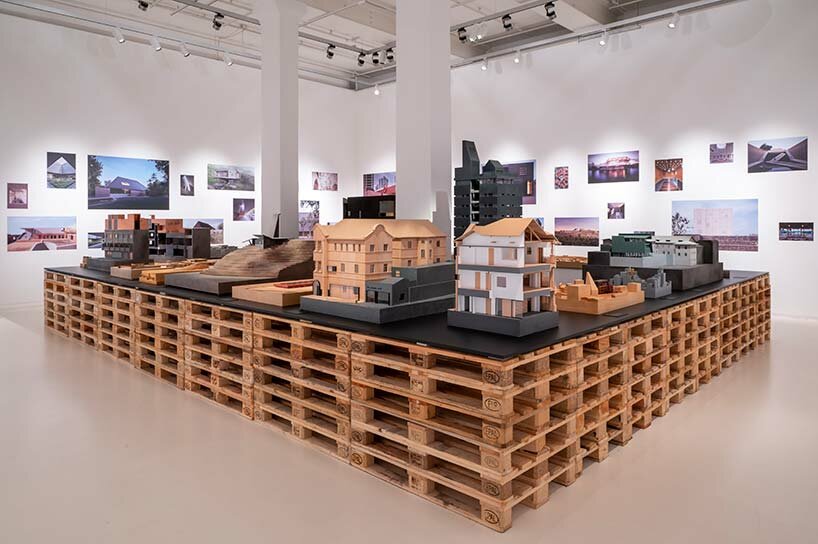 ‘reflective nostalgia’ through the lens of neri&hu

As demonstrated in the exhibition Neri&Hu: Reflective Nostalgia, the architects aim to harmonize ‘the optimization of advanced technology and the ever-present tendency to regress into nostalgic historicism.’ Seeking to be constructive, rather than dismissive, with the concept of nostalgia, the firm operates within an historic context to find productivity in the concept of ‘Reflective Nostalgia.’

This term, from which the show takes its name, was coined by scholar Svetlana Boym. According to Boym, restorative nostalgia is more literal; it attempts a ‘trans historical reconstruction of a lost home,’ and considers itself ‘as truth and tradition.’ In contrast, ‘reflective nostalgia thrives on algia (the longing itself) and delays the homecoming — wistfully, ironically, desperately. Reflective nostalgia does not follow a single plot but explores ways of inhabiting many places at once and imagining different time zones. It loves details, not symbols.’

The team elaborates: ‘In short, reflective nostalgia offers a critical distance that is less regressive than the former restorative nostalgia.’ 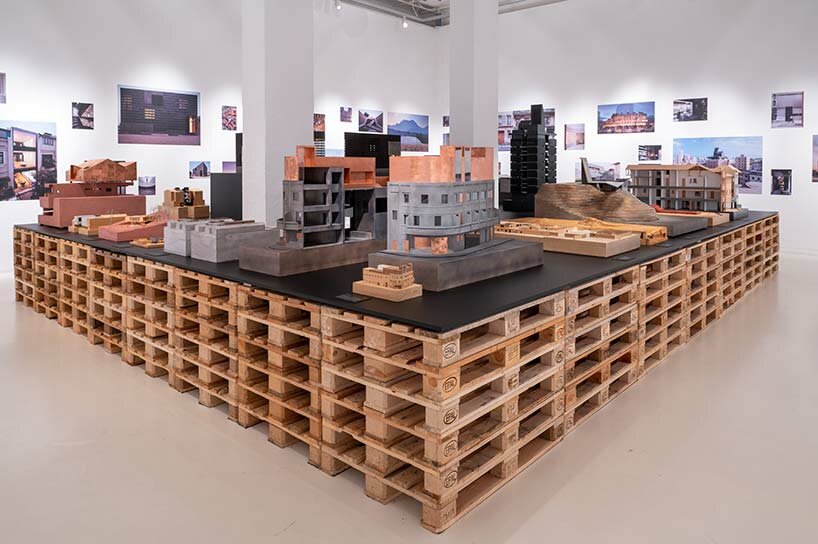 balancing the old and new

Neri&Hu continue, describing the spirit of the ‘Reflective Nostalgia’ exhibition: ‘As a genre, the exhibited projects share similar strategies — using material contrast, tectonic differentiation, formal assemblage and surgical grafting. However, each project comes with its own set of unique issues related to how one engages a tumultuous concession-era heritage, resistance to the commercialization of faux historical relics, and the role of representation in the dialectics between past and present.

‘One can sense the delicate balance between the contrasts of new and old, smooth and textured, refined and raw. These projects also speak to an archeological approach of peeling back the layers, working with deletions as much as additions.’ 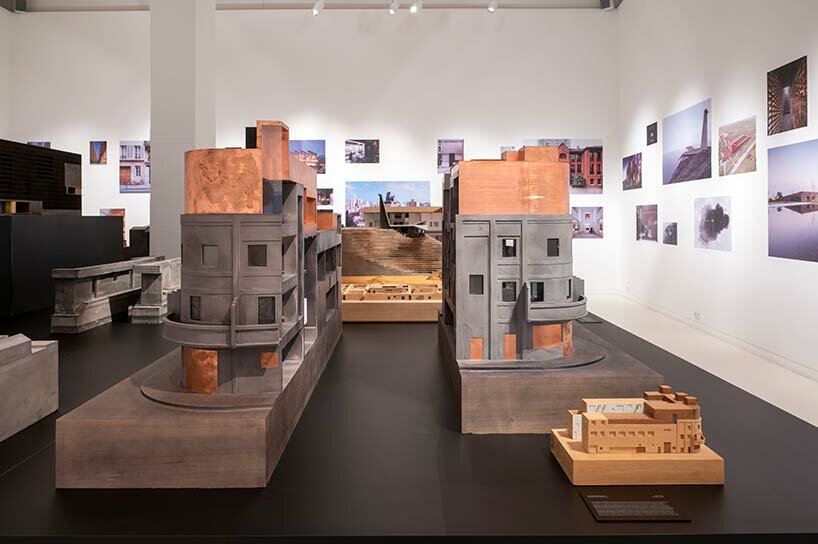 ‘On all scales of design, Neri&Hu embraces nostalgia as a productive lens, through which the team can consider an alternative reading of historical contexts as well as a different process of design within that context. It is a methodology that urges Neri&Hu to look closely at the details of the mundane, in hopes of achieving a deeper understanding of the heritage of those places that we want to not only participate in presently, but to extend to the future.’ 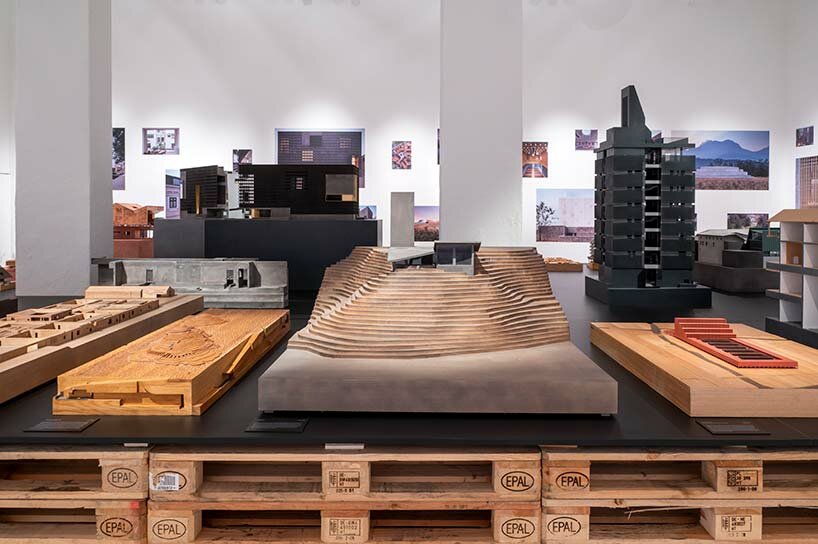 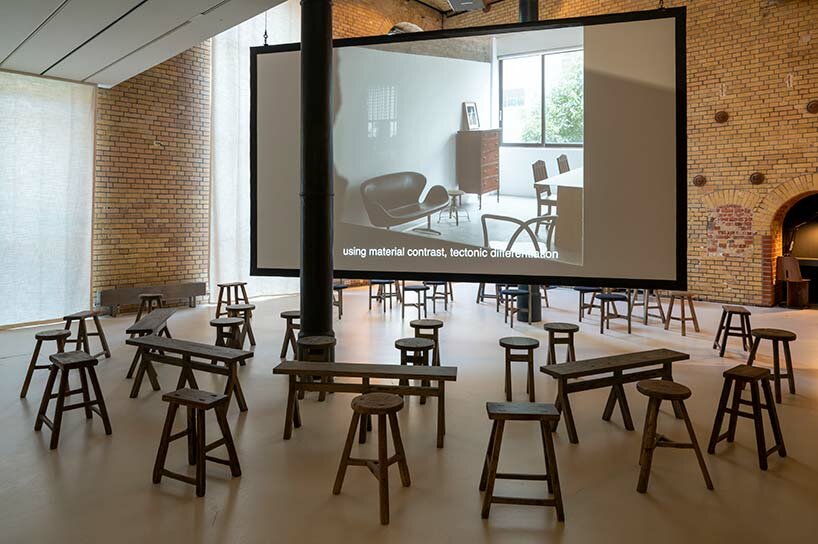 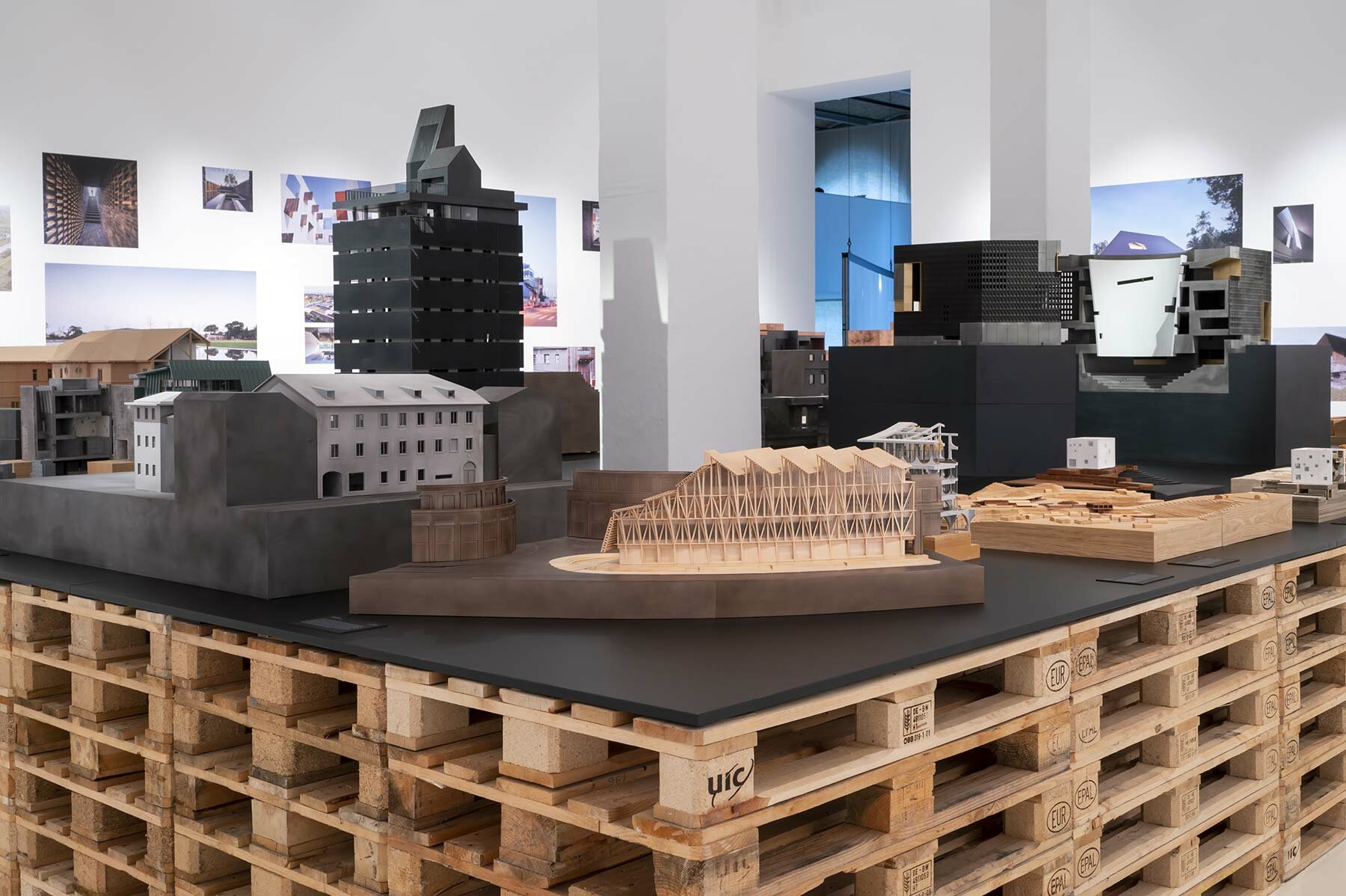 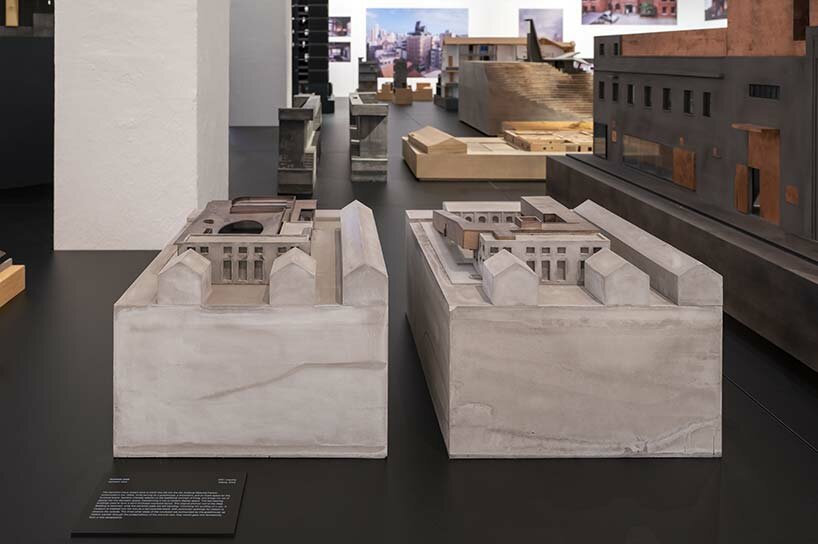 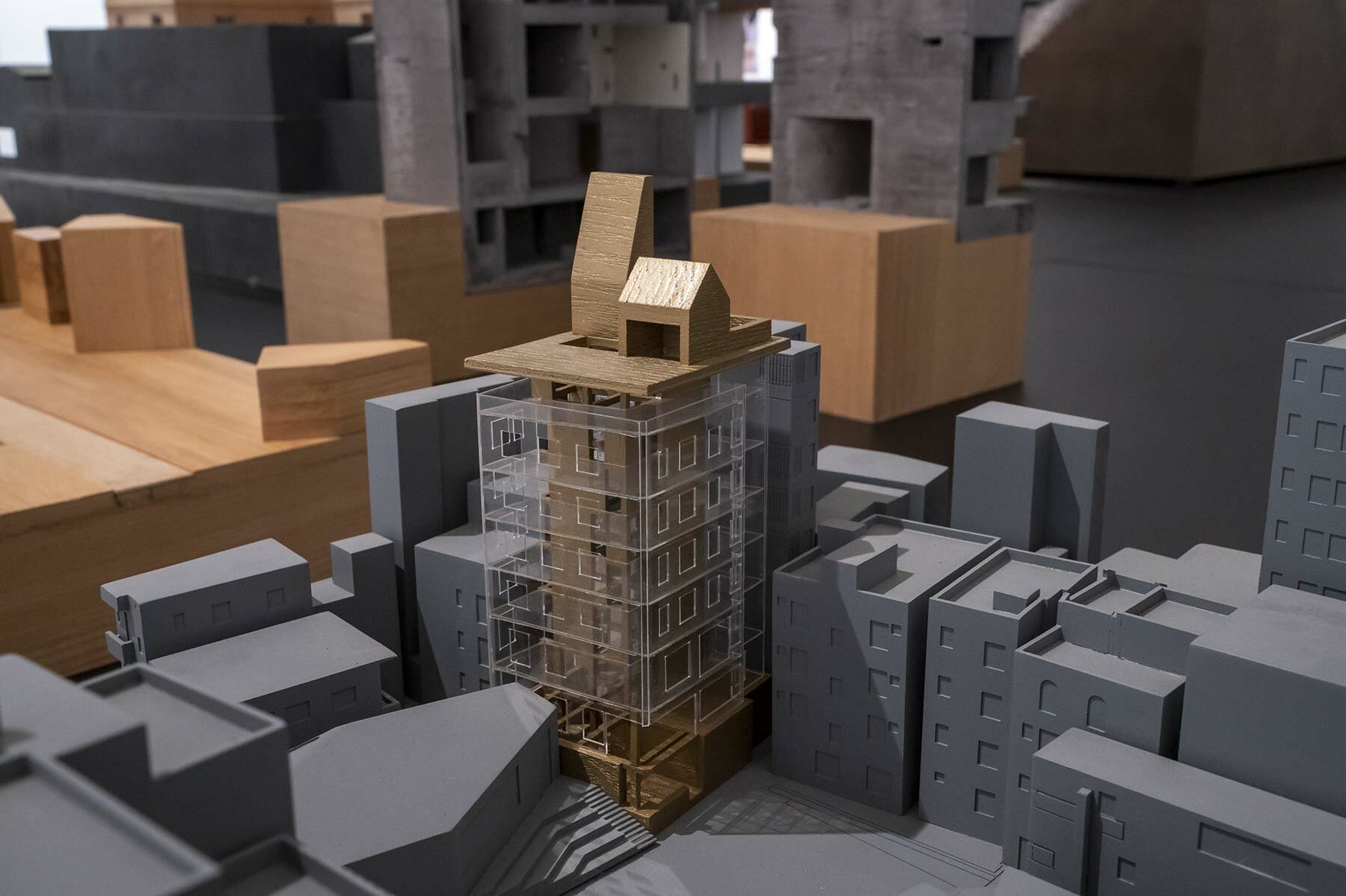 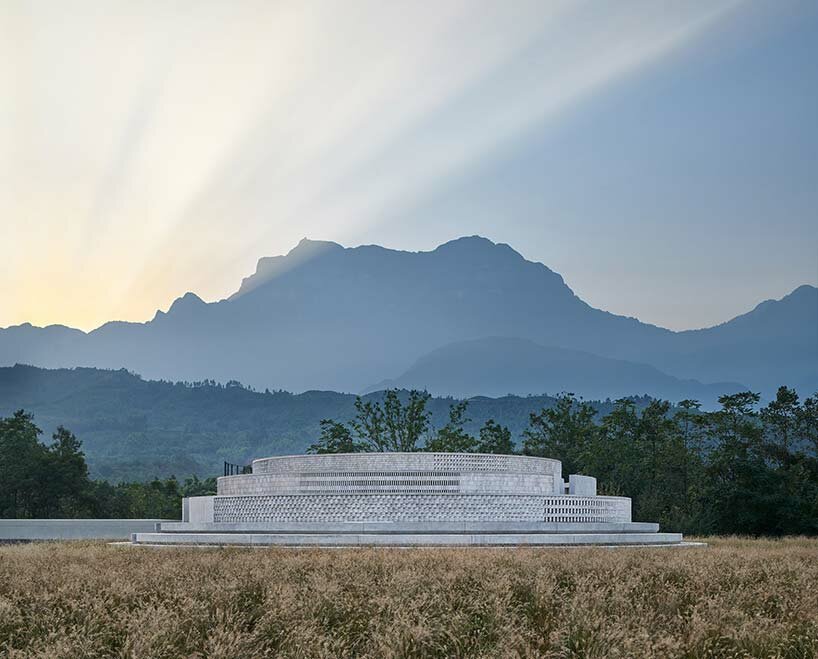 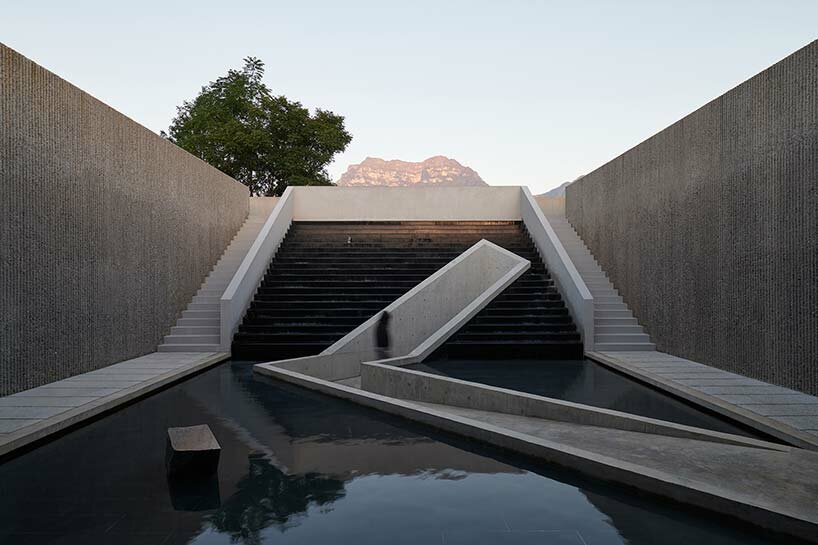 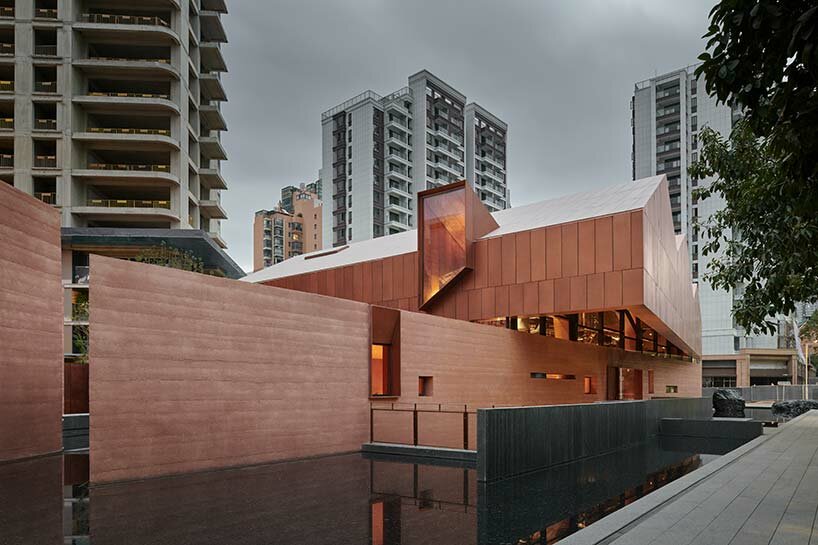 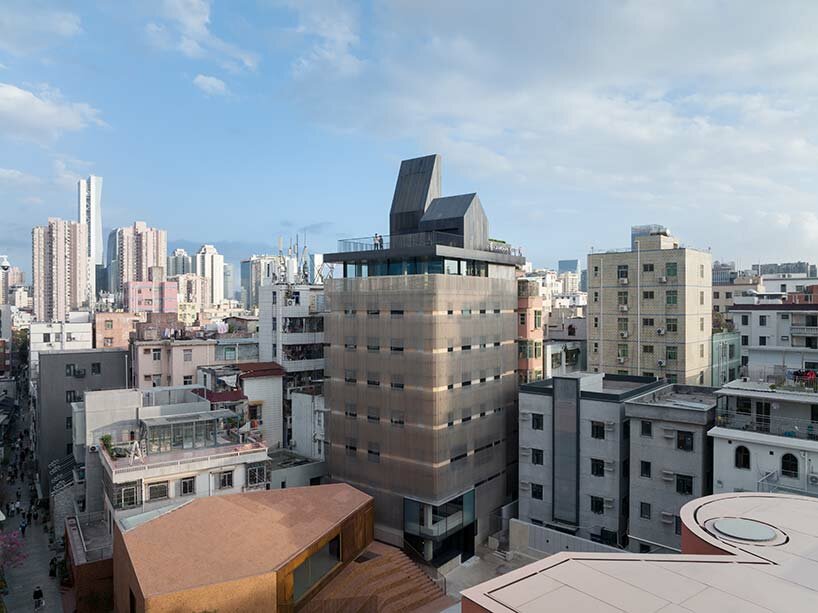 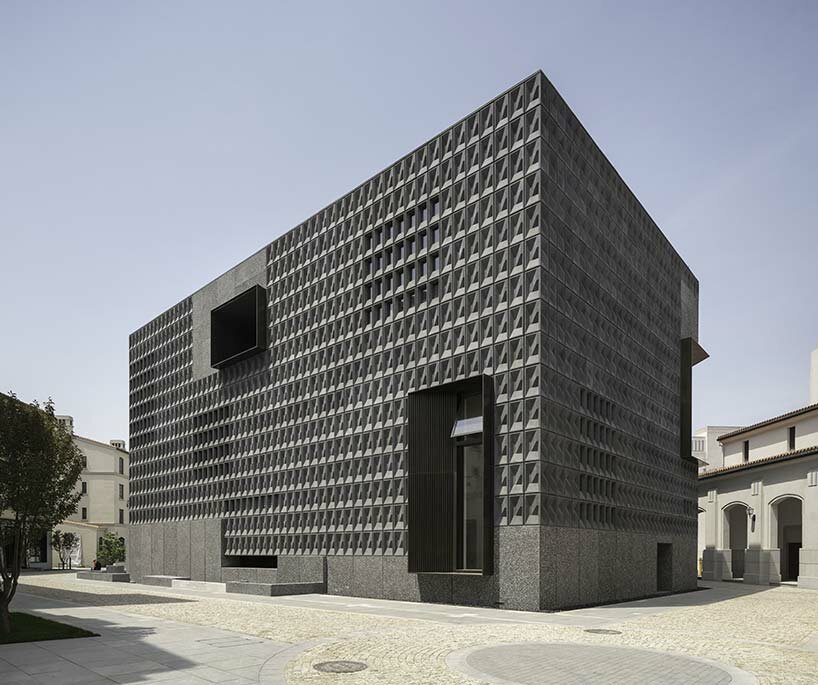 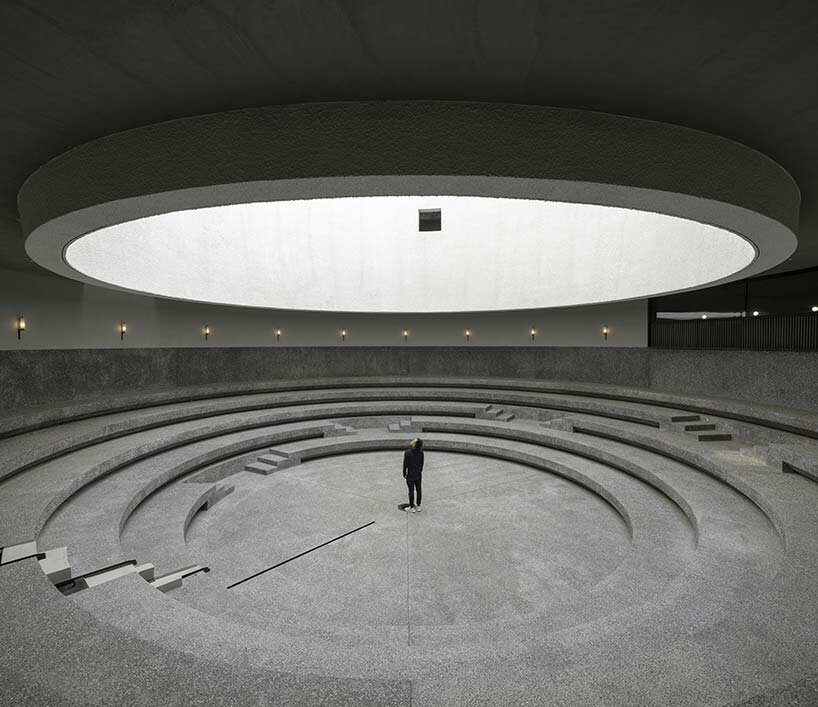 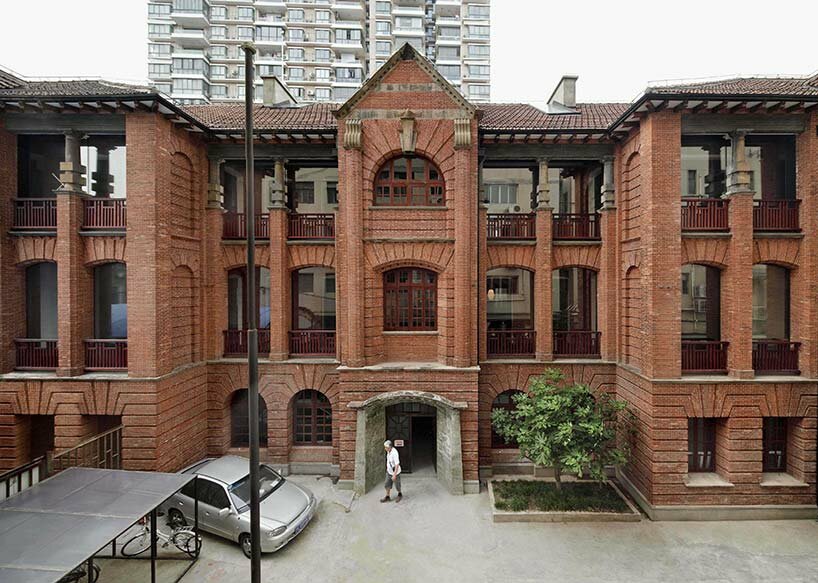 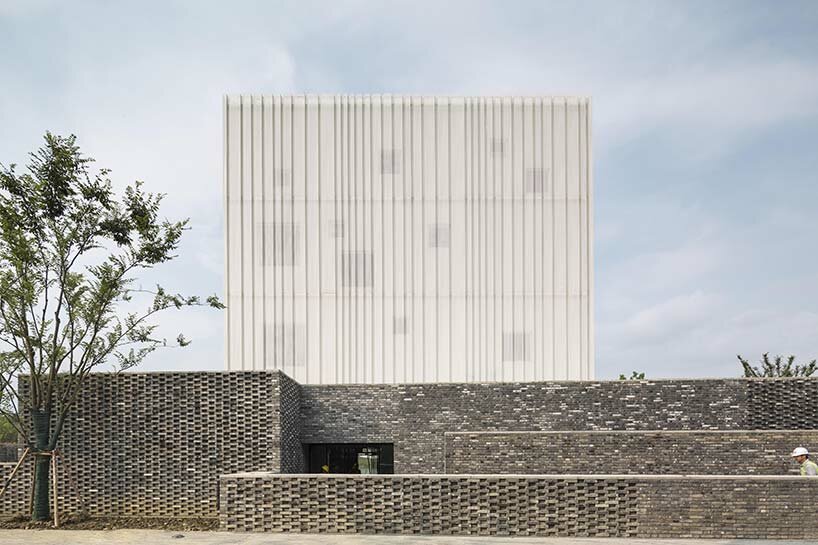 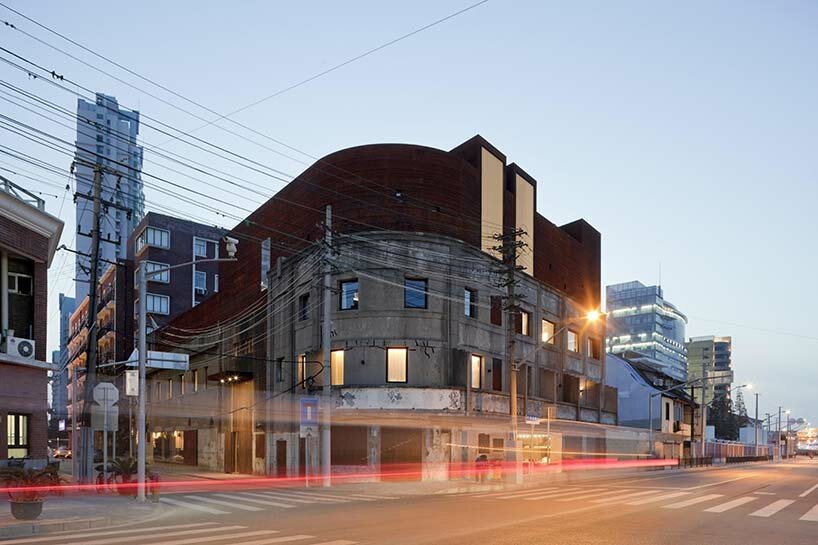 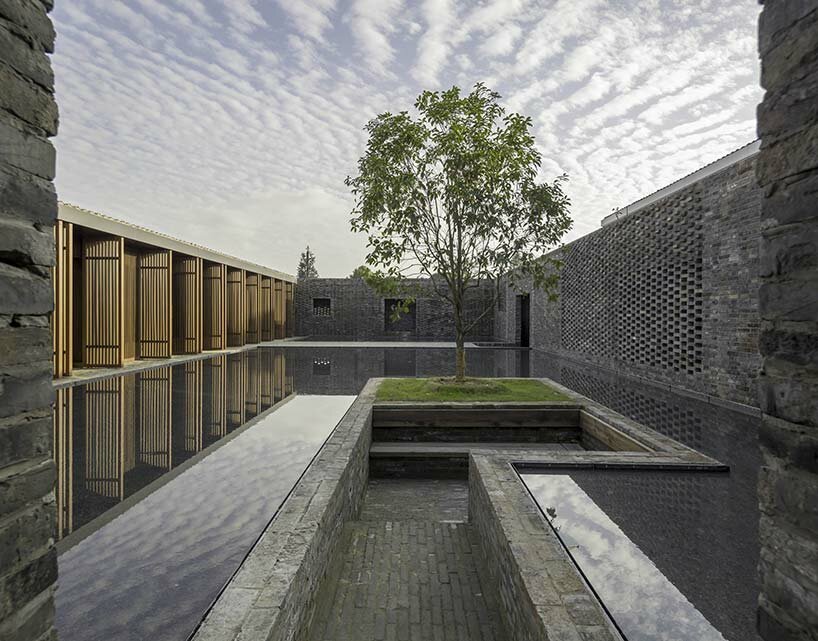 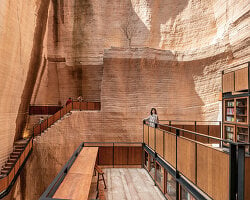 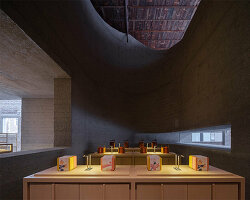 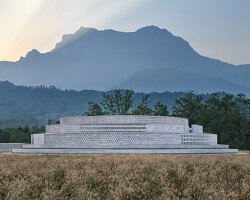 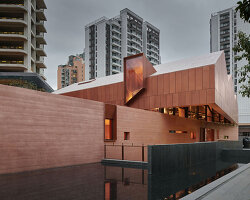