responding to the increasing need to convey the built environment in digital form, neutral – a multidisciplinary media agency – has created a range of interactive apps designed specifically for hamburg’s ‘elbphilharmonie‘. commissioned by the concert hall, and its architects herzog & de meuron, neutral simultaneously developed a 3D website alongside 3D apps available on both iOS and android platforms.

exploring the architecture of the concert hall, the apps demonstrate the convergence of media and examine the rich series of spaces within the scheme. allowing the users to experience space in a new way, the app highlights the grand hall’s distinctive design and first rate acoustic capabilities. the pioneering technique expands upon the traditional architectural narrative, giving architects the chance to articulate their vision before realization. see below for an exclusive video detailing the convergent range of apps.

herzog & de meuron’s designs for the concert hall has been in progress since 2003, with construction currently ongoing. ‘elbphilharmonie hamburg’ is scheduled to open its doors to the public in 2017. 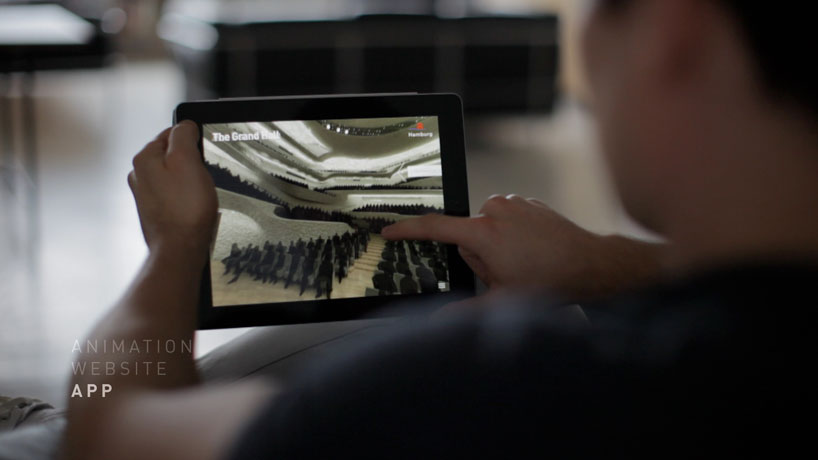 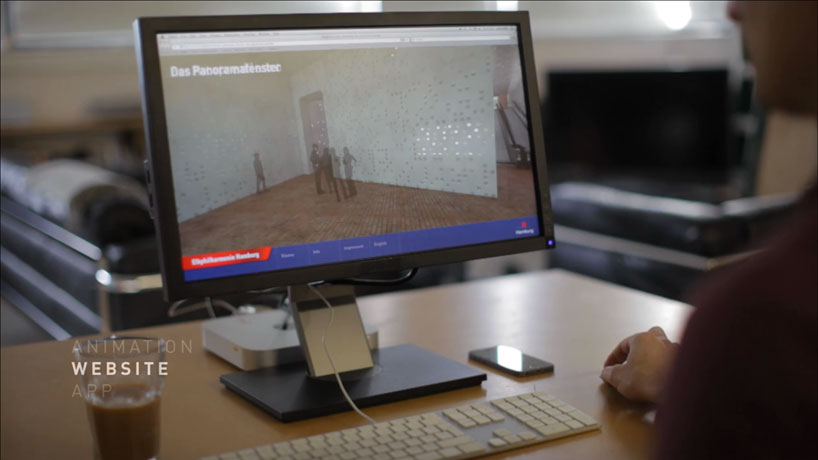 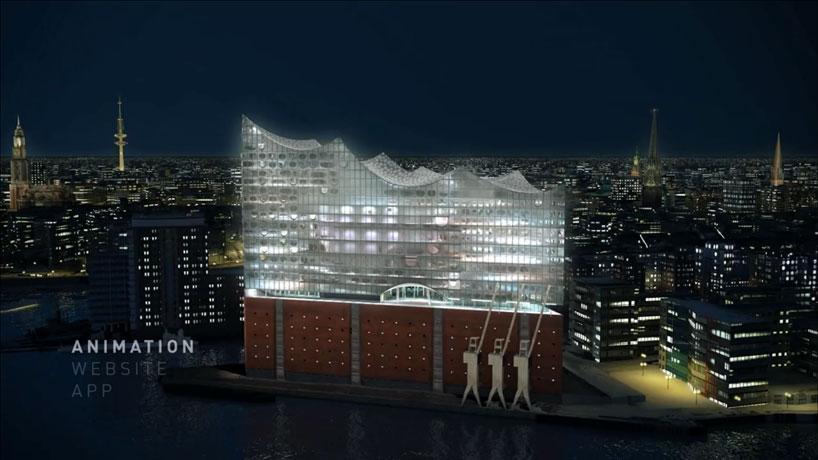 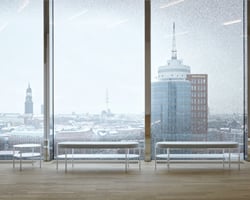 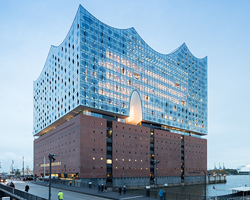 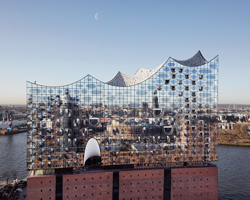 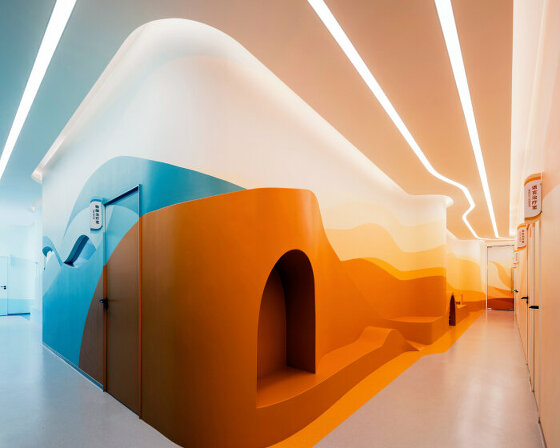 Aug 05, 2022
soothing colors and sweeping designs paint the pediatric medical center by UNStudio
UNStudio shares that the design of the medical center was influenced by nature and children books' illustrations.
architecture
185 shares
connections: +4030

Aug 04, 2022
DECA's 'cronus' circular villa nestles into the arid island landscape in greece
cronus is a modern semi-subterranean villa that spills over with mesmerizing views of the vast blue.
architecture
231 shares
connections: +2890