new york governor andrew cuomo has unveiled new reconstruction proposals for the transformation of the newly dubbed ’empire pen station.’ the complex marks the nation’s busiest transportation facility, and will soon stand as a world-class, 21st century transportation hub. the metropolitan transportation authority, amtrak and NJ transit are working together to establish a framework that would unify the separate railroads’ concourses into one state-of-the-art open, light-filled space through two fundamental approaches following a year-long strategic design process. the proposal follows the completion of the station’s moynihan train hall by SOM last december. 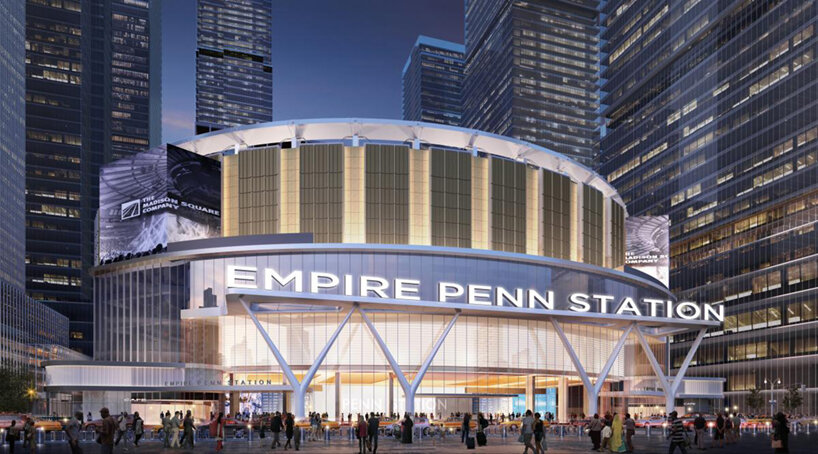 before the pandemic, the soon-to-be called empire penn station had served 600,000 passengers each day and is critical for connecting the northeast region. much of the current station has long been declared substandard and aesthetically in decline. the reconstruction of penn station will result in an interconnected, welcoming and modern station worthy of new york. this iconic project, in combination with the new tracks and platforms to be built as part of penn station expansion, will be capable of accommodating the future volume of customers using both the existing penn station and the newly expanded facility. ridership is expected to grow to 830,000 daily users in 2038, about 54 percent of whom will be mta customers using lirr, metro-north and the subway, and 42 percent nj transit customers, with the balance being amtrak customers. 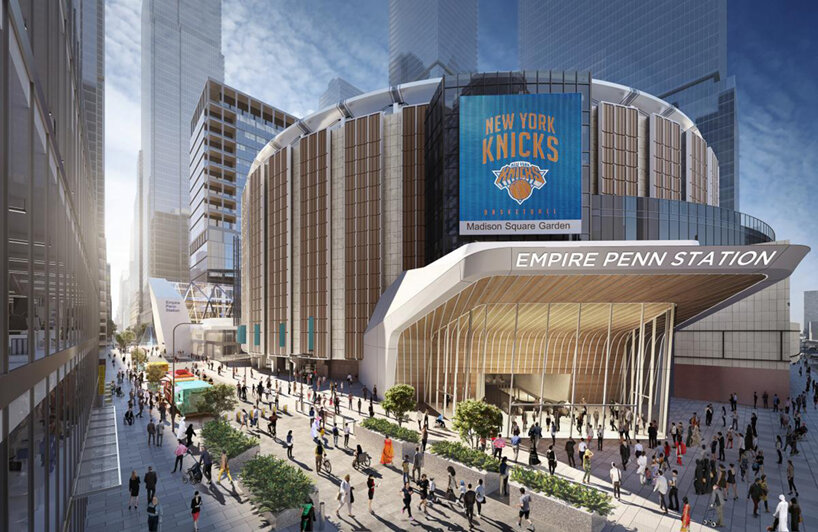 the empire penn station proposal is defined by two possible approaches — the two-level and the single-level alternative. the ‘two level’ approach would transform penn station by leveraging the existing two-level organization while improving existing layout. this includes the creation of a central atrium, and repurposing of some of amtrak’s space for NJ transit’s commuters and operations. this alternative can be combined with a grand new entrance along eighth avenue and a light-filled west train hall in the space currently occupied by madison square garden’s 5,600-seat hulu theater. this would include purchasing the theater from MSG and increasing sightlines and improving circulation throughout the train hall. 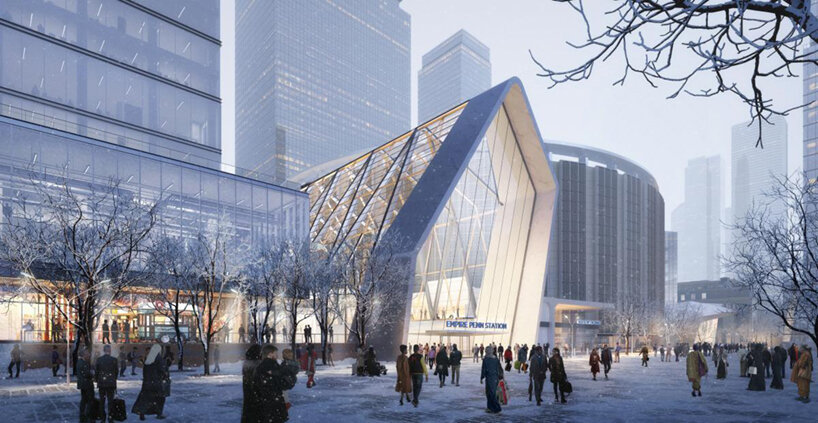 meanwhile, the single-level approach would transform penn station into an open, single-level concourse. this would eliminate all low ceiling heights and simplifying entry and exit routes from trains and the street level while creating new large circulation areas bigger than the great hall of grand central terminal. this alternative would remove 40 percent of the upper level so that all the public concourses could be two or three stories high, resulting in a more open, airy space throughout the station with better sightlines and more direct access to both tracks and platforms, and to station entrances and exits. 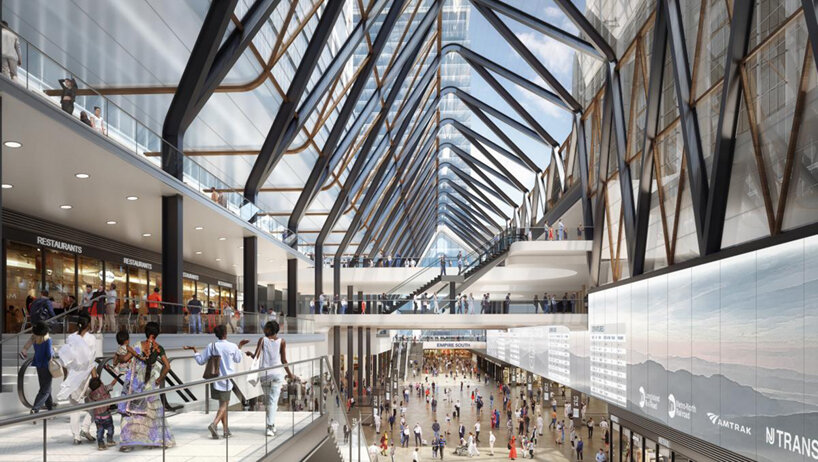 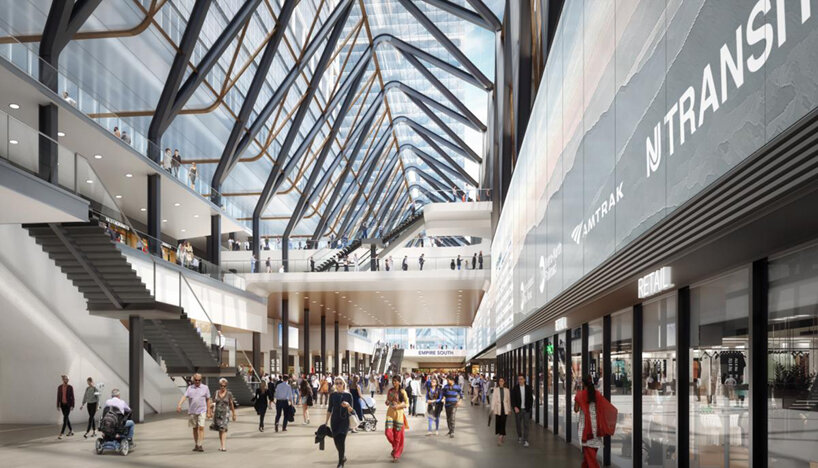 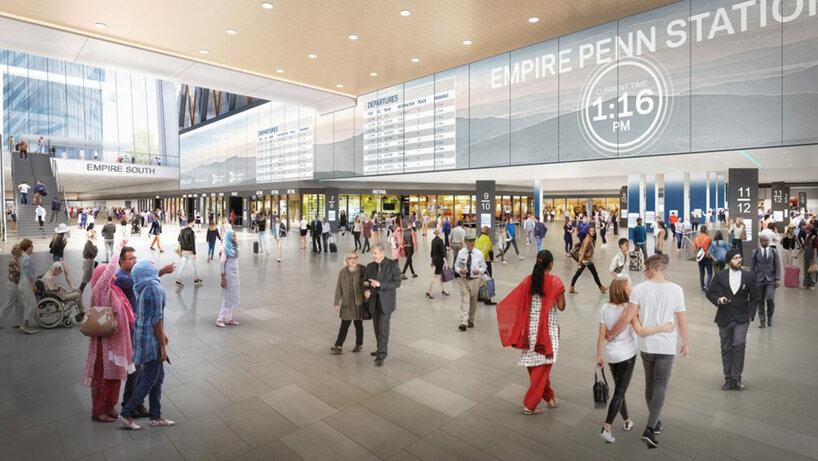 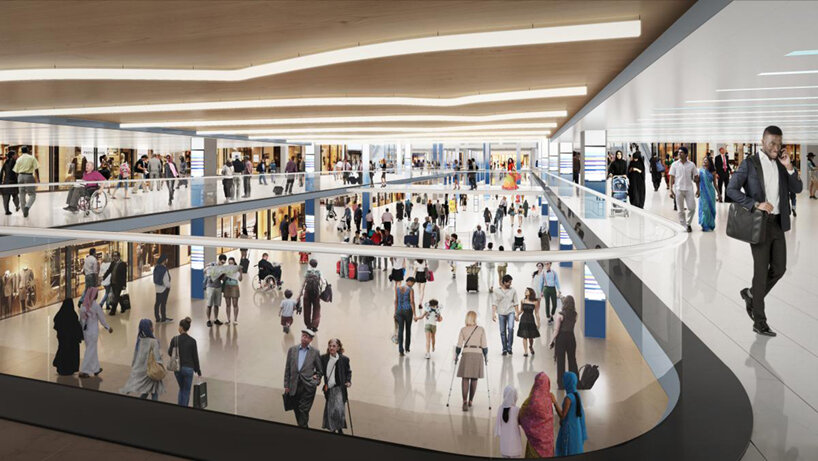 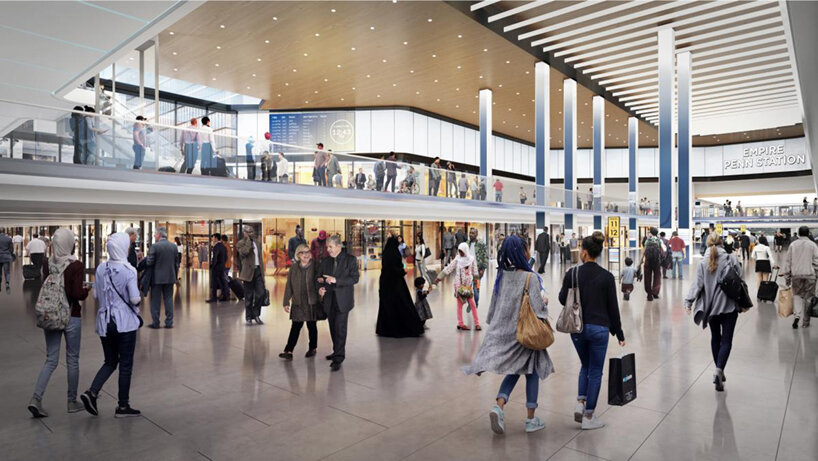 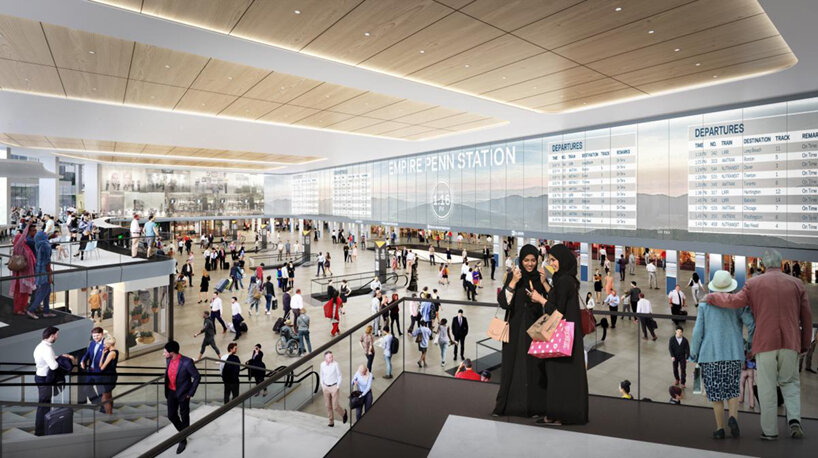