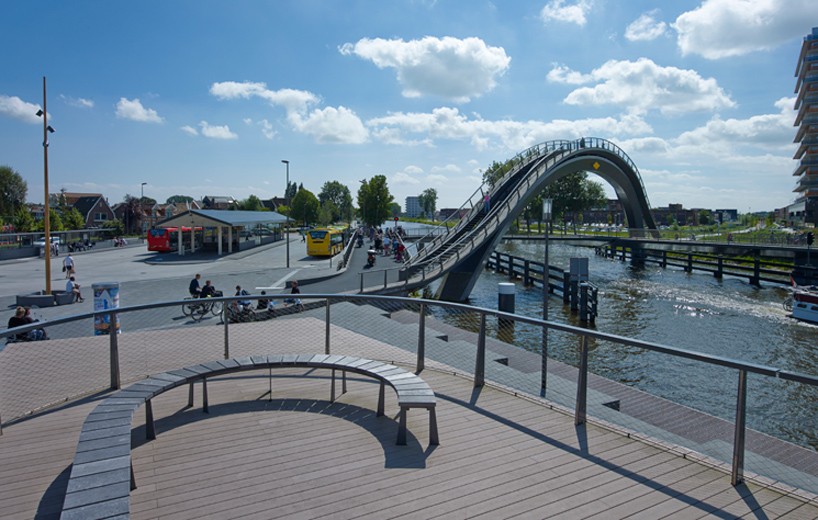 back in 2012, the distinctively arched melkwegbridge was completed as part of the kanaalsprong master plan in purmerend, the netherlands. four years on, the masterplan –also by NEXT architects — has been completed where the tram square area next to the bridge has been fully renovated. 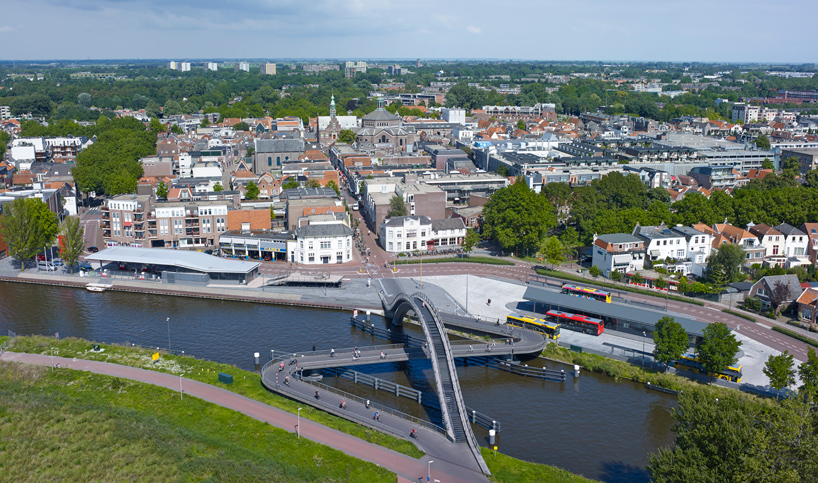 the response by amstedam-based firm NEXT architects saw the bus station being moved towards the canal bank. this resulted in the stations’ public space oriented around the landing of the melkwegbridge, thereby creating a square at the waterfront. the square’s new configuration features of four main components: the central bus station, two secondary platforms on either side of the station, and the avia gas station with integrated bike parking. to prevent the public space from becoming inconsistent (bus stops, benches, bins, information signs, advertisements, bike parking), all these functions are integrated into the four main elements. 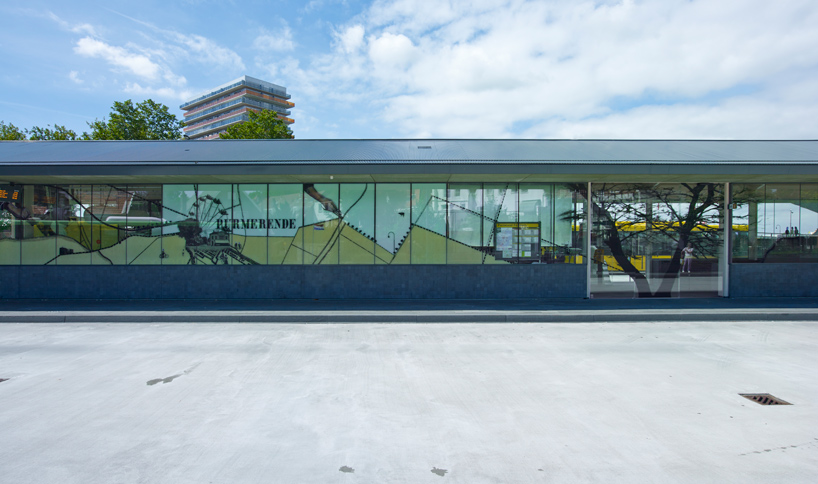 the architecture is deliberately modest and sits in harmony with the historical context. NEXT architects collaborated with visual artist merel noorlander for the design of the glass walls in the central bus station to create a collage of historical images, connecting past and present. 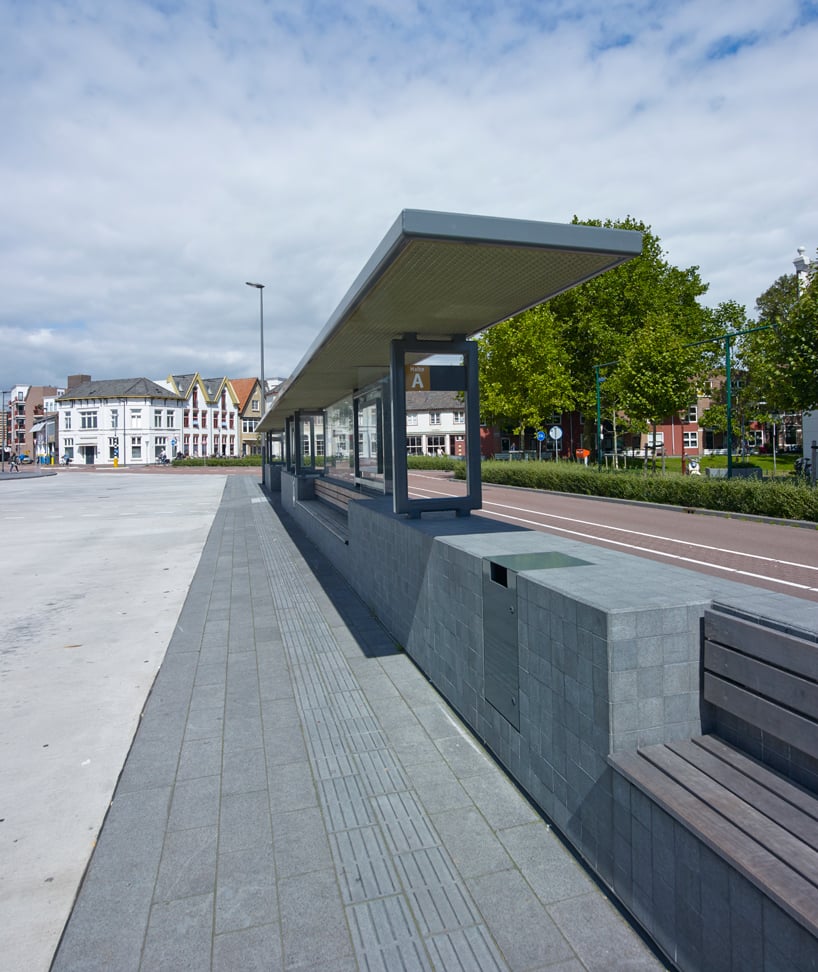 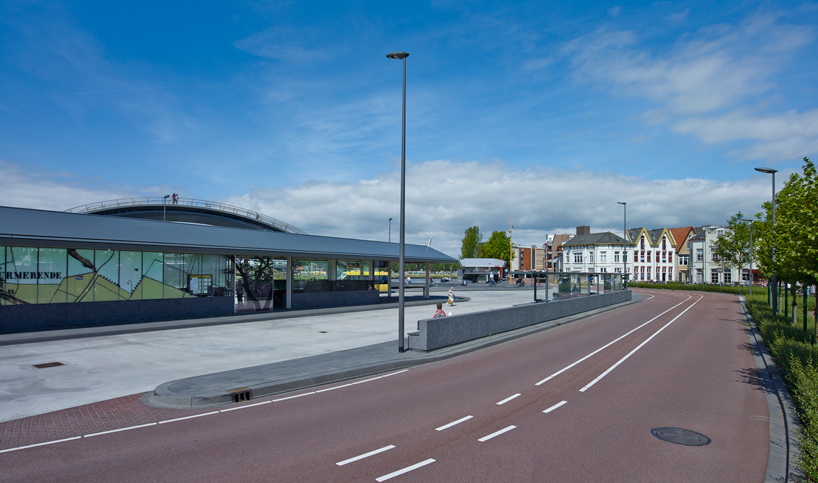 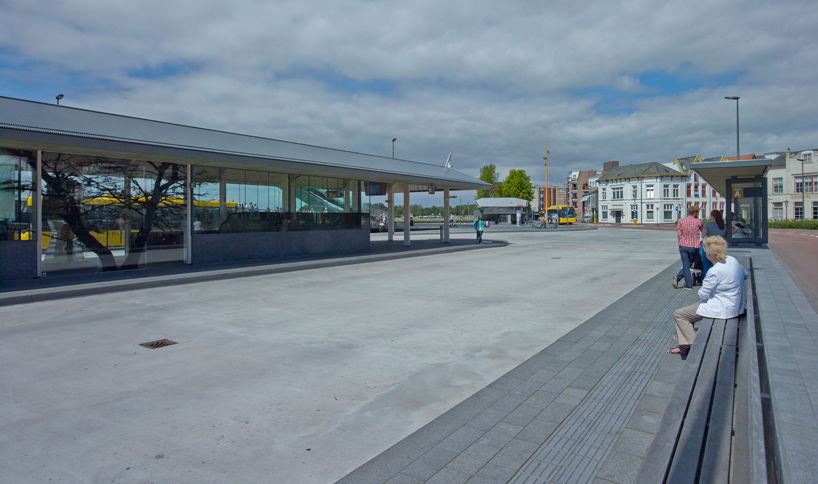 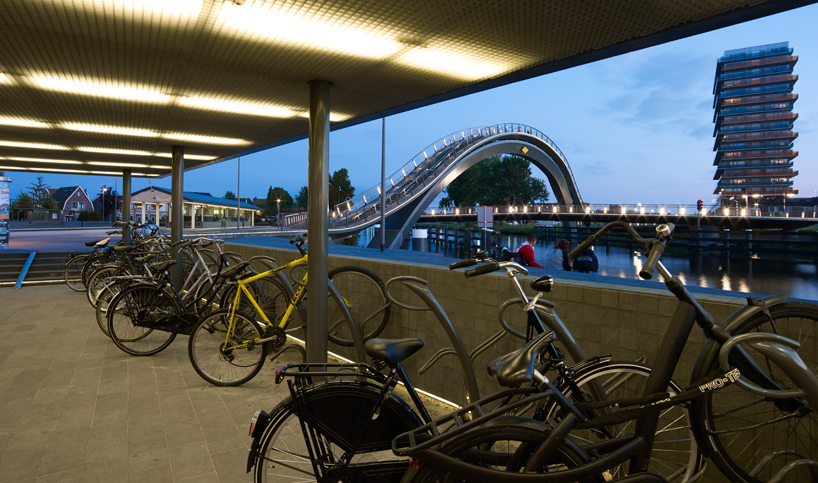 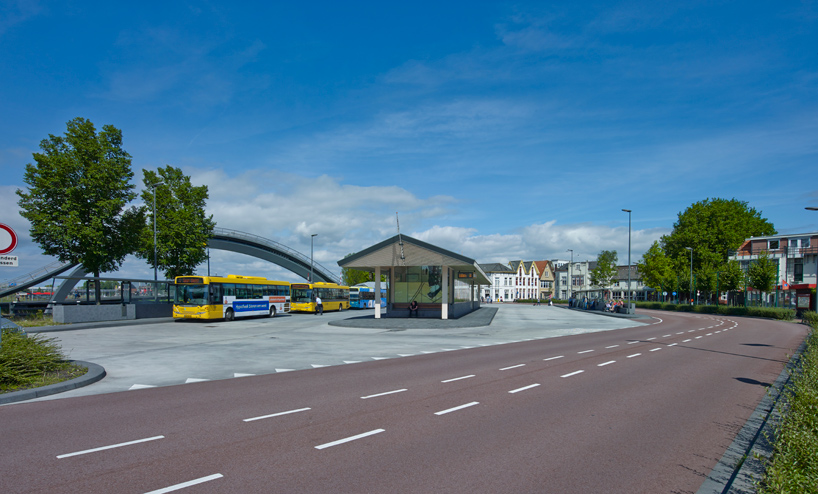 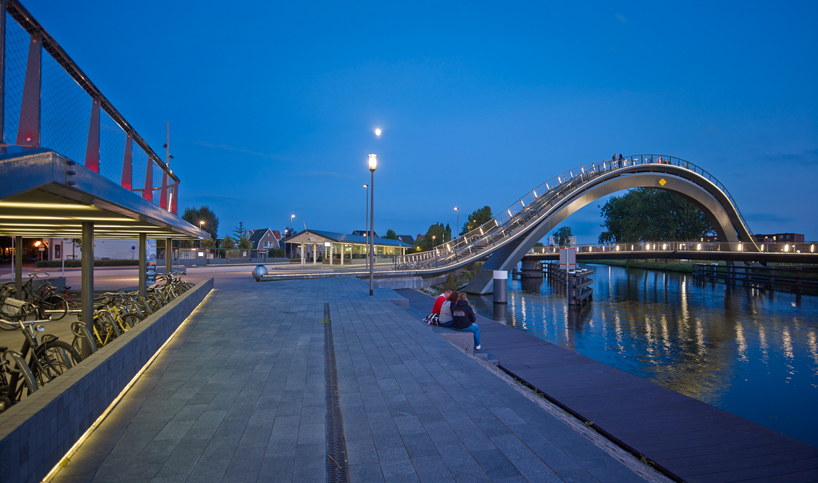 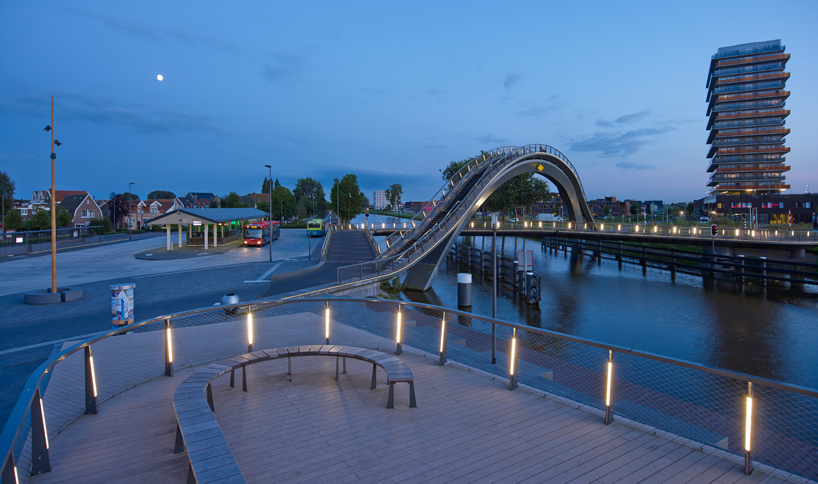 ARCHITECTURE IN THE NETHERLANDS (279)