as a part of this year’s architecture biennale in venice, portugal is featuring the built works of four contemporary architects as individual fictional films. ‘no place like‘, the unfinished phrase that represents the exhibition in venice, will revolve around specific houses designed by álvaro siza vieira, manuel and francisco aires mateus, joão luís carrilho da graça, and ricardo bak gordon. each project represents four different views and architectural cultures in the ways of thinking and creating architecture. in order to capture the narrative aspect of these works, a prominent portuguese artists was commissioned to cover each project. 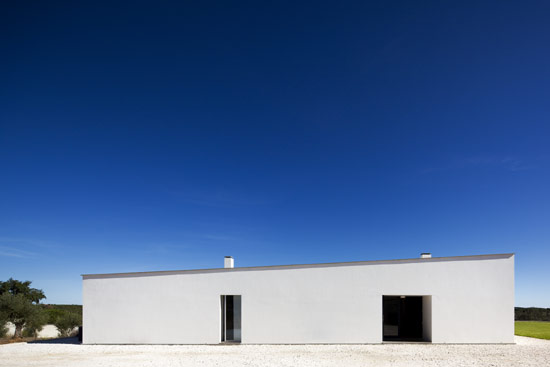 designed for his sister, brother-in-law and their children, joão luís carrilho da graça’s house stands on the outskirts of a small village near évora. while the project fits in with the local typology of the south (discreet white facades to reflect the heat, passive orientation to facilitate air circulation and natural daylighting), the true narrative of the house lies in the careful handling of light, the scenic way the space is unveiled, and the affectivity of its architecture.

to compensate for the empty inner pockets created during the 1940s and 50s, ‘2 houses in santa isabel’ is a jagged, concrete structure set snugly behind a series of middle-class residential buildings in campo de ourique, lisbon. the project redefines the concept of urban space while generating a space for living where there was none beforehand. 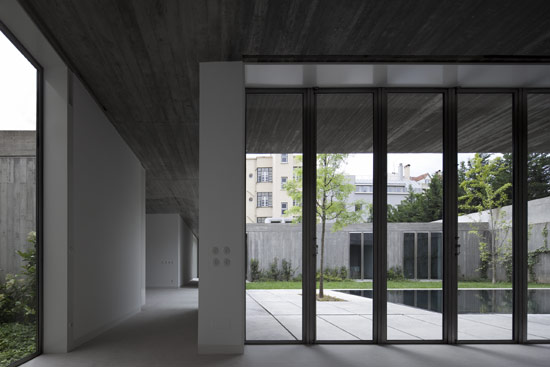 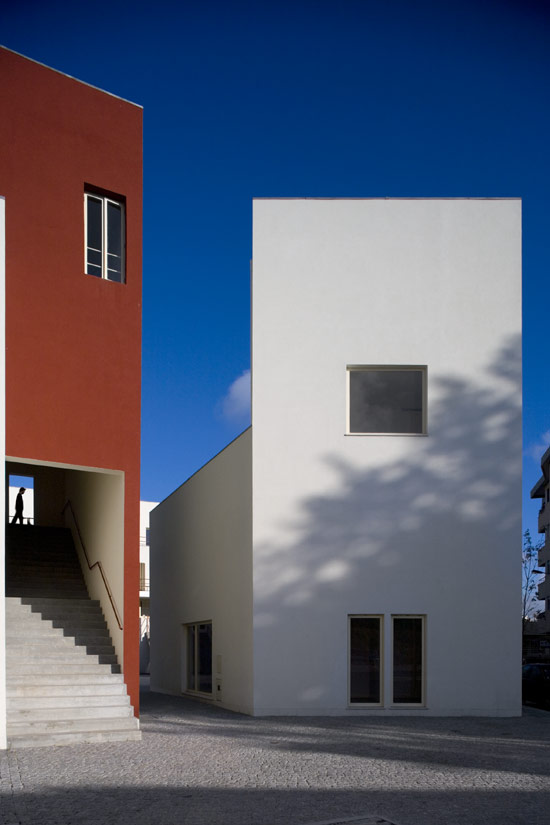 the only form of collective housing represented at the exhibition, the project is an especially interesting case study for its two-part construction phase with a three-decade interval in between due to the 1974 revolution in portugal. the ‘bouça project’ encompasses the socio-economic and cultural changes of a neighborhood and how the architecture can correspond with a target population’s ambitions and aims. 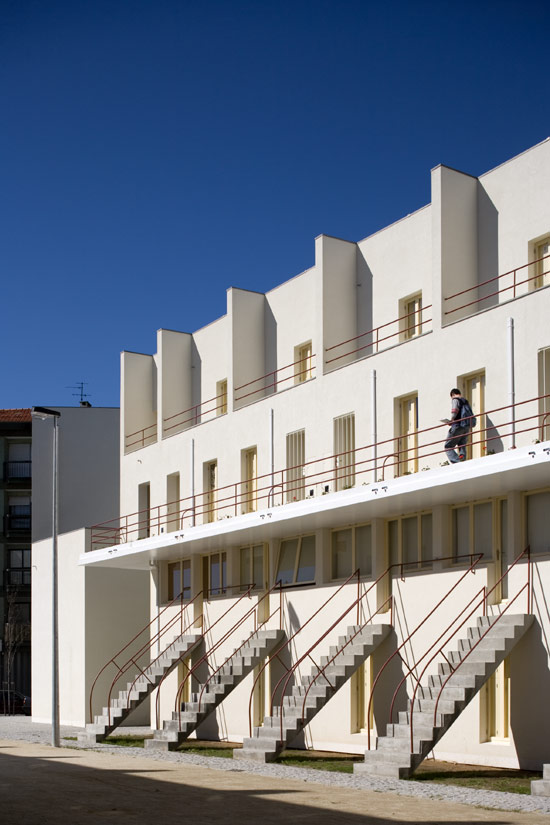 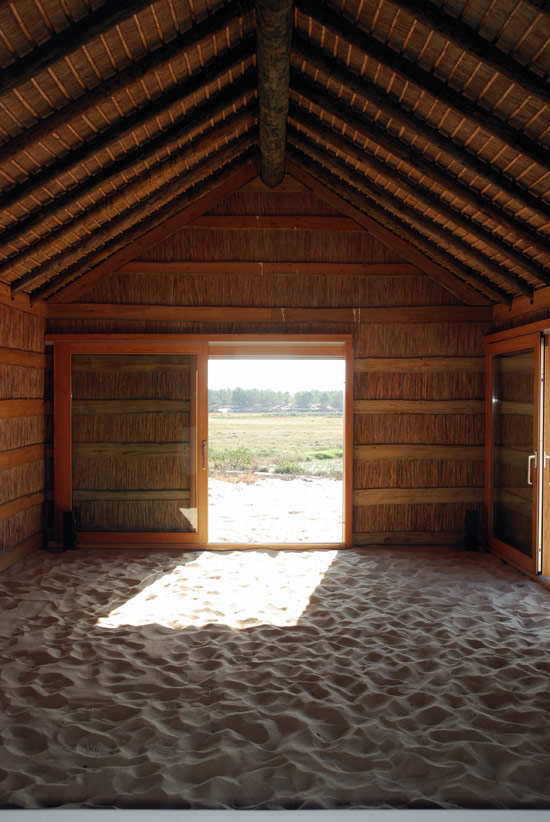 located on the sand dunes of comporta by the tróia peninsula south of lisbon, the project is a series of four fragmented houses–two wooden, and the other two in stone. the aim of the design was to create individually programmatic, vernacular structures that maintain its presence in the beach landscape 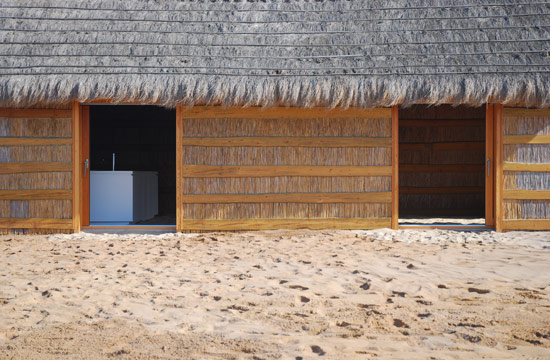 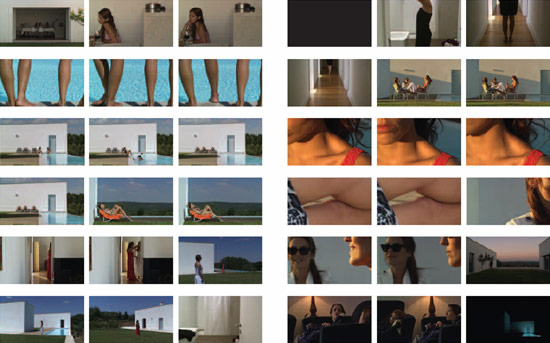 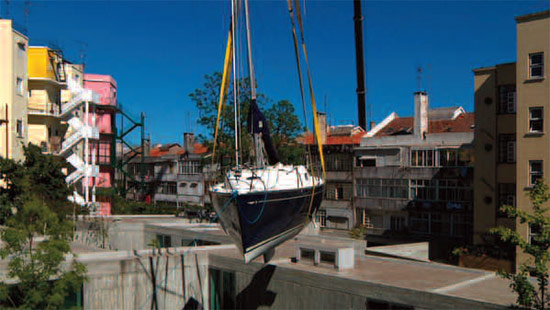 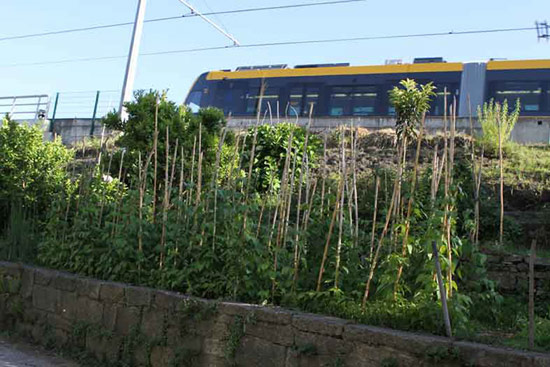 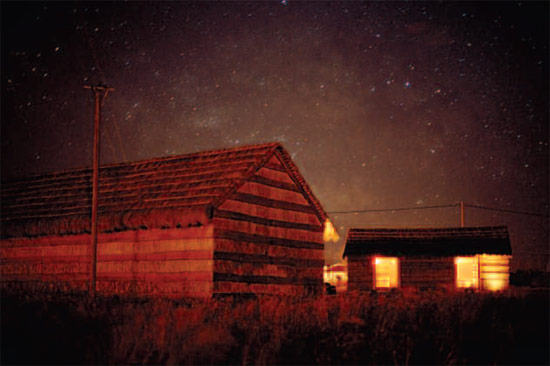 Jul 30, 2021
interview with francis kéré on his distinct earth-building technique
'contemporary doesn't mean that it has to be fancy. globally, you could apply different materials to create something modern, which means that it responds to the needs of the time or represents trends of the era.'
architecture
535 shares
connections: +330