‘a house wrapping three voids’ by no.555 in fukushima, japan all images courtesy no.555 image © torimura koichi

‘a house wrapping three voids’ by kanagawa-based architecture practice no.555 (tsuchida takuya) is a multi-level private dwelling in a residential neighbourhood of fukushima, japan. situated on a plot that steps down towards the north, the design partially inserts itself into the ground to maintain the site’s open view of the sky. 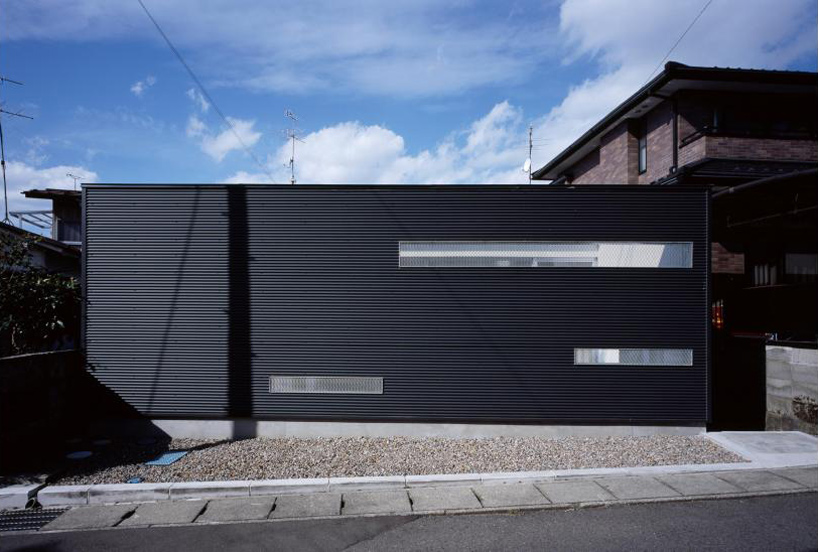 read as a single-storey volume from the street, the design exhibits a simple and solid exterior with a dark metallic cladding. horizontally-running strips of transparency dynamically break up the monotonous surface while also offering fleeting views of the courtyard within. by seamlessly wrapping the exterior around the outdoor space, a high level of privacy is secured for the inhabitants. 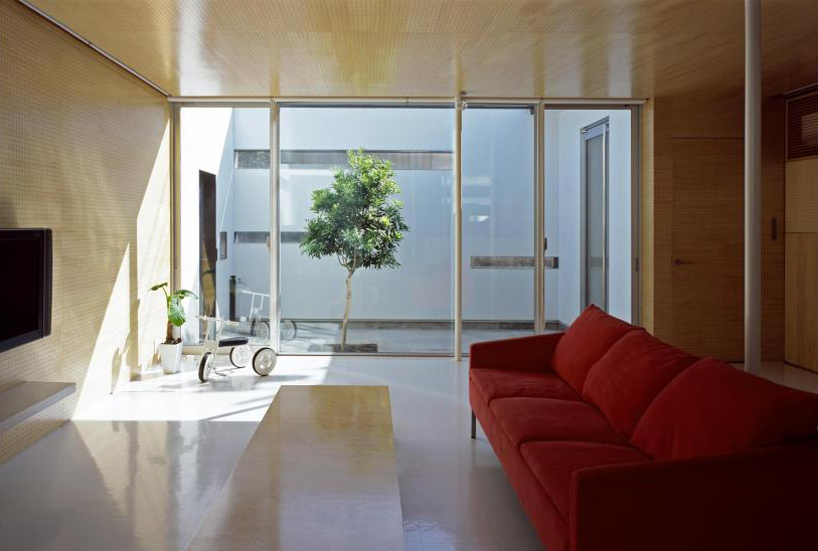 to maintain natural lighting for the interior, three voids of different heights were inserted into the layout of the house. the basement level, which accommodates the bedroom, gains sunlight as well as a small outdoor space with privacy from the street. the communal area is organized around the glass-encased courtyards, creating separation without the aid of partition walls. the integration of voids within the dwelling seeks to create a calm and well-lit interior atmosphere. 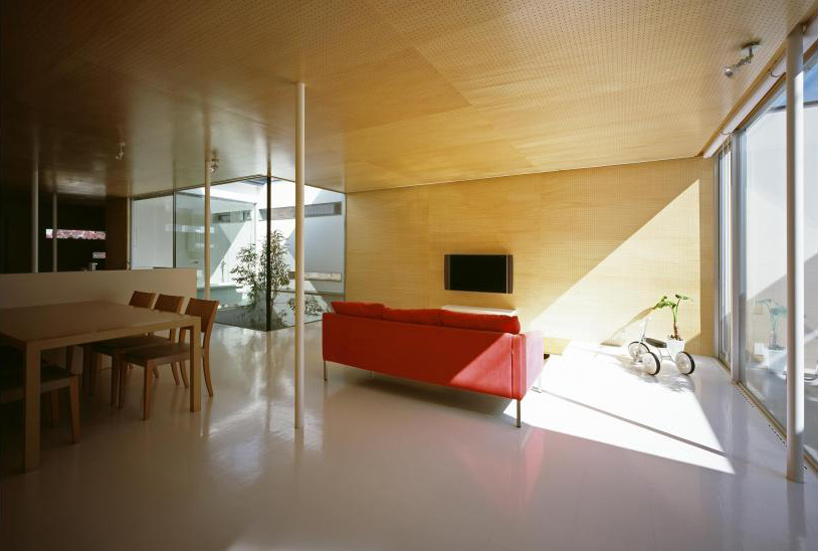 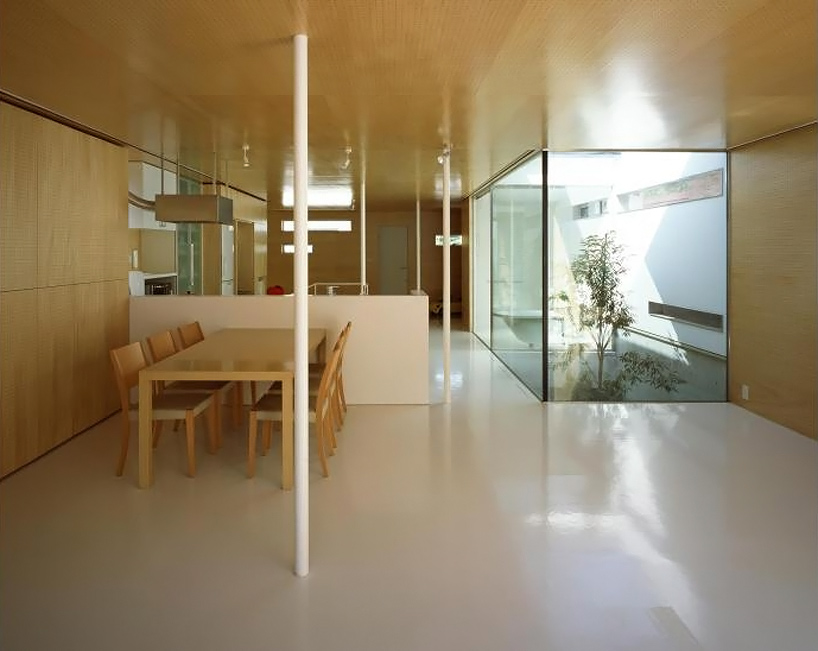 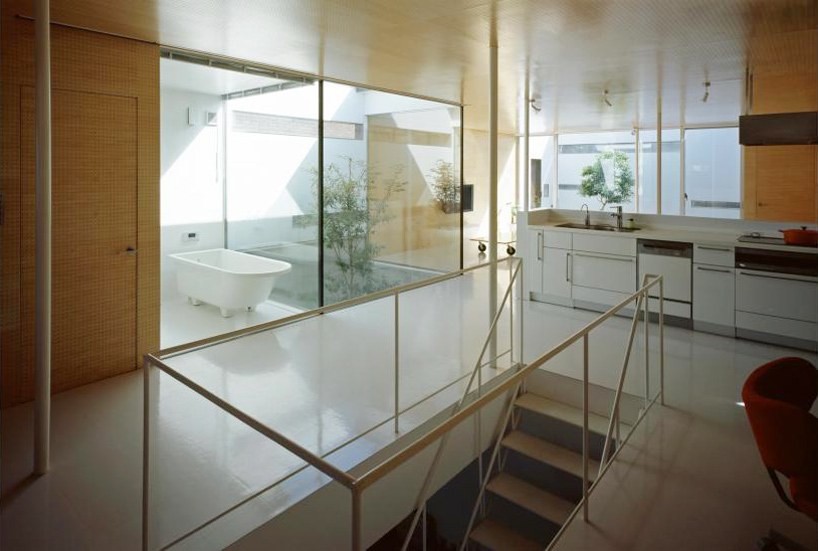 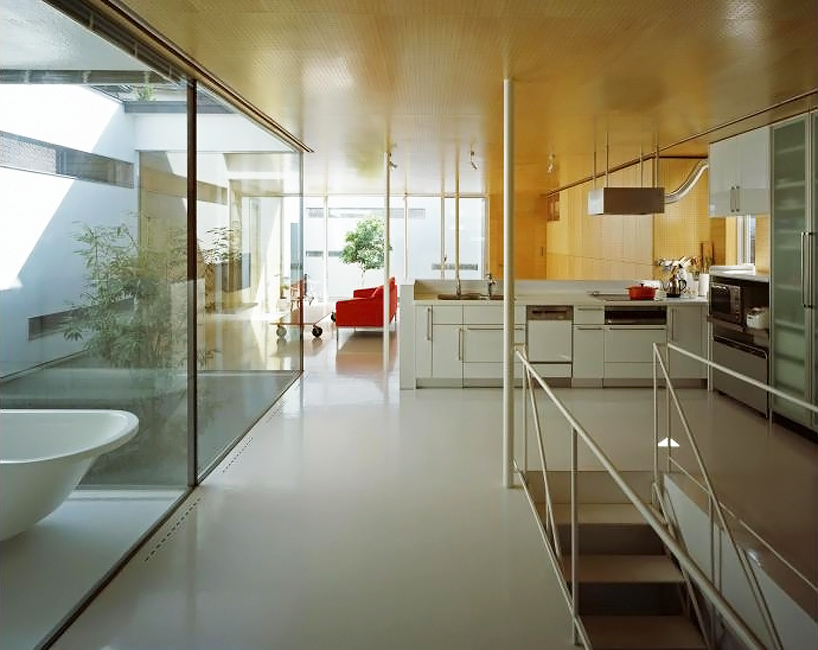 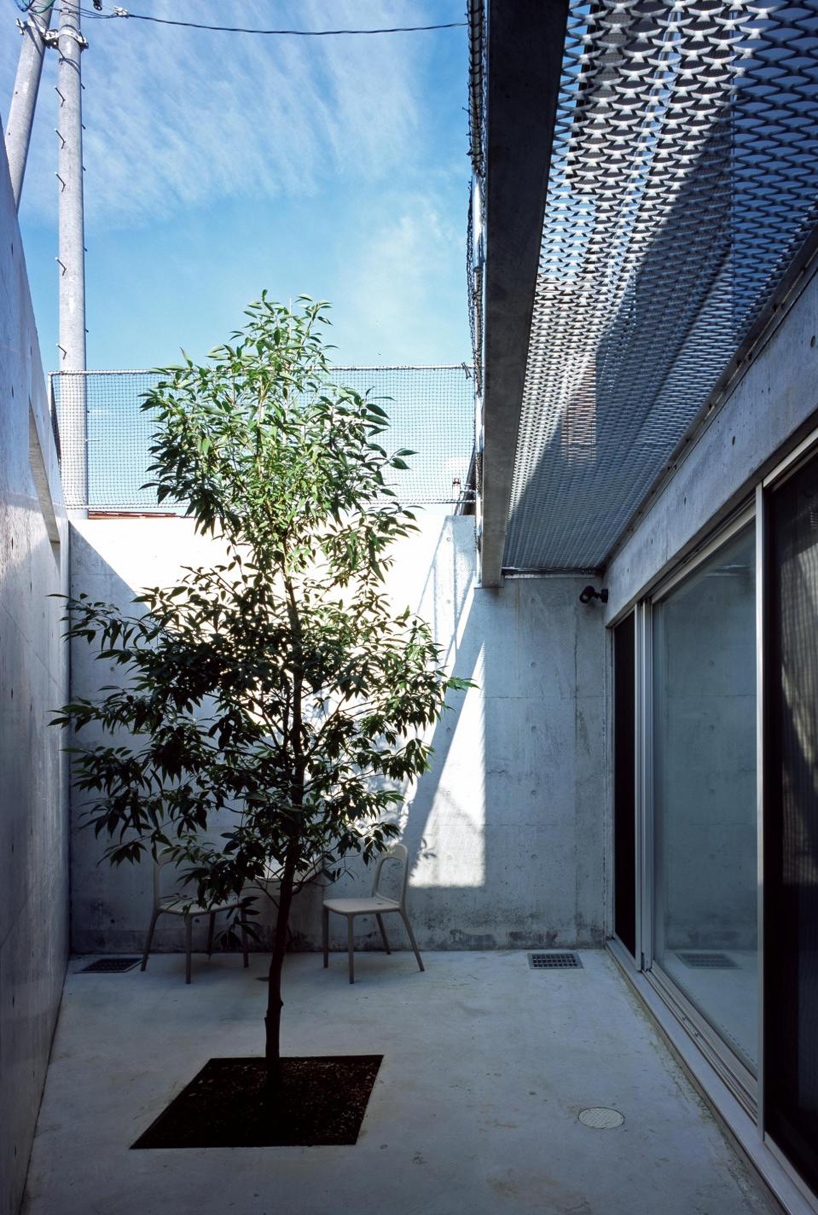 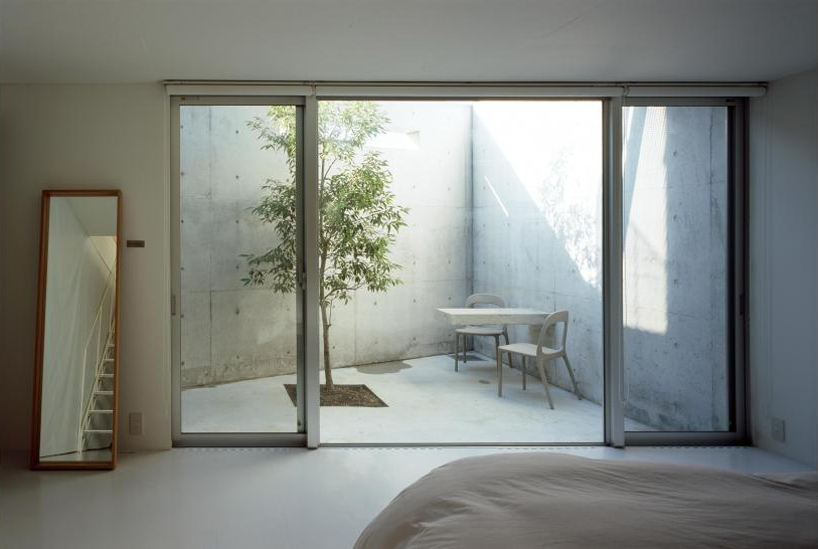 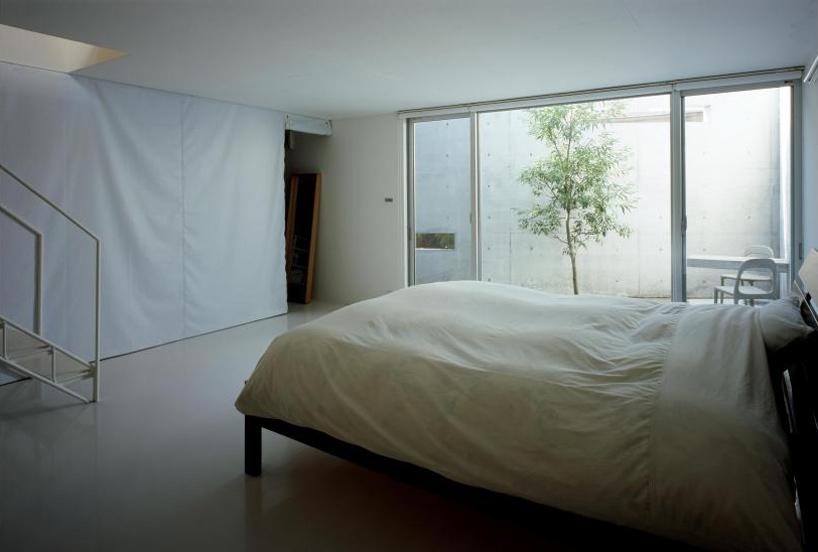 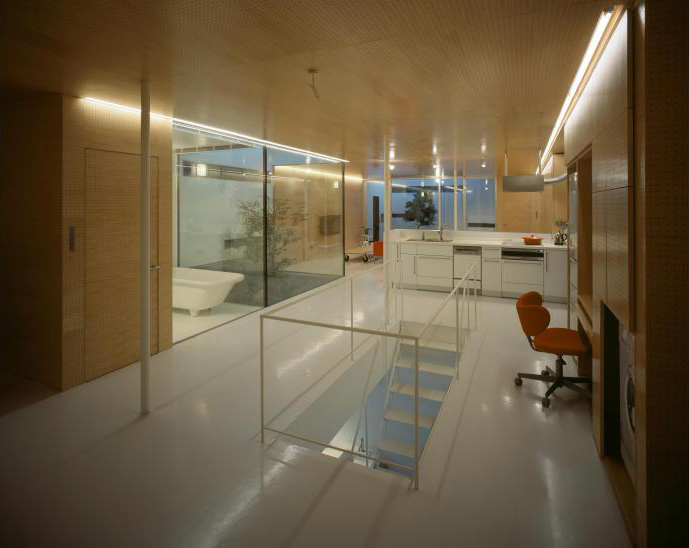 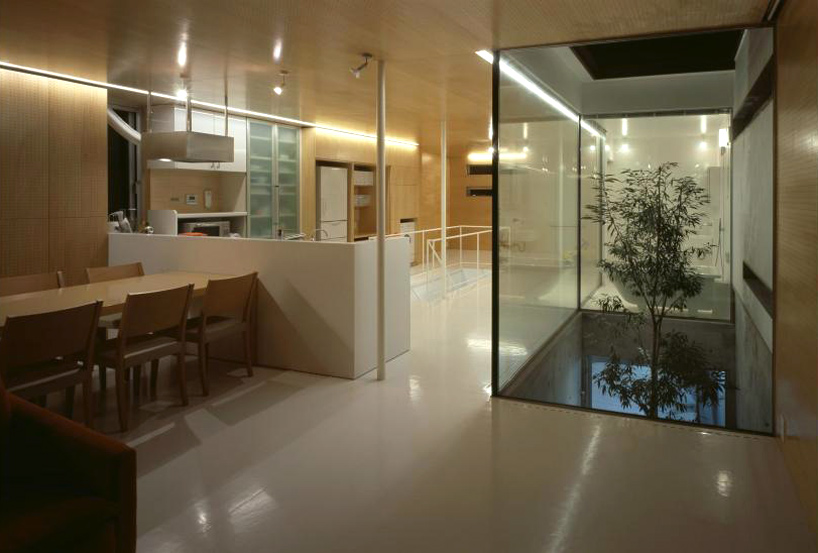 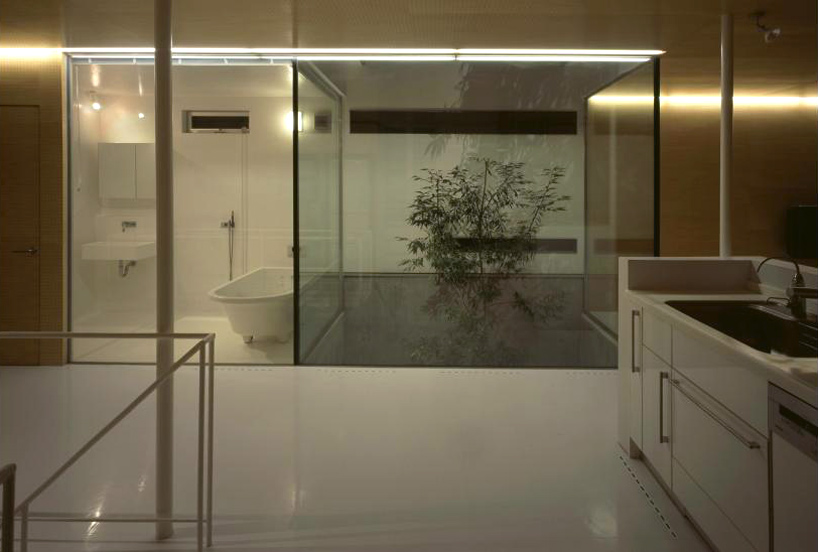 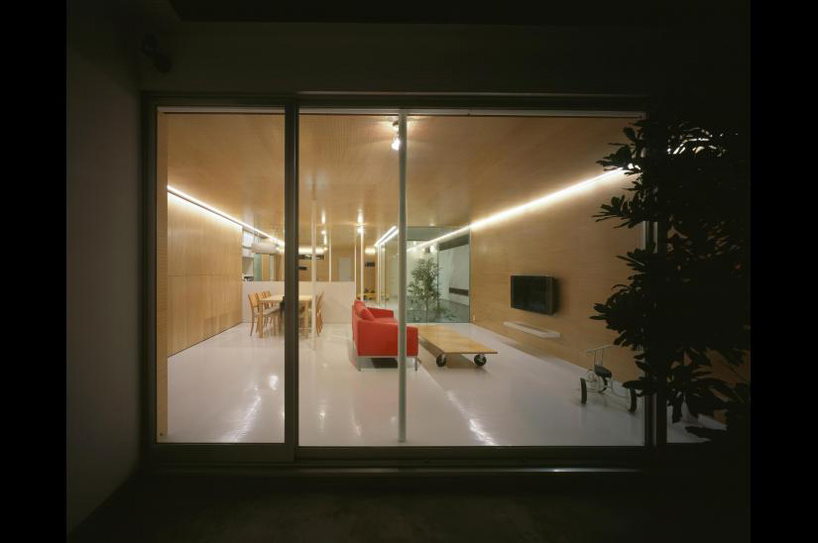 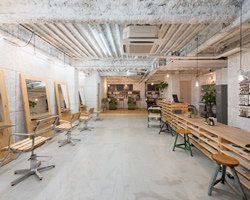 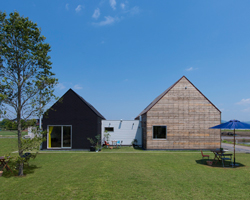 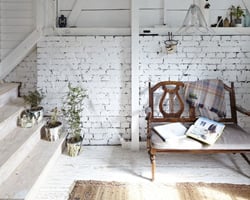 Feb 01, 2013
refurbishment of an existing brick masonry by japanese architects no.555