architecture 12k views
the munetsugu hall designed by japanese architect norihiko dan is a small concert hall in nagoya japan.
the hall design needed to take into consideration sound insulation, as it is located in a residential area.
it was built around a square shoe box plan in order to give excellent acoustics. flooring inside the hall is
of particular interest as it was made from 200 year old japanese red pine, that was previously used as
beams in an old house. among one of the many features of the hall is its performance space, where
curved shapes protrude from the white walls. its ceiling is approximately 6m high and seats up to 310
people. munetsugu hall was a privately funded project and opened at the end of march this year. 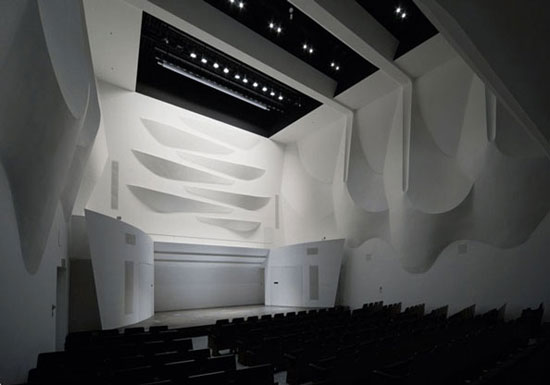 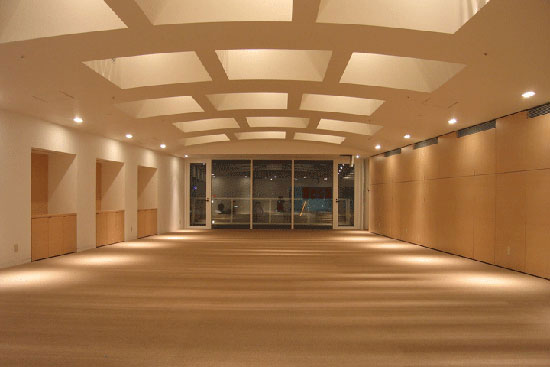