‘now and when: australian urbanism’ at the 12th international architecture biennale in venice, italy image courtesy of nowandwhen2010

‘now and when: australian urbanism’ is the country’s official pavilion at this year’s la bienale di venezia, curated by japanese architect kazuyo sejima. the exhibition, headed by directors ivan rijavec and john gollings, aims to showcase australian architectural thinking and culture by looking into potential designs of a future australian city in 2050 and beyond.

composed of two projection rooms, the pavilion divides the ‘now’ and ‘when’ aspect of the exhibition into two separate levels: on the upper level, ‘now’ focuses on prototypical urban narratives that apply to australian urbanism as a whole; ‘when’, screened on the lower level, utilizes 3D stereoscopic imaging to illustrate urban futures for the continent. these latter images and ideas were the result of a nationwide competition held earlier this year which called for designs that were free of current planning regulations, economic and political expediency. the winning 17 proposals encourage architecture’s capacity as an urban art form, exploring a wide range of approach and philosophy for the future. the three-minute looped films can be observed from 3D glasses, which hang in a line from the ceiling.

to read more about the featured design proposals, click here. 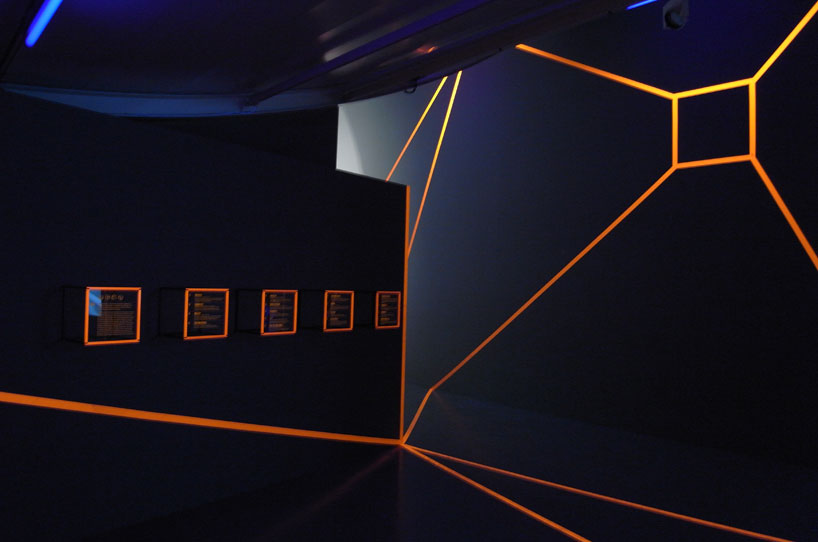 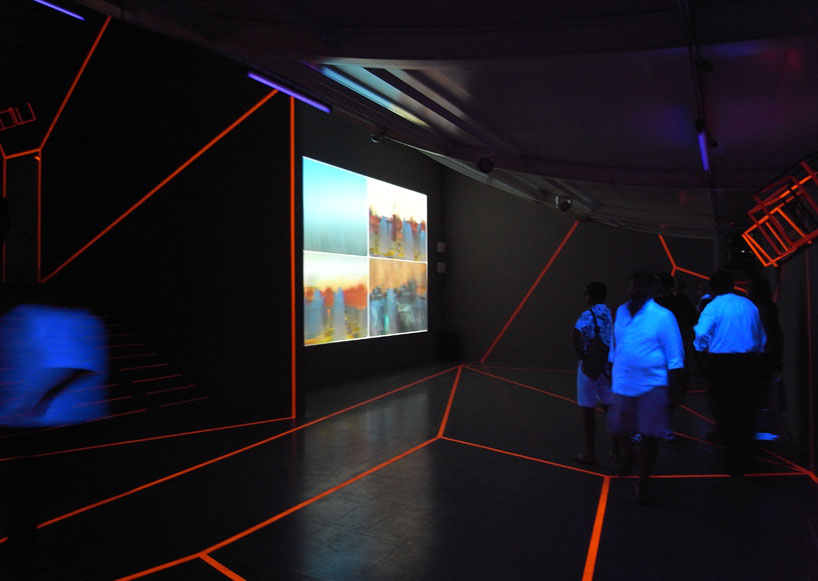 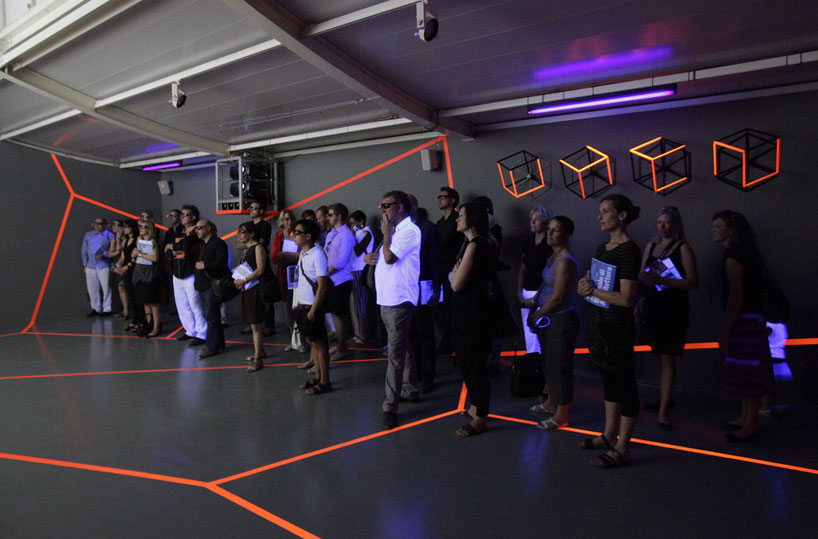 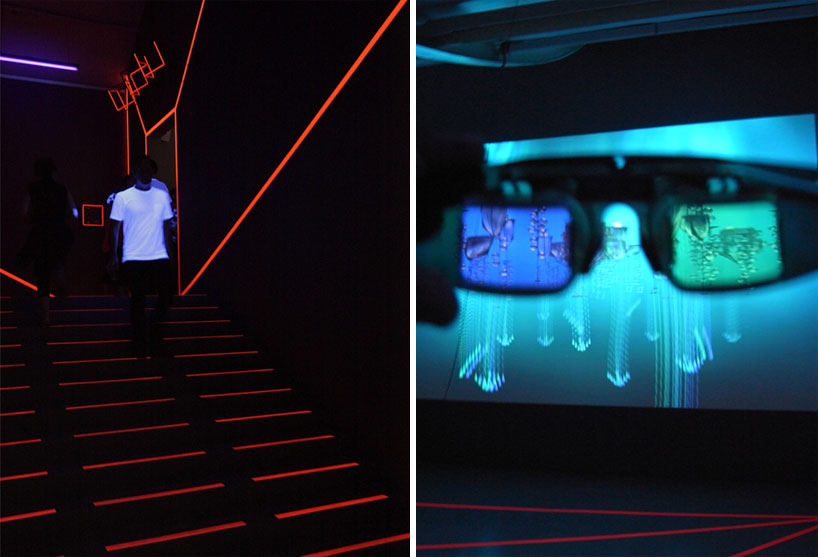 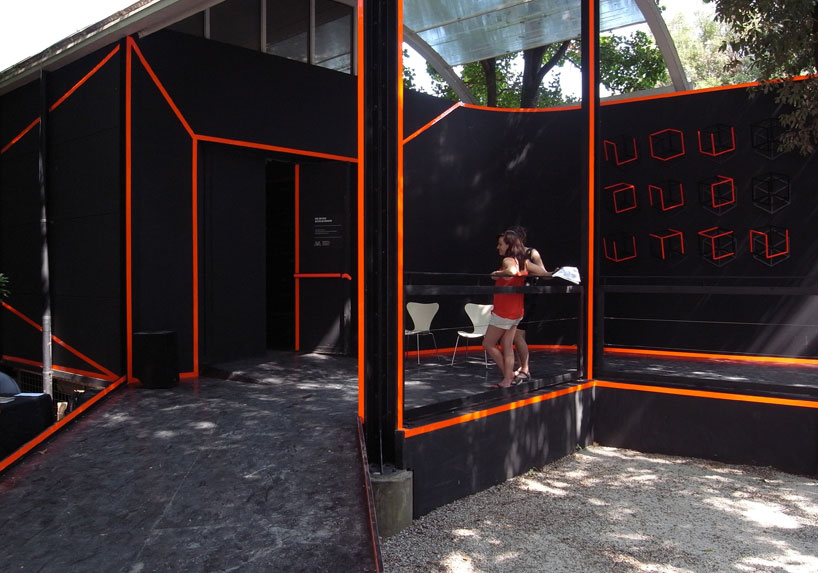 video of the exhibition 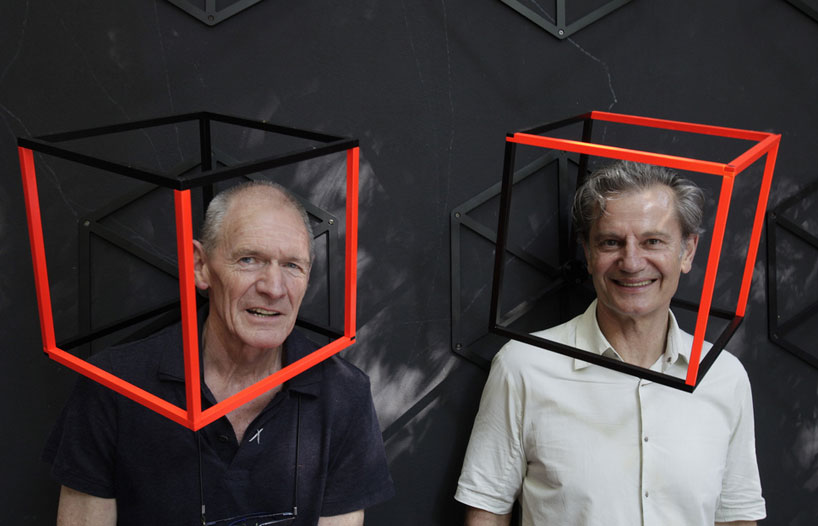 teams contributing to the exhibition: