latvian studio NRJA (no rules just architecture) has shared its winning proposal for an architecture competition in riga that sought suggestions for the development of an 893 square meter plot of land on the city’s kr. barona street. entitled LEDUS (ICE), the proposal features a modulated façade of pixel-like window projections and houses both an apartment hotel and restaurant. 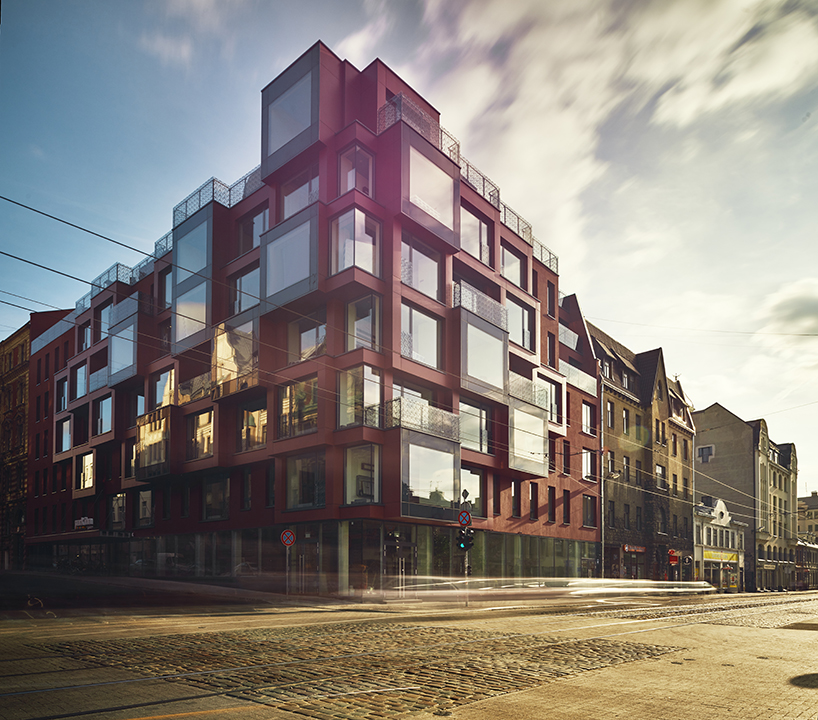 the proposal features a modulated façade of pixel-like window projections

NRJA took care in suggesting its concept for the site: the broader context of the project is recognised as UNESCO world heritage site, with the historic city centre of riga marked as a protected zone. sitting on a corner block enclosed by two busy streets, the design process was suspended due to a number of adverse economic circumstances but was resumed at the end of 2013. to respect the building’s notable surroundings, the color scheme was changed and the amount of glass panelling reduced. this re-birthed concept was renamed RED ICE by NRJA, a name evidenced by the buildings multi-faceted crimson envelope. 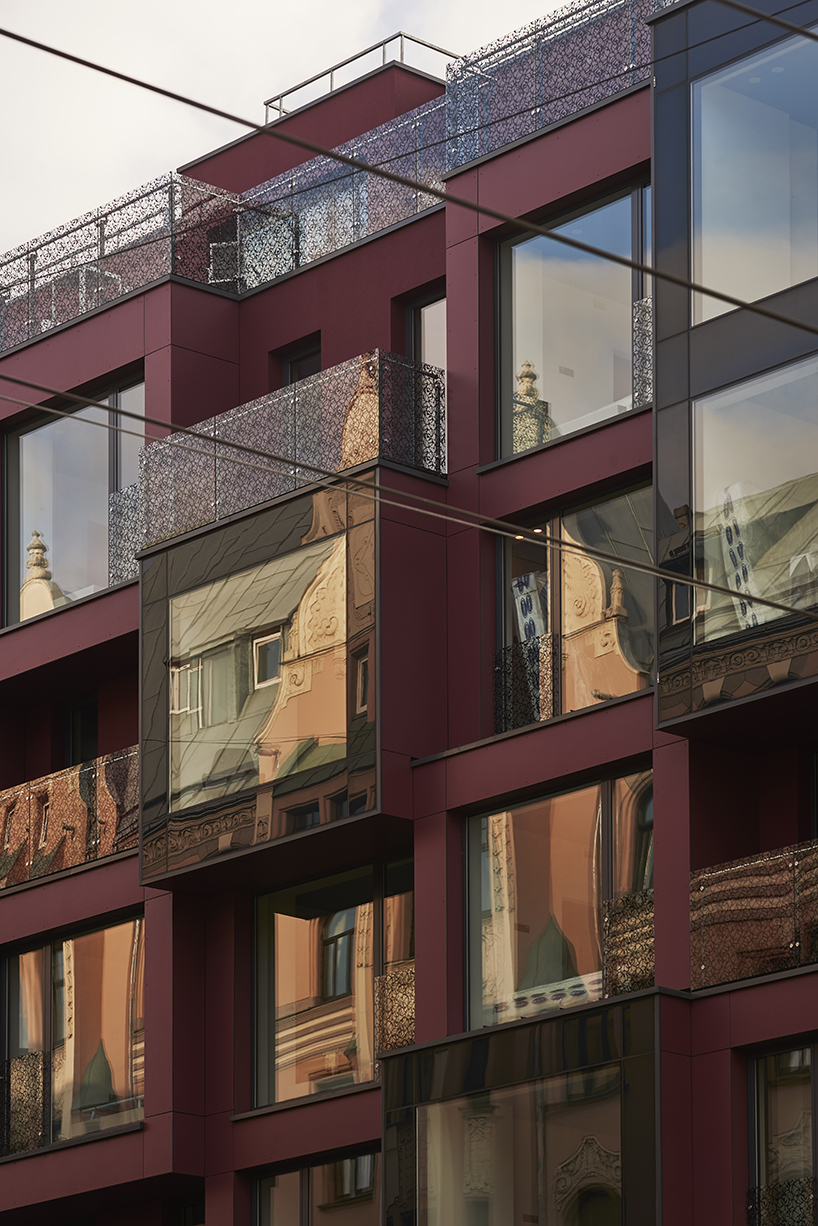 originally intended as an apartment building, the revised design transformed RED ICE into an apartment hotel, with a reception and restaurant on the ground floor and kitchen and technical premises in the basement. the generous windows of the building’s façade permit light deep into the establishment’s individual rooms, with corner wrapping panelling providing panoramic views of the city centre. black lace-like latticework adorns the terraces of the building, while the underside of the cubic modules are illuminated by warm tube lighting, lending a futuristic hue to the cityscape at night. 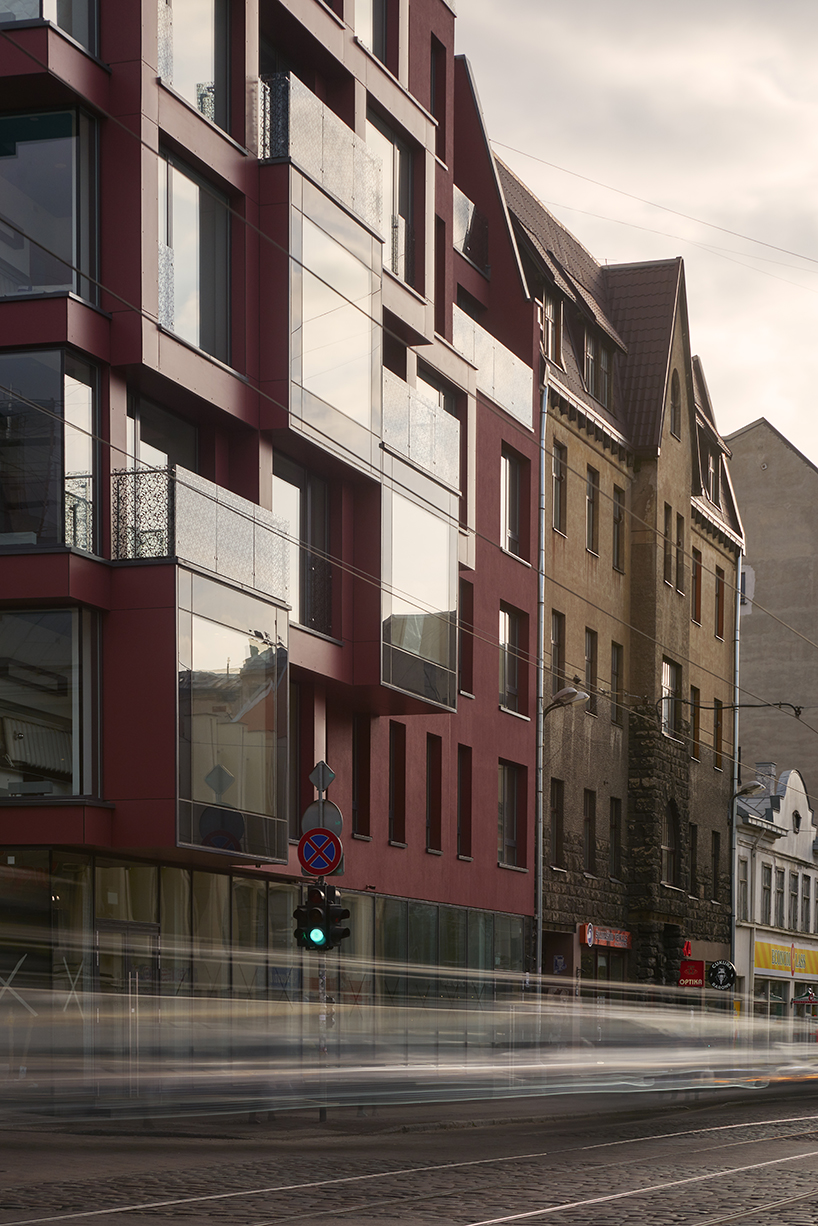 the design process was initially suspended due adverse economic circumstances 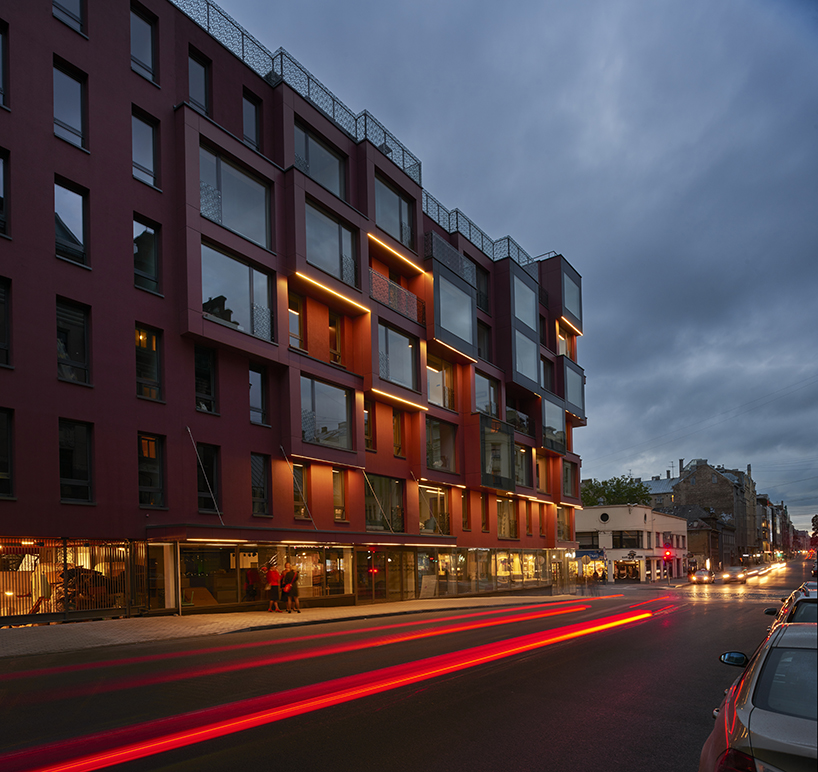 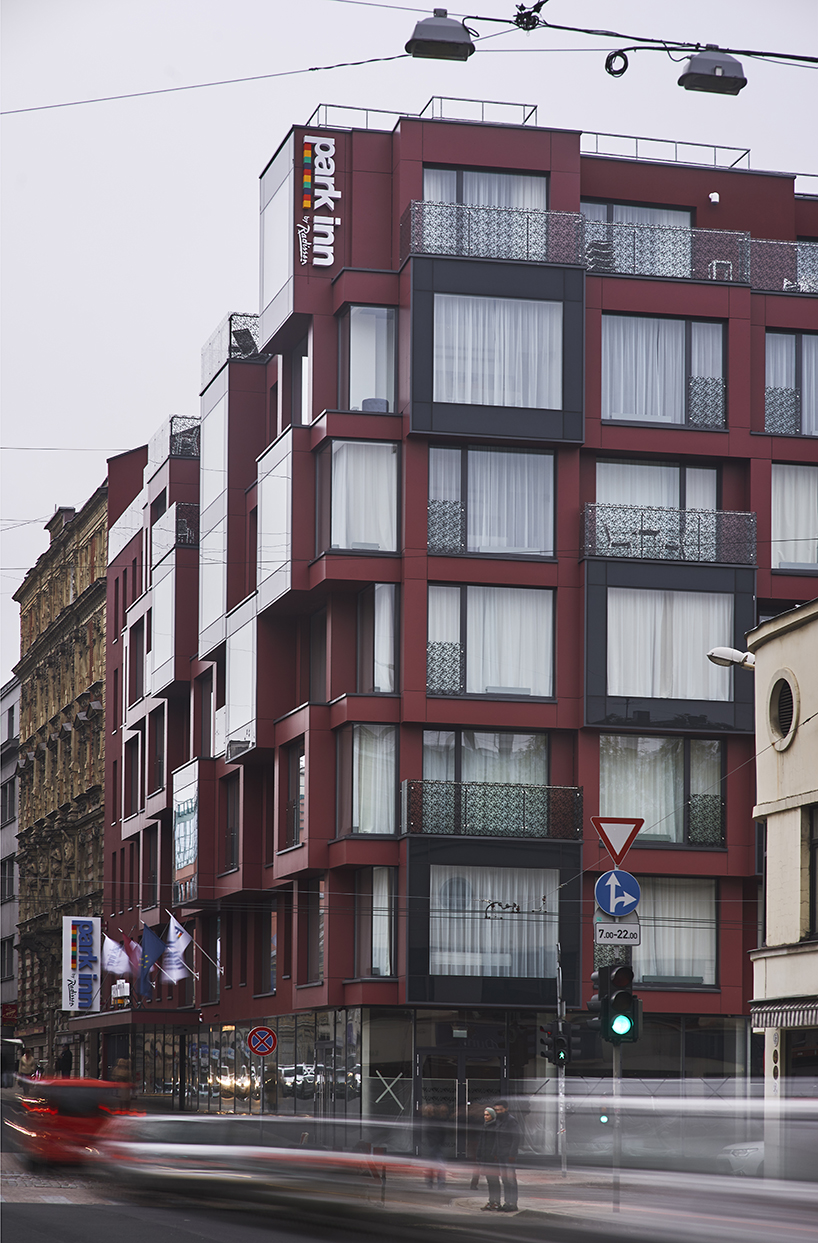 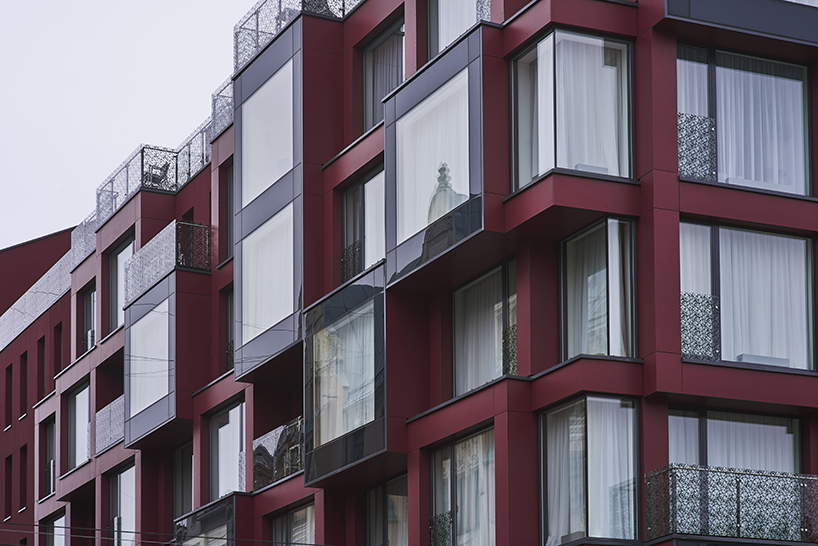 concept mock-up of the building 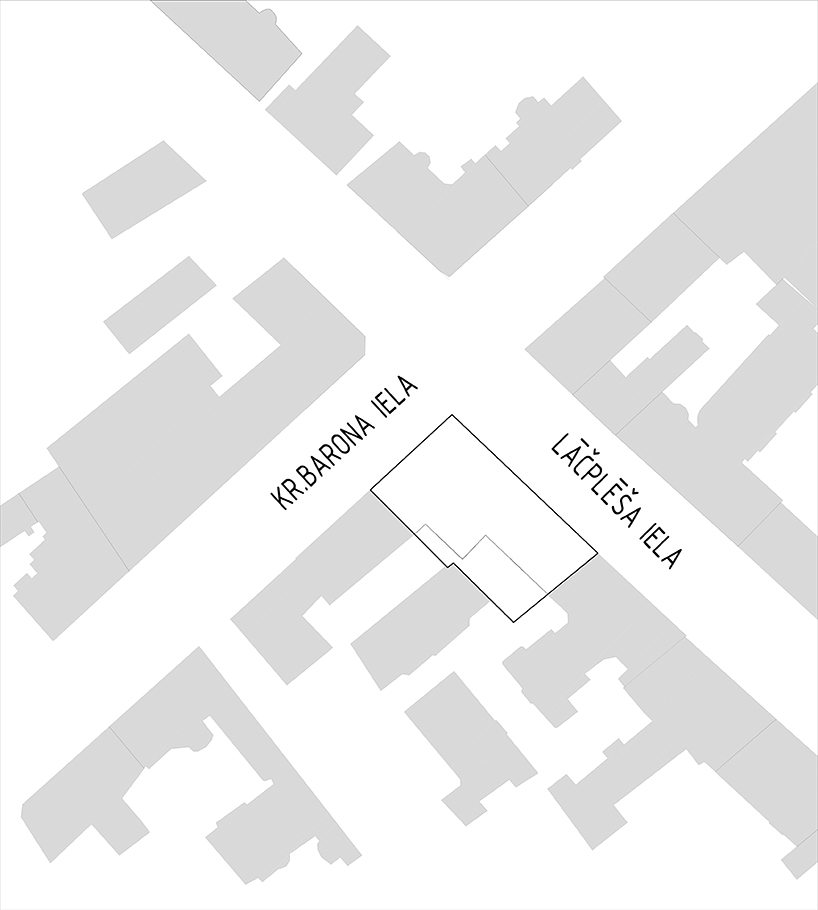 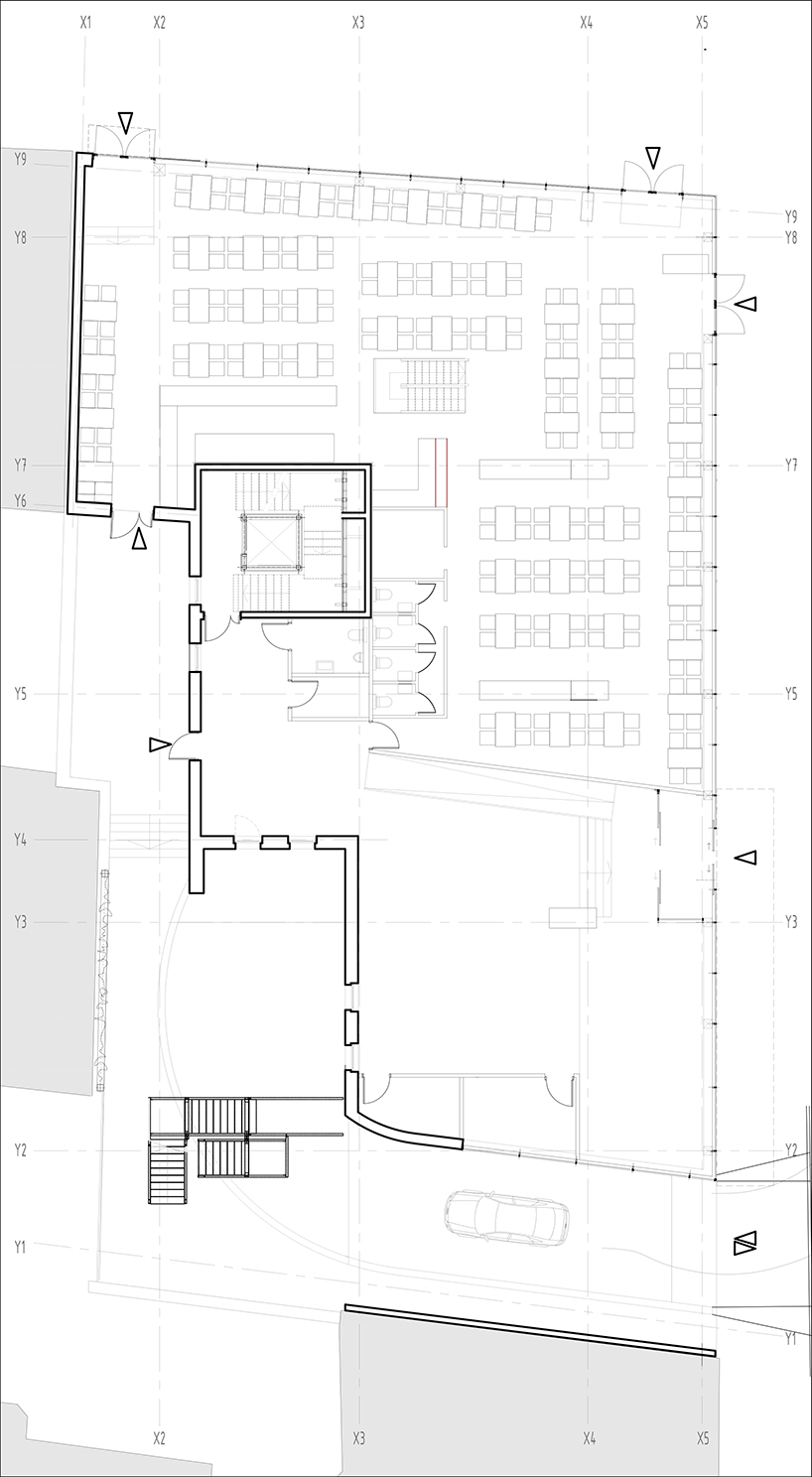 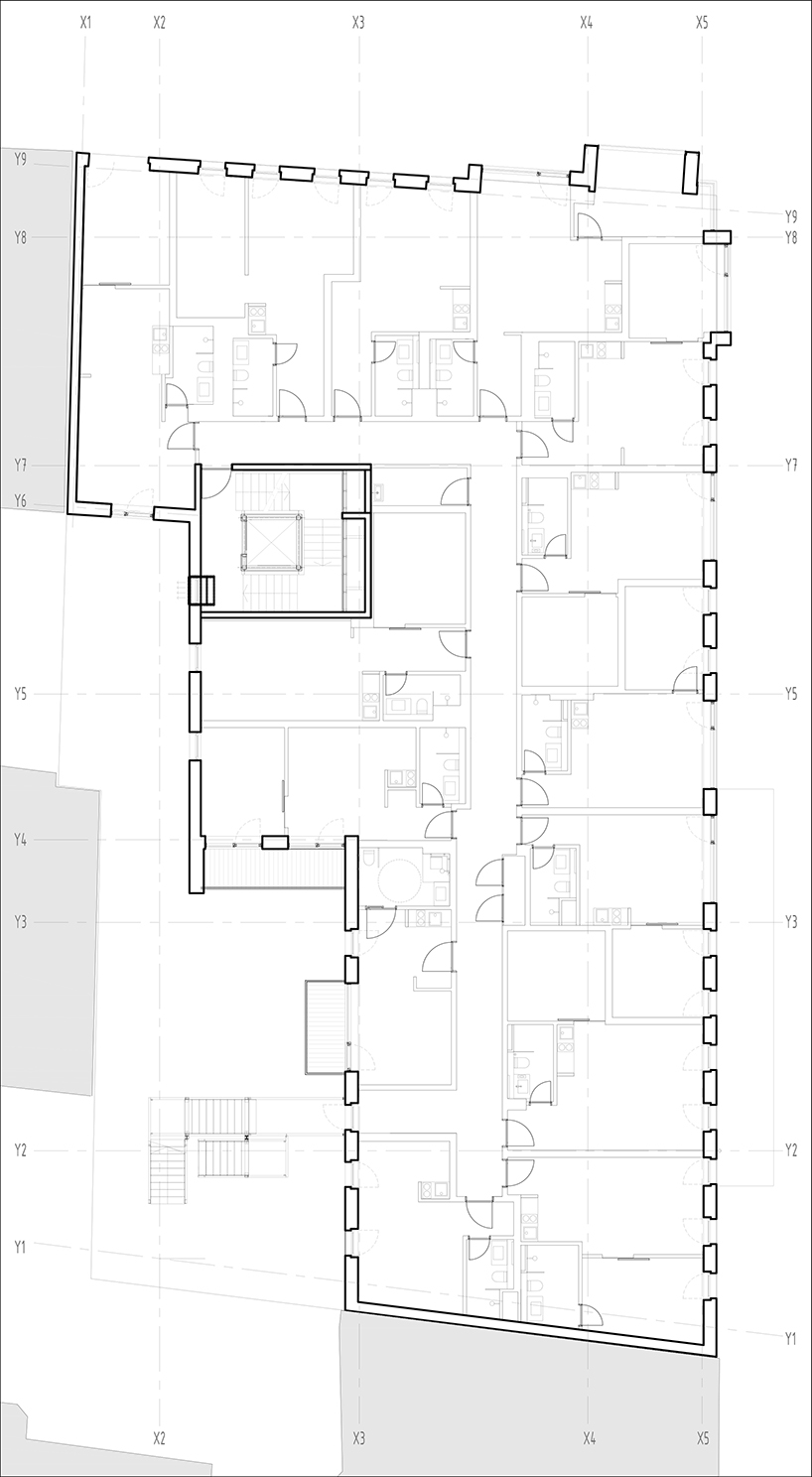 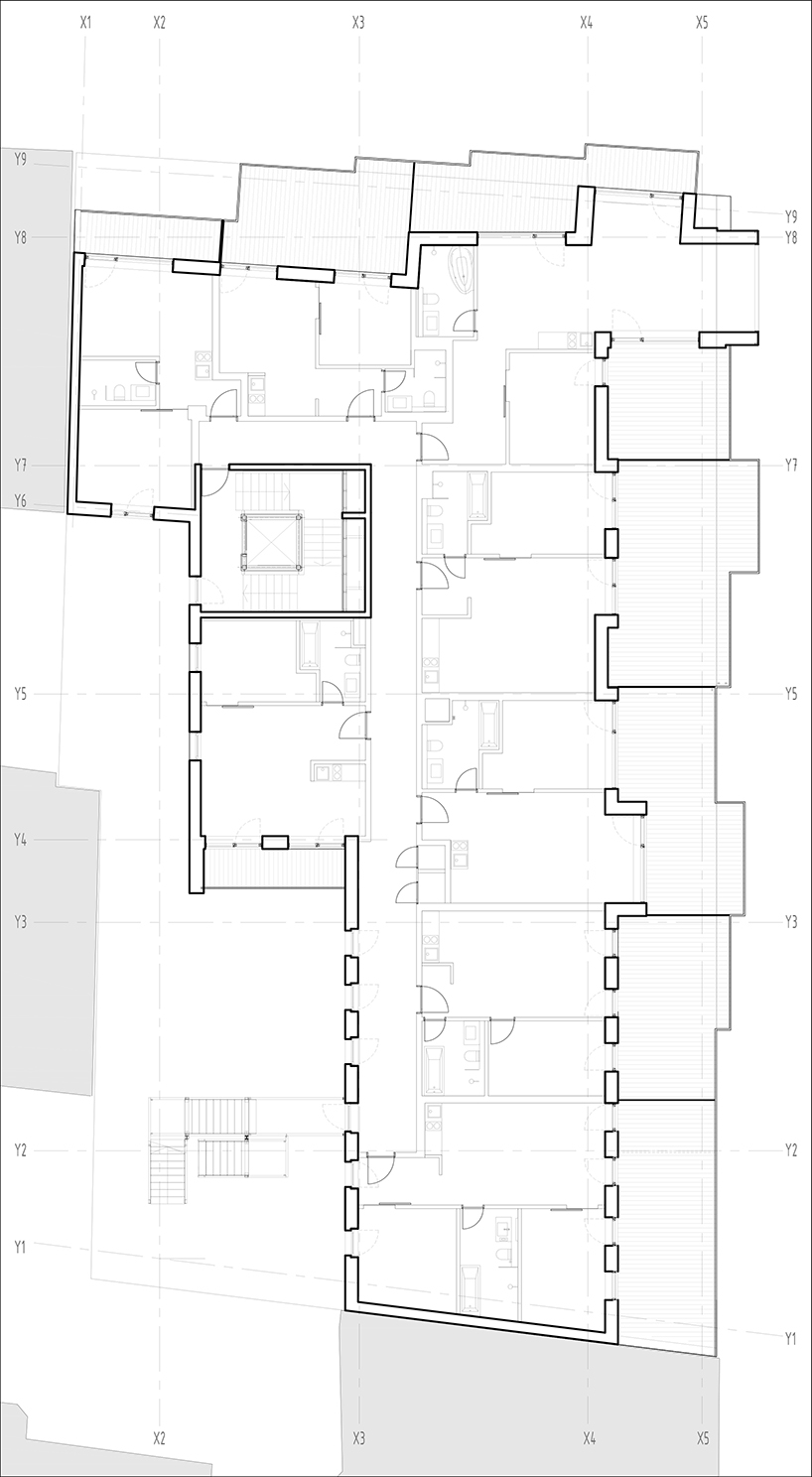 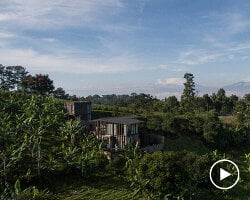 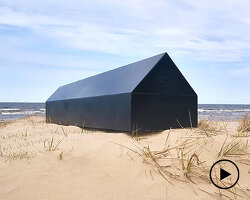 Jul 09, 2021
NRJA designs a coffin for architects and guess what, it's black and shaped like a house 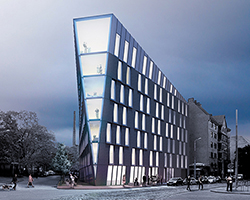 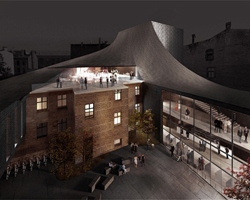 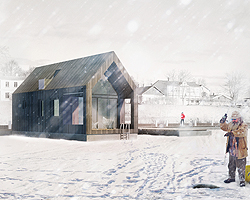