the collaborative team of cubo architects and jaja architects has been chosen to restore a medieval castle on the danish island of funen. the winning design, which was chosen ahead of a proposal from british architect tony fretton, also includes the design of a wing that will house nyborg castle’s communication center. a new bridge will allow visitors to approach the castle along the axis originally intended. 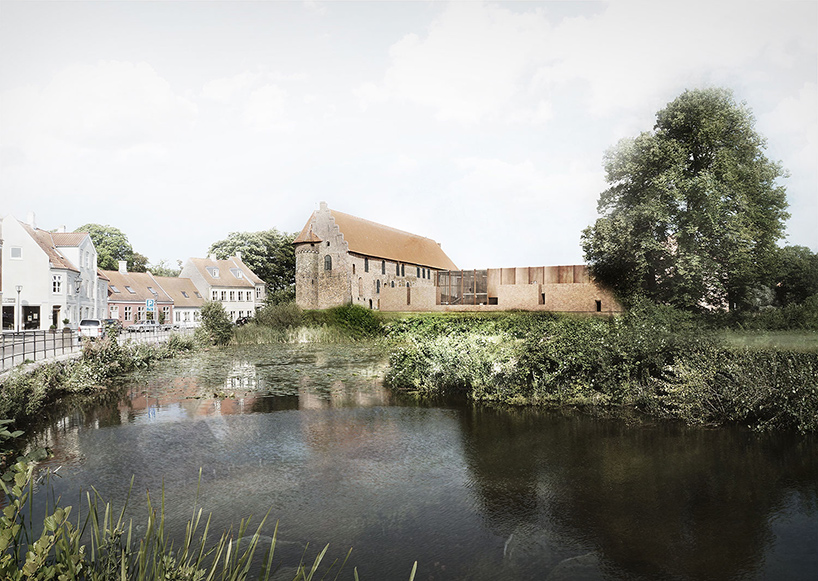 the medieval castle is located on the danish island of funen

the wing is to be located perpendicular to the existing royal wing, and once complete, will serve as the main entrance. the royal wing will be restored, with central heating and wheelchair access provided throughout. the site’s historic watchtower will also be restored — reestablishing the castle as an imposing fortress. nyborg was once denmark’s medieval capital, and it is here where denmark’s first constitution was signed in july 1282. 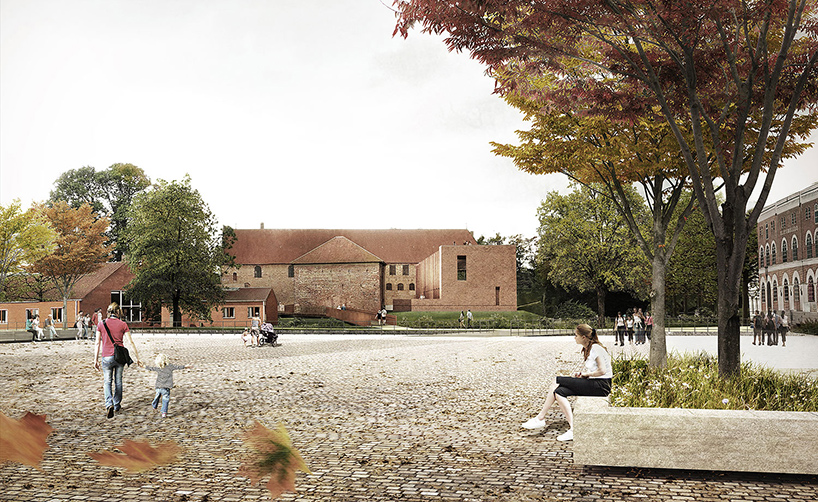 six teams were chosen in may 2015 to participate in the competition, before the shortlist was halved five months later. the selected team will now develop the scheme further. the budget for the development is approximately 280 million danish krone, ($42 million USD), with construction expected to wrap-up in late 2019. the winning collaboration also includes VMB, schul, søren jensen and mogens morgen.

renovation plans are on public display at nyborg castle until april 10, 2016. 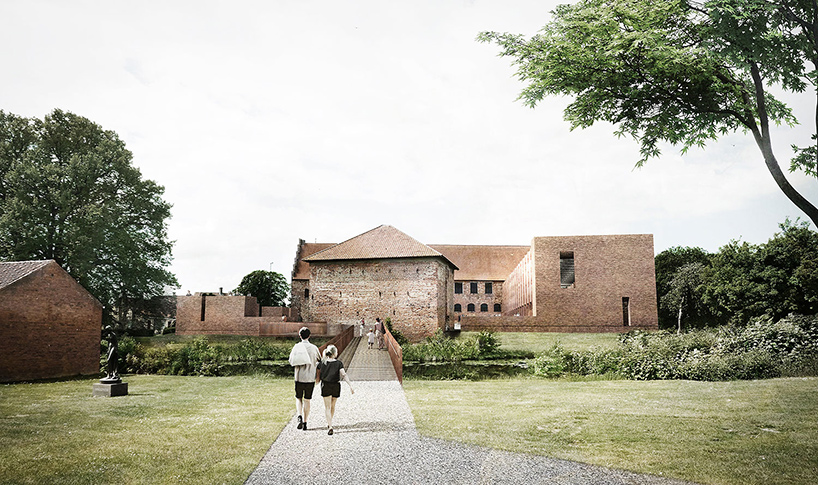 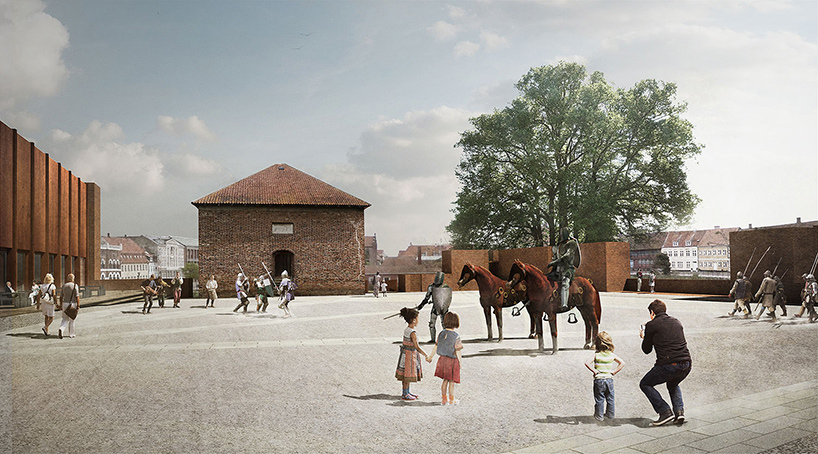 the budget for the development is approximately 280 million danish krone, ($42 million USD) 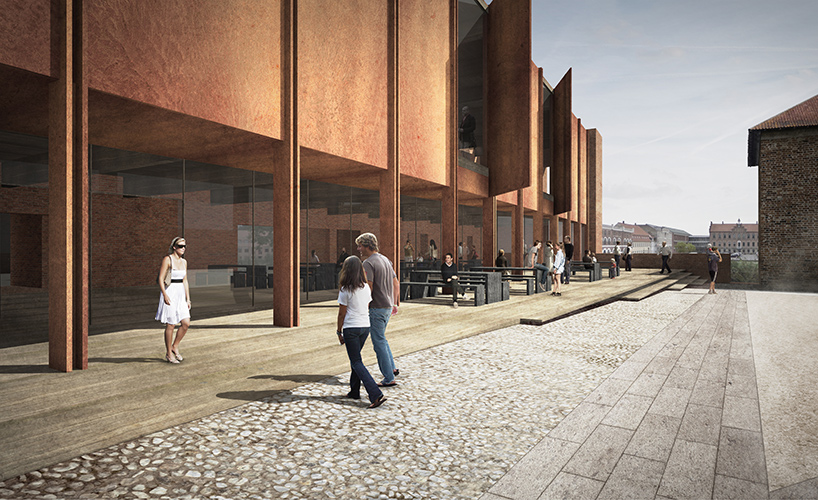 once complete, the new wing will serve as the main entrance 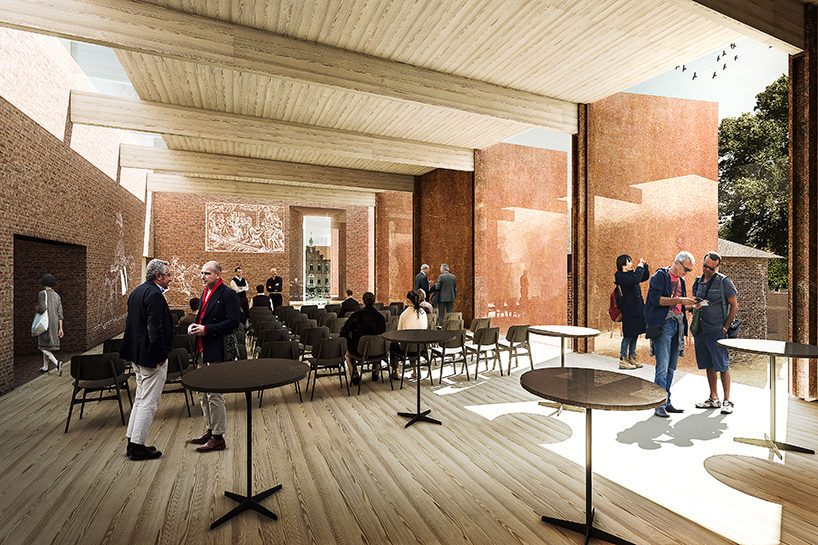 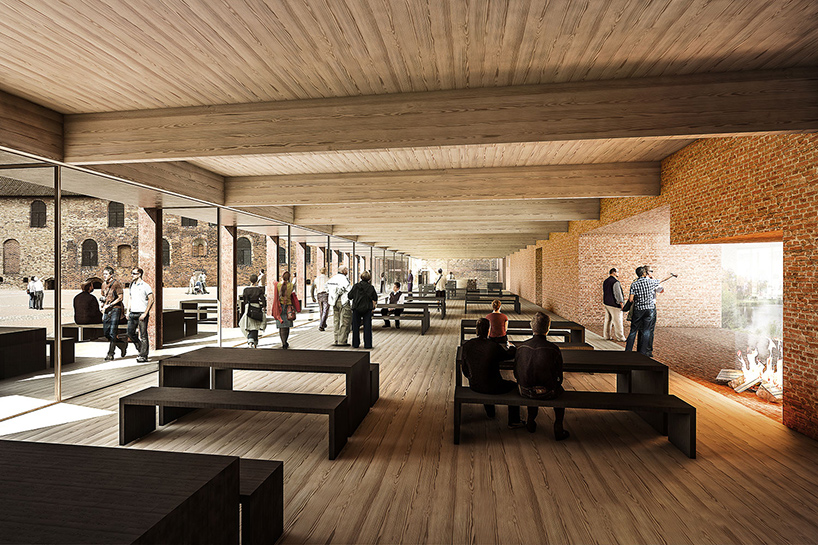 the new wing is perpendicular to the existing building 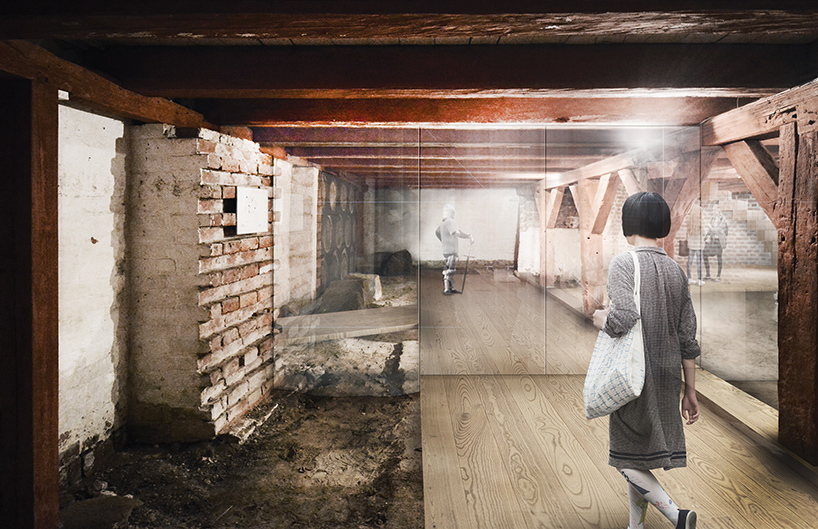 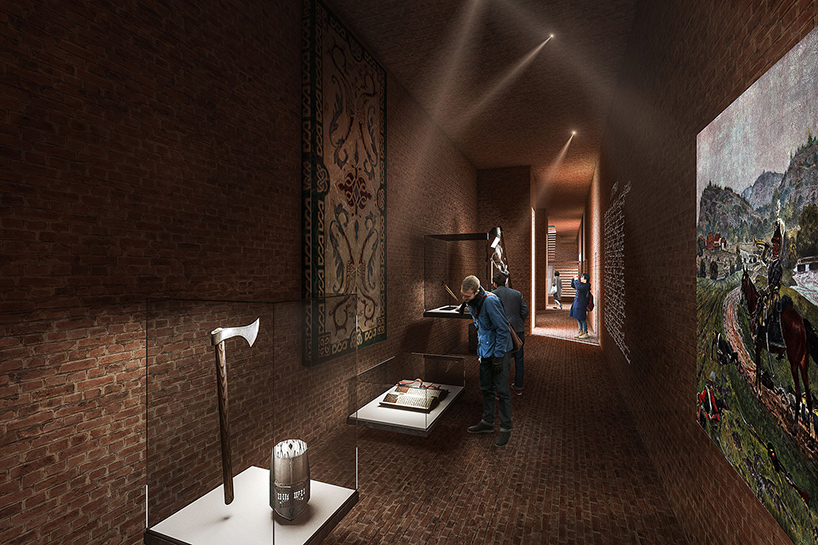 a range of exhibition spaces have been provided 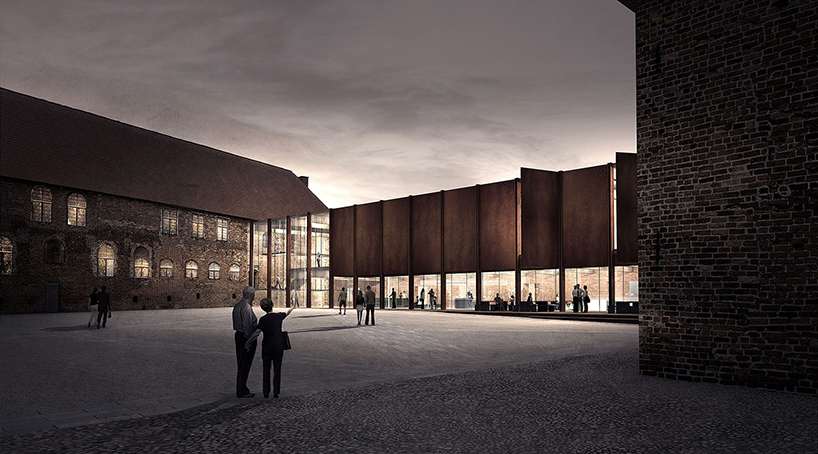 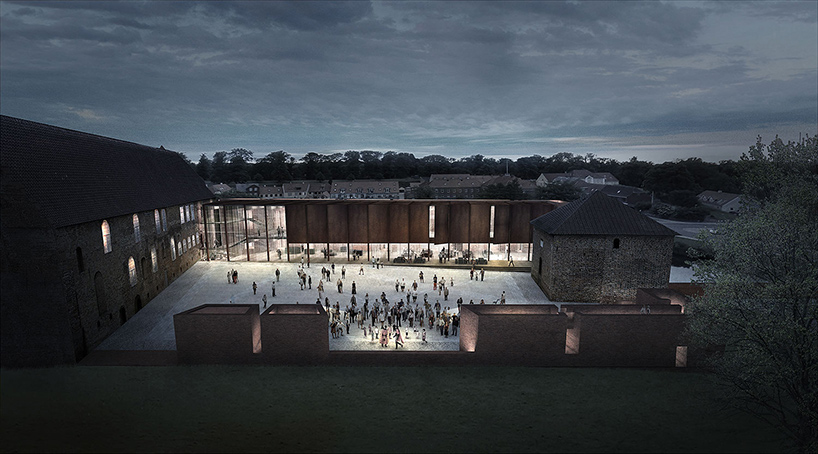 the external courtyard at night 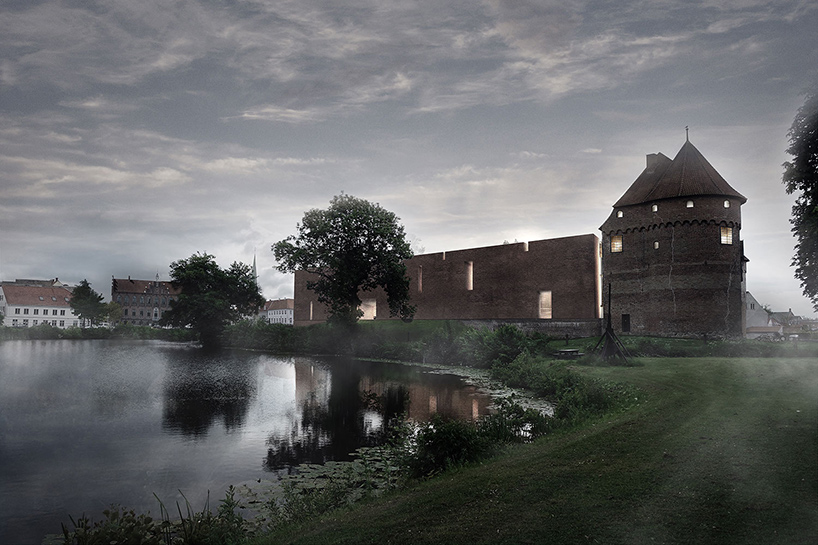 renovation plans are on public display until april 10, 2016 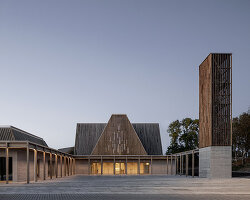 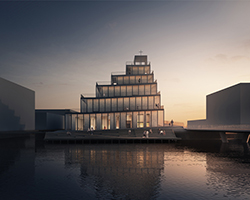 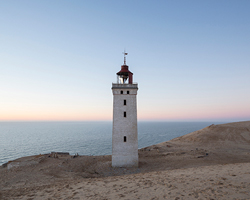 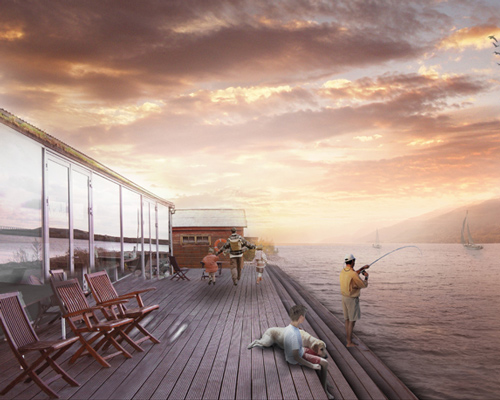 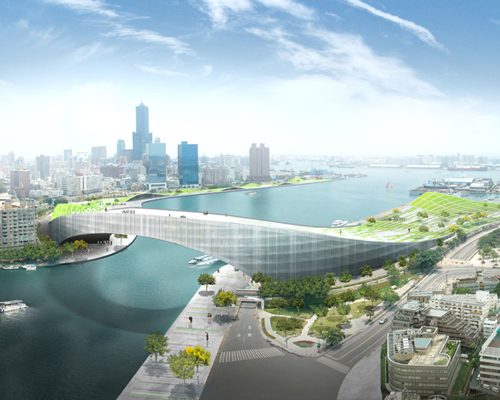