barack obama has announced plans to start construction in chicago on the obama presidential center (OPC) — the designated museum for the 44th president of the united states — in 2021. the building, designed by tod williams billie tsien architects, was first revealed in 2017, with more details emerging in early 2018. now, after the conclusion of a robust four-year long federal review process for the project, the team behind the OPC has begun recruiting a diverse workforce to realize the scheme. construction could get underway in august, with building work expected to take four years to complete. 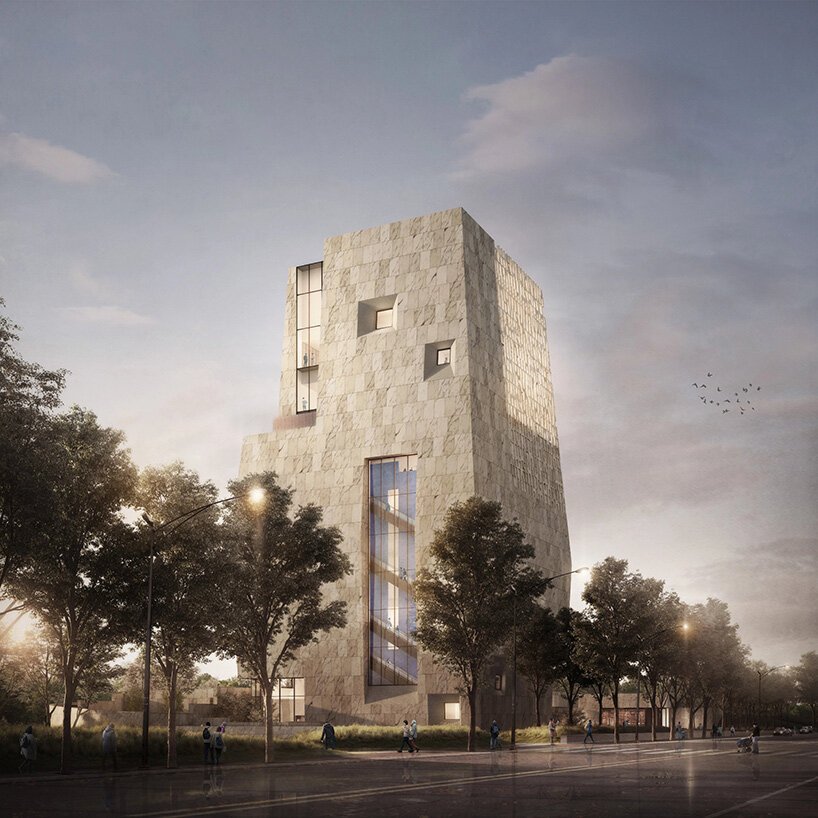 all images courtesy of the obama foundation

the obama foundation estimates the construction costs of the center and development of the parkland on-site will be nearly $500 million USD. the obama foundation will bear 100% of the costs to construct and maintain the grounds and structures within the OPC site, turning over ownership to the city upon completion. an economic impact study predicts that the site will have a $3.1 billion economic impact, bringing 700,000 visitors from around the world to chicago’s south side each year. 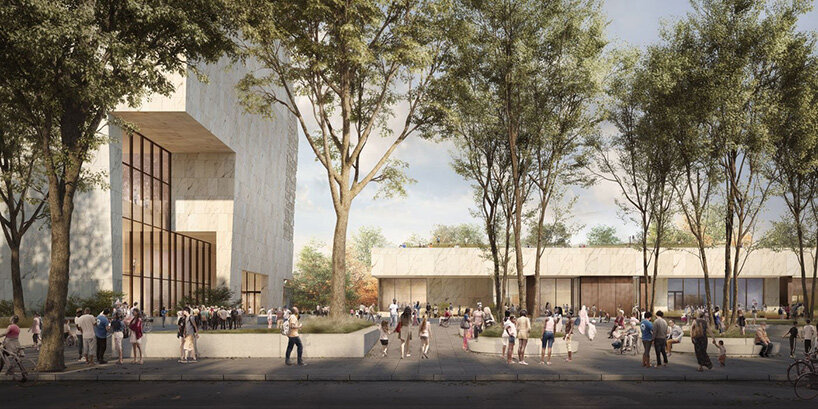 the OPC campus will include a presidential museum that will underscore the important role that the south side of chicago played in shaping president and mrs. obama’s worldviews. a contemplative, multi-purpose space will be located at the top of the museum with vistas out to the surrounding neighborhoods. the site will also feature a branch of the chicago public library as well as a fruit and vegetable garden and teaching kitchen. an athletic center for recreation, community programming, and events is also included, as well as a great lawn, new walking and biking trails, and a children’s play area. 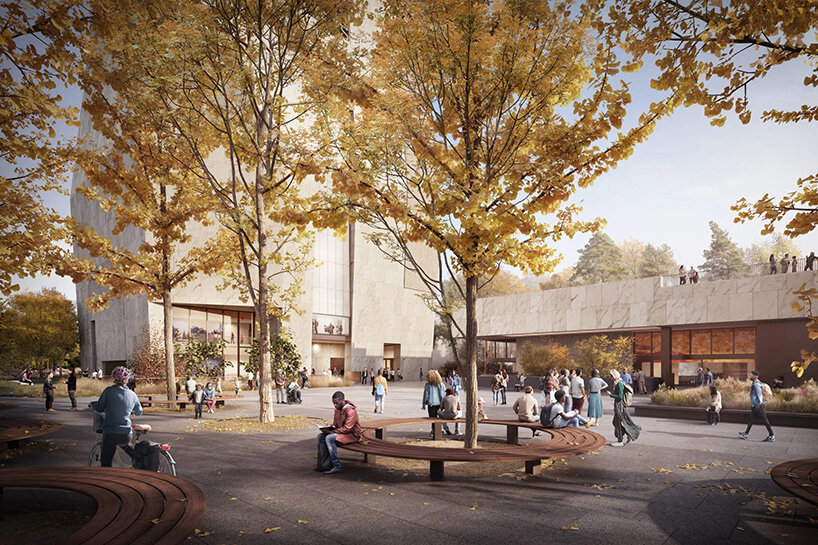 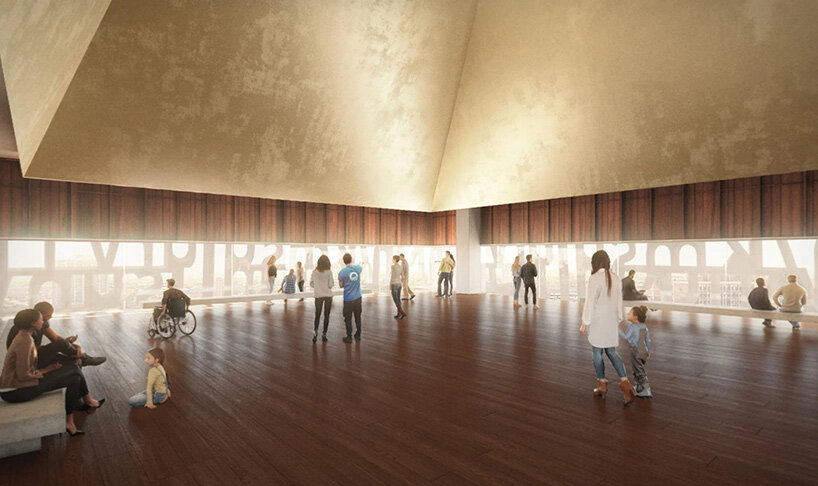 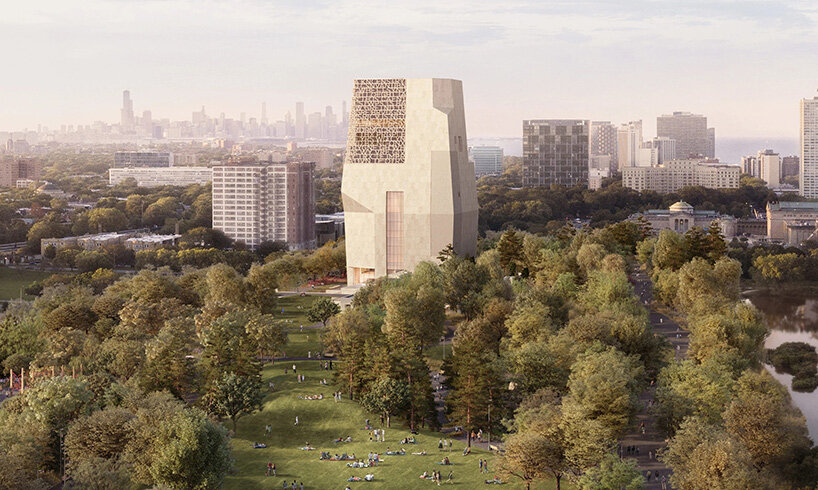