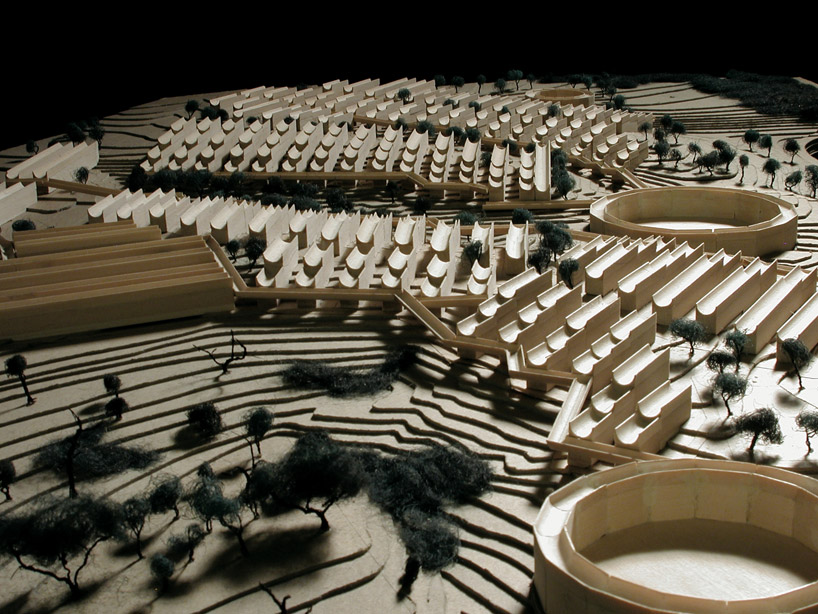 obra architects created the proposal ‘viviendas acueducto’, translated as ‘aqueduct housing’, a housing development serviced by a network of aqueducts in guanajuato, mexico. each dwelling maintains its independence and privacy with a connection to the communal rainwater harvesting system, which is considered an essential element for survival. the 74 acre masterplan is positioned along the rio guanajuato in an existing city which was built on a series of arches as constant flooding of the banks mandated a re-routing of the river. the generated underground streets and tunnels were set into the mountainous topography and may be easily transformed into a system of residential alleys. the intention is to return the area to its original purpose by reintroducing flowing water. 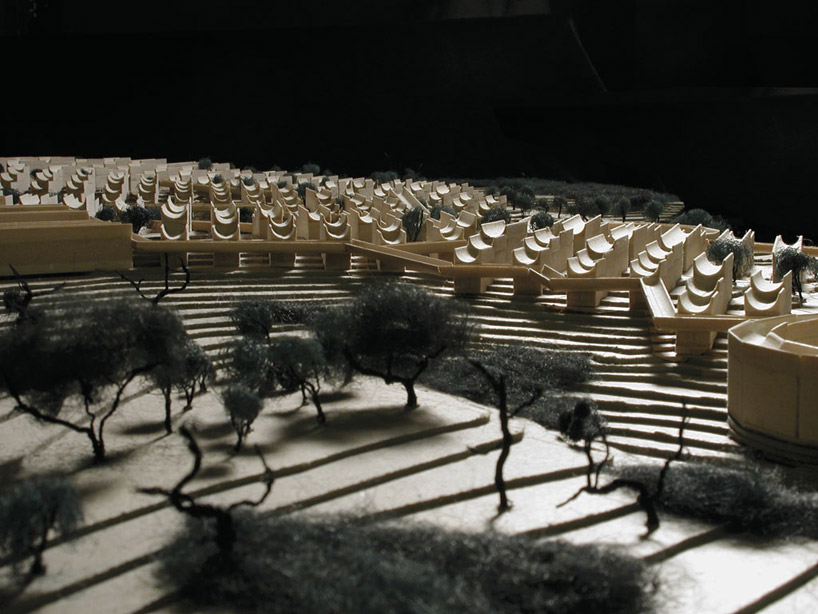 all images courtesy of obra architects

a series of circular town plazas with local commerce and activity are scattered throughout the site, with an underground cistern below grade. enclosing the public spaces are the ‘cistern apartments’, multistory complex overlooking the community gathering points and serviced with a rooftop aqueduct. pablo castro, co-founder of the firm discussed this project at the conversation ‘sheltered: do architecture and housing understand each other’ at the shenzhen & hong kong bi-city biennale of urbanism \ architecture. 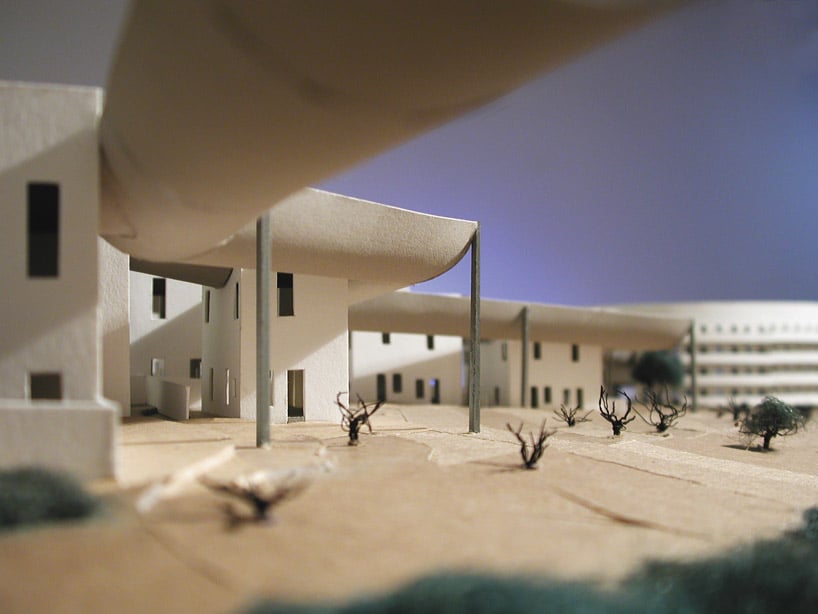 walkways under the aqueduct 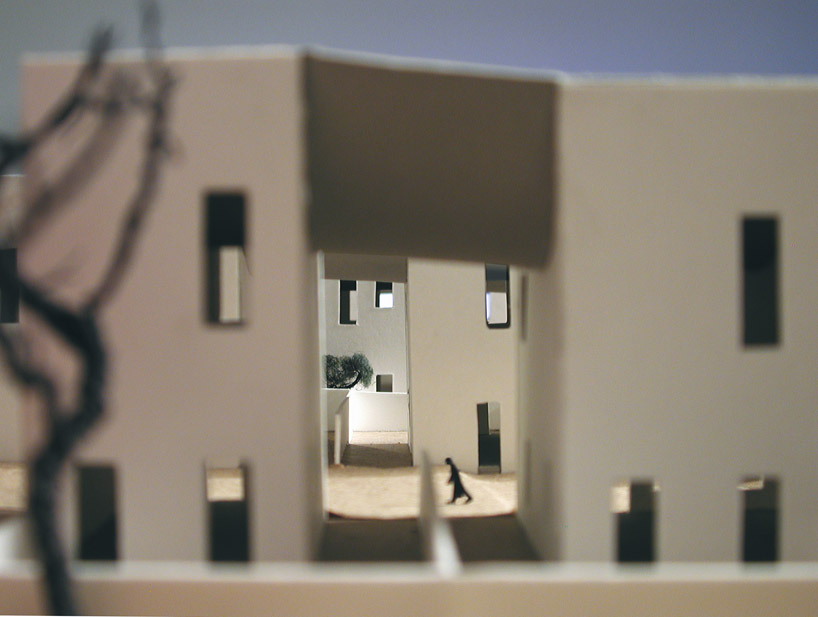 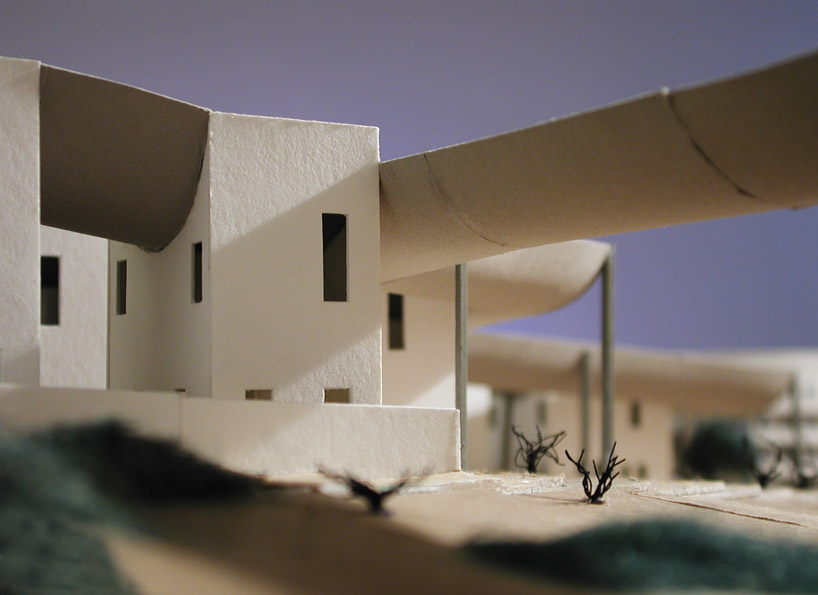 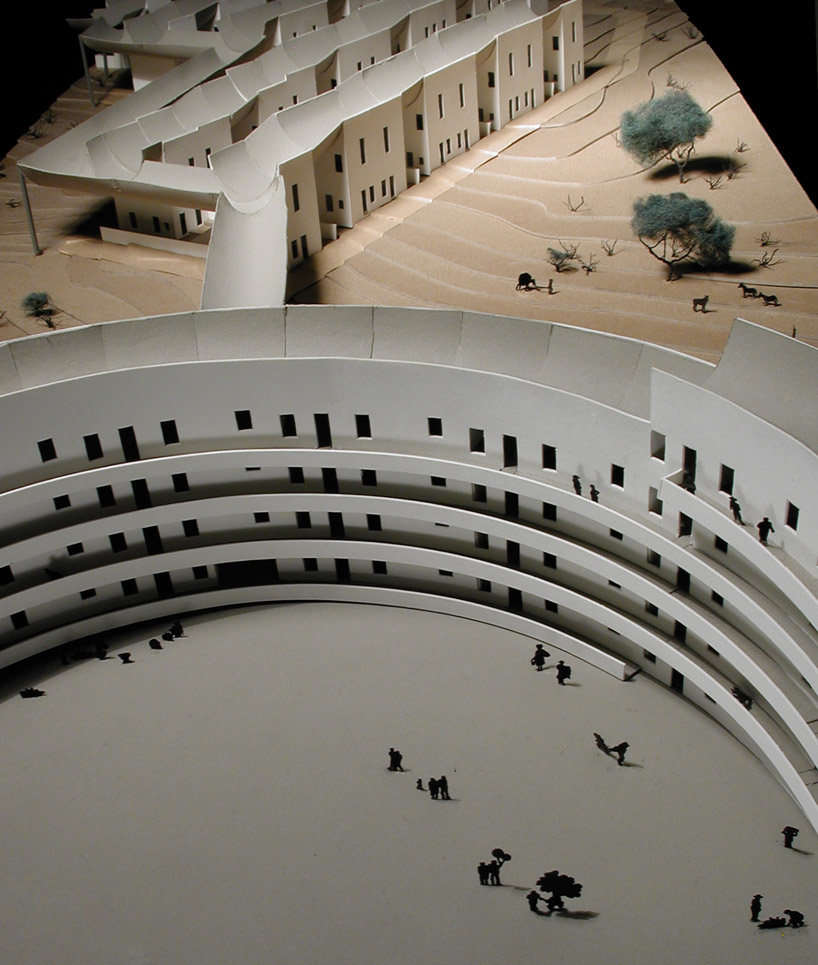 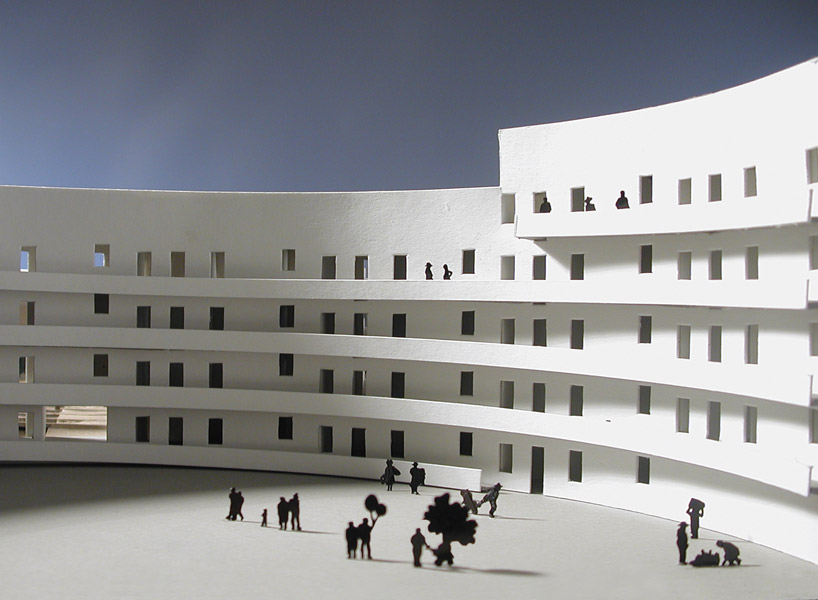 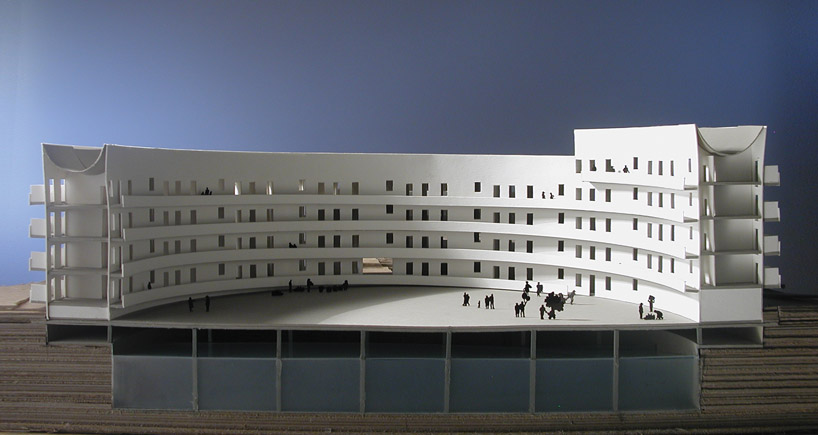 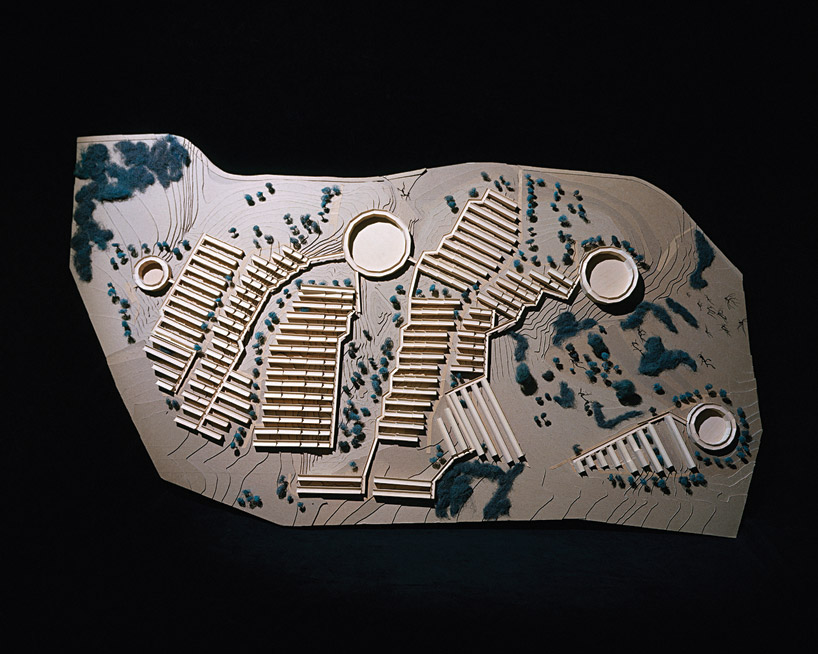 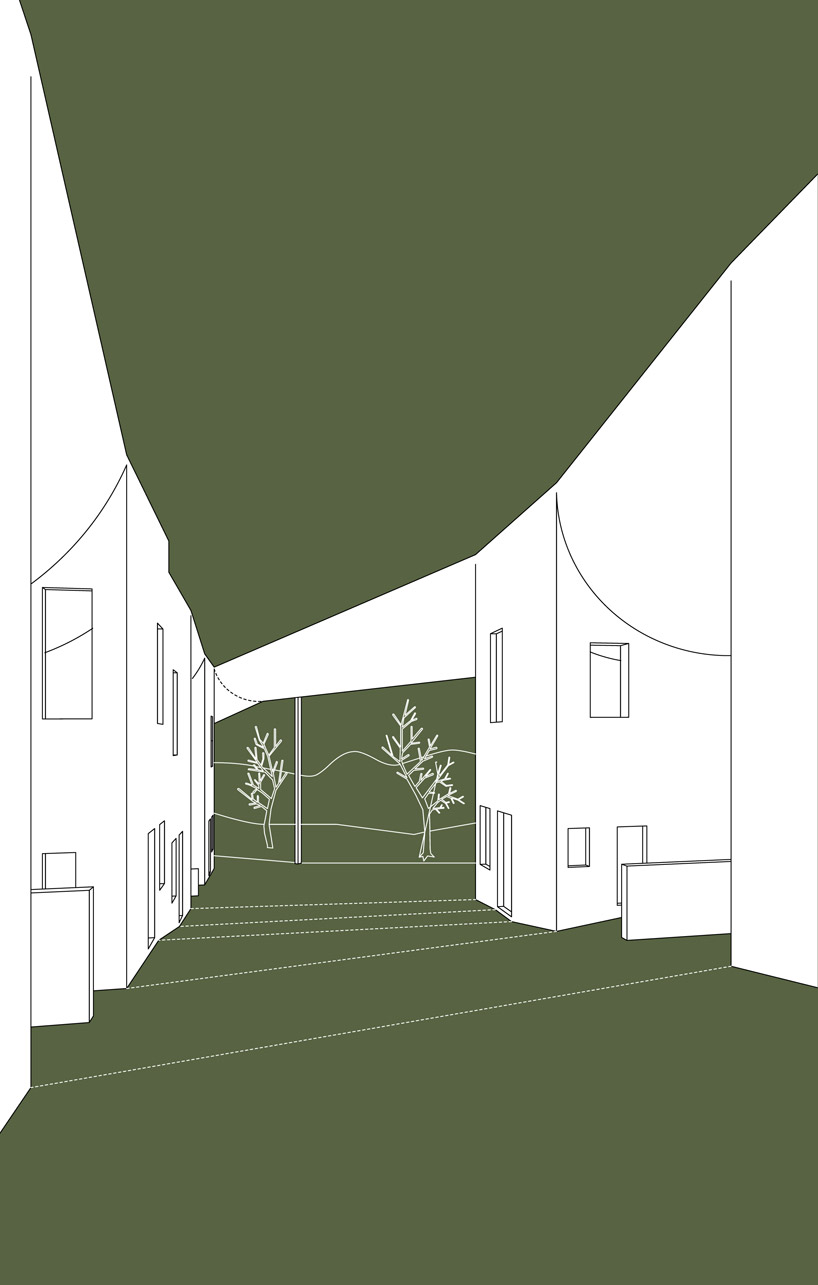 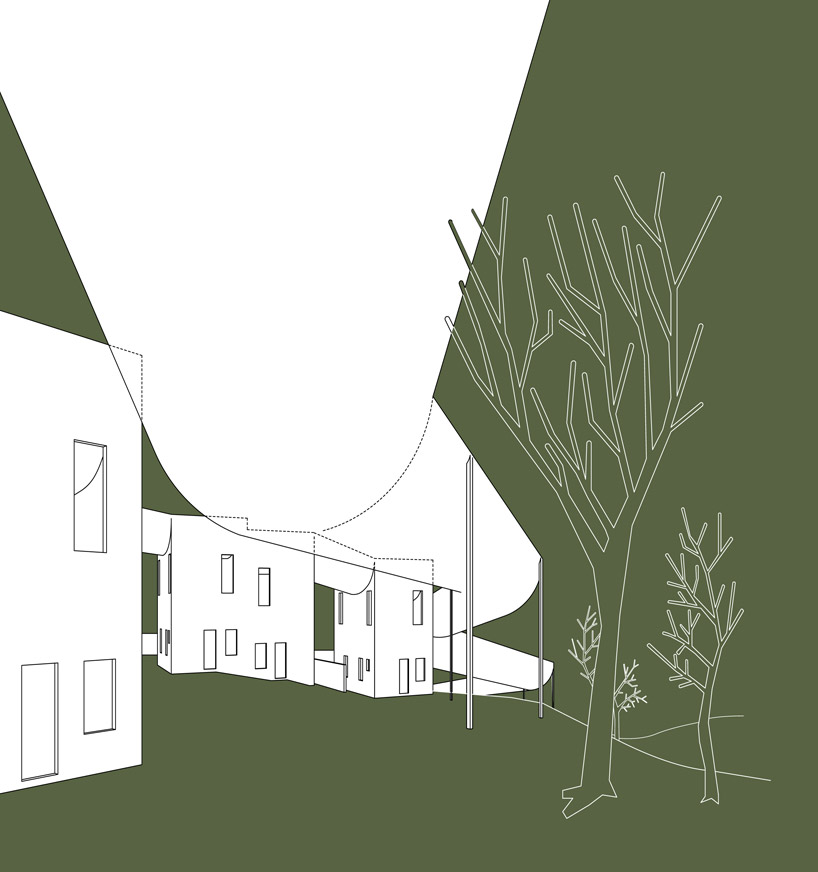 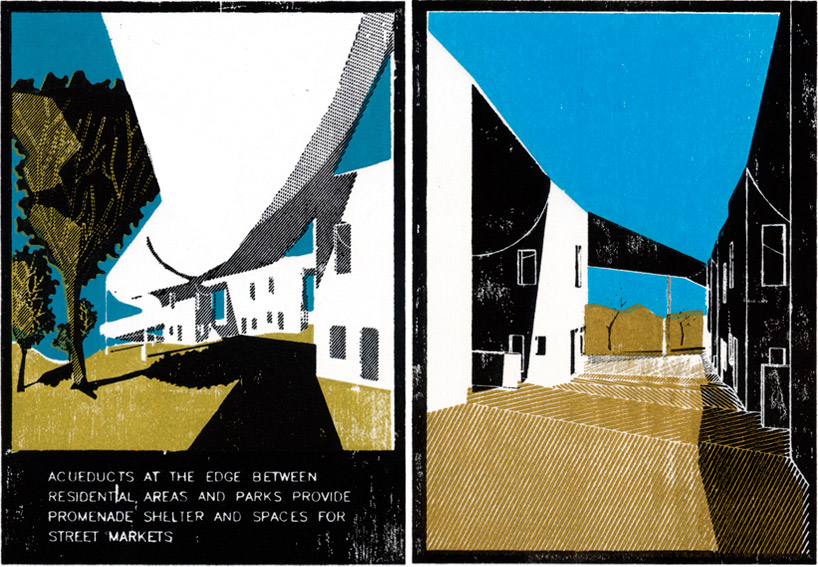 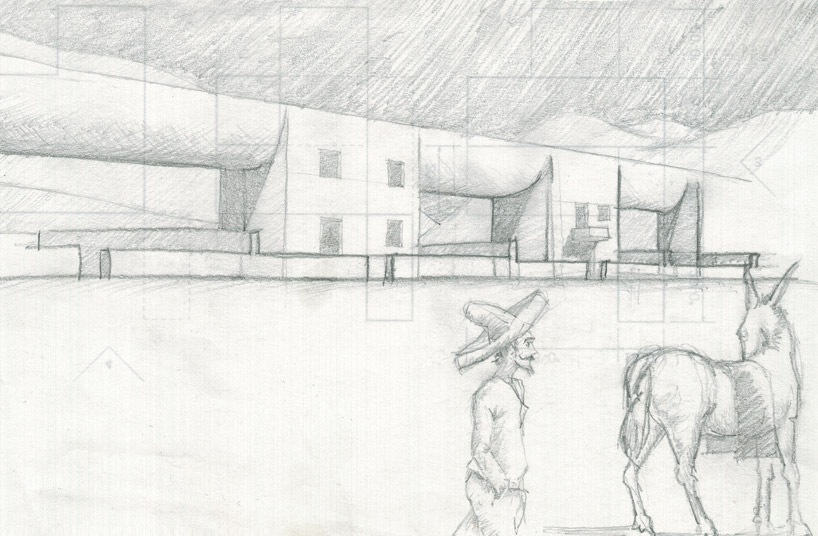 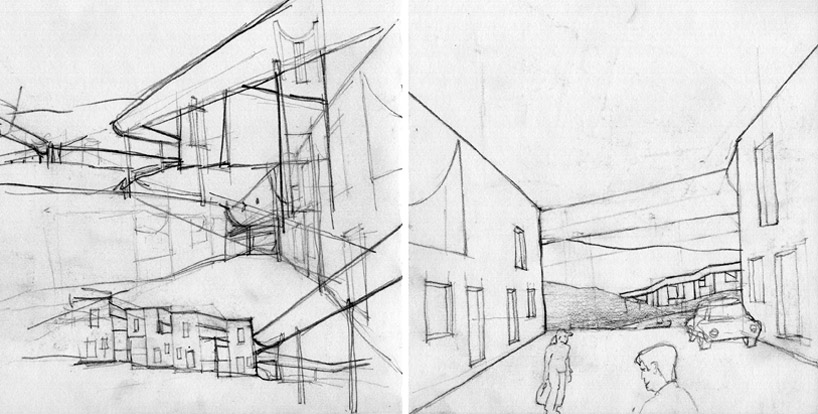 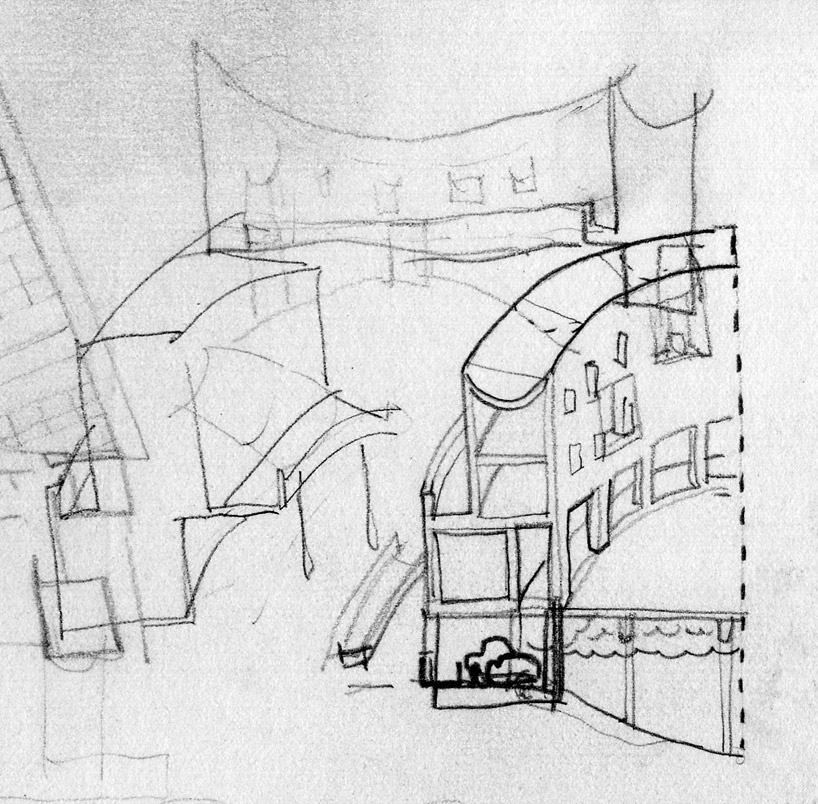 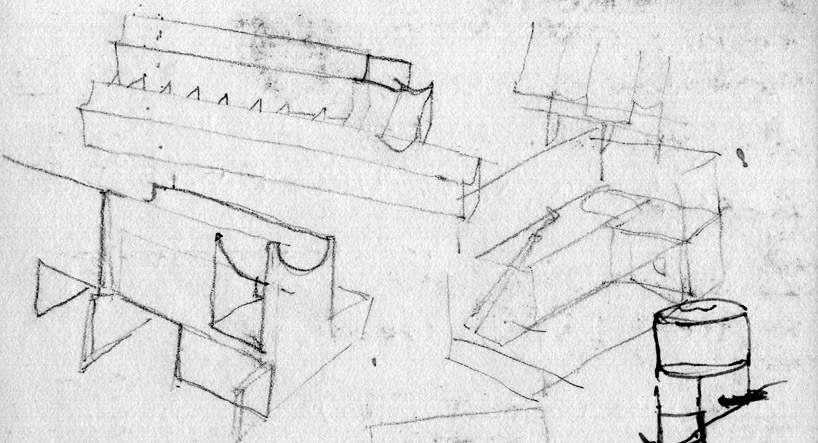 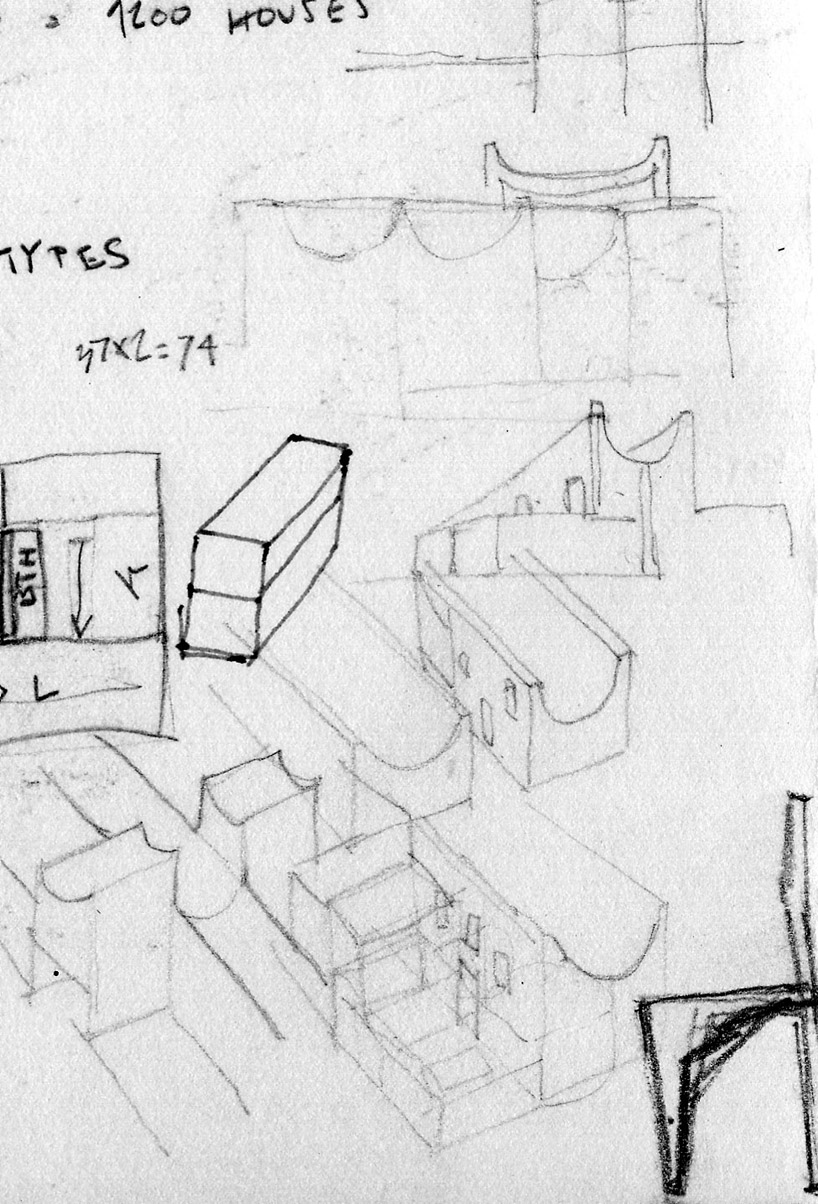 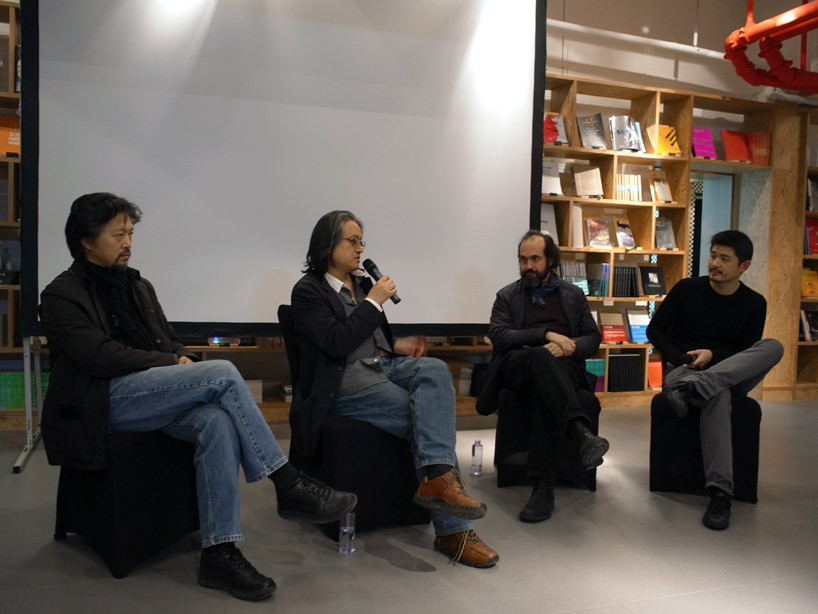 conversation ‘sheltered: do architecture and housing understand each other’ at the shenzhen & hong kong bi-city biennale of urbanism \ architecture
image © designboom 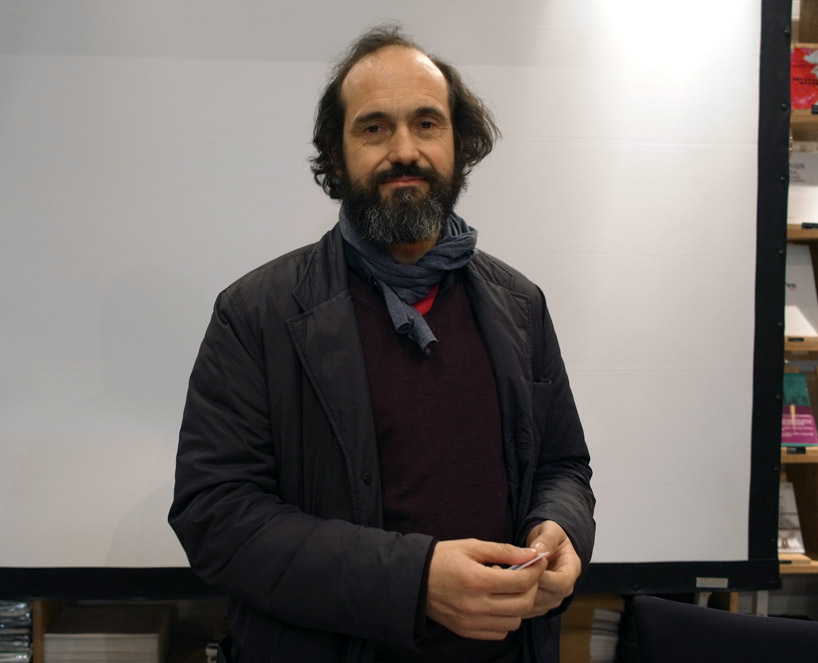 the 2011 SZHK biennale in shenzhen, china ran from december 8th through december 11th 2011. the scale of certain projects is such that the architect becomes not only a designer of buildings but also city planner and landscape architect and the shenzhen & hong kong bi-city biennale of urbanism \ architecture reflects this in its theme: architecture creates cities – cities create architecture. the SZHK biennale is the first to focus on urbanism as an ongoing theme to explore issues of the city as an active agent in contemporary culture. the program included more than 30 exhibitions, symposiums, panel discussions and performances. terence riley has been appointed chief curator (he is the first international curator for the event). the hong kong edition will work to complement the shenzhen biennale in an integrative way and is curated by gene king and anderson lee currently under preparation and due to open in february 2012. designboom is the principal international media partner of the SZHK biennale. 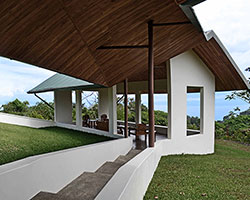 Jan 25, 2015
obra architects builds casa osa in the center of the rainforest