slated for completion in 2014, studio odile decq shared with us images of their competition-winning entry for the ‘homo erectus fossilmuseum’ in  nanjing, at the archaeological site where the homo erectus nankinensis male and female skulls were discovered in 1993.the project therefore pulls its formal cues directly from the site, neither dominating it nor becoming an irrelevant structure within it.the natural contours are extruded and interpreted in volume, rising out of the ground cradling a large exterior plaza. continuous bandsof glazing stretch across the vertical voids between the elevated floor plates allowing a constant connection to the exterior. layering the floors mimics the natural formation of the earth’s crust, with central voids that expose the make-up of the museum as a geological and paleontological concept. the back side of the museum in turn is formed by a solid concrete spine that supports the rest of the structure and includes the elevators, technical rooms, and services. the ground floor is complemented by smaller vibrant volumes, organic in nature, that house various programmatic elements such as the 250-seat theater, a 200-seat 4D cinema, restaurant, cafe, and gift shop. gallery spaces are organized according to museological scale, connected by various paths of circulation so that users may efficientlyvisit the exhibitions based on the the length of time they want to spend. 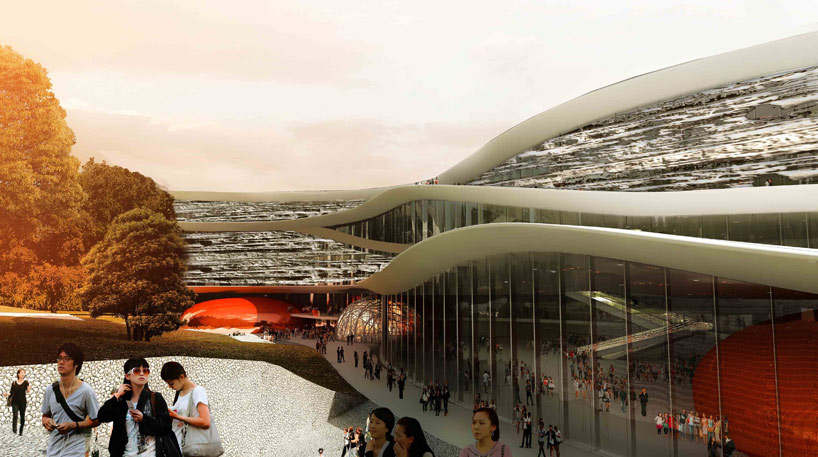 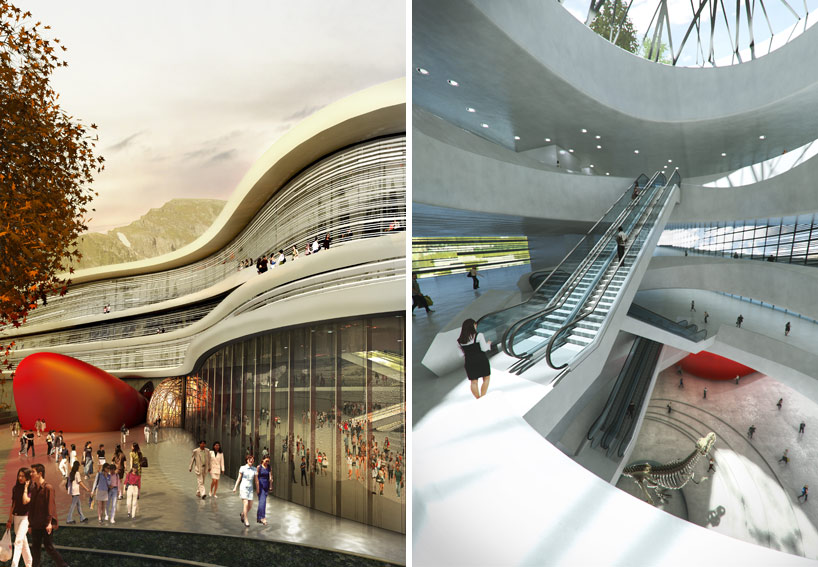 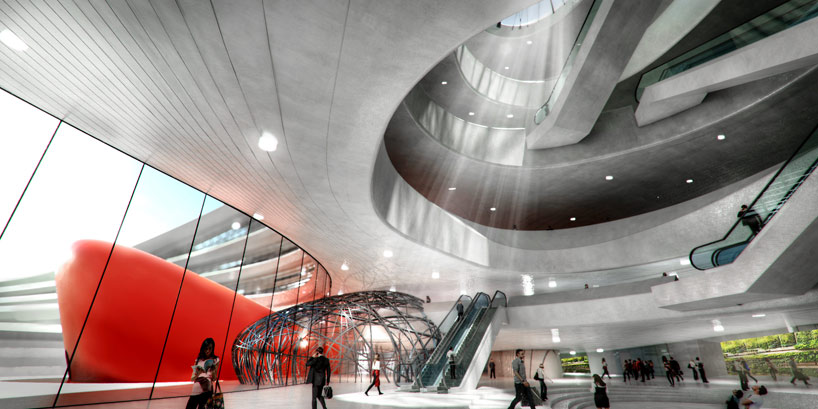 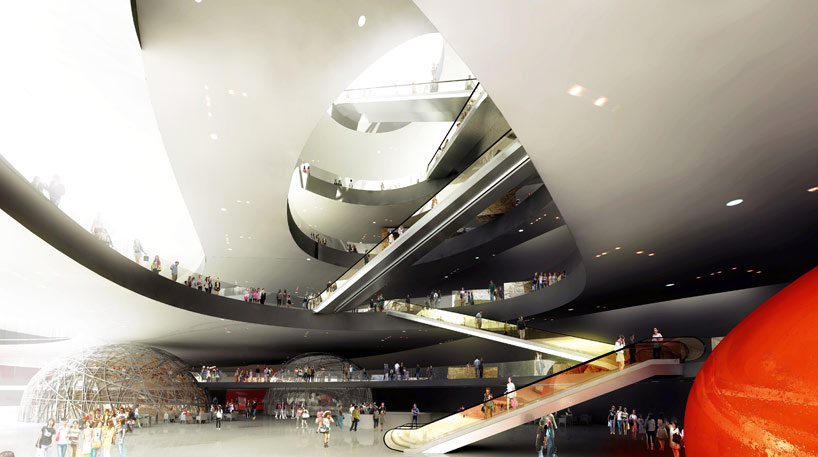 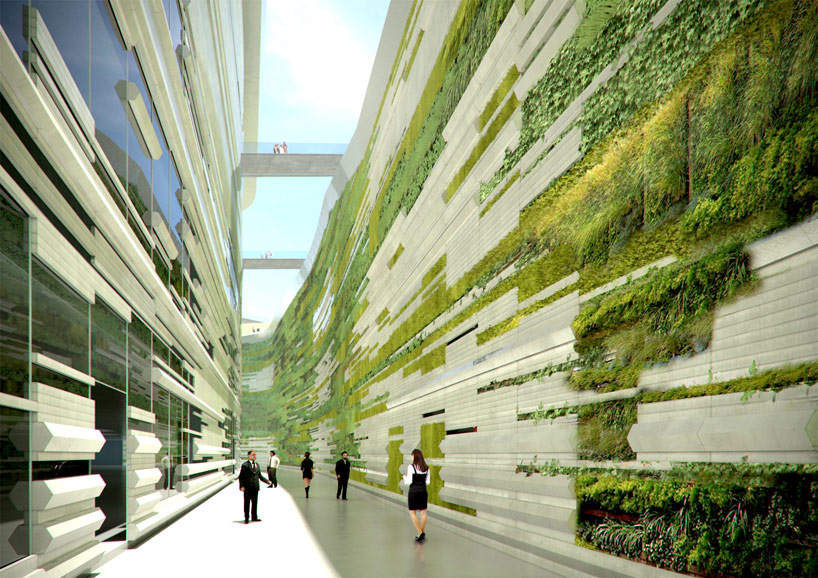 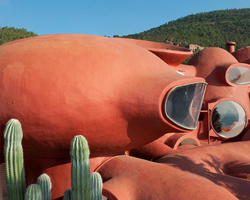