opening on march 5th is office kersten geers david van severen‘s ‘seven rooms’ exhibition at desingel, antwerp, belgium. the architectural firm, founded by kersten geers and david van severen in 2002, has assembled a singularly varied portfolio in a very short time. it includes the building of a solicitor’s office (antwerp, 2006), a summerhouse (ghent, 2006), a bridge (ghent, 2008) and the belgian pavilion for the architectural biennale in venice (2008). at present they are also concentrating on projects such as that for a villa in ordos (china), a tunnel in turnhout and an urban planning design for a new town in south korea. 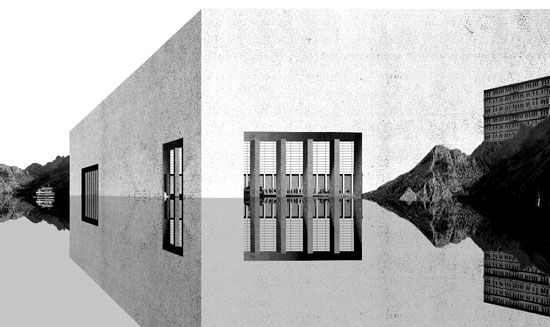 ‘cite de refuge’, study for a reception centre for the rotterdam architectural biennale, 2007

in ‘seven rooms’, their first retrospective, office will be showing about twenty buildings and projects in a specially designed spatial setting that links leon stynen’s architecture to the present as a sort of echo. in the eighty-metre-long corridor, office sets white walls at right-angles to the existing building. this creates a sequence of seven rooms, each of which is given a different thematic accent: the boundary, the villa, the city, repetition, and so on. here is a preview of what will be exhibited.

‘cite de refuge’, study for a reception centre for the rotterdam architectural biennale, 2007 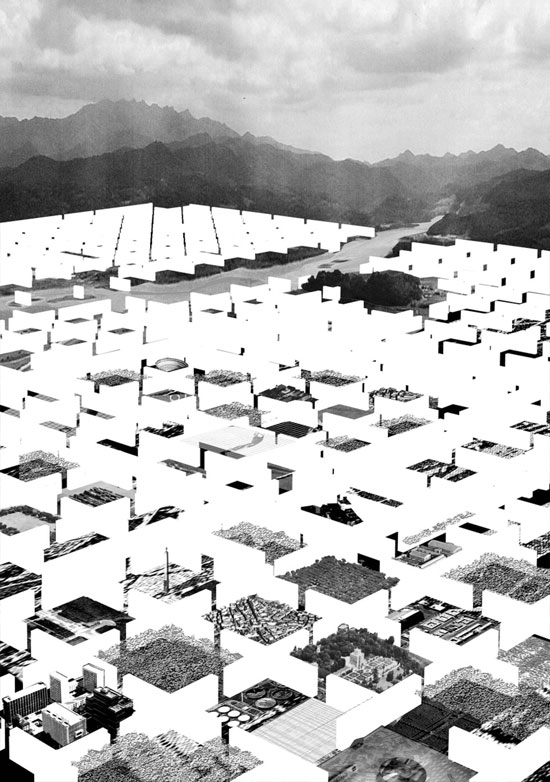 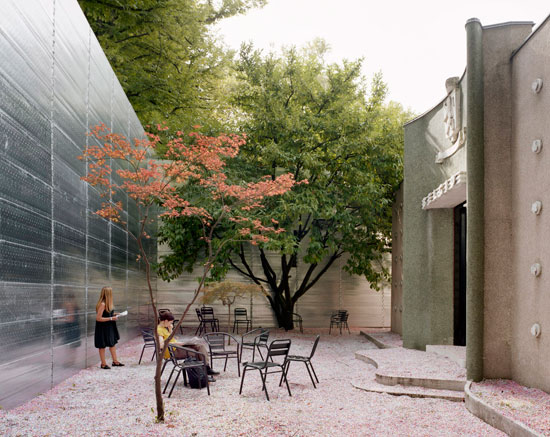 ‘after the party’ belgian pavillion at the venice architectural biennale, 2008 photo © bas prinsen