n.yamada architect and associates builds two houses for one family in miyazaki, japan

1-1 architects designs a family home for a tropical plant farmer in aichi, japan

together with engineering office JIKA-CZ, architectural studio ohboi has won a competition to design the new depository of the national gallery prague. the building is to be erected on the outskirts of the czech capital and it’s conceived as a ‘positive catalyst’ for the edge of the city. the boxy architecture will contain most of the gallery’s valuable collections, a large part of which will be publicly accessible through an open show depot. 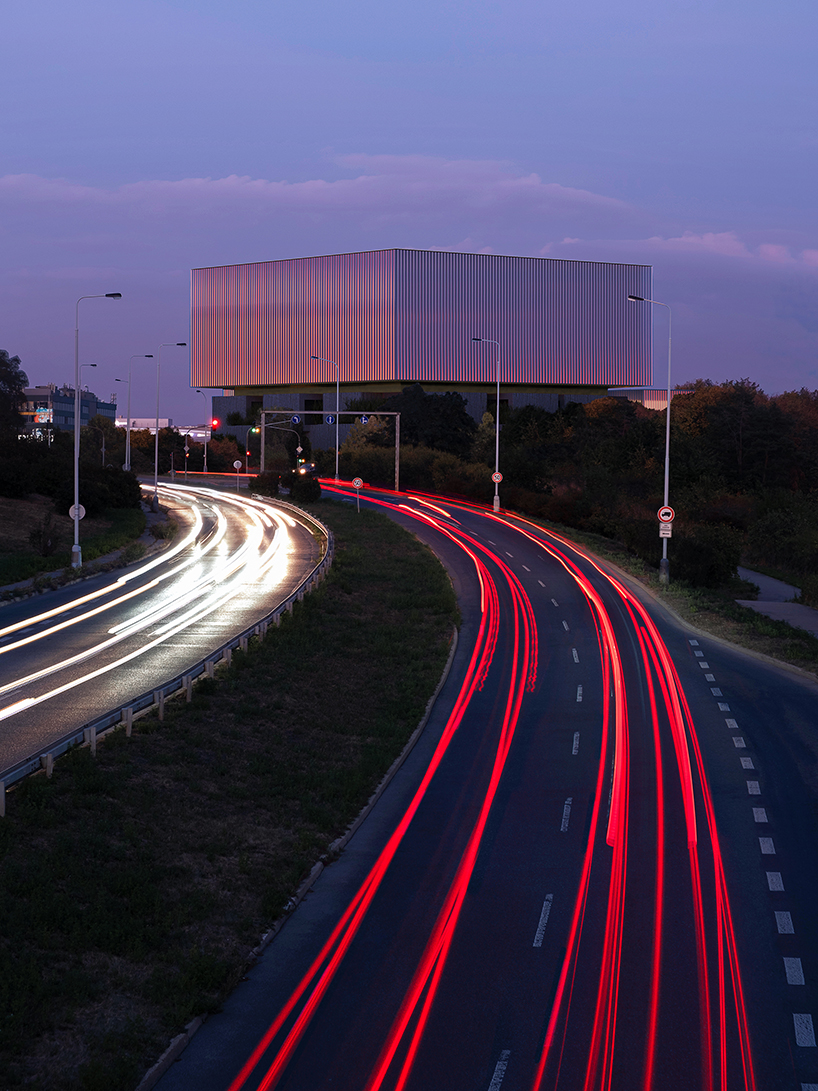 the site of the new depository is on the edge of a slope overlooking the valley. the building neighbors a block of soviet era apartments and a large shopping mall that’s set to be closed and turned into a mixed-use and residential district. with its prominent position and glowing metallic façades, ohboi‘s intervention intends to provide a positive landmark for the area, and a clear gesture of revitalization. the close surroundings of the building will even be used as a public park to help breathe new life into the area. 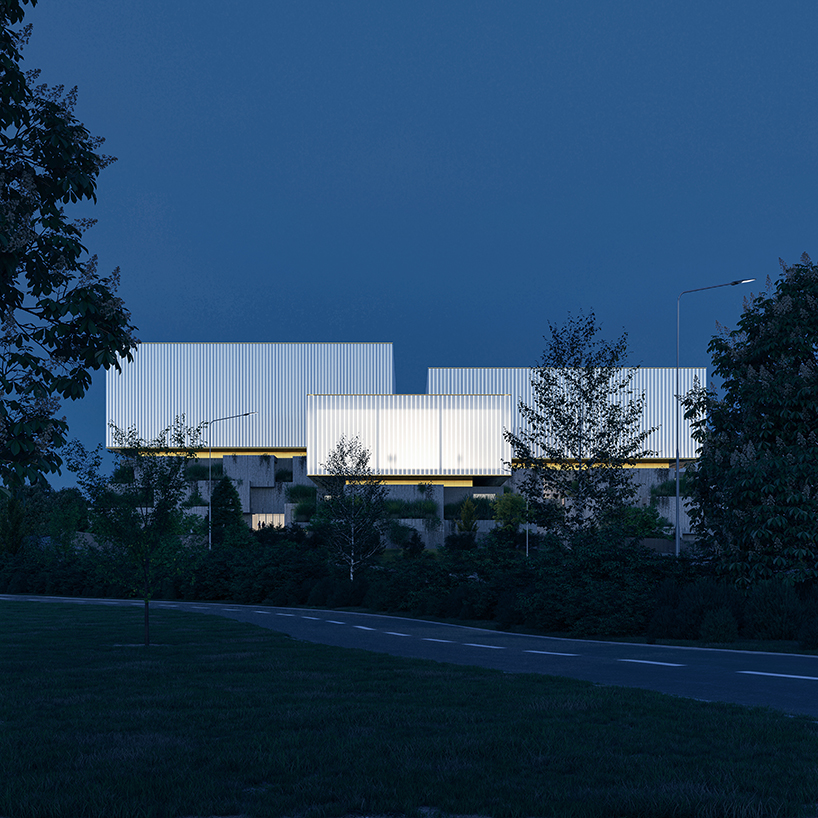 the depository itself is designed as three almost separate volumes. the reason behind this is to allow for a staged construction. the first stage will be swift, so the collections now housed in the famous fair trade palace can be moved here while the fair trade palace is refurbished. 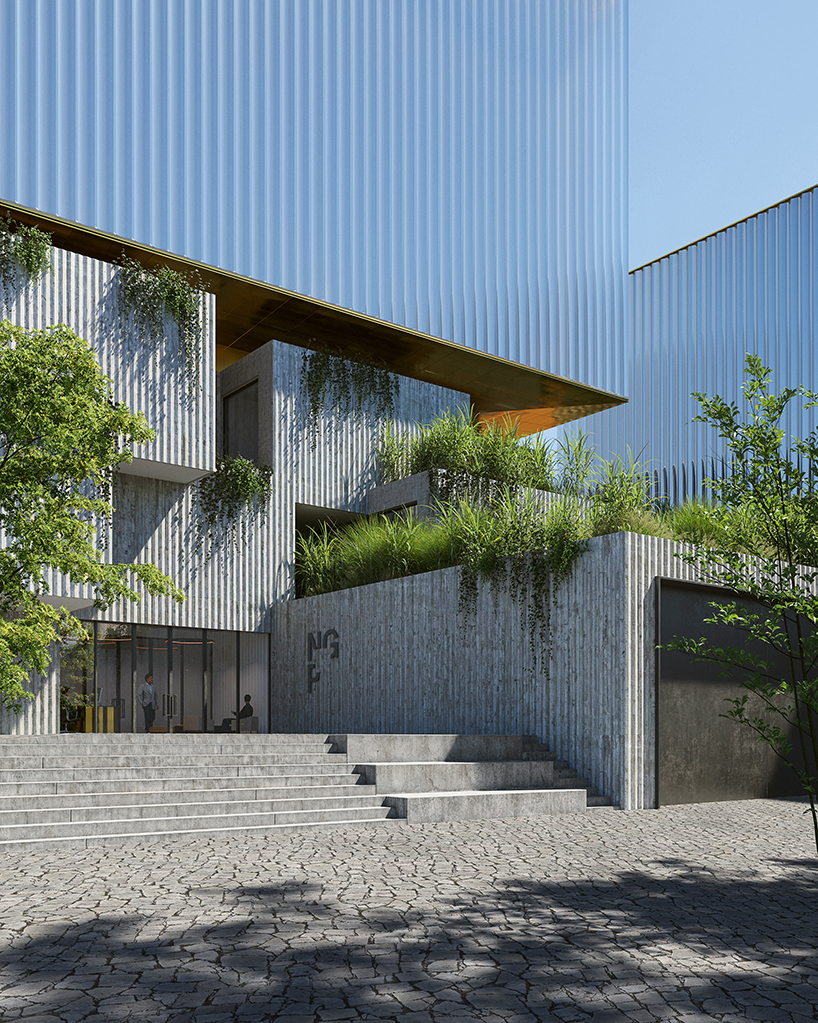 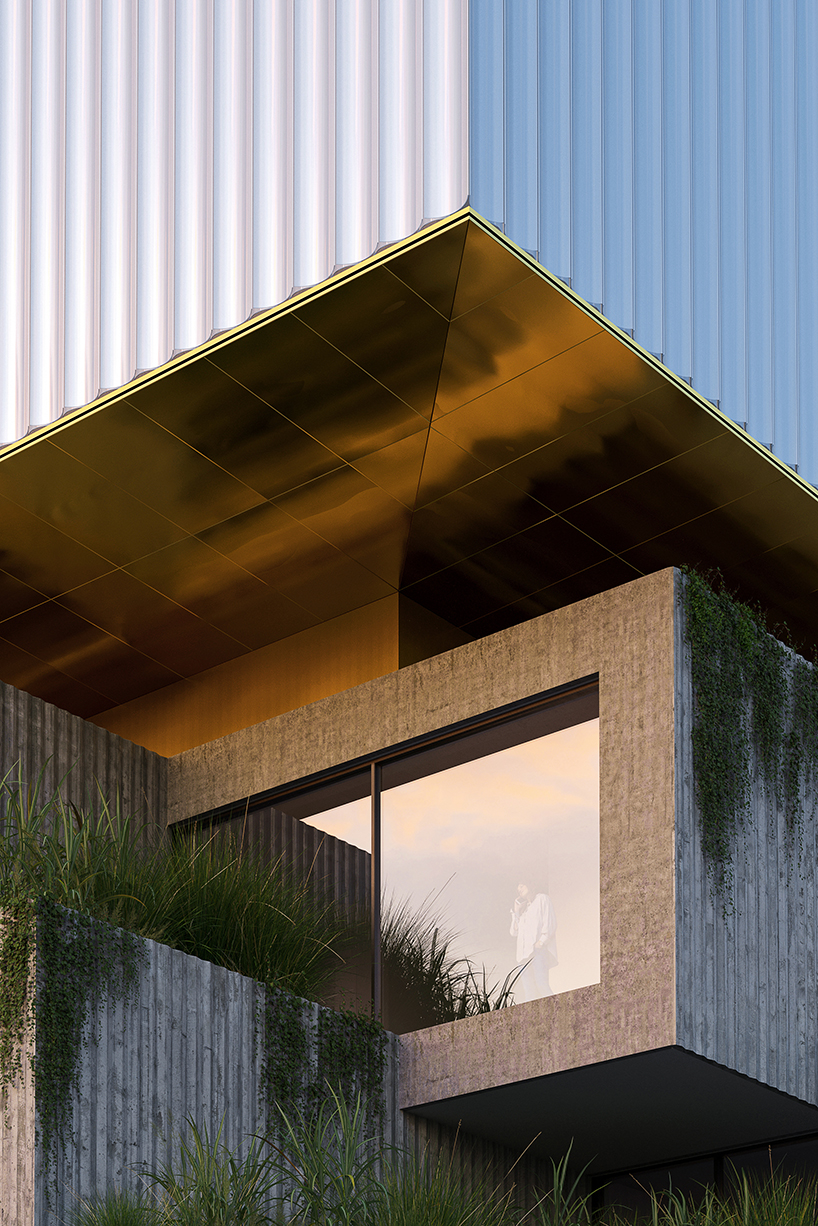 the lower part of the building combines the accessible depository in the middle surrounded by the small rooms with laboratories, workshops and offices. these rooms have a much smaller scale compared to the rest of the building and create the mountain-like shape, which crumbles and carefully opens to the outside. 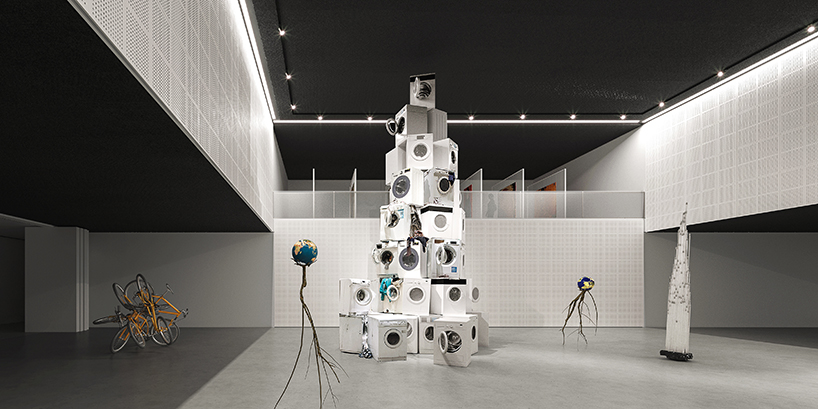 the open depository is designed as a closed-loop, in which visitors will have the opportunity to view art pieces never seen before and in a way that’s not usually possible. there is a double-height space in the center of the building, which can be used as a laboratory and testing ground for curators – with its fully movable walls and ceiling, equipped with a variety of lights and the potential to simulate a wide range of scenarios, it will be used to see the art pieces as desired before the moving to the exhibition itself. 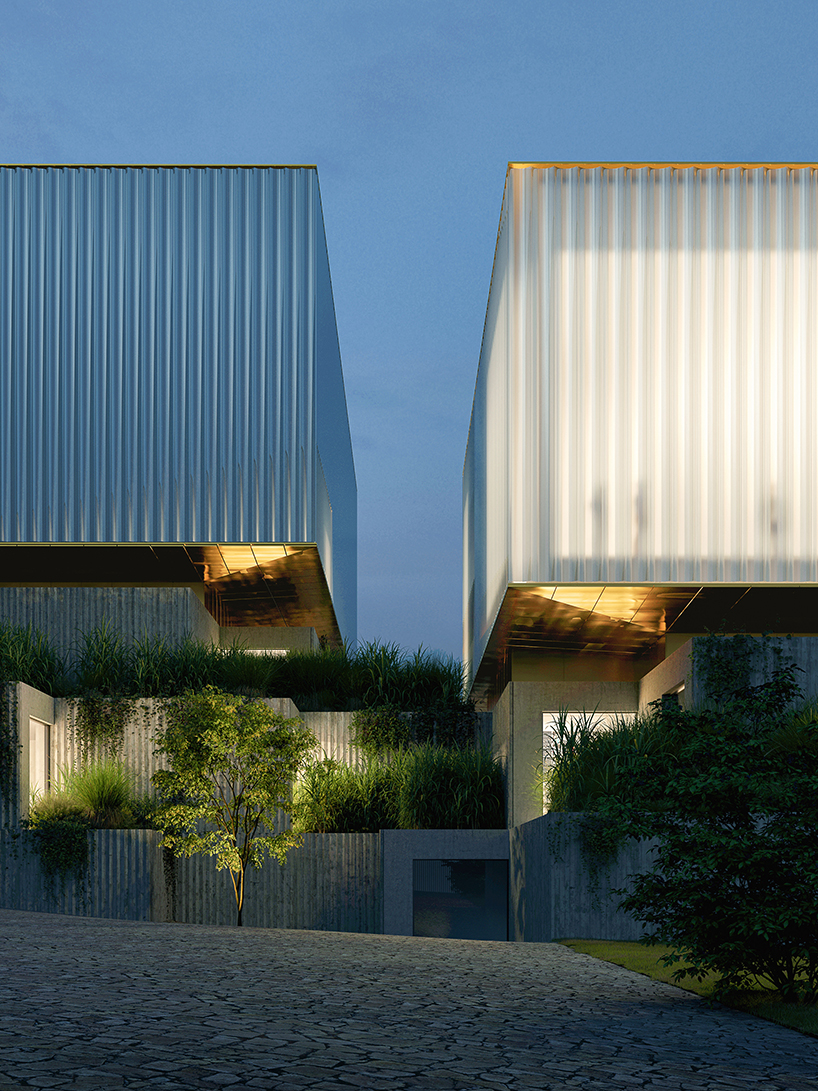 the exterior appearance of the building is defined by a balance of contrasts; between the need to preserve and guard the valuable collections and to open the grounds for public use. the materials and the shape of the building also twist and turn the way the building operates. the largest volumes, the protective and heavy vault is designed with a light metallic façade that reflects the surroundings while the formally open lower part of the building is made of prefab concrete blocks, that while rough on the edges, allow the building to connect with the lush greenery that surrounds it. 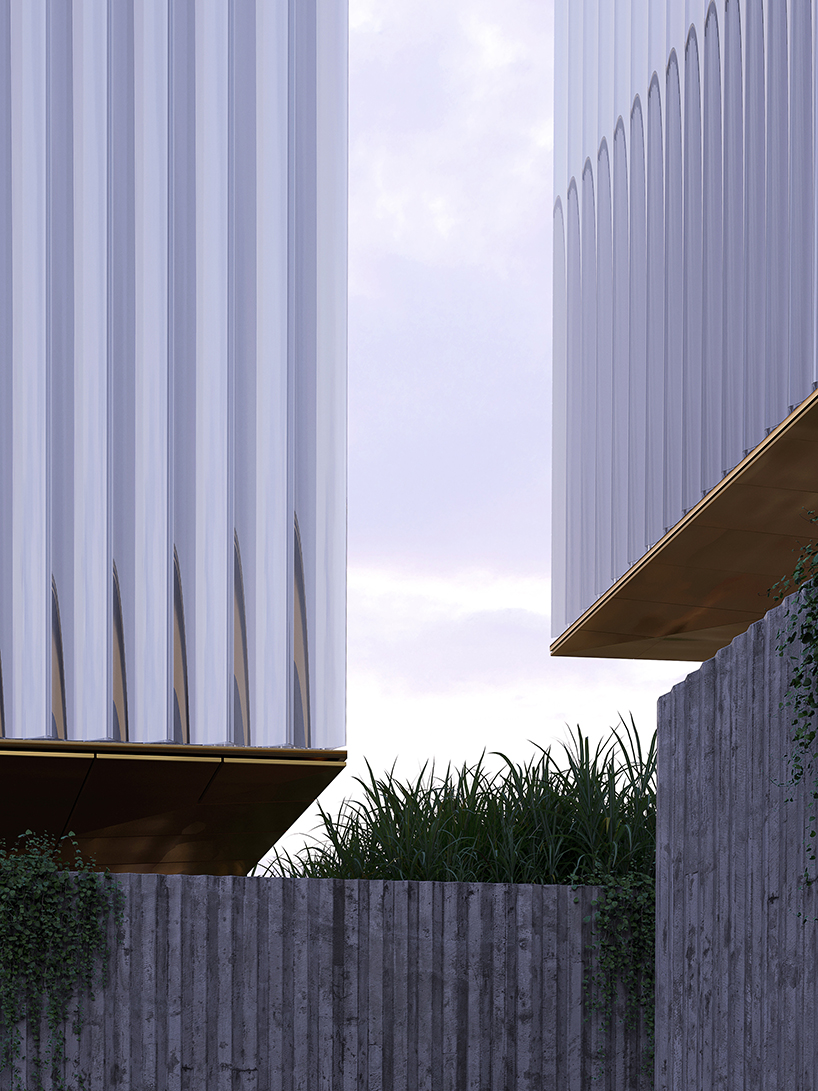 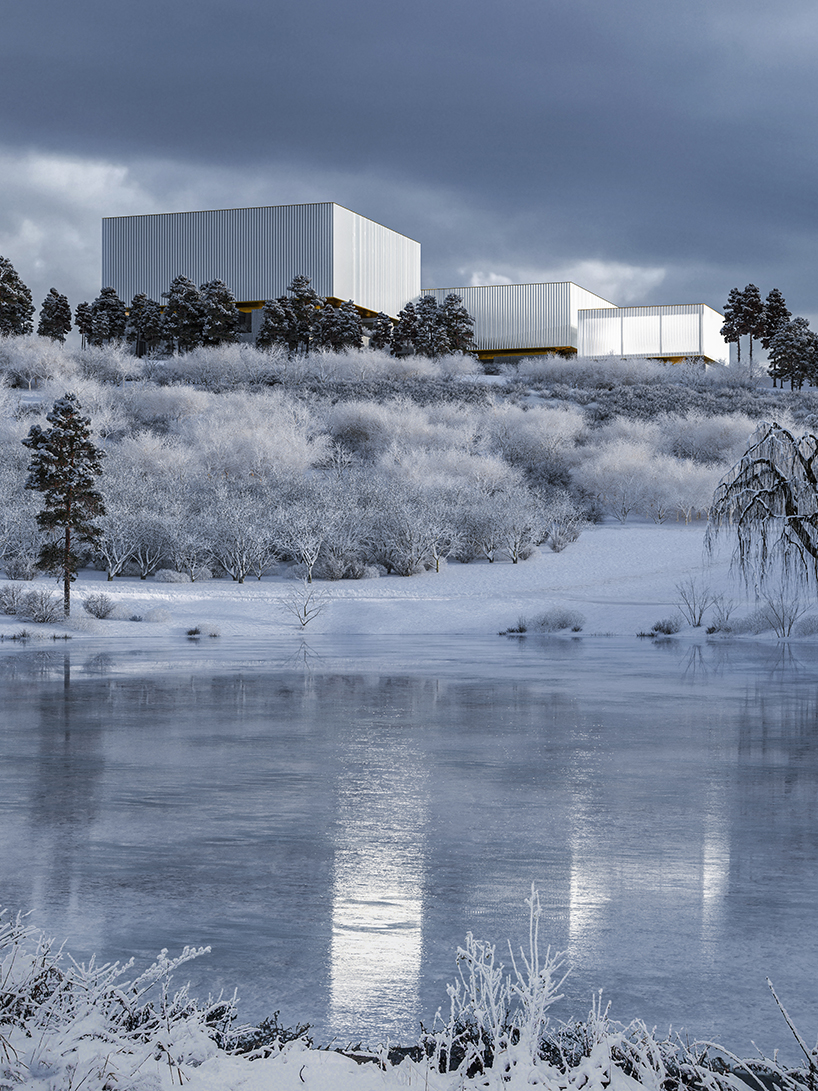 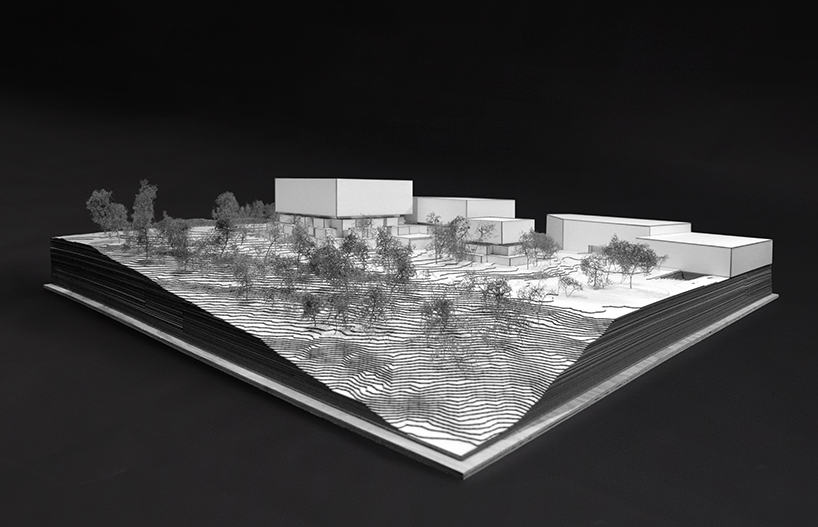 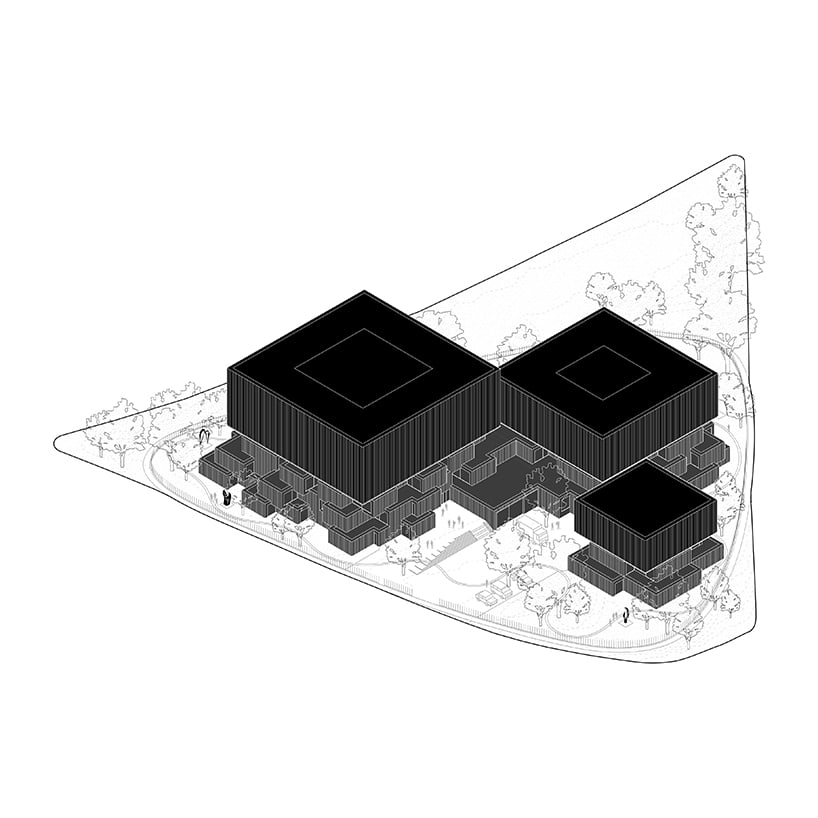 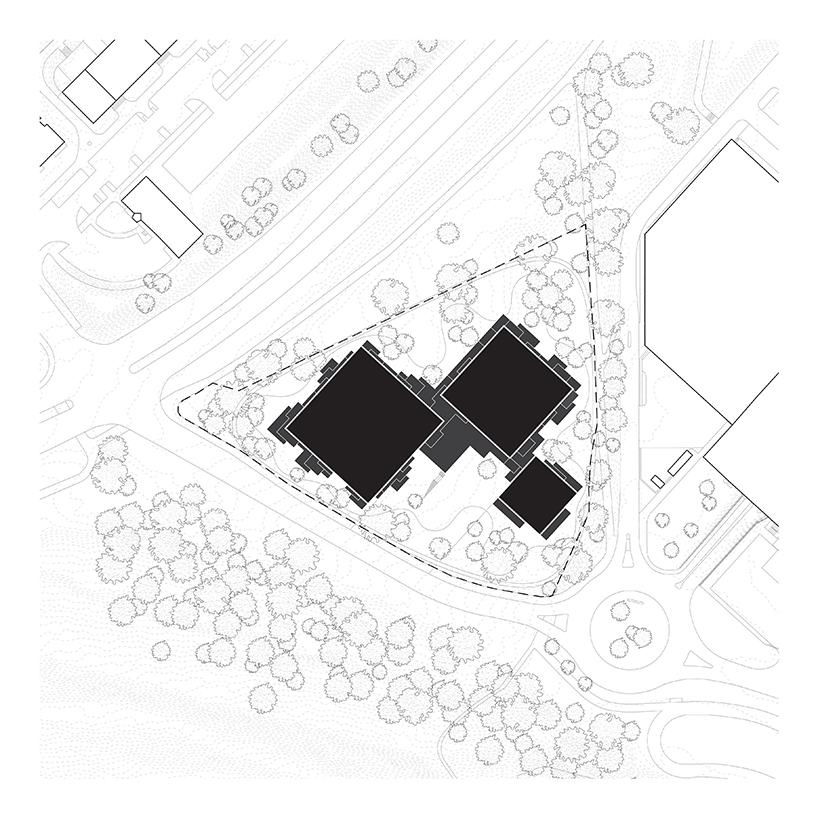 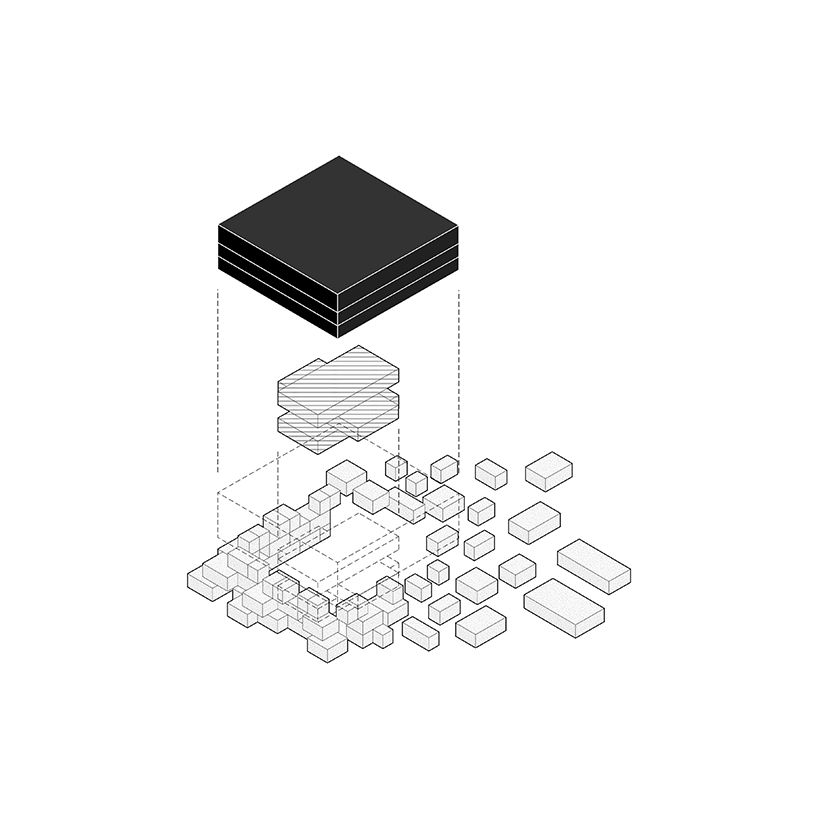 ARCHITECTURE IN THE CZECH REPUBLIC (70) 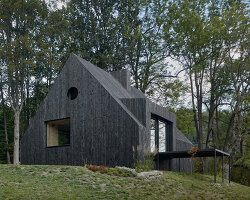 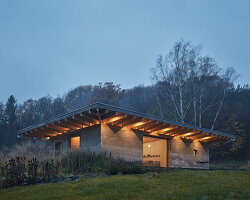 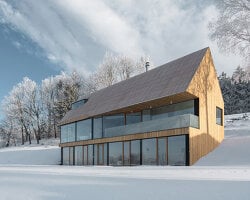 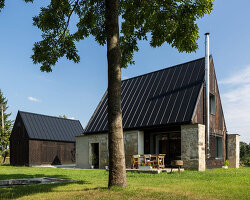 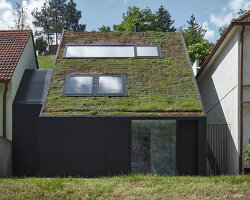 Dec 18, 2020
in the czech village of znojmo, kuba & pilar architekti introduces a residential wall of green 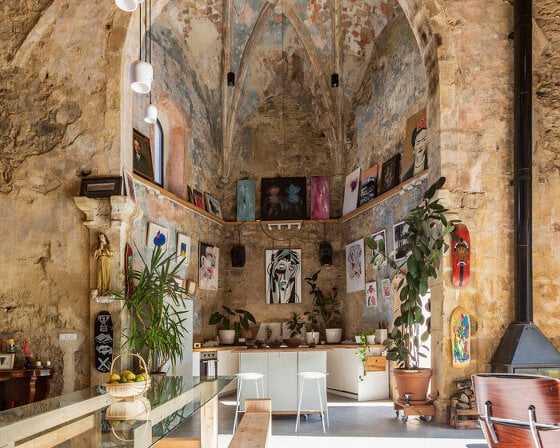 Feb 23, 2021
the church of tas sees the careful renovation of an abandoned renaissance church in spain
at the entrance, a metal door affirms the contrast between old and new while inside, an abundance of artwork breathes new life into the old church.
architecture
617 shares
connections: +2150 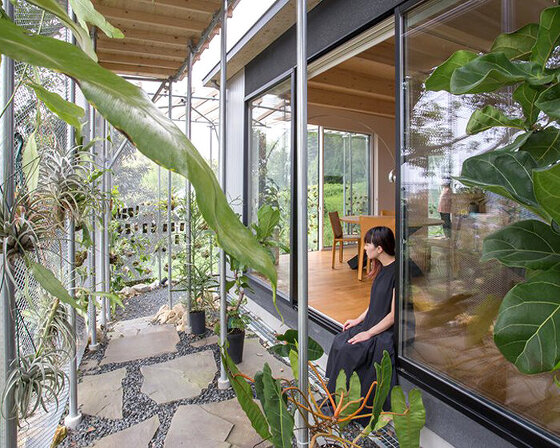 Feb 22, 2021
1-1 architects designs a family home for a tropical plant farmer in aichi, japan
to the south of the main house is an agricultural warehouse populated by lush plant life.
architecture
775 shares
readers
connections: +2720 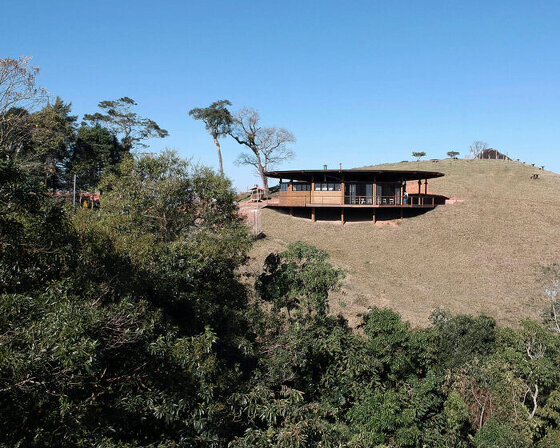 Feb 19, 2021
metamoorfose studio completes a round timber restaurant in rural brazil
the circular floor plan allows visitors to walk around and discover different views of the landscape along the way.
architecture
0 shares
readers
connections: +750 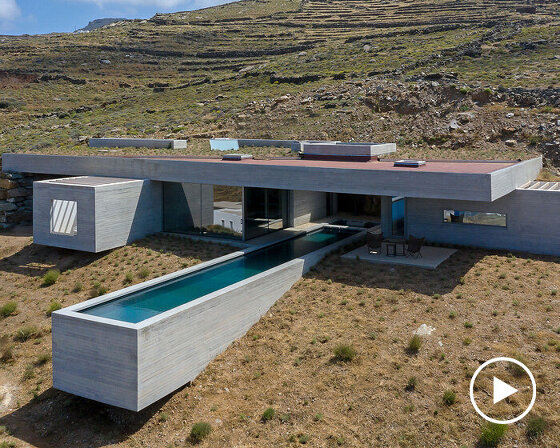