OHLAB team — an award winning architectural office based in spain — reveals its residential project, mm-house, located on the spanish island of mallorca. through their design, the team wishes to achieve maximum energy efficiency by adapting the house to the program, solar orientations, views, and terrain slopes. 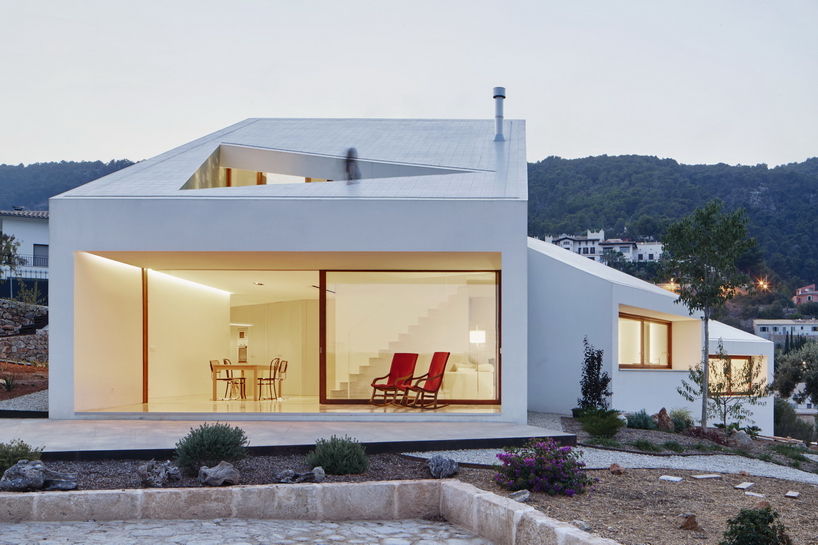 the large window in the living room catches winter sun, while the eaves of the roof protect from summer light
(above and main) photo credits © josé hevia

OHLAB team designed the residence as a composition of four boxes, each associated with a certain program: kitchen, living-dining, main bedroom and guest room. the volumes are positioned in a certain direction on the ground axis to provide optimal views and usage. based on this method, the rooms have large openings towards the best sights,  and smaller ones on opposite facades for cross ventilation that embrace the east-west breeze. south openings are recessed to let sunlight enter in winter and block it in summer, while east and west openings are equipped with exterior shutters. 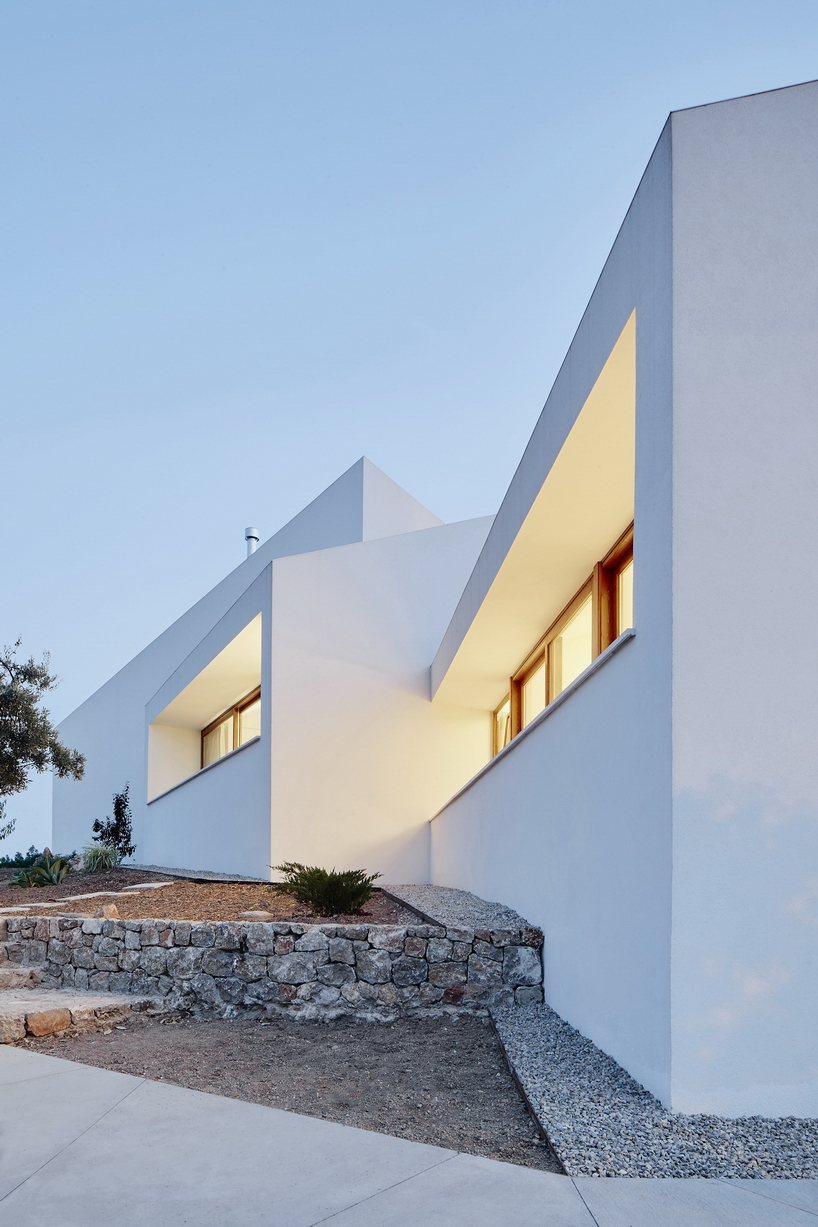 mm house is designed according to PASSIVHAUS standards to provide maximum energy efficiency, and minimum maintenance cost. first, infographic and thermal studies were carefully conducted for optimal heat input (maximized in winter, minimized in summer). second, the project includes an autonomous rain water collection system: three pitched roofs accumulate water for irrigation/general use, while the fourth one is used to gather water for consumption. third, the garden includes a vegetable patch, native plants that require low maintenance, and deciduous trees along the southern side for summer shading. 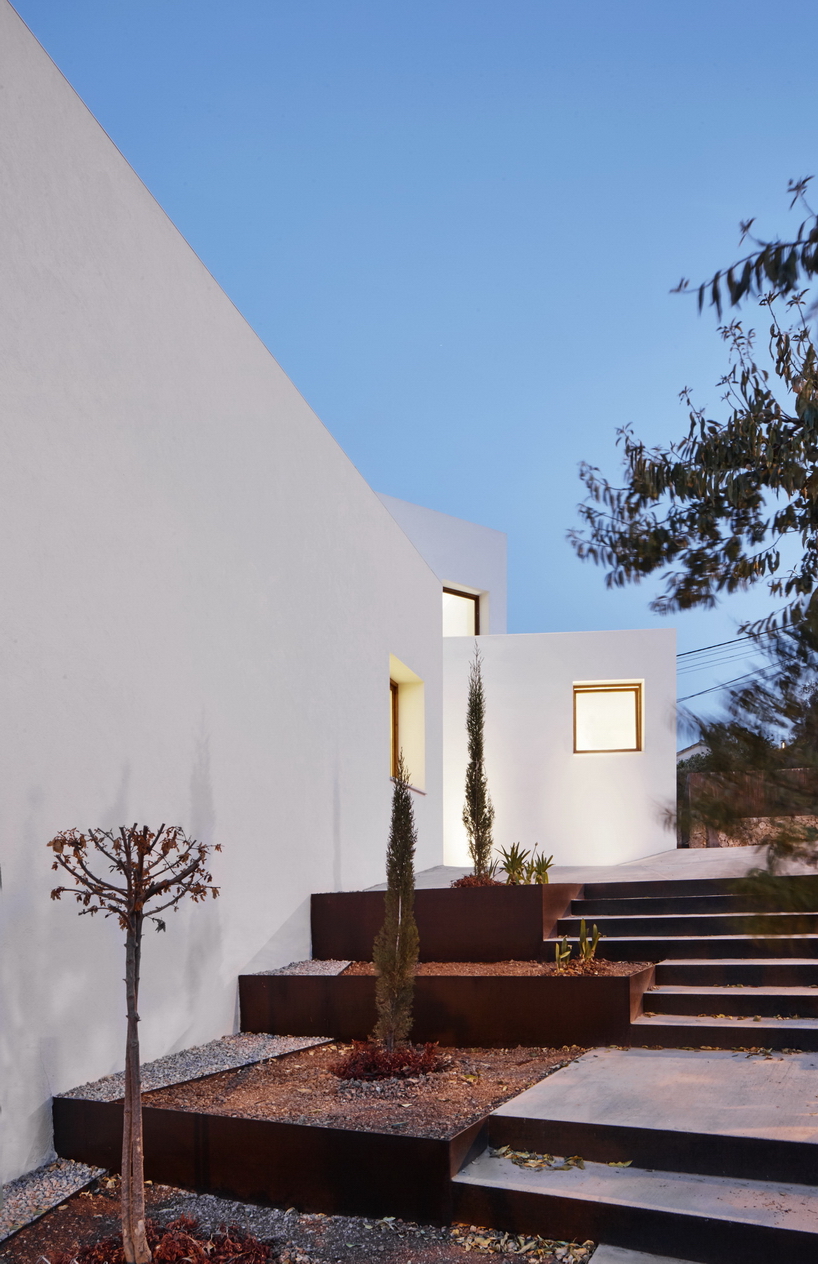 smaller openings on the opposite façade
photo credits © josé hevia

the project resulted in a low construction and energy maintenance budget; it is a home that celebrates environmental and sustainable values within a comfortable living space. 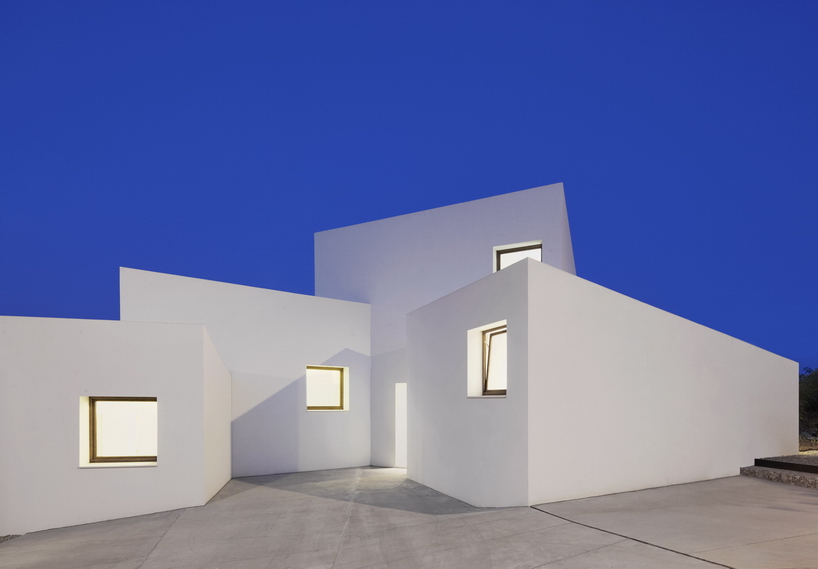 the boxes are carefully placed and oriented on the ground axis, for optimal use and finding the best view
photo credits © josé hevia 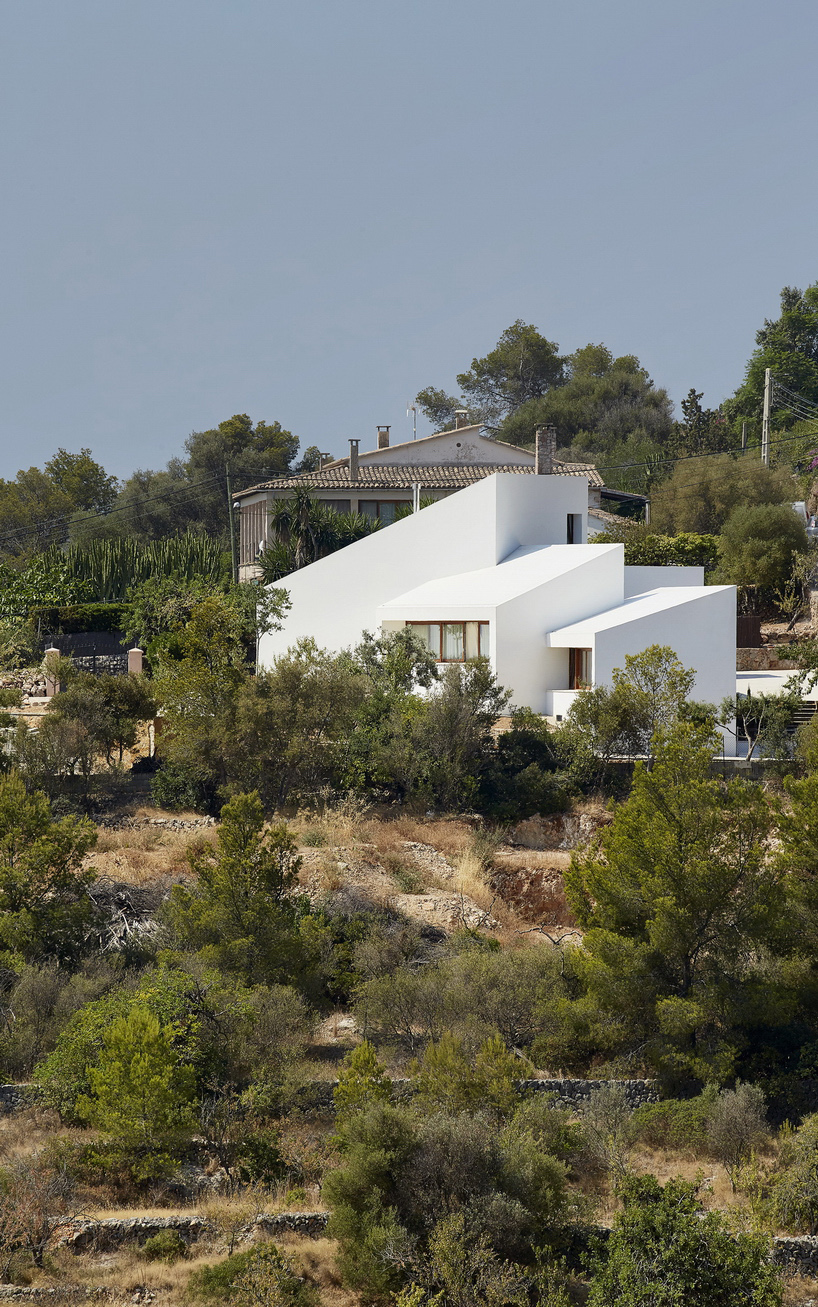 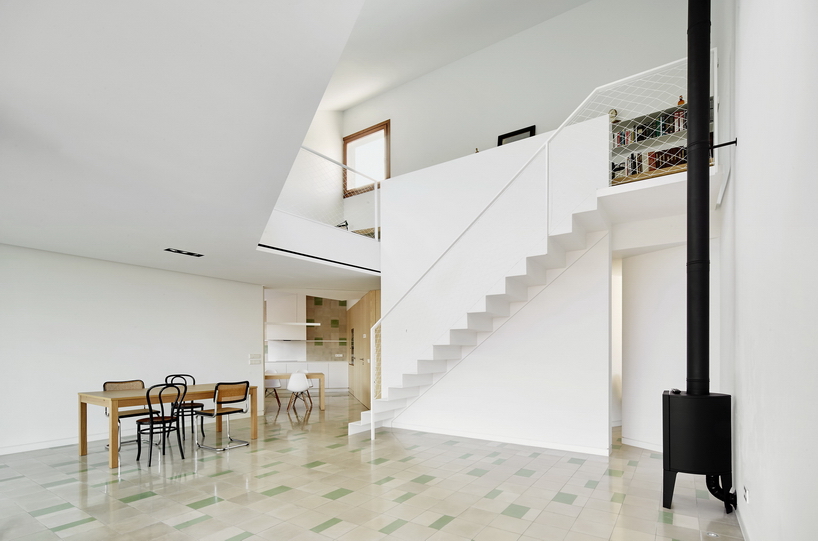 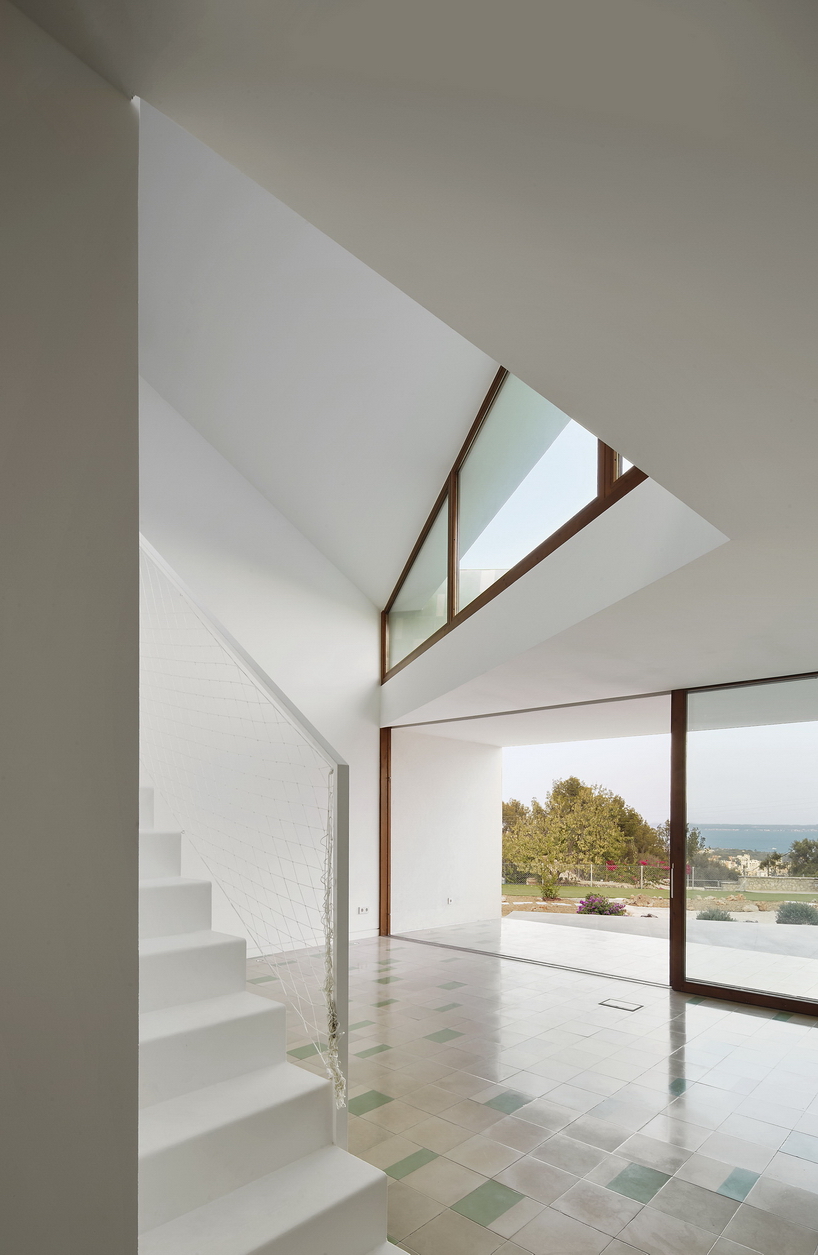 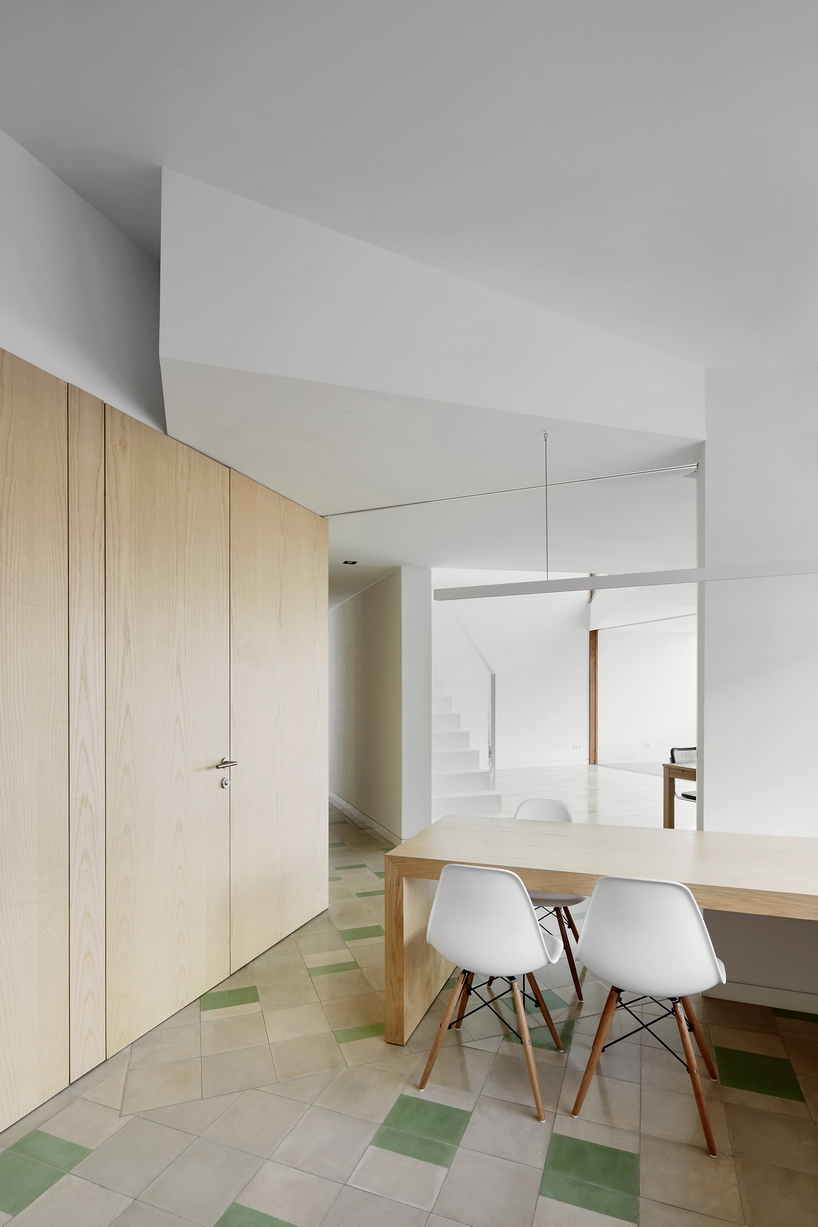 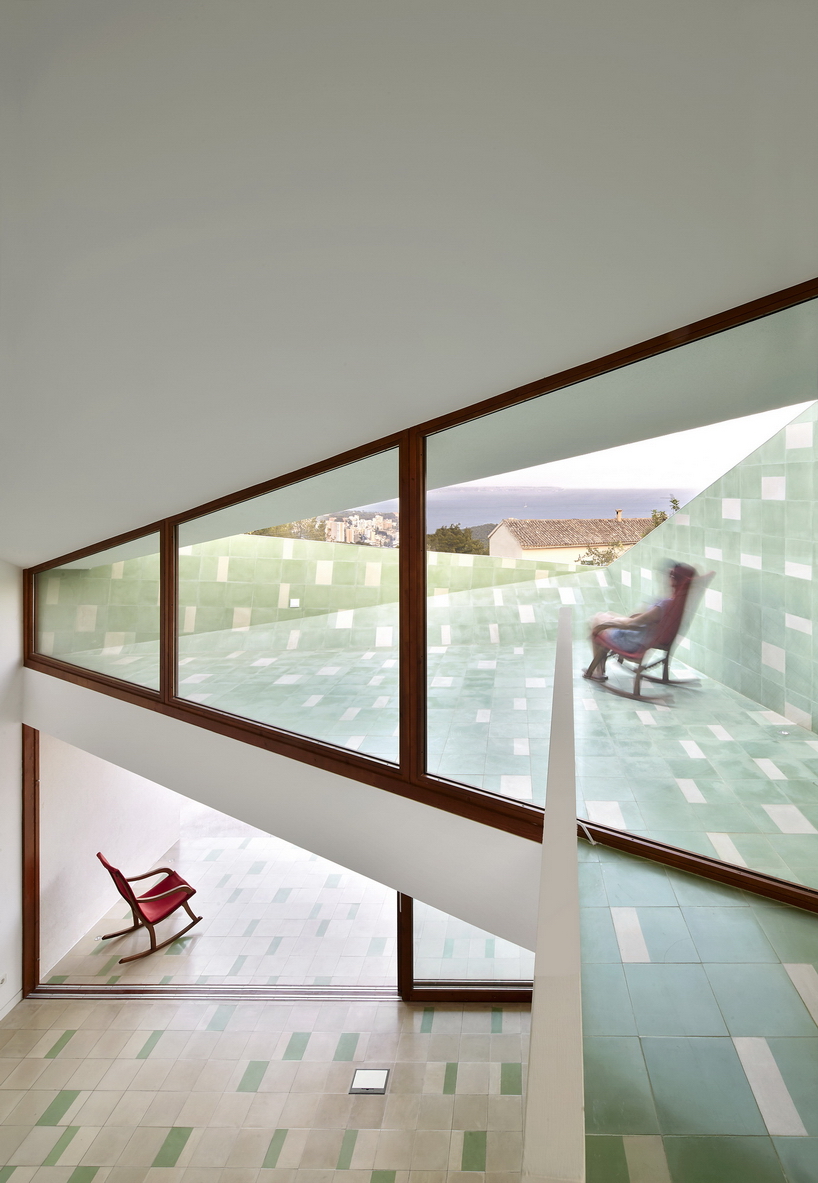 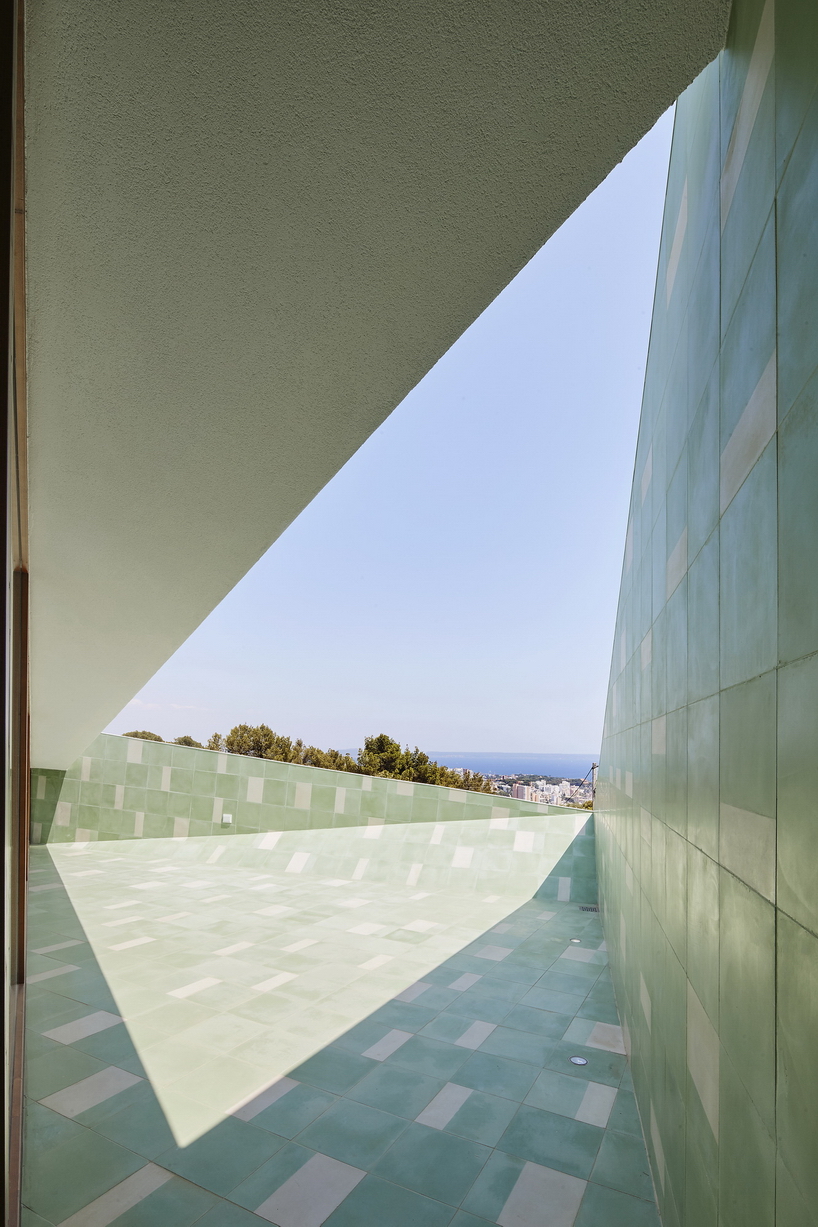 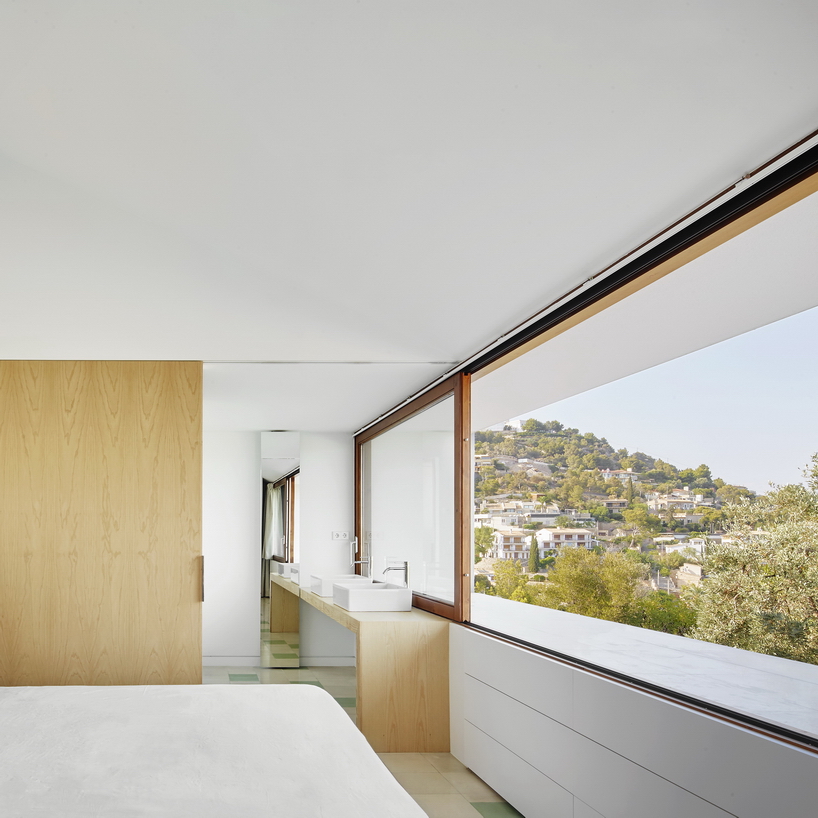