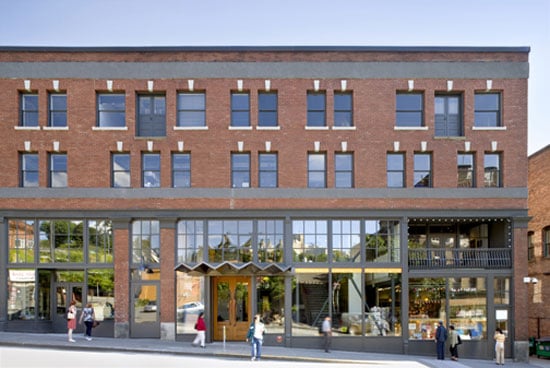 last month designboom reported on seattle based firm olson sundberg architects, who received the american institute architecture (AIA) award for 2009 firm of the year. here is an update of images we have received from the firm detailing their projects. 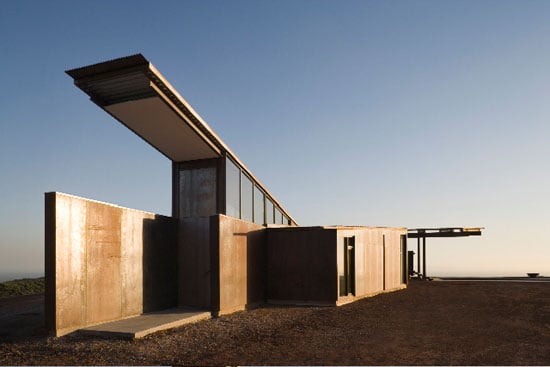 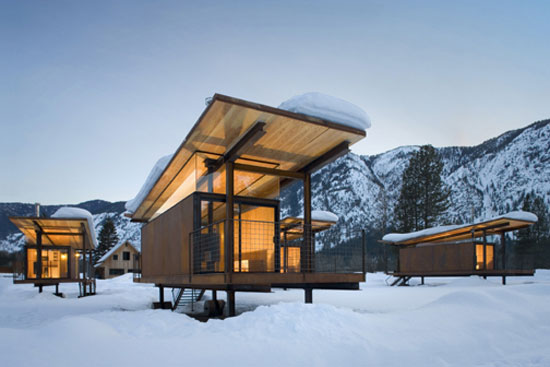 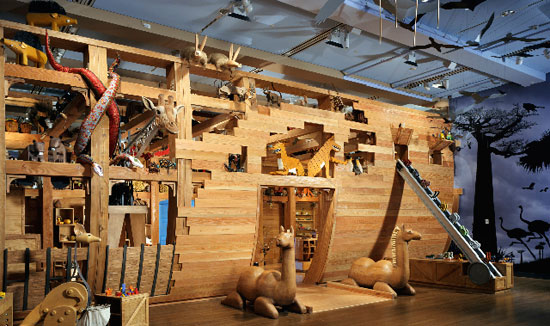 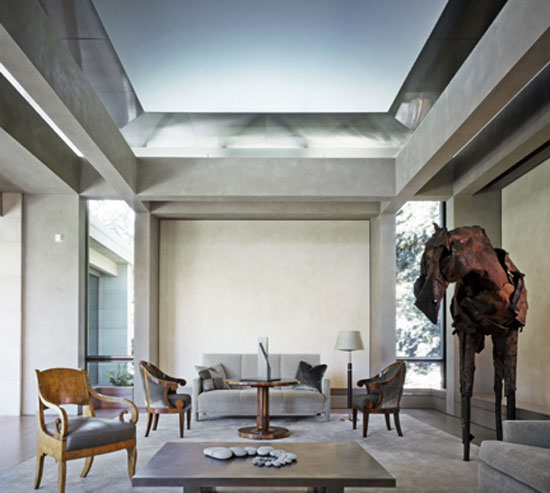 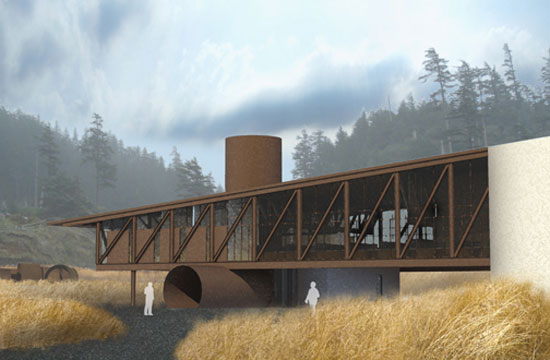 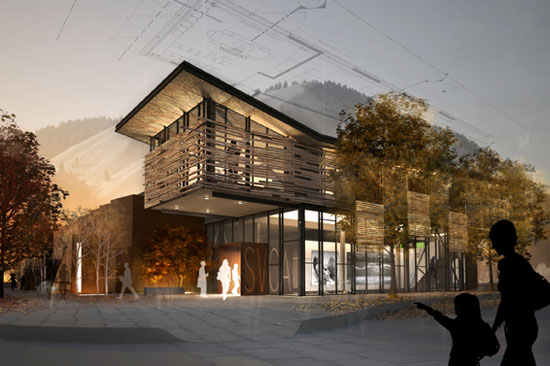 sun valley centre for the arts, in progress 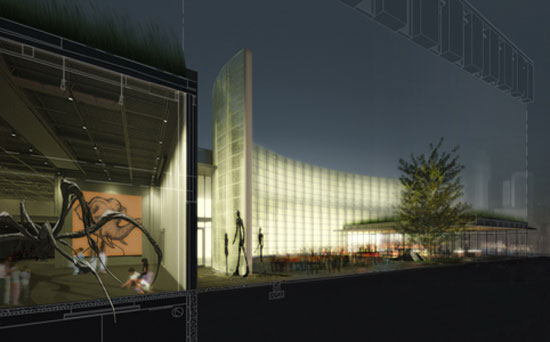 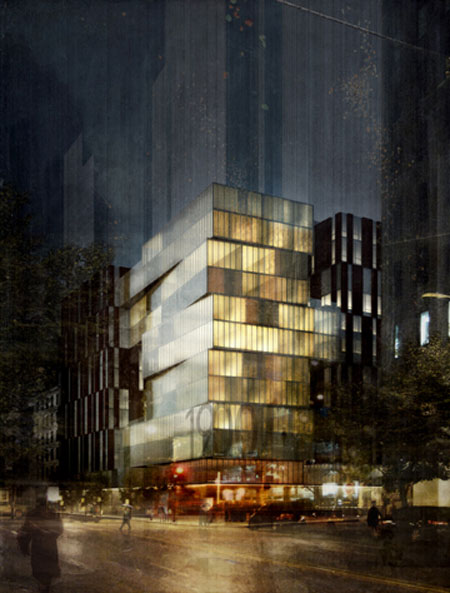 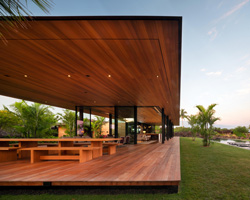 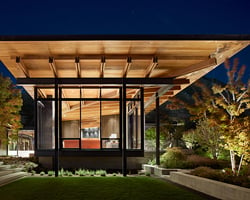 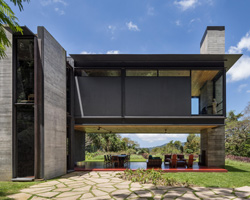 May 28, 2020
olson kundig's rio house in brazil is a remote rainforest retreat away from city life 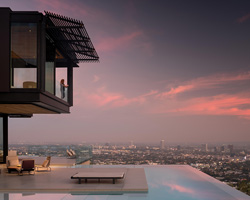 Oct 22, 2020
two bright orange, mesh fabric installations by behin ha pop up in denmark
titled 'together apart', the projects were influenced by the studio's reflections on the nature of social gathering during the 2020 pandemic.
architecture
617 shares
connections: +1230

Oct 21, 2020
anna heringer's 'anandaloy' is a mud and bamboo community center in bangladesh
'anandaloy', which means 'the place of deep joy' in the local dialect, has received the obel award 2020.
architecture
692 shares
connections: +1210