as part of this year’s international architecture biennale in venice, OMA is presenting an exhibition entitled ‘preservation’, which looks at our sense of duty towards history and aims to redefine the under-explored theme beyond architecture’s disciplinary boundaries.

occupying two large rooms in the palazzo dell esposizioni, the installation is divided into two parts of distinct character and function: the first room (on lower floor) features a number of OMA projects which engage with the elements of preservation. from the firm’s first preservation project, the ‘dutch parliament extension’ in the hague, to the exploration of inaction as a tool of preservation in the ‘hermitage project’ set in st. petersburg, russia, the work is communicated through photographs, historical documents, and relics. 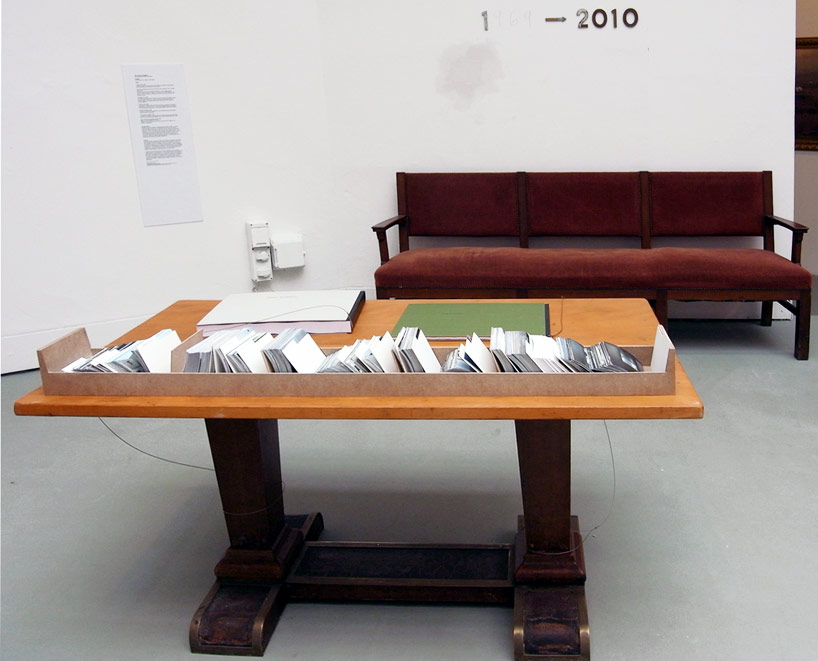 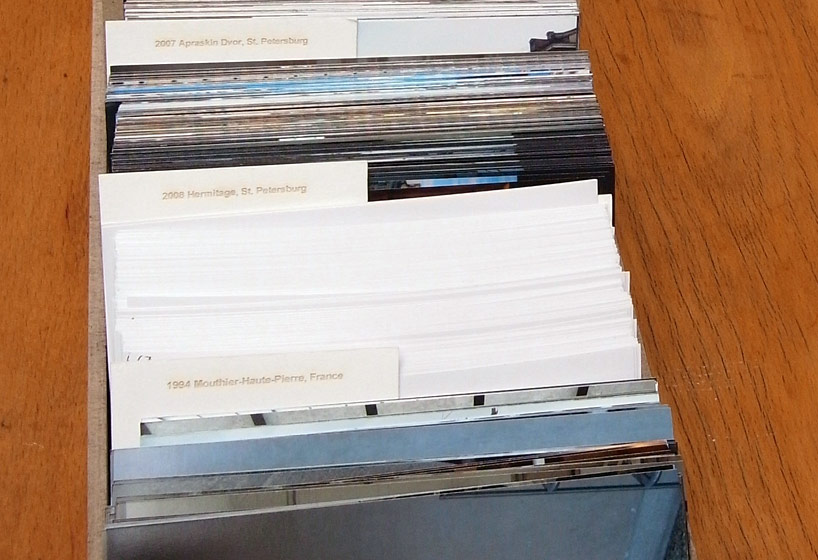 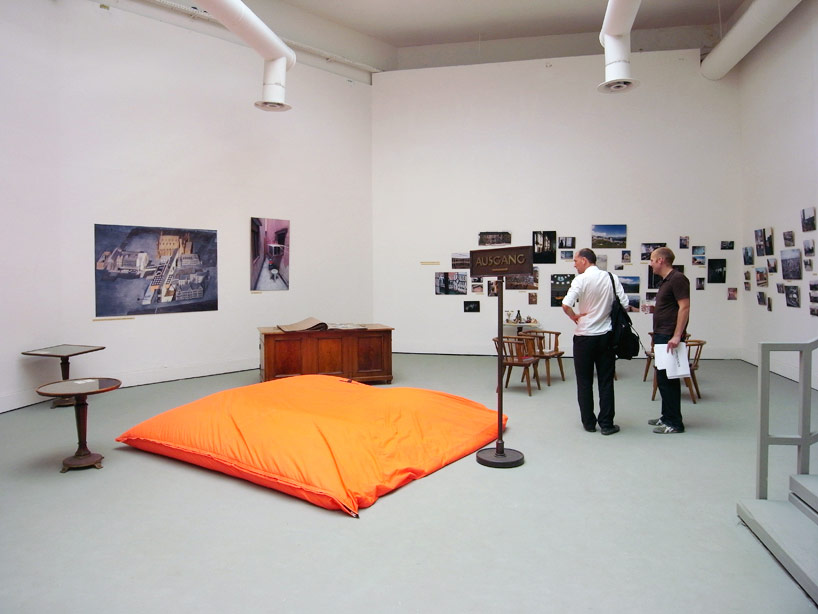 a view of the preservation exhibition image © designboom 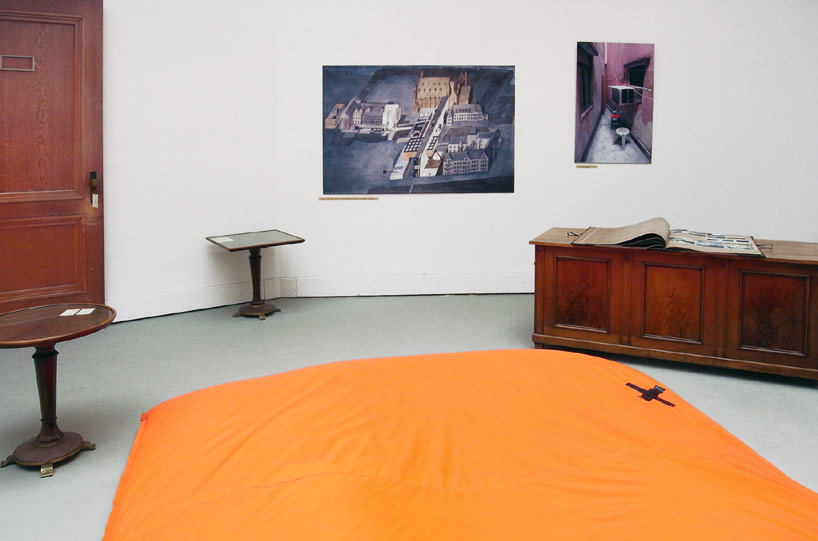 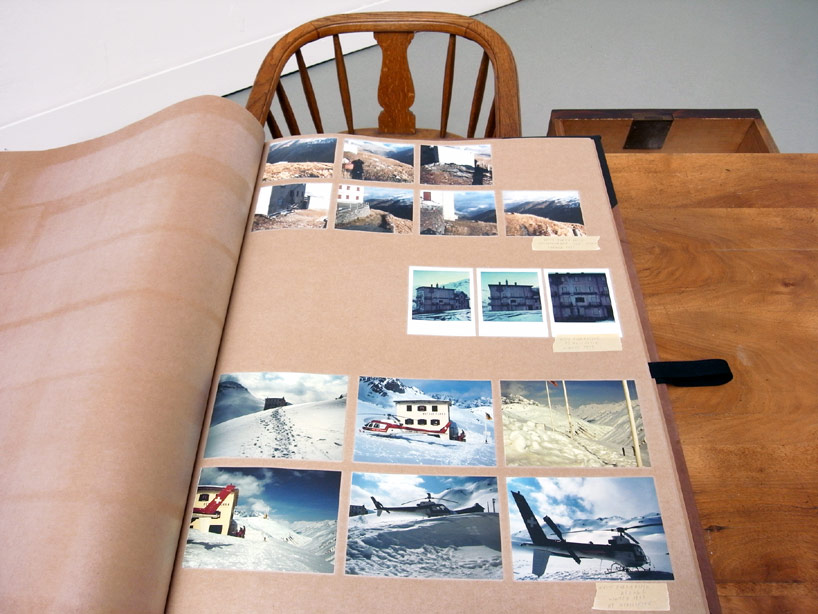 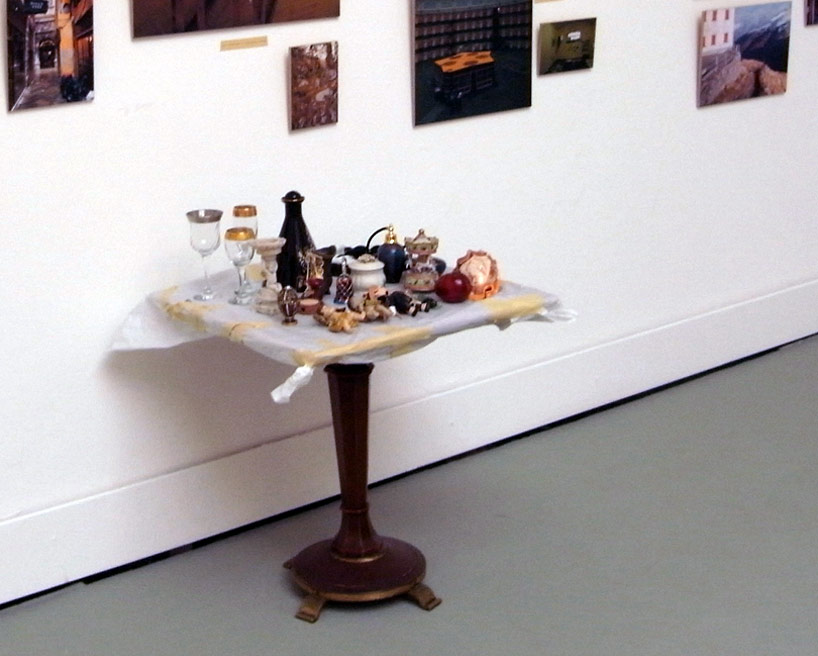 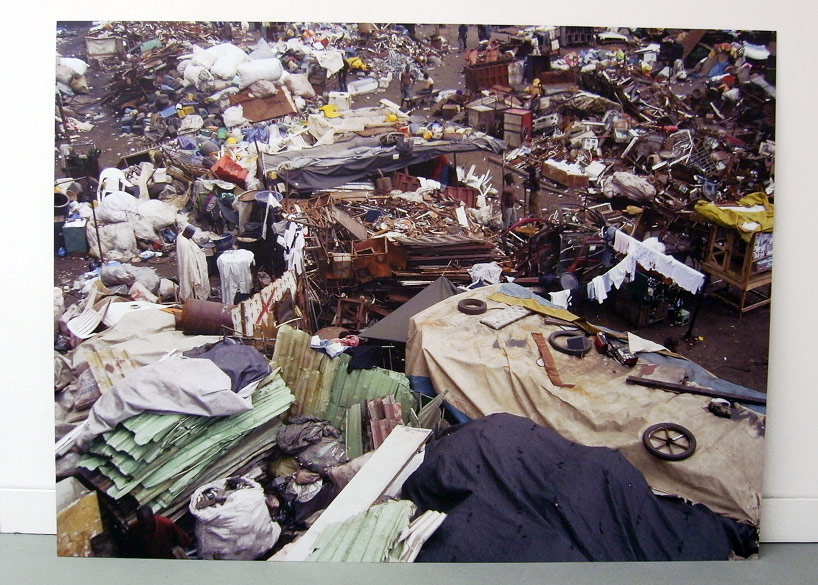 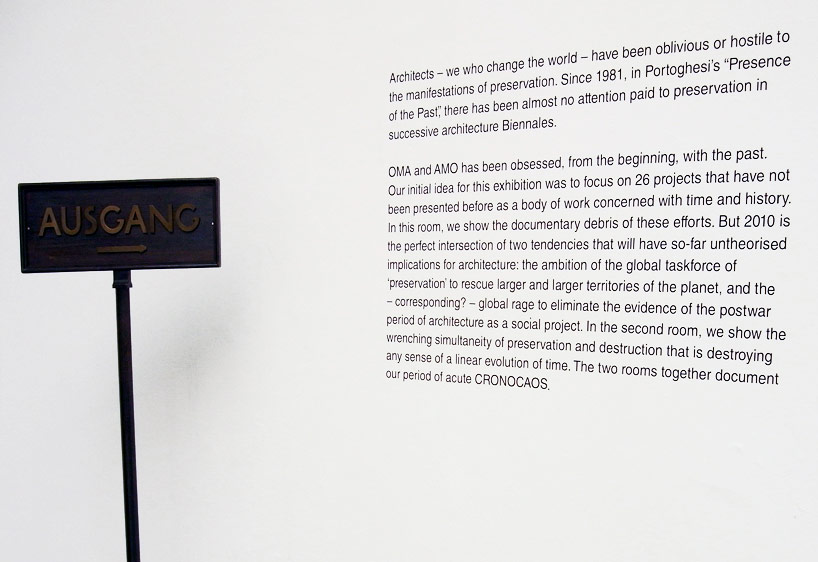 the second room features a collection of critical preservation stories of the 20th and 21st century organized under five themes: the increasing territorial claims of preservation, the arbitrary morality of what is preserved and what is not, notalgia vs. memory, the preservation of the future, and the ‘black hole’ of preservation. see PART 2

the back wall of the second room shows a timeline of OMA projects from the firm’s 35 years of practice. presented in the form of a peel-off postcard, visitors are encouraged to take them off the wall for keepsake, resulting in a visual piece that exhibits the elements of preservation and depletion.