OMA and NEXT among 6 shortlisted teams for D.C. bridge park
image courtesy of anacostia waterfront / district department of transportation (DDOT)

it has been announced that six international teams are shortlisted to design an elevated public space to be built on the site of a disused road bridge in washington, D.C. the project, entitled the ‘11th street bridge park‘, spans the city’s anacostia river, reconnecting the neighborhoods on both sides. the scheme also intends to generate new jobs and economic activity, encouraging businesses to relocate and grow around the site.

the six chosen teams are listed in no particular order below:

the candidates will now face interviews with the project’s jury before designs are presented to the public later this year. 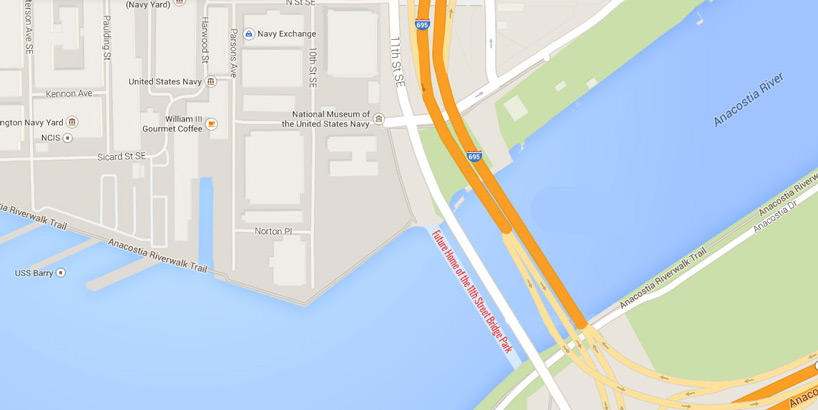 ‘when launching our nationwide design competition, we aimed  to engage the best design firms in the country to help us create the 11th street bridge park – a new civic space in the nation’s capital supporting the community’s physical, environmental, economic and cultural health. we were humbled to see both the quality and quantity in the response. we thank all of the firms that took the care and effort to assemble such inspirational proposals,’ said 11th street bridge park director scott kratz. 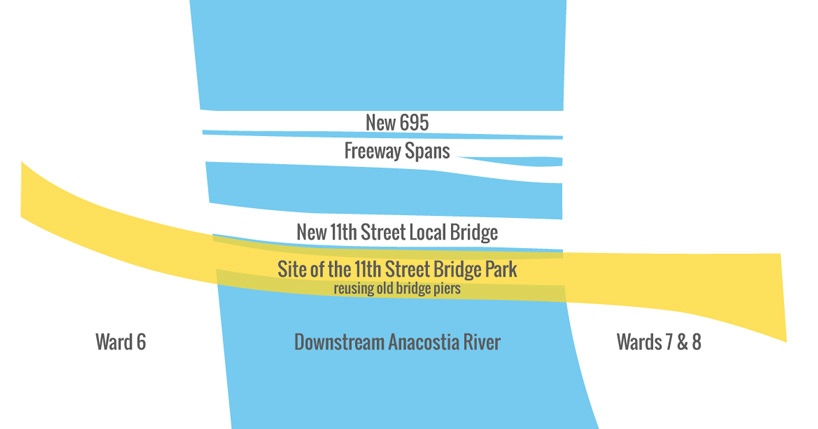 Jan 14, 2021
junya ishigami completes plaza of kanagawa institute of technology in japan
remaining open to the elements, the project has been conceived as an expansive landscape that changes with the seasons and the weather.
architecture
+1K shares
connections: +2570