a year after its official inauguration, the european commission is wondering why the auditorium at ravello (italy) designed by famous brazilian architect oscar niemeyer, is still not in use.

italian sociologist domenico de masi has said that the idea behind the project was to, ‘de-seasonalize’ tourism in ravello.’ a place that is meant to offer festivals between autumn and spring as a means of attracting tourists year round. this purpose allowed local authorities to look to the EU regional development funds to cover half the cost of the project, which cost just over €16 million. more than €5 million has been received, but it is unknown who will pay for the remaining costs since the scheme expired in 2009.

problems occured back in april when the town council took management from the ravello foundation – the body headed by de masi who organizes the town’s festival.

you can read more at the guardian 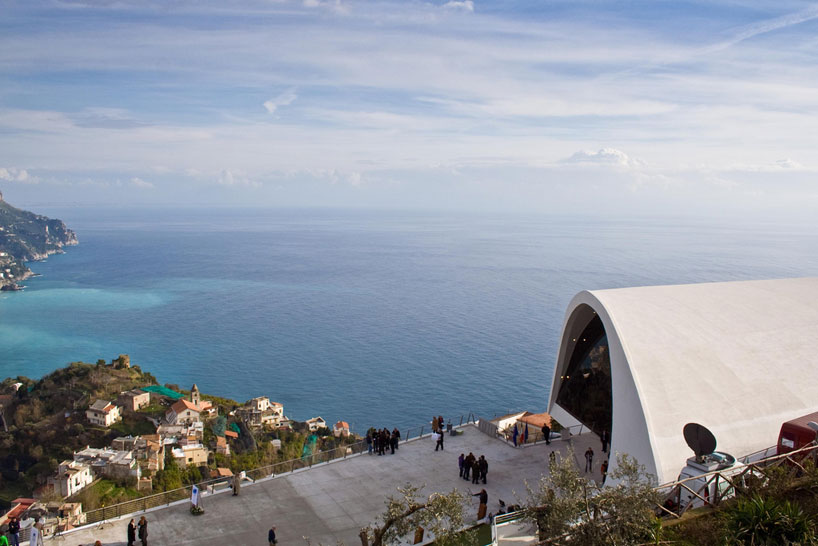 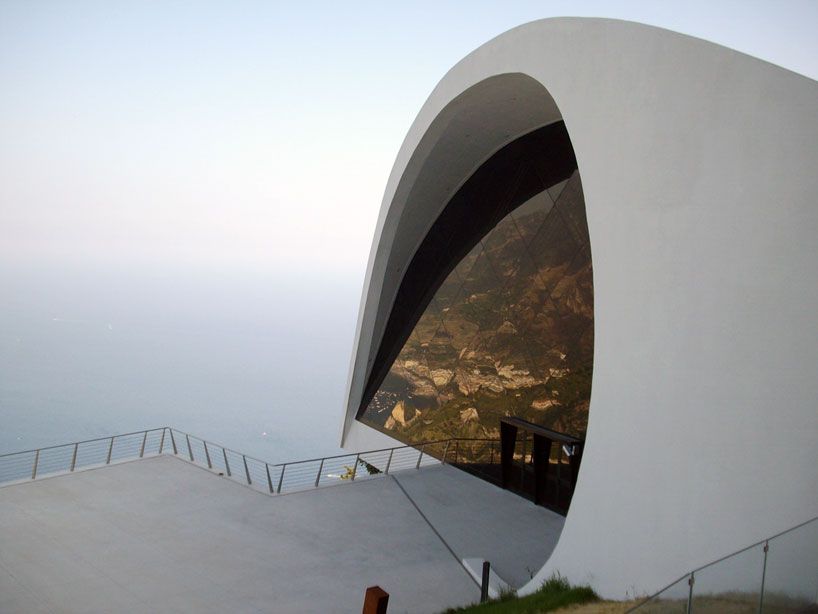 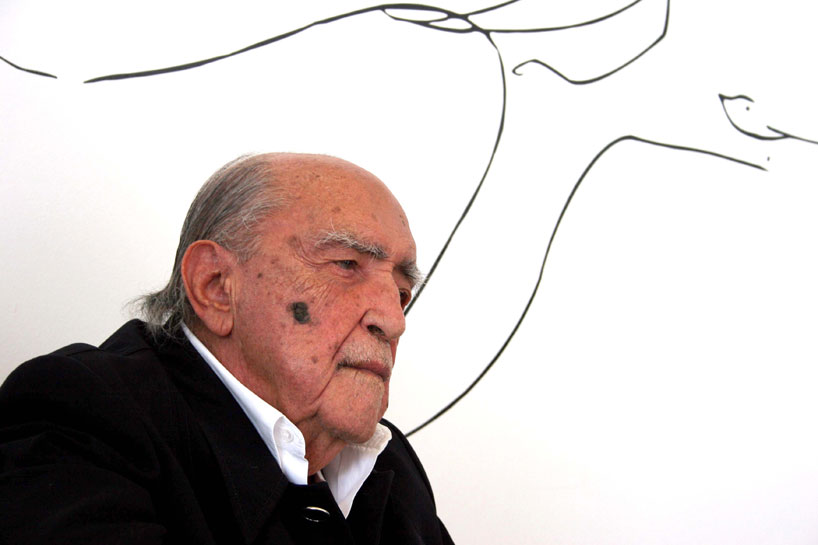 oscar niemeyer who designed the building for his friend de masi as a gift, recently celebrated his 103rd birthday on december 15th.

Jan 14, 2021
junya ishigami completes plaza of kanagawa institute of technology in japan
remaining open to the elements, the project has been conceived as an expansive landscape that changes with the seasons and the weather.
architecture
922 shares
connections: +2570