situated on a cliffside, 44 feet above the pacific waterfront, canadian-based patkau architects have completed the ‘tula house’ located on the remote quadra island in british columbia. the residence’s design seeks to reference a connection to its diverse surrounding landscape through a variety of means. most notably, living spaces feature wide panoramas toward ocean below, while concrete and vegetated walls remind of the rocky and forested setting. on its exterior, the structure visually blends with the wooded context by through its moss-covered roof. additionally, the topography has been manipulated to control groundwater flow through the site, while being momentarily captured in the courtyard’s pond. 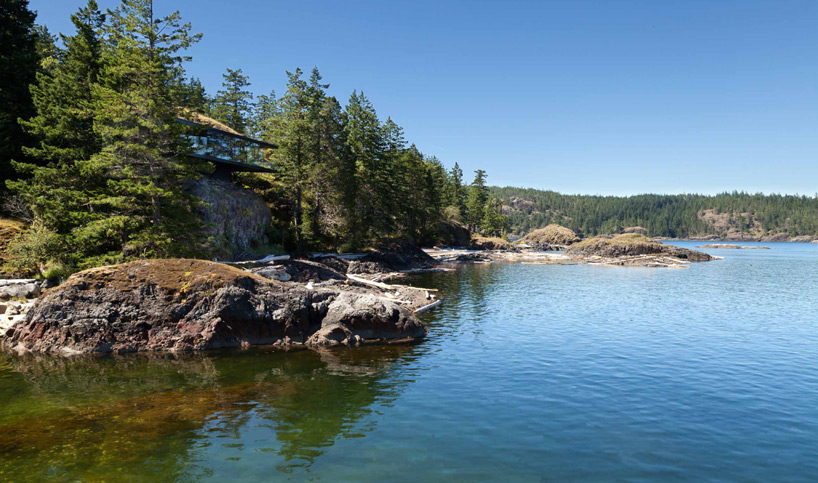 hanging over the cliff edge, the residence’s floor is located 44 feet above the beach below
photo by james dow / patkau architects

the residence’s composition takes influence from the dynamic and irregular qualities of the rocky site. a scattered arrangement of concrete walls act as the main organizational elements, while at times clad in black fiber-cement panels. the resulting spaces provide a range of separate moments of connection to features surrounding the house, including a small tidal basin off the kitchen nook, a ledge of moss covered rock in the bedrooms, and a view back from the court to a swath of deciduous trees. the climax of openness to the site is experienced from the living room, which features floor to ceiling glass curtain walls toward the pacific. 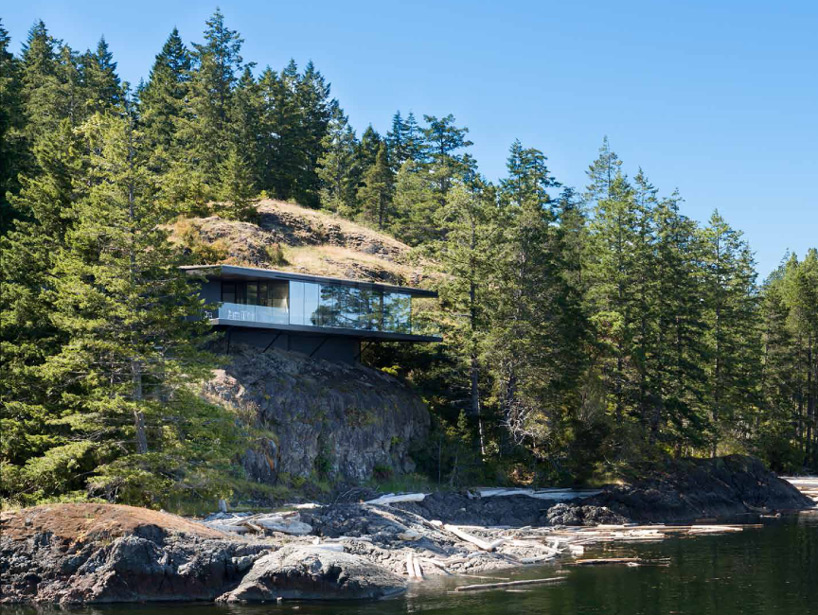 a series of skylights in the roof and glass plates in the floor allow for a visual connection through horizontal planes of the structure. namely, an aperture in the floor at the cliff edge reminds one of the the cantilevering house’s height over the beach. 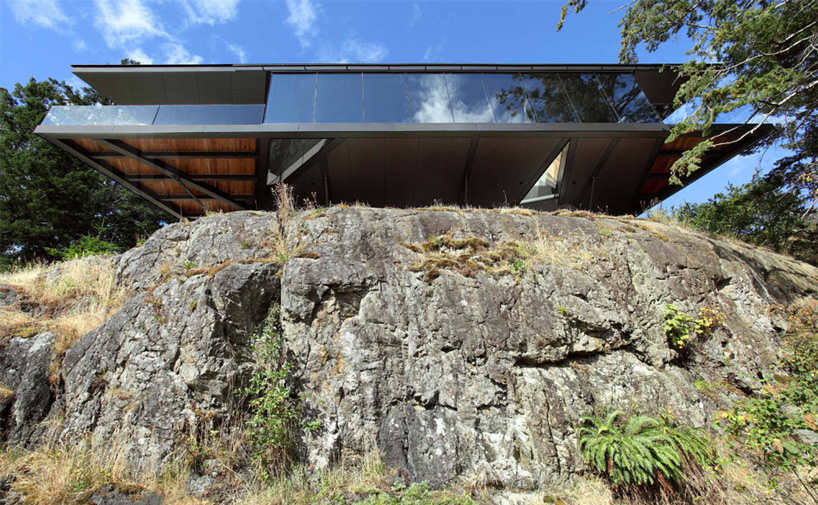 the living room cantilevers over the rocky face, and features glass plates in the floor
photo by james dow / patkau architects

to provide a better understanding of the setting, the design team describes the diverse conditions of the surrounding environment as follows:

‘views to the east stretch over the open water and islands of the strait of georgia to the mountain ranges on the mainland of british columbia. views to the south overlook a small tidal basin. moss covered basalt hills are interspersed among treed expanses and richly vegetated crevices, valleys and swales. stands of red alder and big-leafed maple enliven the predominantly dark fir forest. the beach below the house is littered with the flotsam and jetsam of the ocean where logs and rocks have been tossed around by the tides and storms like a child’s game of pickup sticks.’ 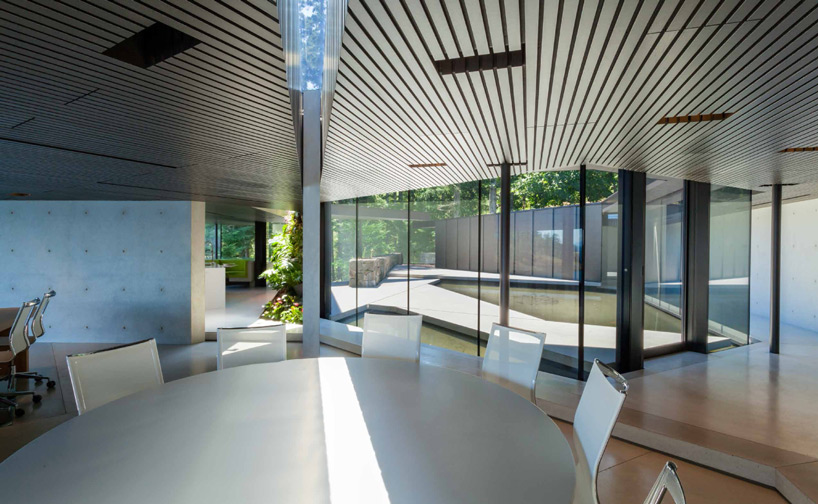 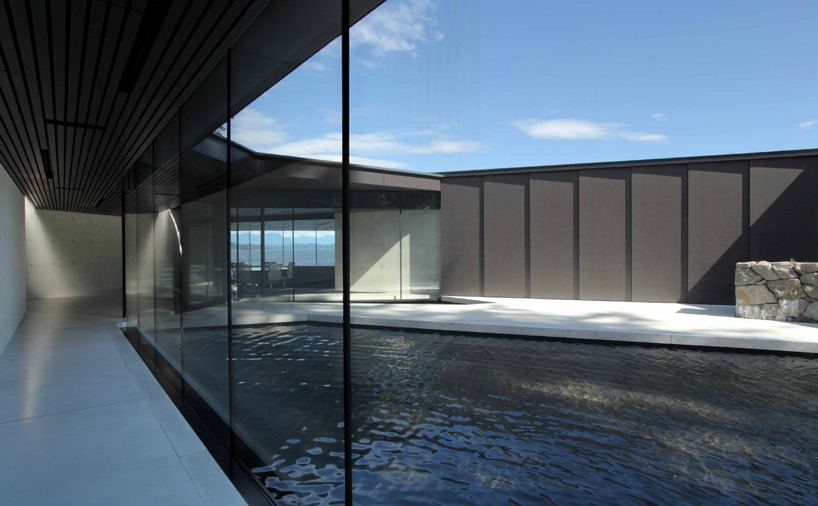 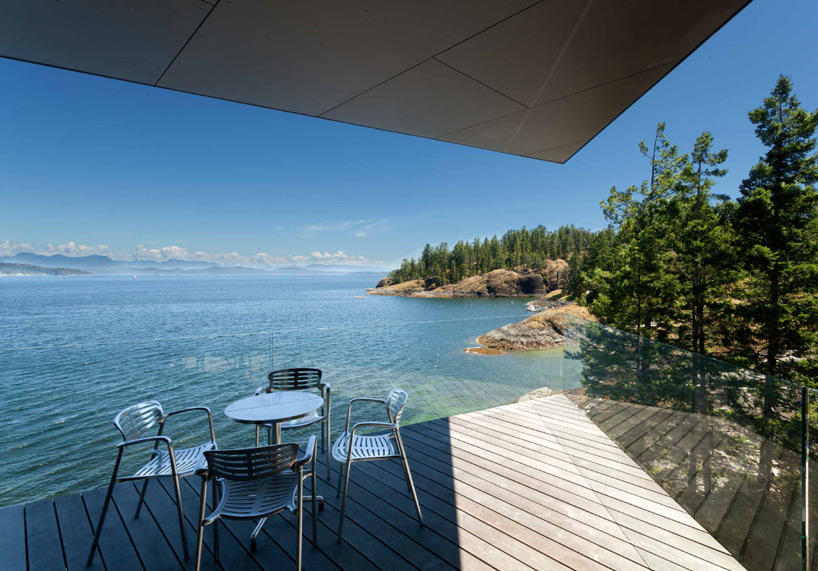 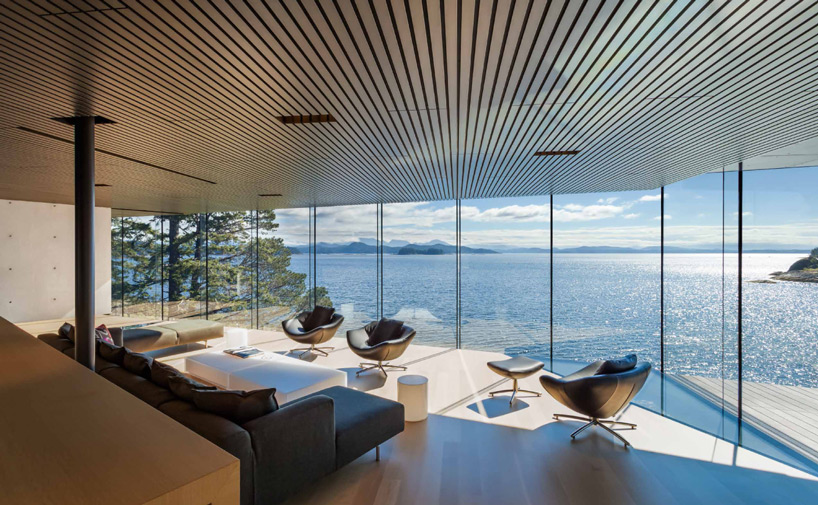 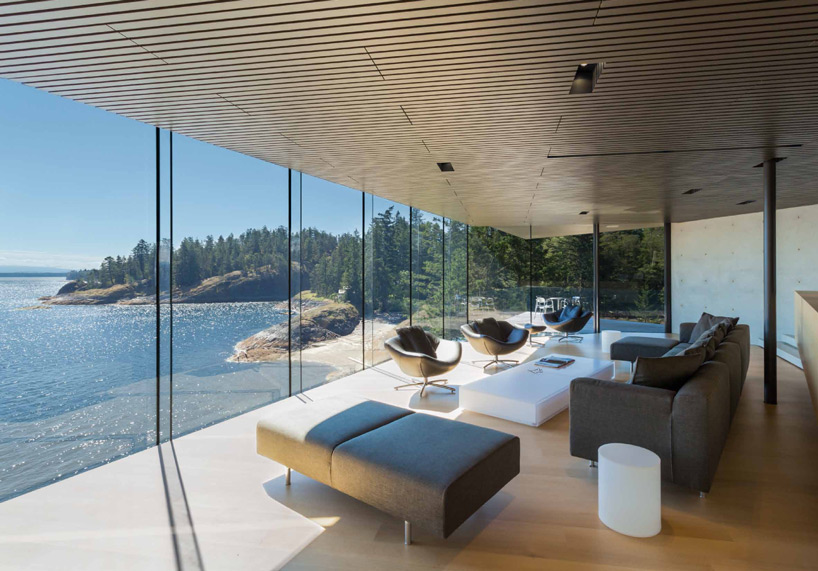 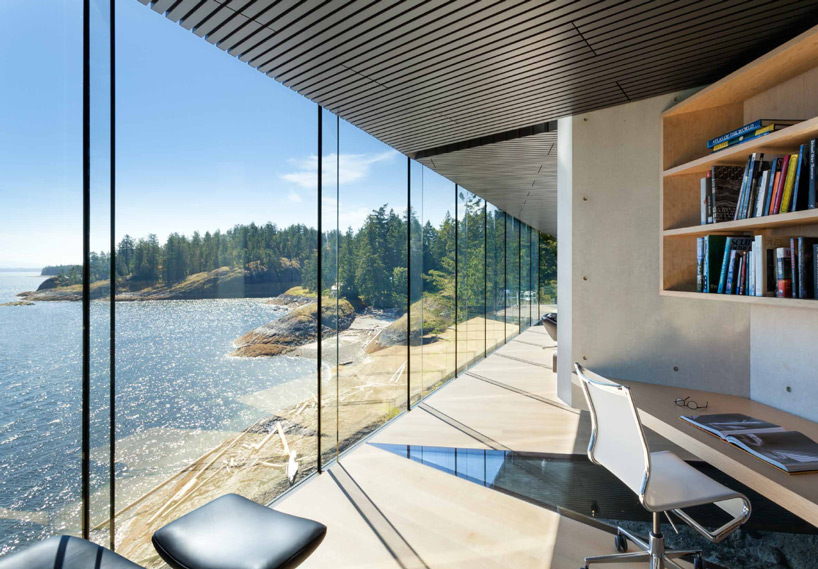 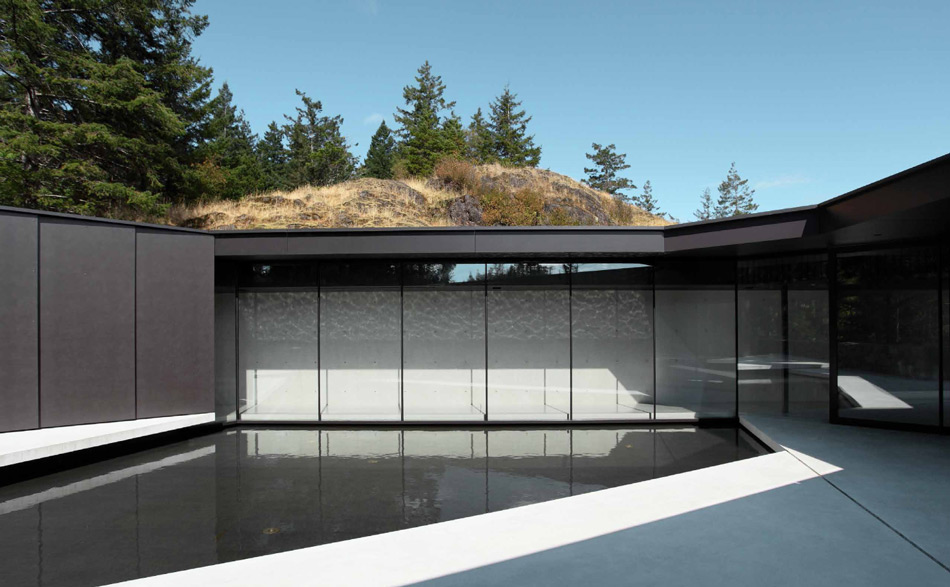 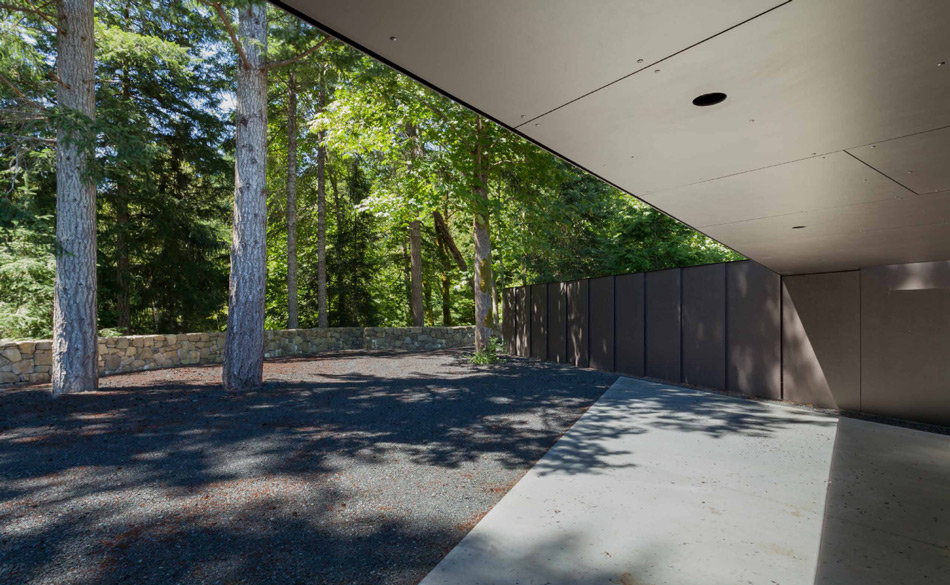 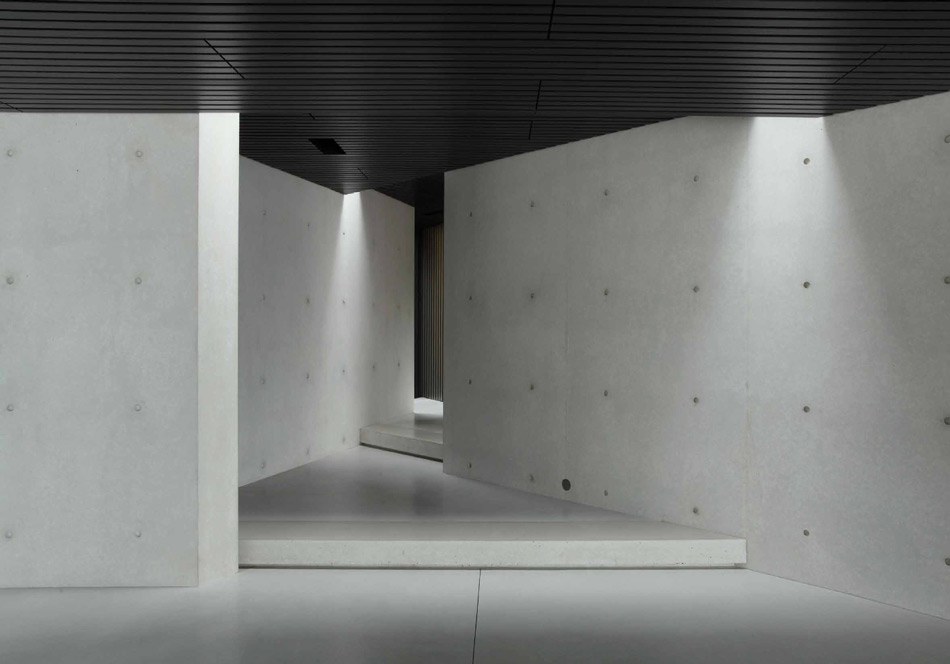 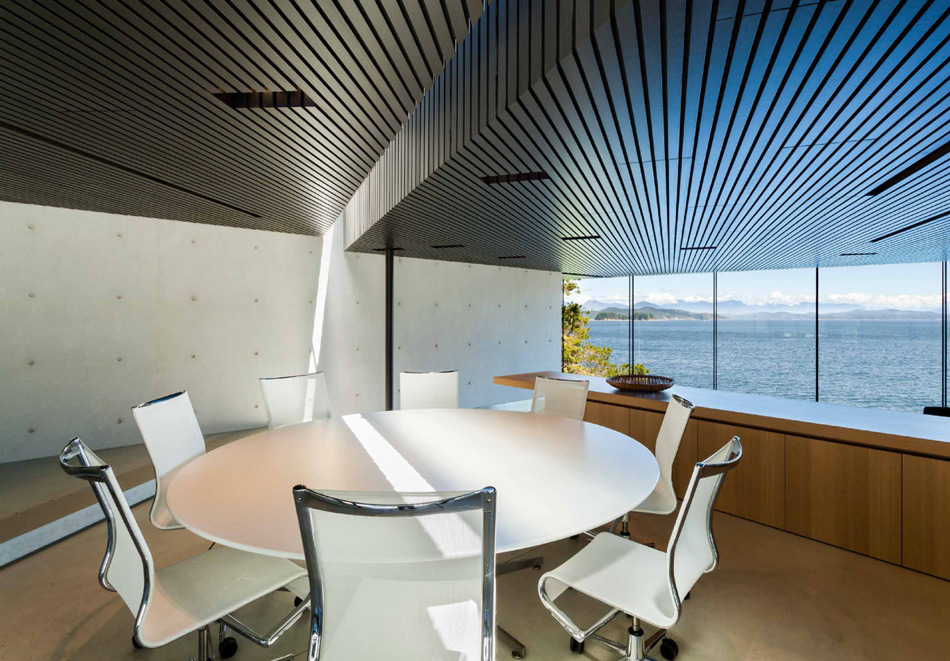 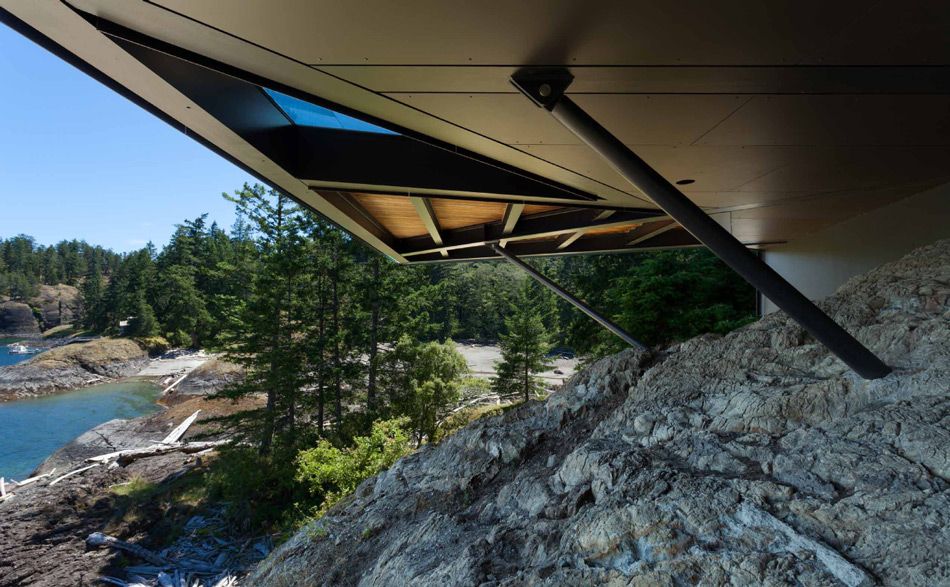 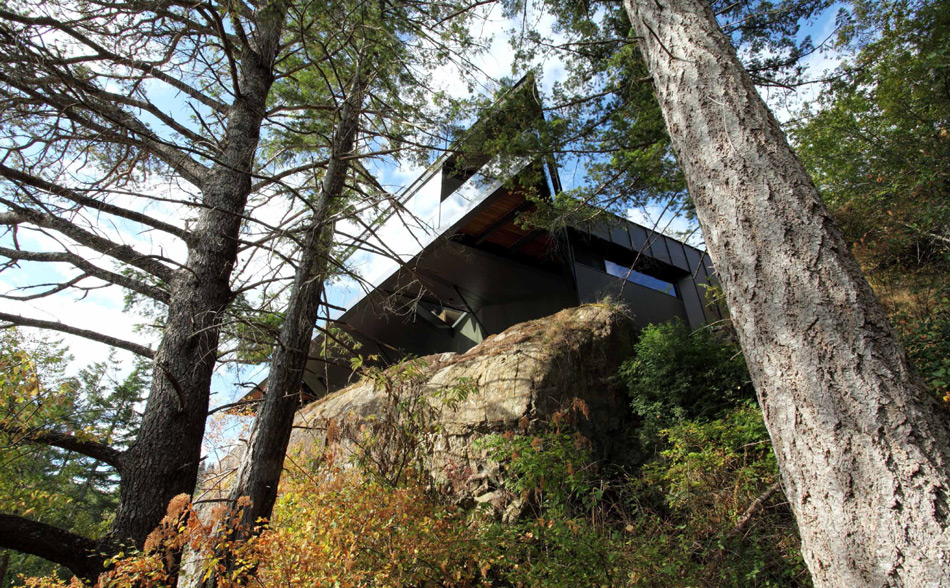 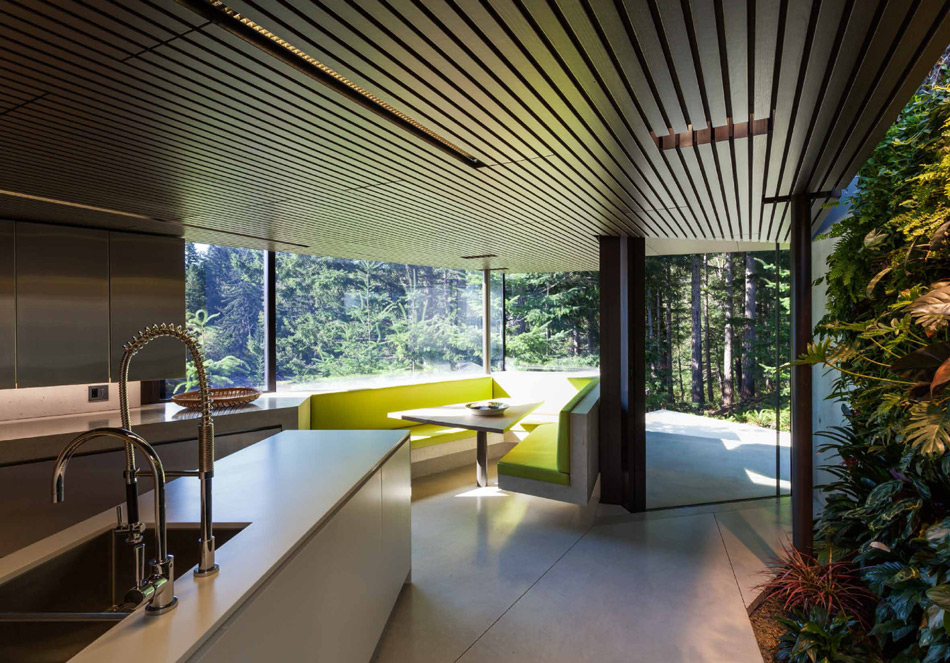 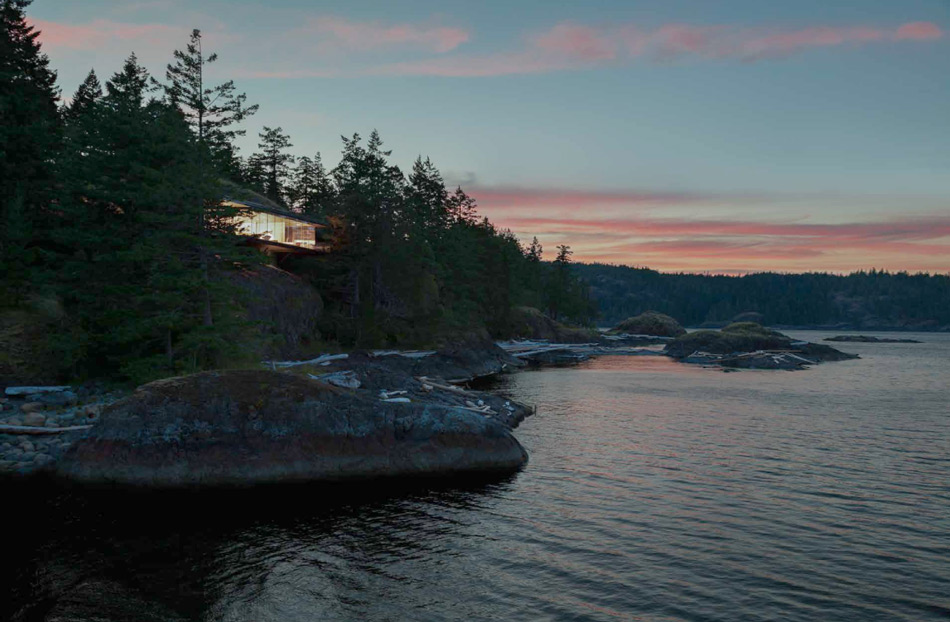 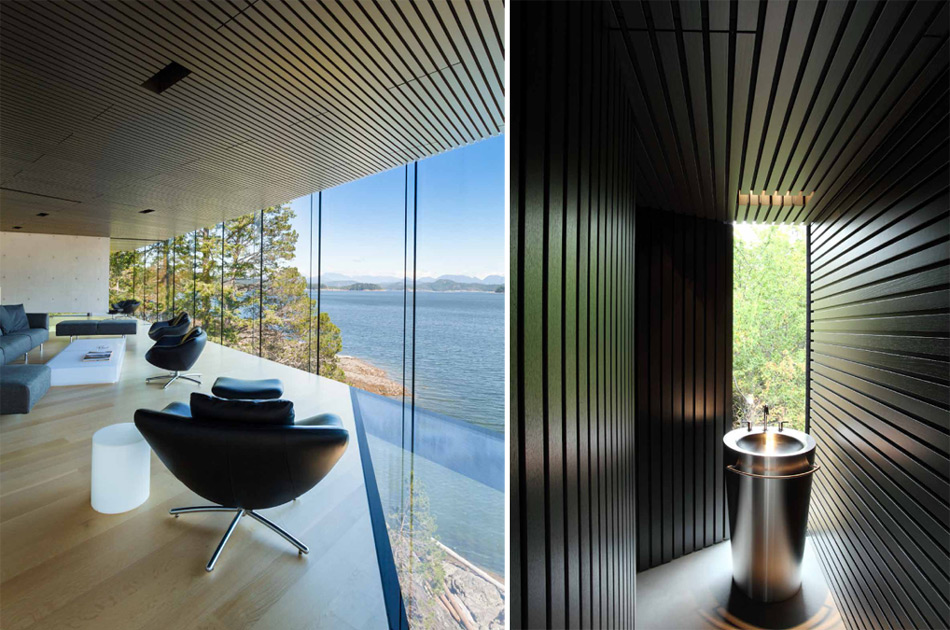 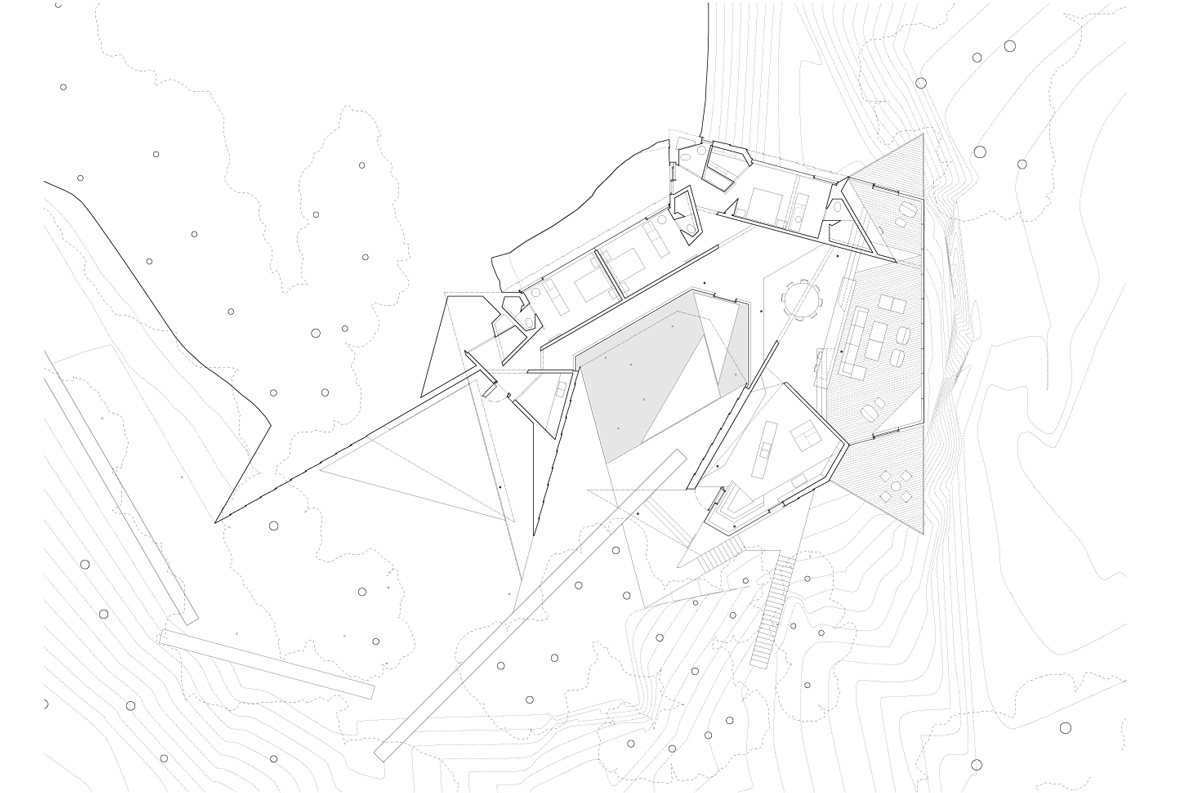 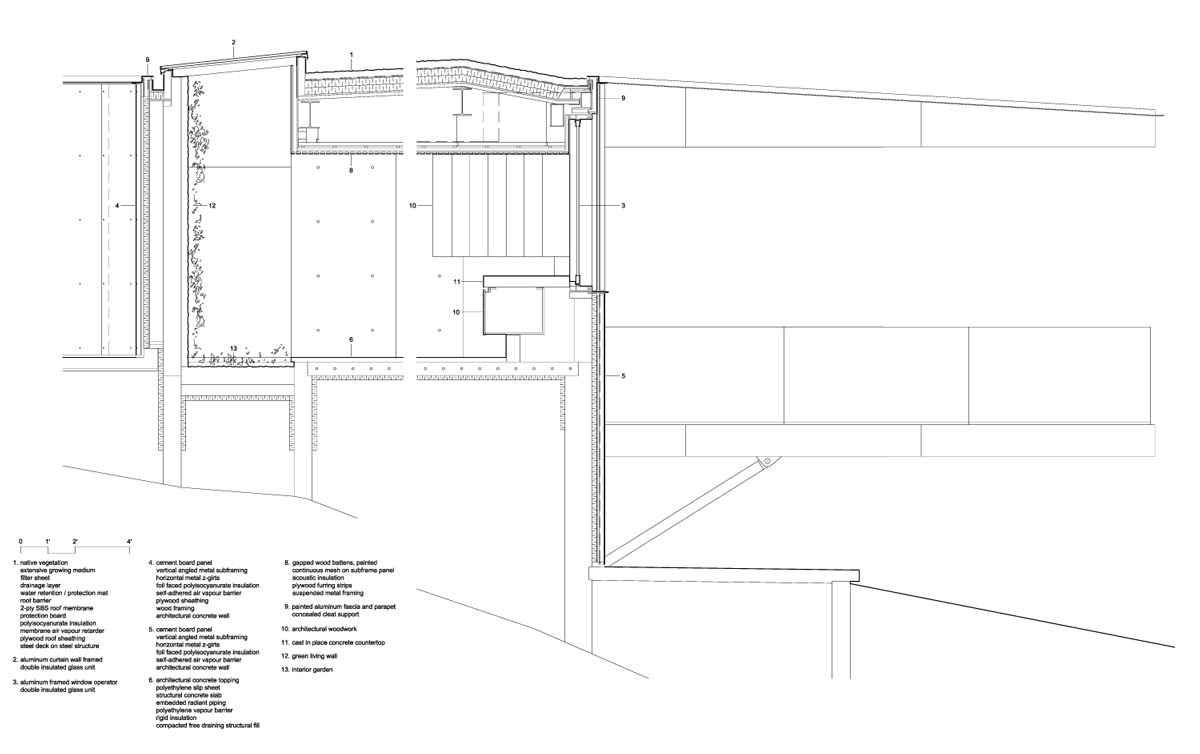 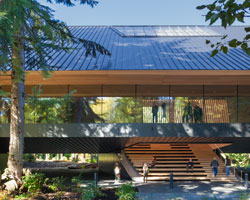 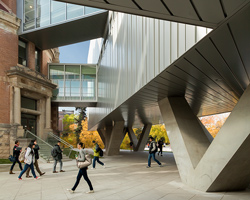 Jun 30, 2016
patkau architects supports the ARTlab at university of manitoba with V-shaped columns 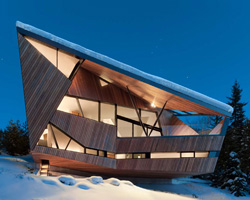 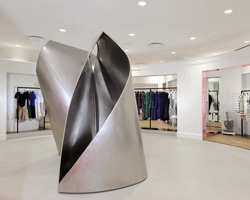 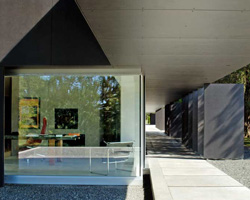