paulo mendes da rocha is one of the most prominent brazilian architects of our time. although his work is almost exclusively located in south america, his design concepts have spread throughout the world. his first design was built in 1957, three years after graduating from the universidade presbiteriana mackenzie college of architecture, utilizing what many consider to be ‘brazilian brutalism’, and is widely accredited to the contemporary transformation of his home city. he taught at the university of sao paulo and acted as president of the brazilian institute for architects. 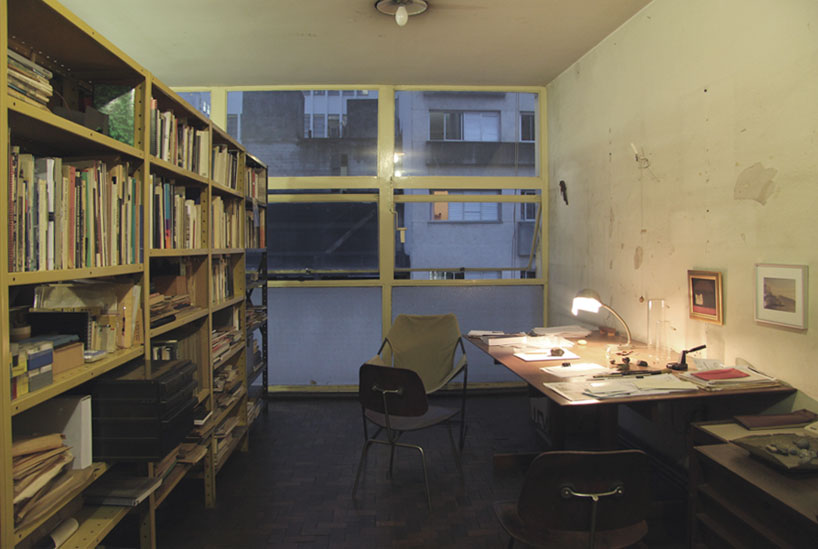 for his renovation of the ‘pinacoteca do estado’ museum of fine arts, he was awarded the mies van der rohe prize in 2000 followed by the coveted pritzker prize in 2006. he now works in collaboration with smaller local firms to complete a range of projects on an international scale. designboom recently visited the renowned architect’s studio in sao paulo, in a corner building surrounded by temporary panels exhibiting pro-niemeyer graffiti. see designboom’s interview with the acclaimed architect in 2007 here. 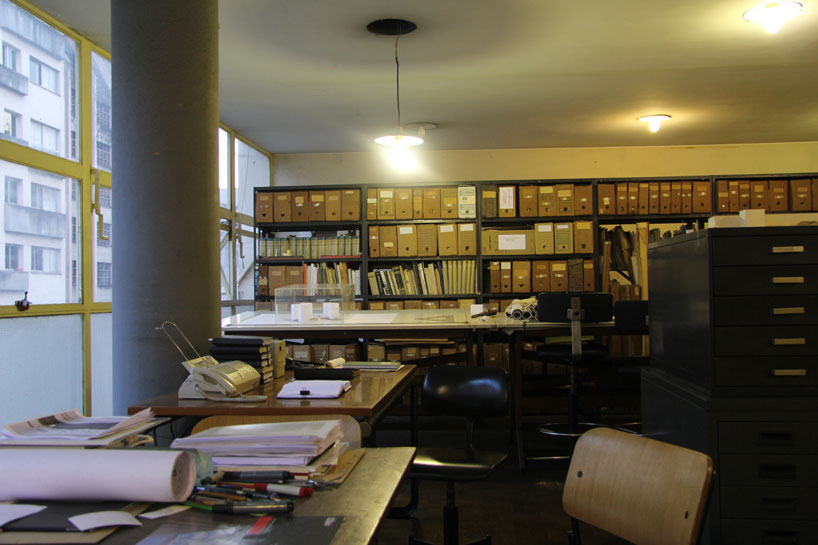 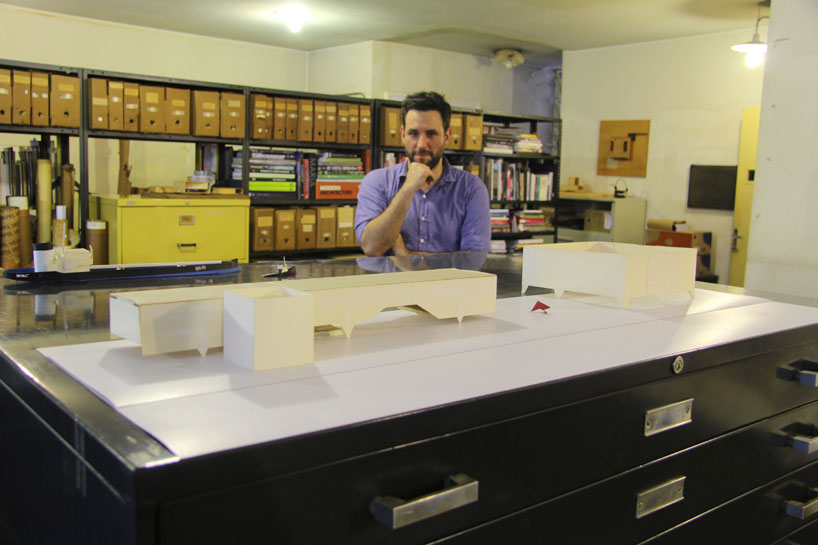 sao paulo-based practice metro arquitetos associados has collaborated with da rocha on several successful projects including the reconstructed ‘leme gallery‘ in sao paulo, the ‘museum of modern art‘ in santos, and their newest project the ‘cais das artes‘ in vitoria. 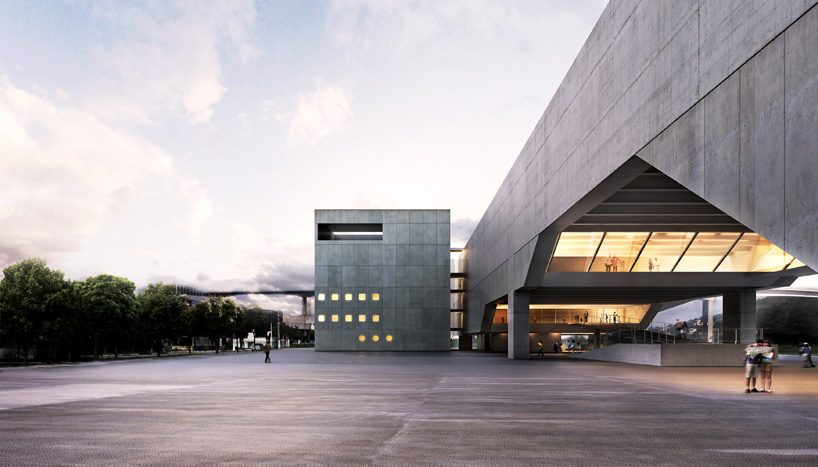 ‘this is an urban-oriented architectural action, in the sense of adjusting history and geography to a desired view of the present, indicating at the same time a museological conception, an effort to combine art and science, under an integrated perspective.’  – paulo mendes da rocha

the project, nearing completion, features large concrete structures lifted off the ground almost completely erasing notions of weight. the open porosity at ground level maintains sight lines to the sea and towards the city, preserving the original nature of the site. two conceptually mirrored but structurally independent volumes – a long rectangular bridge and a cuboid form encroaching into the water – one of which houses the museum and the other a 1,300-seat capacity theater. in between them, a long expansive concrete courtyard provides public space for larger scale art exhibitions and events, or simply for the community to enjoy. 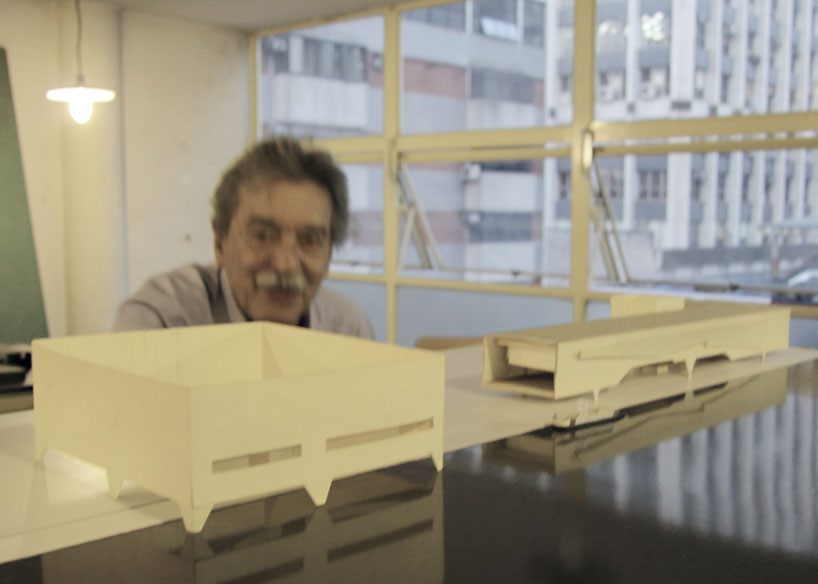 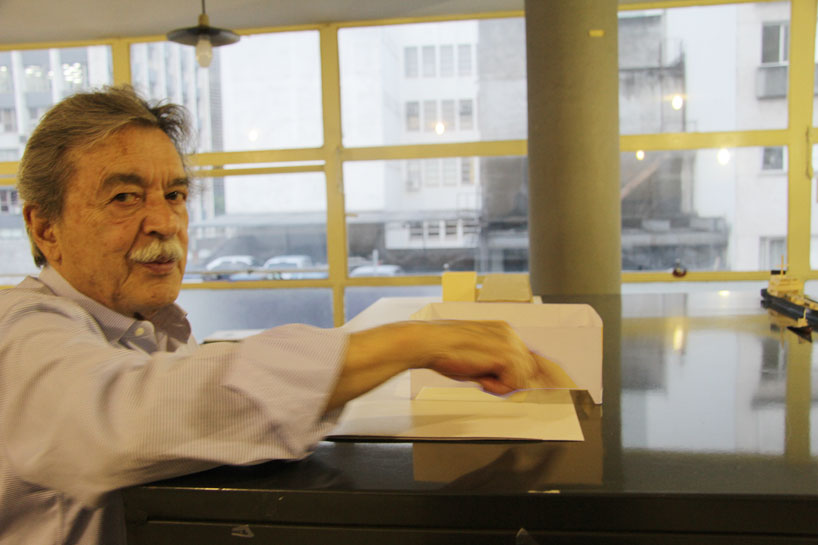 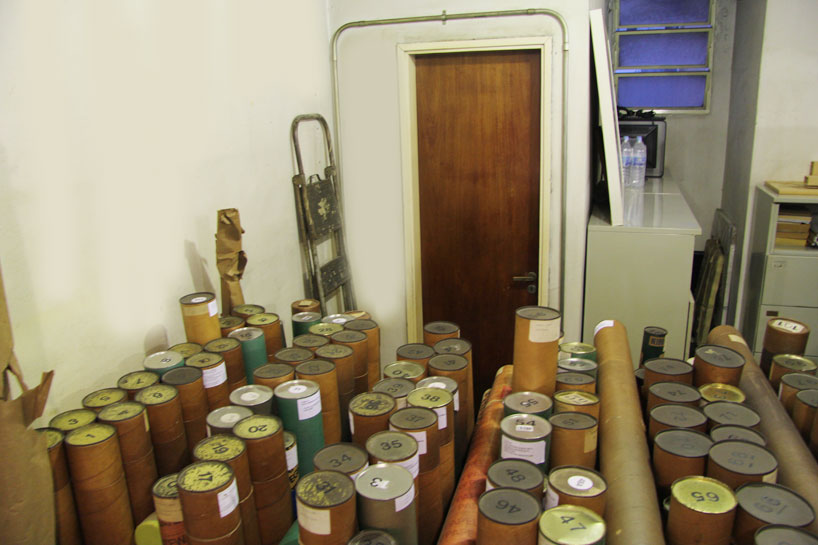 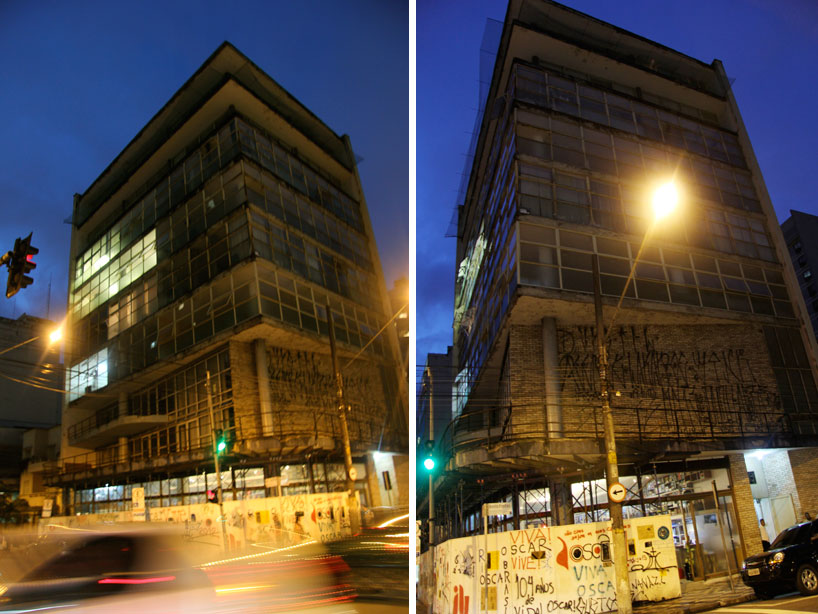 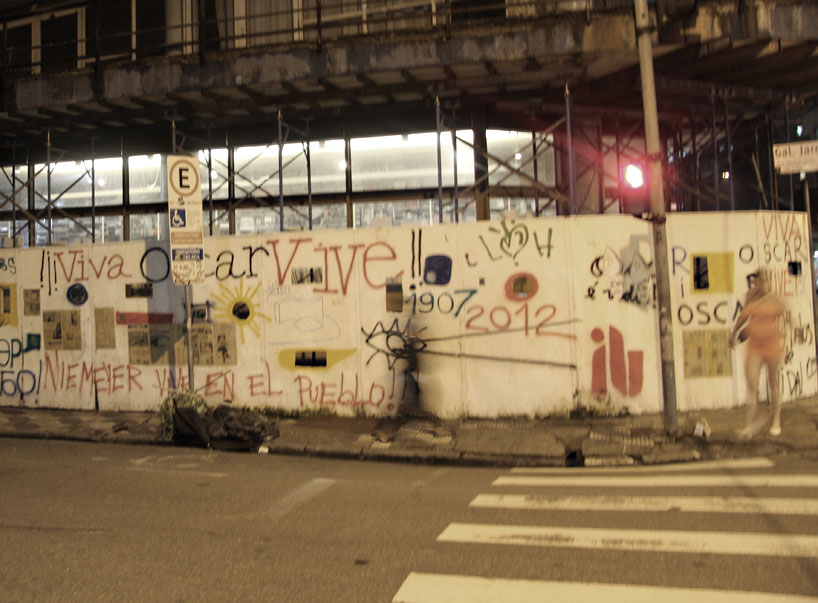 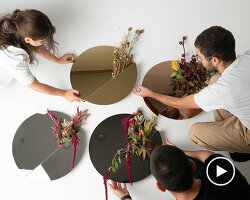