‘work with effectiveness and honesty…this discipline has to fulfill the function of serving those that will occupy these spaces.’ -pedro ramirez vazquez, on architecture in a september 2011 interview with excelsior.

arguably one of the most important figures of modern architecture in mexico has passed away just after his 94th birthday this week. born in 1919 in mexico city and trained in the national autonomous university of mexico, pedro ramirez vasquez is responsible for the creation of some of the country’s most iconic buildings. among them, estadio azteca, still home to the national mexican soccer team; basilica de nuestra señora guadalupe, one of the most important catholic pilgrimage sites in mexico; museo nacional de antropologia, the most visited museum in the country; and tijuana cultural center, a regional arts center that attracts over a million visitors a year. 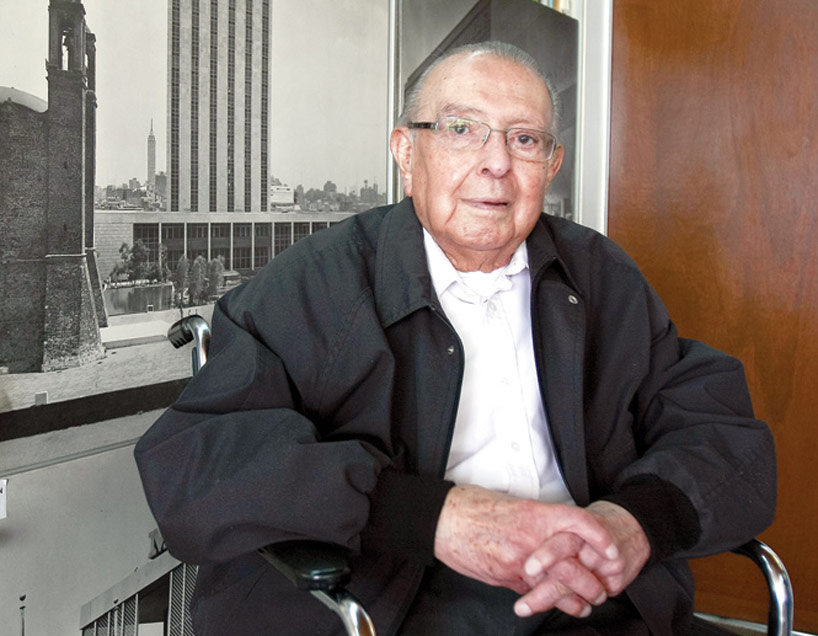 pedro ramirez vazquez sketches in a photo from

the architect also pioneered a nation-wide rural school building program and was the president of the organizing committee of the mexico city olympics in 1968 and world cup in 1970. an instrumental figure in latin american modernism, he was informed by pre-columbian aesthetics and monumentalism as well as the european modern movement. he created his life’s work while impressively putting these disparate tectonics in dialogue. his buildings were concrete and glass universes in and of themselves but always maintained an architectural practice deeply in service of its users. 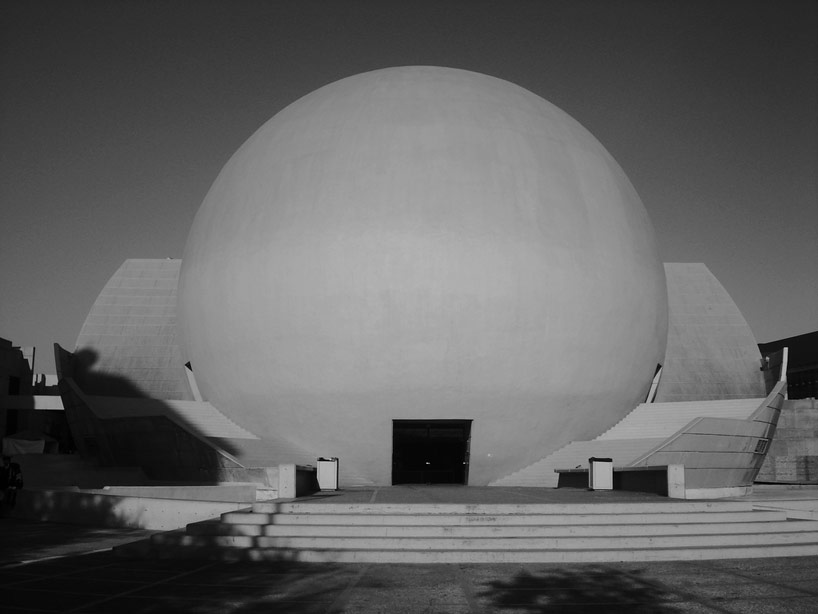 the cultural center of tijuana, opened in 1982 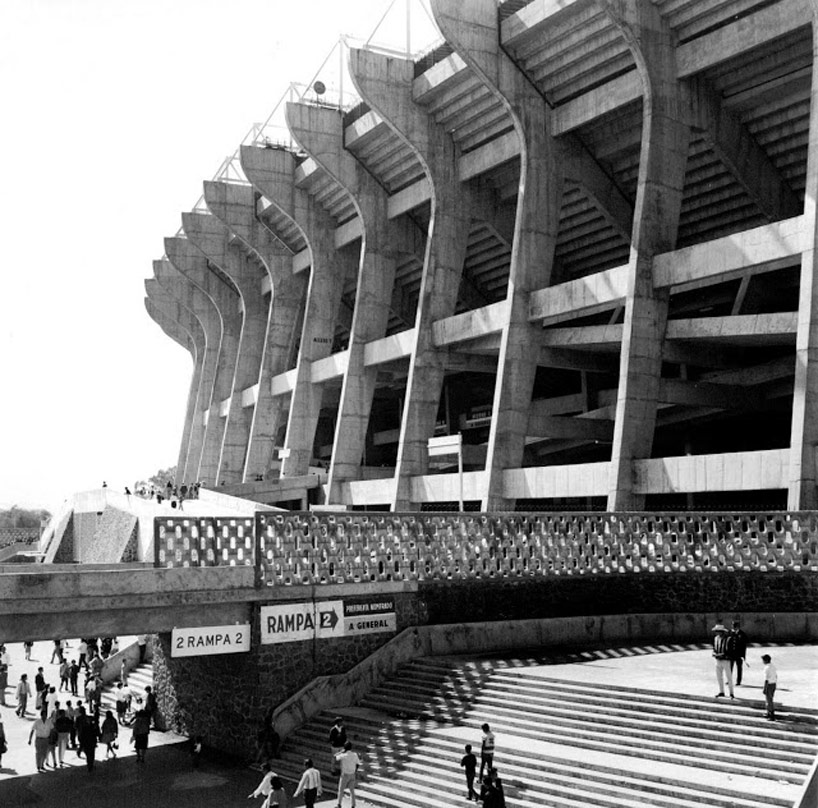 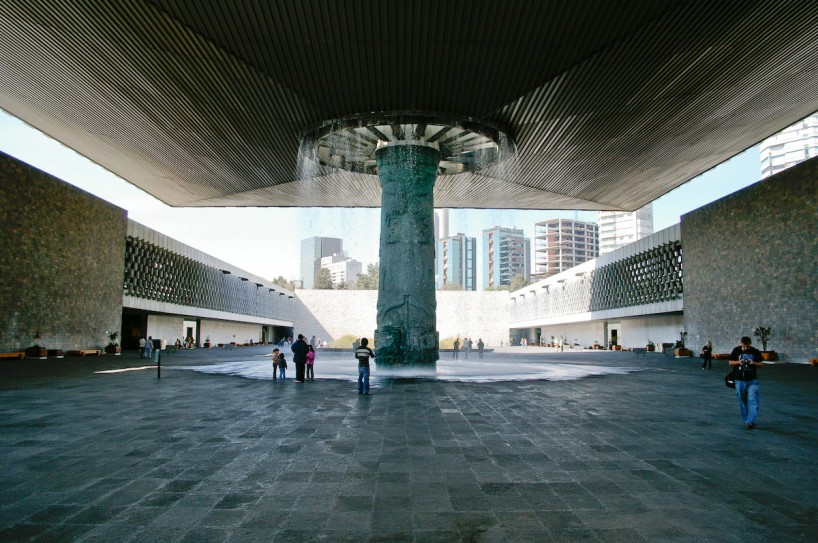 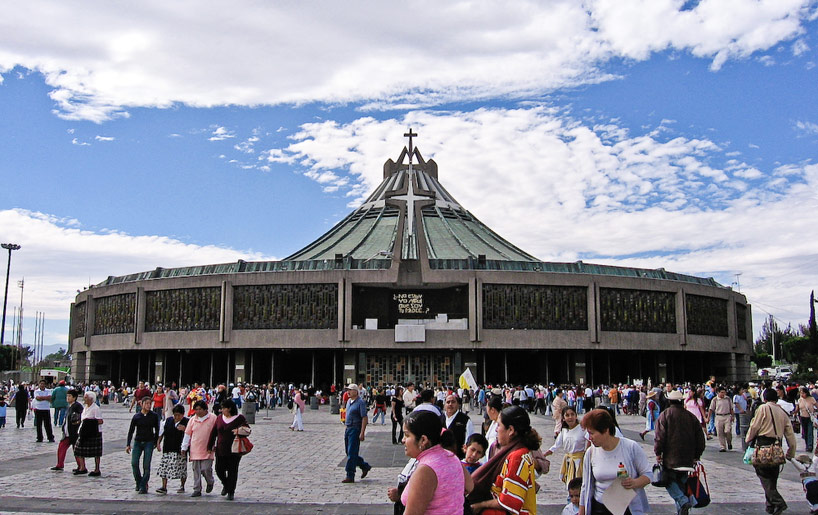 basilica of our lady of guadalupe