containing mexico city’s national film archive and the film institute of mexico, the ‘cineteca nacional siglo XXI‘ provides its guests with an expansive and welcoming range of facilities. conceived by rojkind arquitectos, the design is imagined as a university campus with a central public space that fosters social and cultural interaction. michel rojkind, founding partner of rojkind arquitectos, is a conference speaker at design indaba 2014 held in cape town, south africa, for which designboom is an official media partner. 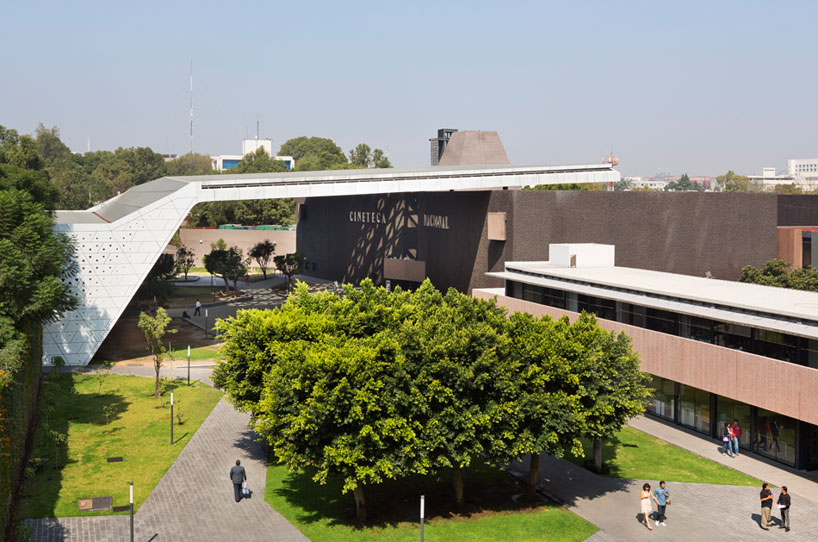 the significantly sized plot occupies an underutilized site within the town of xoco. while once the region was surrounded by rural farmland, the area now sits within the city’s urban sprawl and remains under pressure from municipal authorities looking to develop the land.

the brief for the project called for the renovation and expansion of the complex’s existing building which dated back to 1982. in response to the plot’s dilapidated urban condition, additional restoration work needed to be done in order to reclaim part of the site as public space. this external area gives relief from the surrounding urban developments, and accommodates the constant pedestrian flow of visitors. 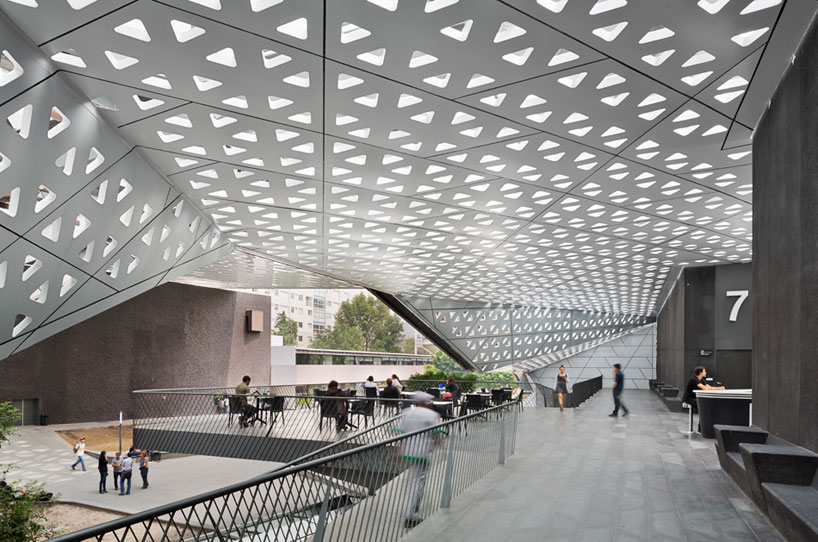 surface parking is consolidated within a six-storey structure, allowing reclaimed space to house programs organized along two axes. where the two routes intersect, a 3,200m plaza is sheltered by a hovering canopy that connects the existing complex with new screening rooms. clad in composite aluminum panels, the structure wraps around the new building forming a perforated façade. beneath the roof, the sheltered volume functions as the foyer between the old and new structures, capable of accommodating concerts, theater and a range of exhibitions. an outdoor amphitheater, extensive landscaping and new retail spaces were added to the original program, expanding the possibilities of the site. 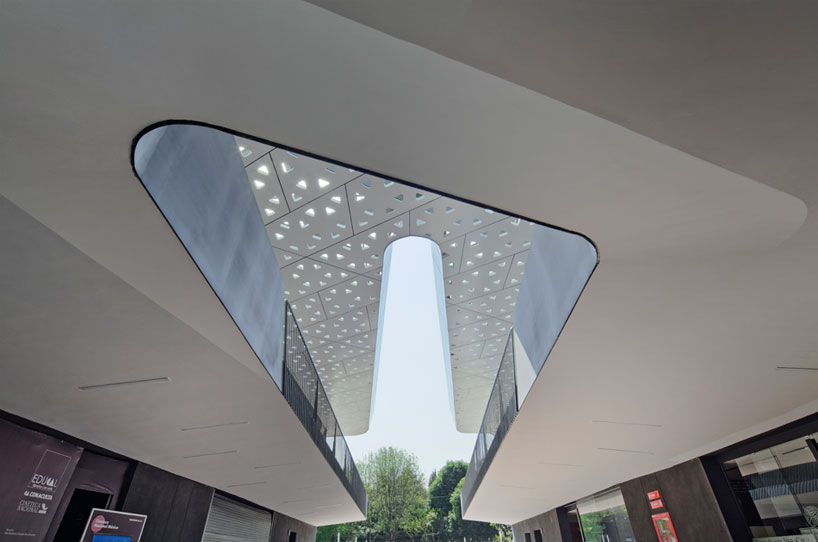 each screening room seats 180 guests, while previous facilities have been updated with current technology. the outdoor amphitheater has a 750 person capacity, while overall the complex can now seat 2,495 visitors in indoor theaters. two new film vaults were also added to the site, increasing cineteca’s archive capacity by 50,000 reels of film. 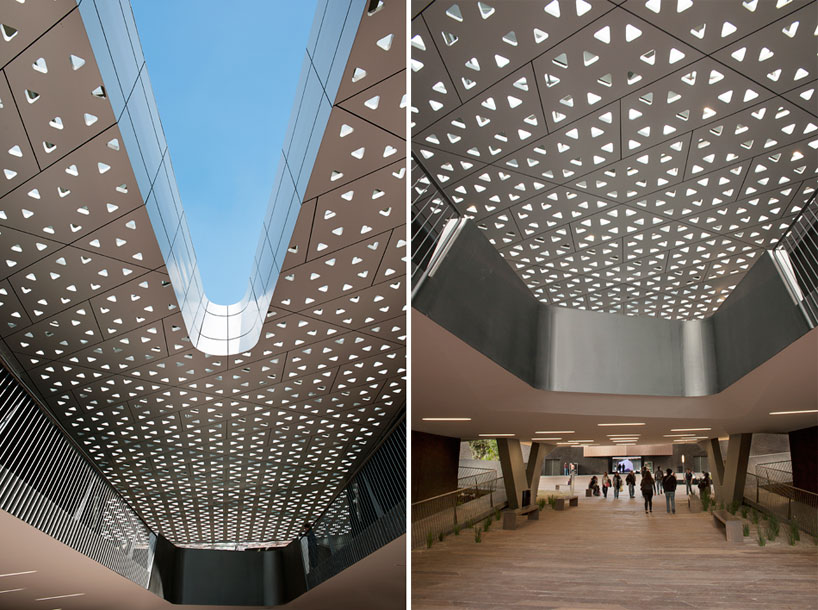 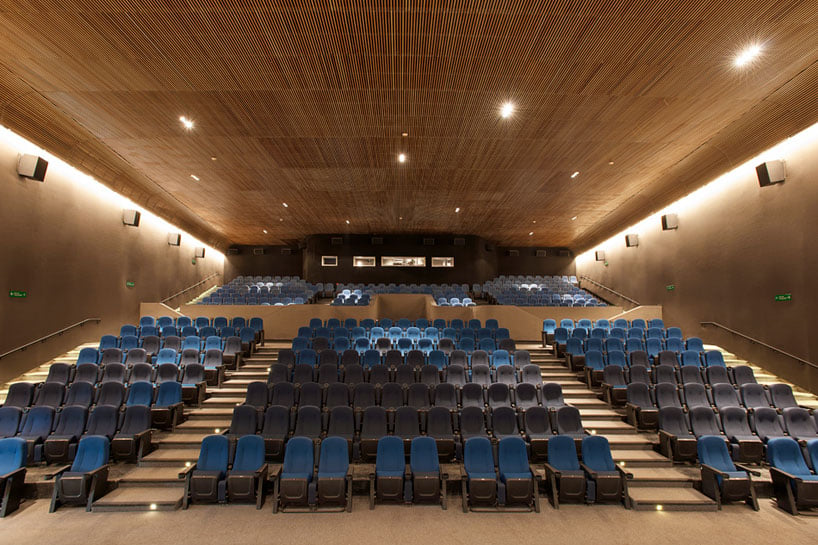 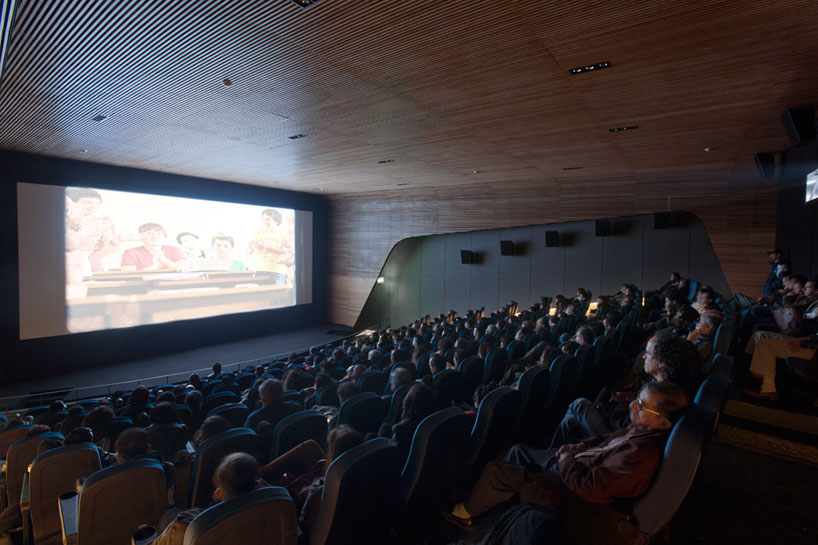 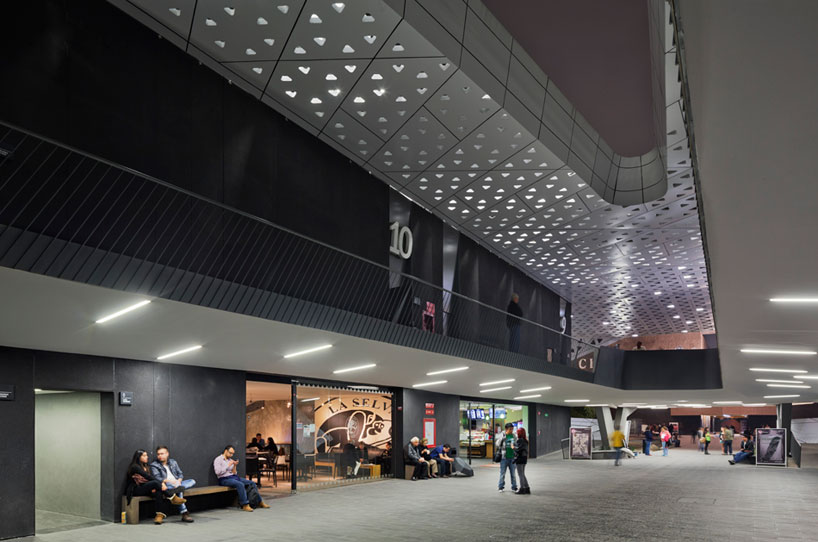 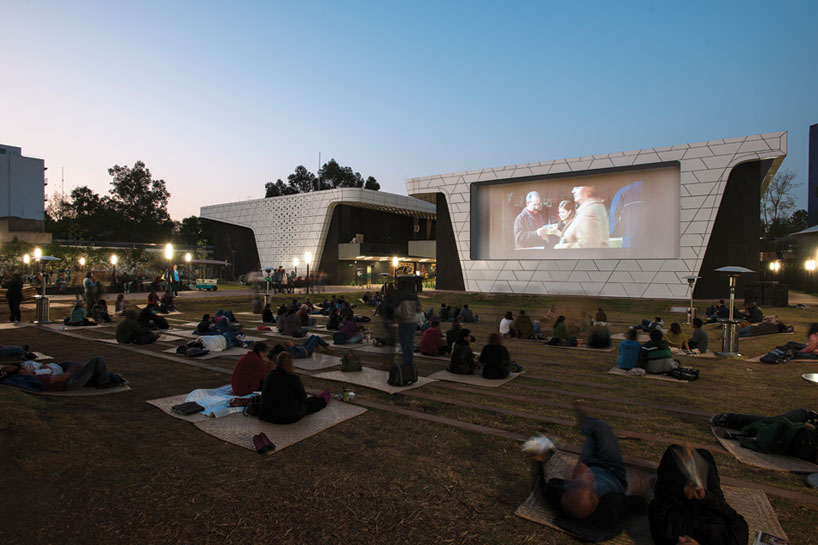 dubbed ‘the conference on creativity’, the design indaba conference is all about how design, creativity and innovation can positively impact the world. so much more than a ‘how-to’ conference, this is a forum fuelled by inspiration that breeds ideas, ingenuity and innovation. creativity is our currency and a better future our agenda. the conference is your opportunity to learn from and be inspired by the world’s foremost creatives, thought leaders, entrepreneurs and trendsetters. it’s the not-to-be-missed creative inspiration event of the year, the perfect way to kickstart 2014. 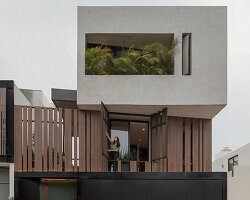 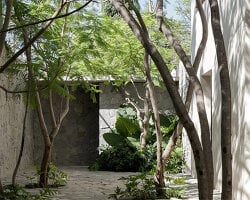 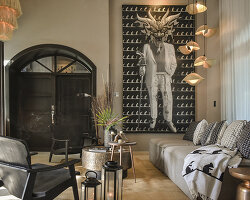 Apr 19, 2021
kauslab brings the lush nature of tulum into this rentable beachside villa 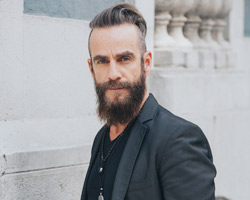