taking place on performa’s online channel from may 15 to july 15, 2020, ‘bodybuilding’ is a free digital exhibition that examines the use of live performance by architects. featuring rare archival material, the exhibition charts a multi-generational lineage of designers and studios who have explored the built environment through actions. 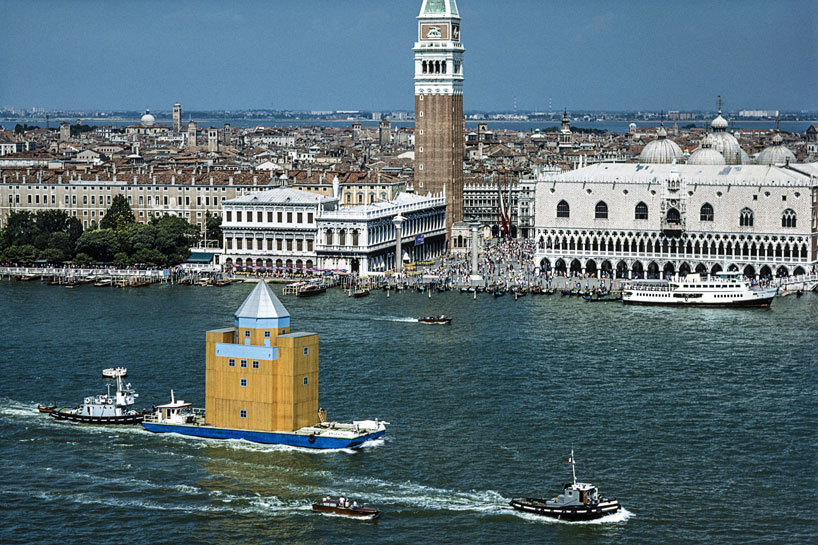 the central question of bodybuilding is: what happens when performance enters the world of architecture? for architects, performance can be a method for designing, a tool to transform users’ experiences, or an instrument of critique. in every case, performance is a blade that cuts into the matter of architecture. it slashes architecture open, but it can also reshape it. 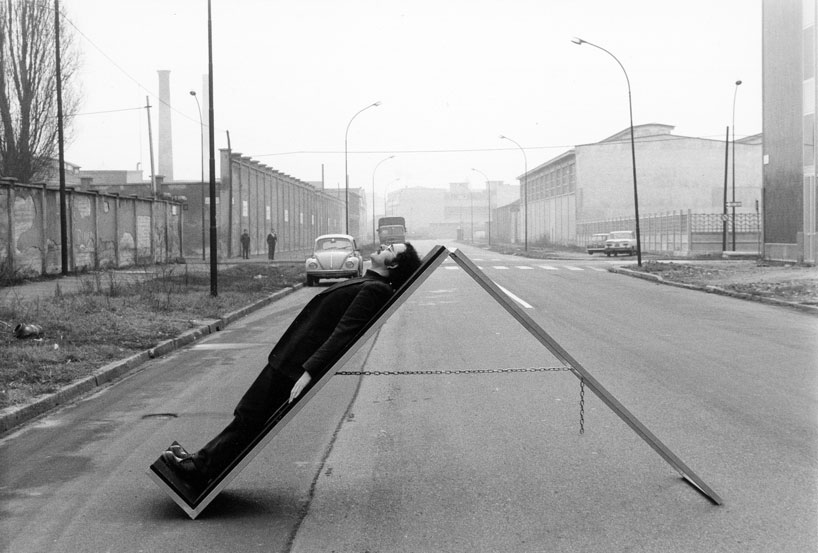 bodybuilding features rare archival material from some of the most adventurous minds of postwar architecture — including choreographer anna halprin’s and architect lawrence halprin’s experiential scores; arata isozaki’s dancing robot-buildings at osaka expo ’70; moore grover harper’s live urban planning charrettes on local television; and aldo rossi’s teatro del mondo, a floating theater that sailed through the venice lagoon in 1979. these iconic works offer an alternative historical lineage for architects today — such as cooking sections, andrés jaque, bryony roberts and mabel o. wilson, or wolff architects — who have turned to performance in the face of new political, economic, and environmental challenges. 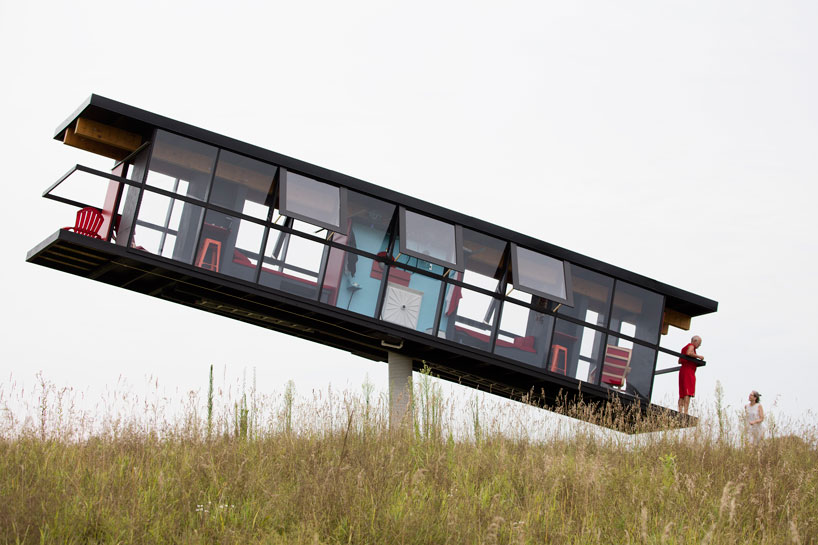 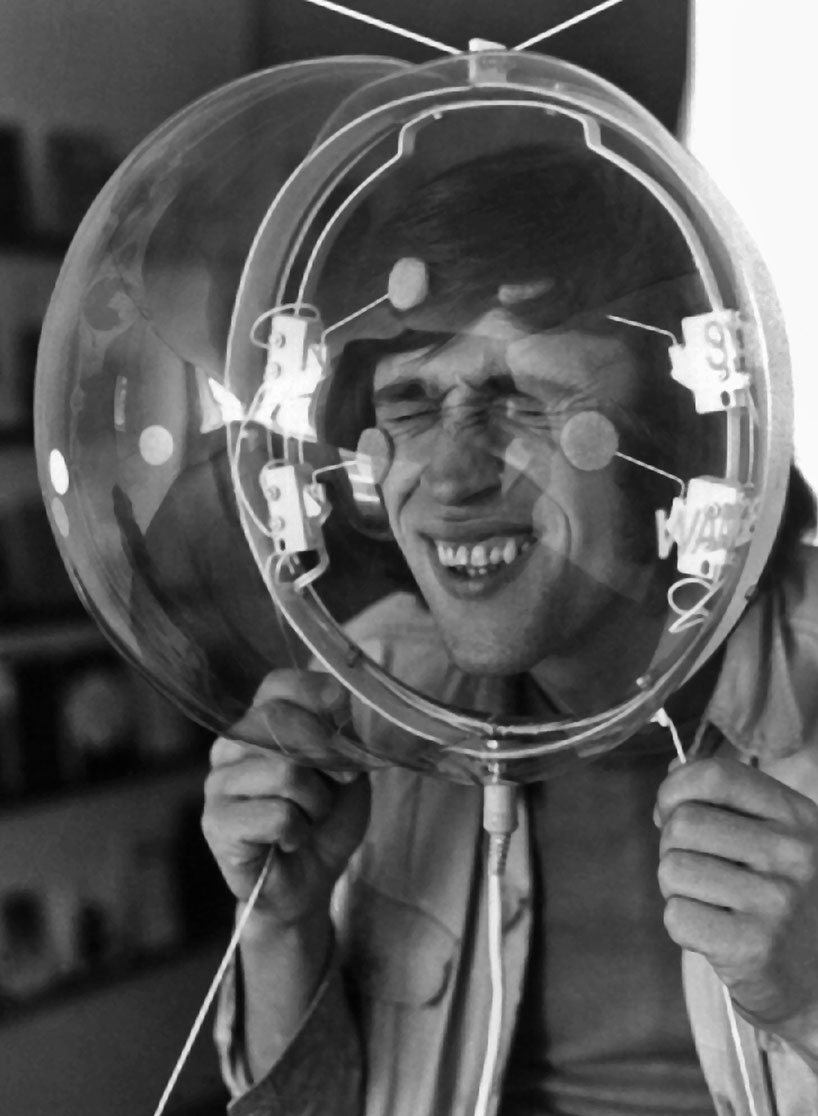 the online exhibition is an extension of performa’s most recent publication of the same title — the first book to survey and examine the use of performance as a critical tool to rethink architecture, its agency, its goals, and its aesthetics. bodybuilding (2019) is distributed by artbook/d.a.p and you can view the exhibition on performa’s online broadcast channel here. 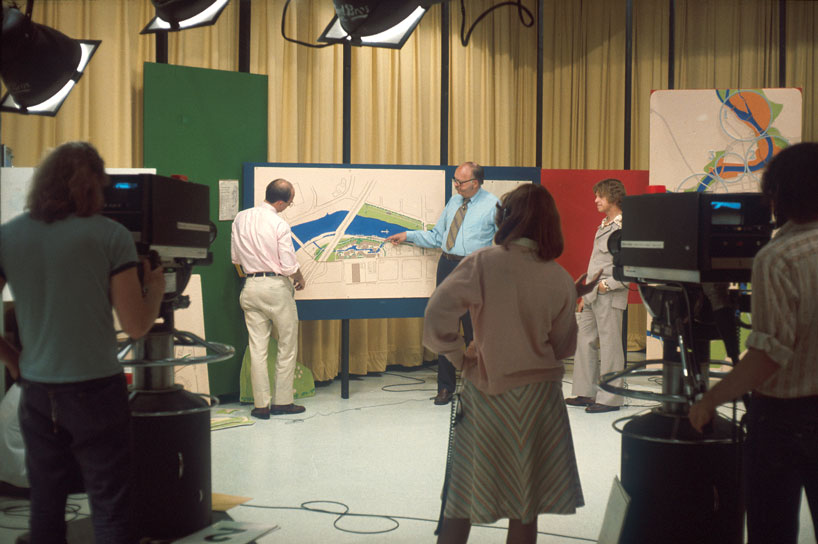 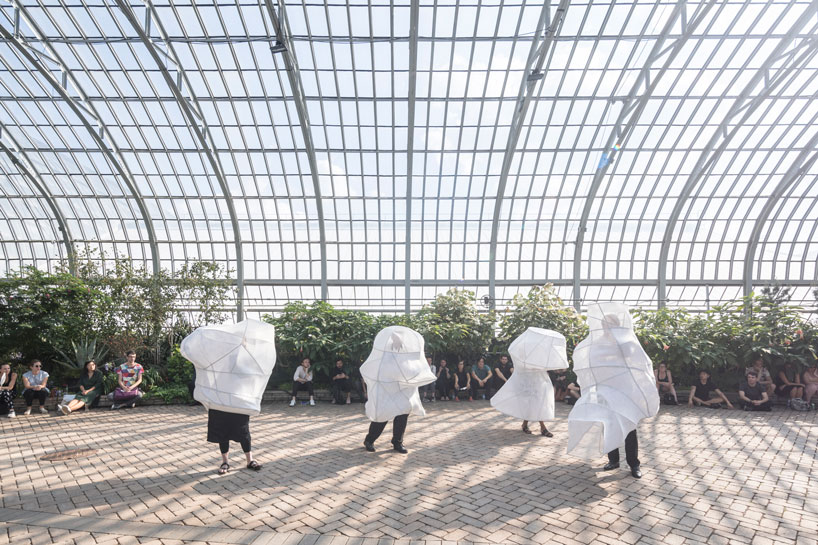 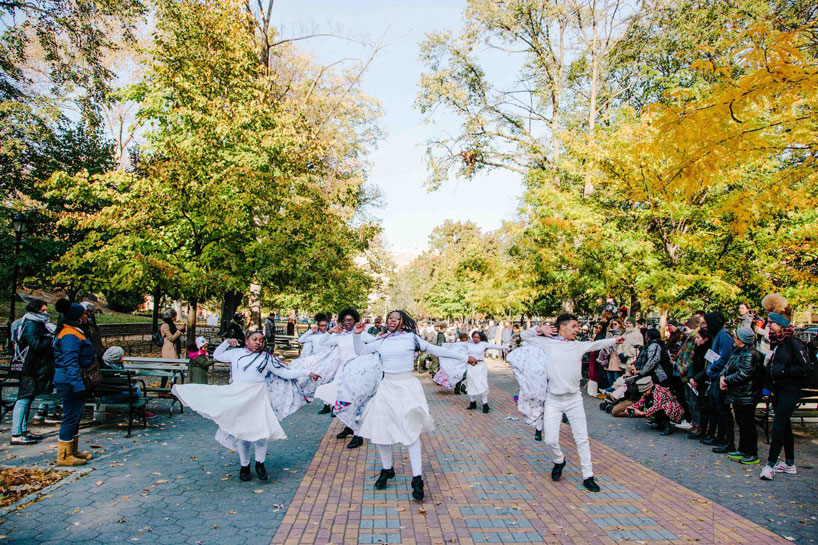 ‘marching on’ by bryony roberts and mabel o. wilson in collaboration with the marching cobras of new york. marcus garvey park, 2017
image by jenica heintzelman