next month, the los angeles county museum of art (LACMA) will unveil swiss architect peter zumthor’s 650 million USD plan for a consolidated museum complex, marking the most significant museum development in the area is frank gehry’s walt disney concert hall opened a decade ago. the redesign would include the demolition of the 1965 ahmanson, hammer and bing buildings by william l. pereira and 1986 art of the americas addition by hardy holzman pfeiffer associates of new york. the impending razing has been cause for controversy, with one side arguing for the importance of preserving the mid-century modern architecture and the rebuttal citing the need for a streamlined and unified group of buildings. 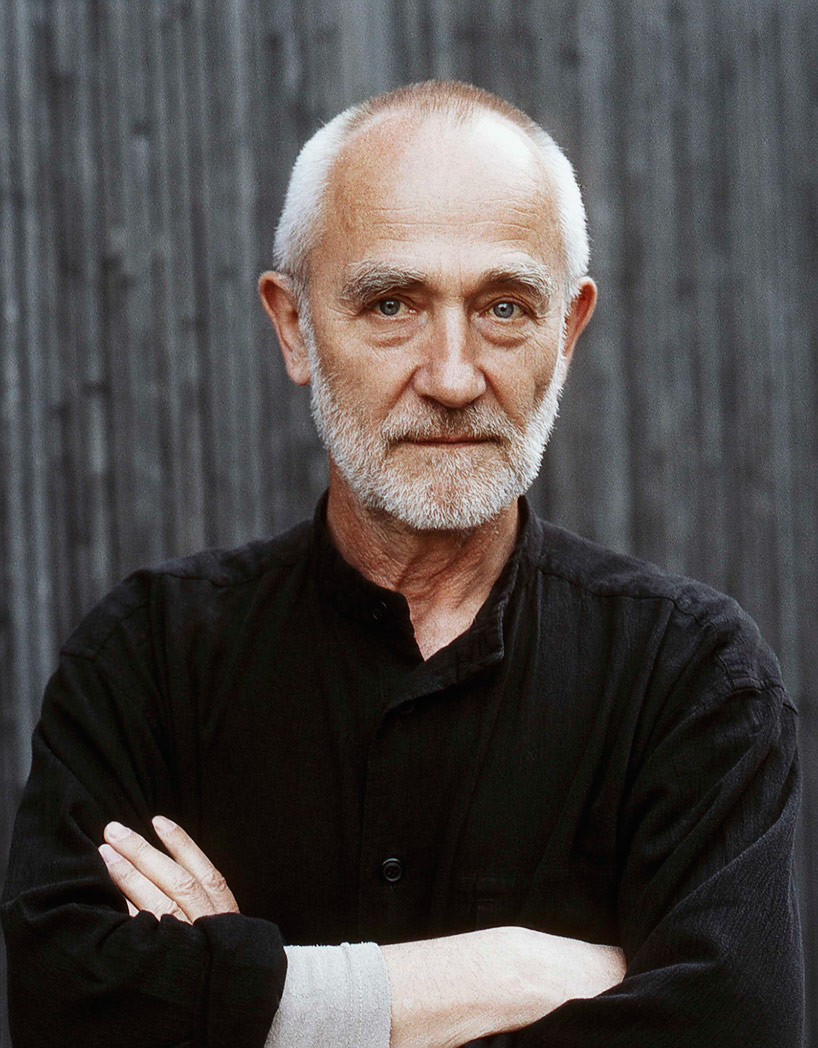 a 2002 proposal by rem koolhaas posited a similar idea, albeit with a series of of low lying buildings with a translucent roof aiming to replace the entirety of the existing campus. although the entry was unanimously approved at the time, the project was plagued with fundraising issues and remained unrealized. the west side of the museum has already seen the erection of a two newer buildings piano buildings– renzo piano’s resnick pavilion and the broad contemporary art museum. zumthor’s design would draw from the aqueous curving forms of the nearby la brea tar pits, located near the museum.

read the full article on the los angeles times