swiss architect peter zumthor has been announced as the winner of the 2009 pritzker architecture prize. the architecture world’s most prestigious prize is awarded annually to honor living architects whose work demonstrates a significant contribution to the art of the practice. zumthor began working as a cabinetmaker and is now 65 years old. he will be presented with a 100,000 USD grant and a bronze medallion at a ceremony on may 29 in buenos aires, argentina. 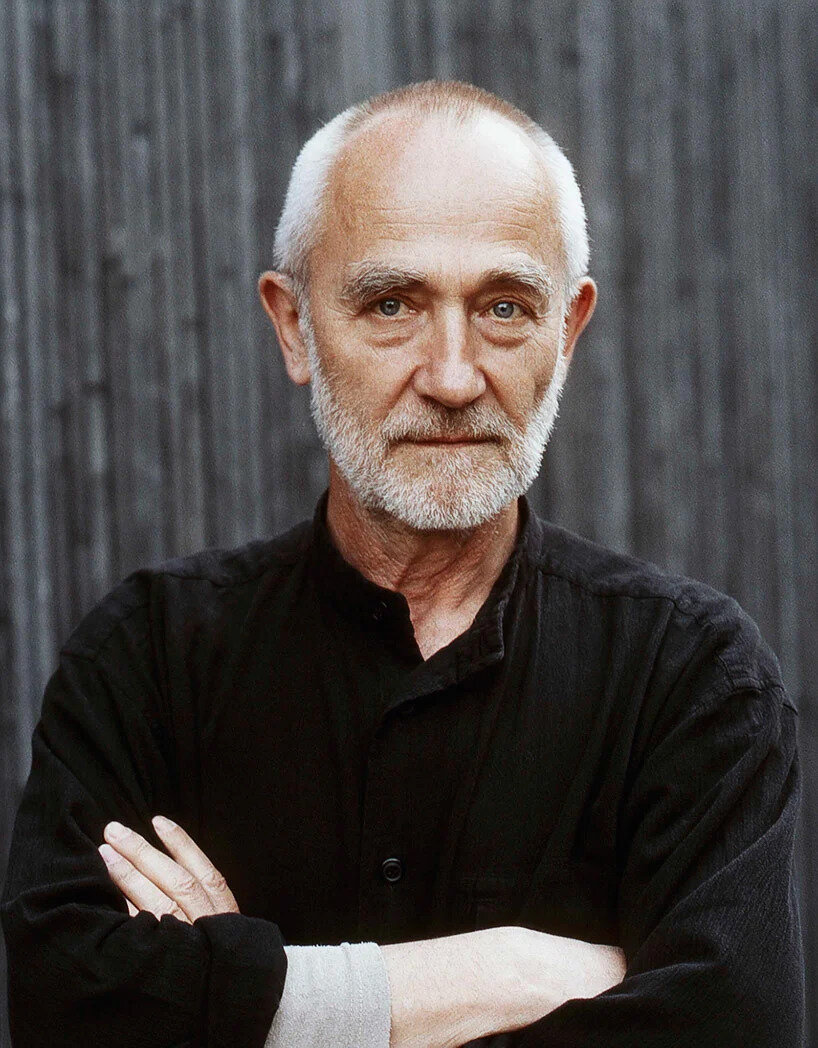 unlike many past winners of the pritzker architecture prize, zumthor is quite removed from the contemporary architecture scene, working from his studio in the alpine town of haldenstein. modest buildings that demonstrate empathy for vernacular culture and landscape characterize his body of work. some of his notable projects include the field chapel in eifel, germany, kolumba art museum of the cologne archdiocese, the swiss pavilion for 2000 expo and the thermal baths in vals, switzerland. the pritzker prize jury described his work as ‘an architecture of permanence’. 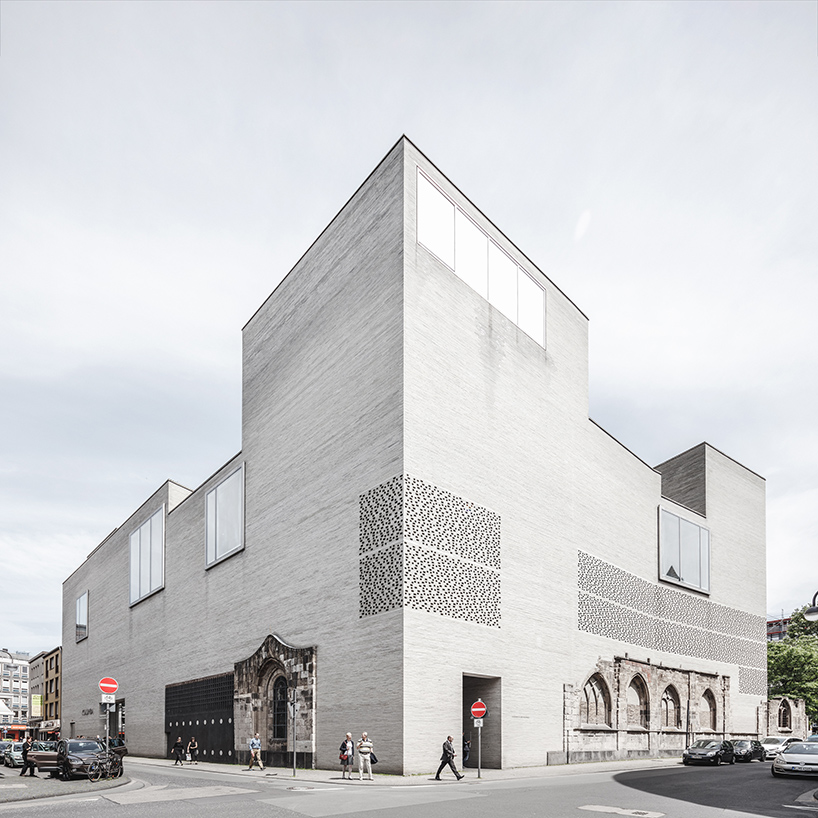 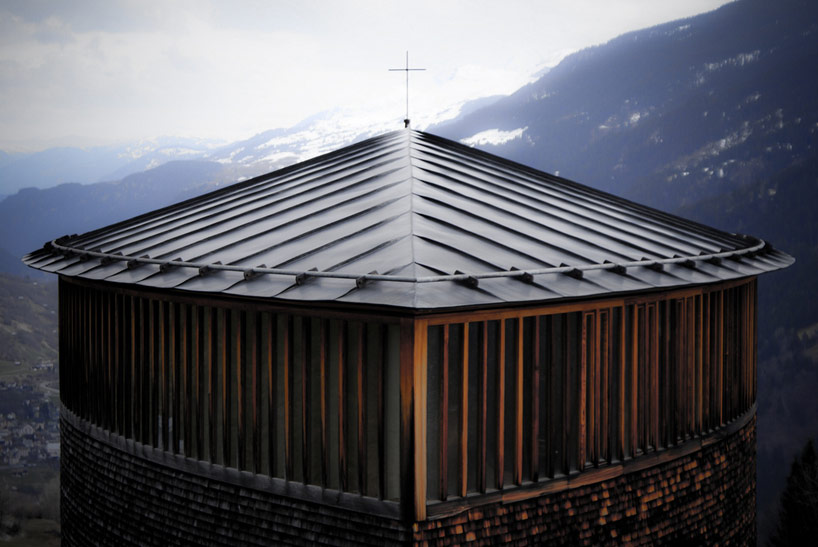 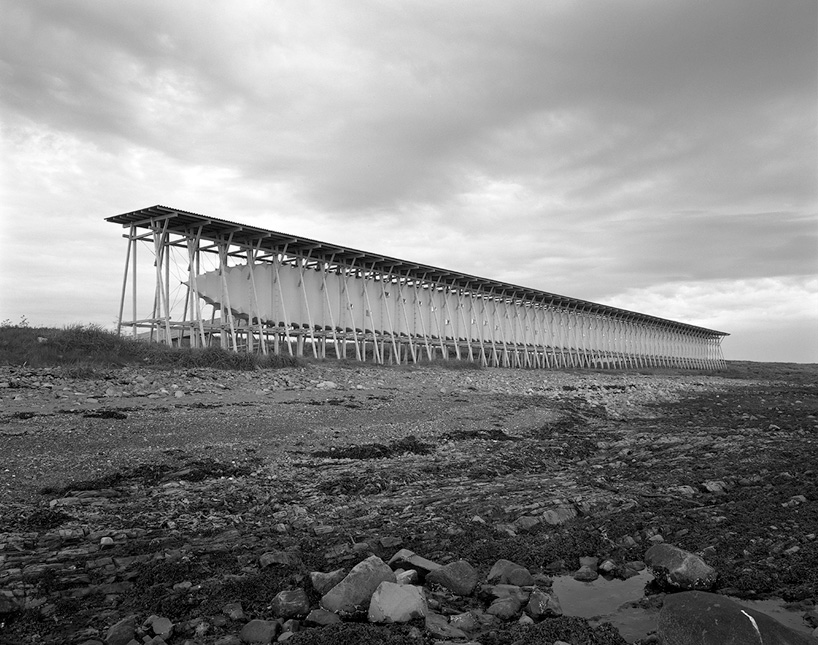 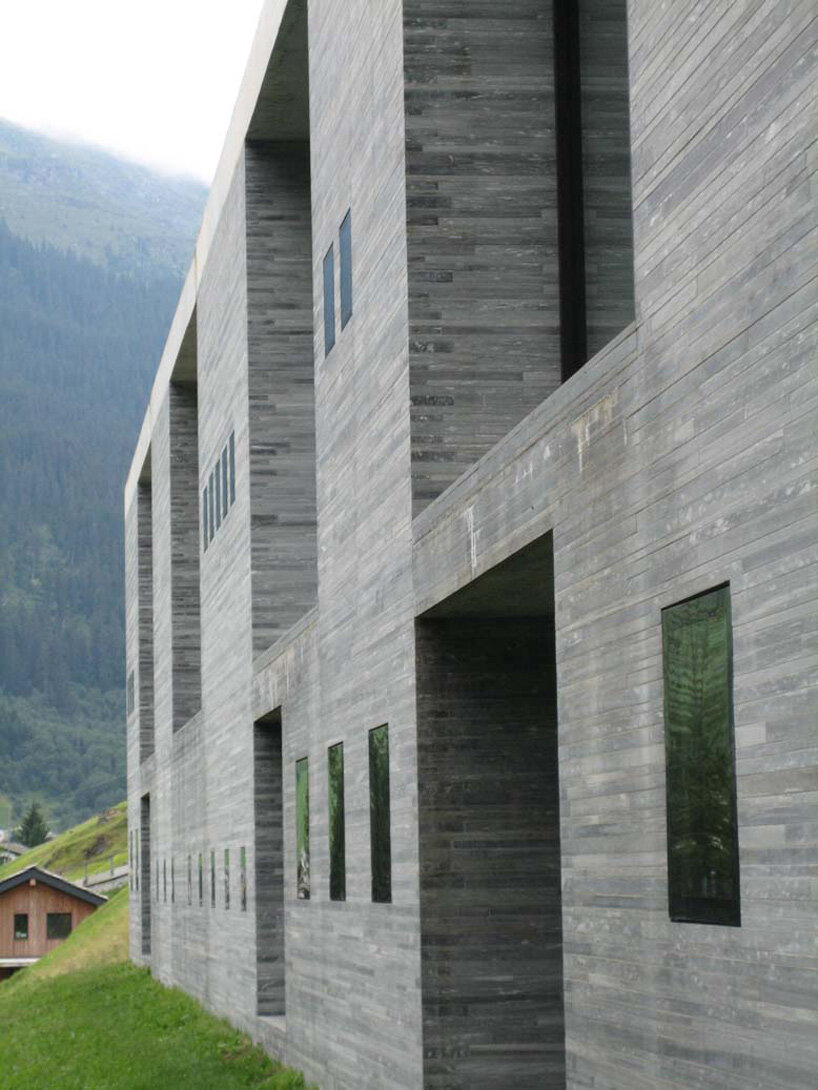