known for his extensive portfolio in furniture, product and industrial design, phillipe stark has stepped into the field of architecture with his ‘le nuage’ fitness and wellness building in montpellier, france. the notion of transparency was the theme in creating the distinctive façade. recognized as ‘the first inflatable building in france’ the exterior evokes a light, airy quality and experimented with innovative architectural methods to generate a ‘new generation’ environment. to create this unique façade, the air-filled bubble were formed using ETFE to produce the impression of aerial lightness but also gives a distorted view of the busy activities inside. 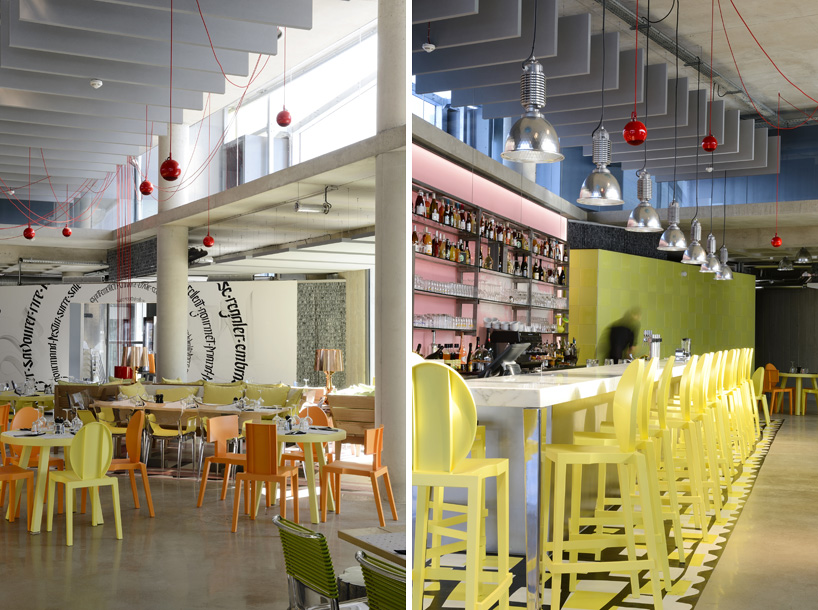 the bar, café area have been adorned with stack designs

five levels featuring an array of health and fitness facilities, a cafe, pool and children’s area have been fittingly distributed with starck’s well-known furniture. the brief focused on promoting socialization and people’s physical and mental well-being- housed under one roof.

roxim the developers comment: ‘we took our inspiration from the gymnasiums which developed into the baths during greek and roman times. these public buildings were originally intended as a place of training for young athletes. bathing areas were subsequently included, not just for washing but also for relaxation after physical effort.’ 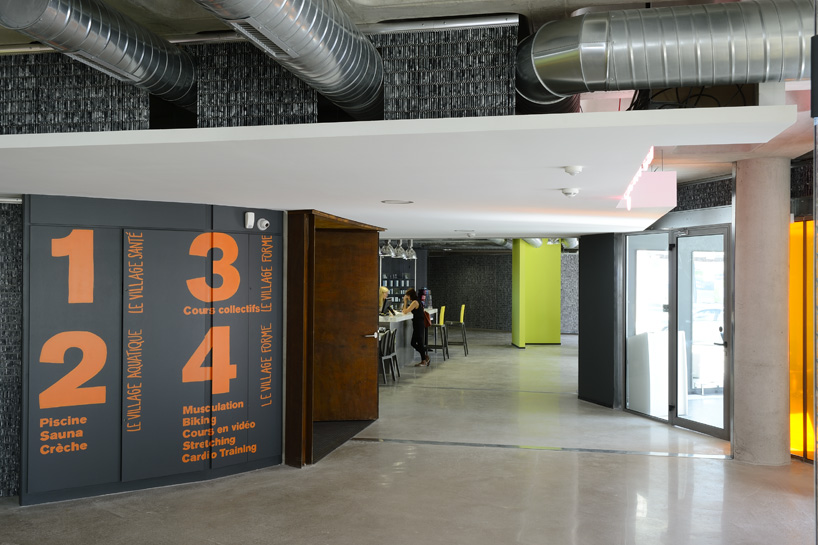 ‘when you look at a cloud, you hardly look at anything and yet it is nothing. water, minerals, bacteria, pollen … all that is vital is there. translucent, bright, seemingly lighter than air. the cloud, ours, that of montpellier, is the same water. at a minimum, a nothing, a human bubble, a little material, that energy, just the will and common action to keep life.’– philippe starck 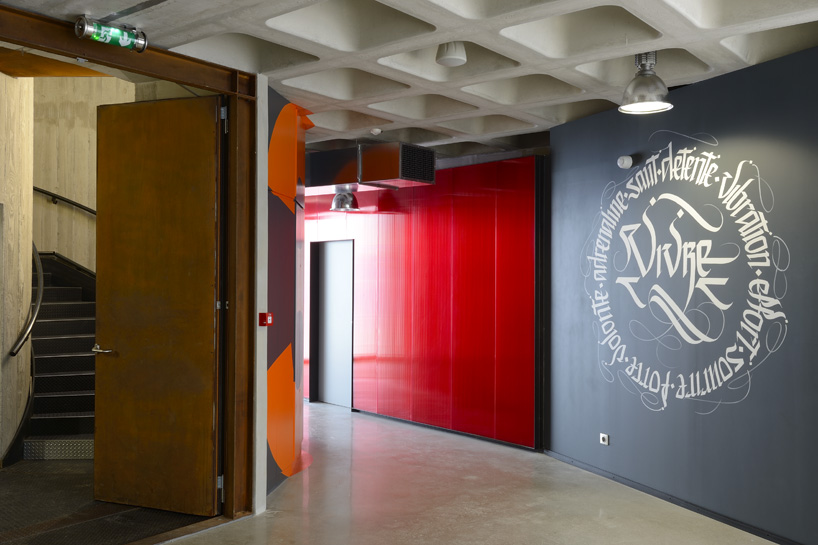 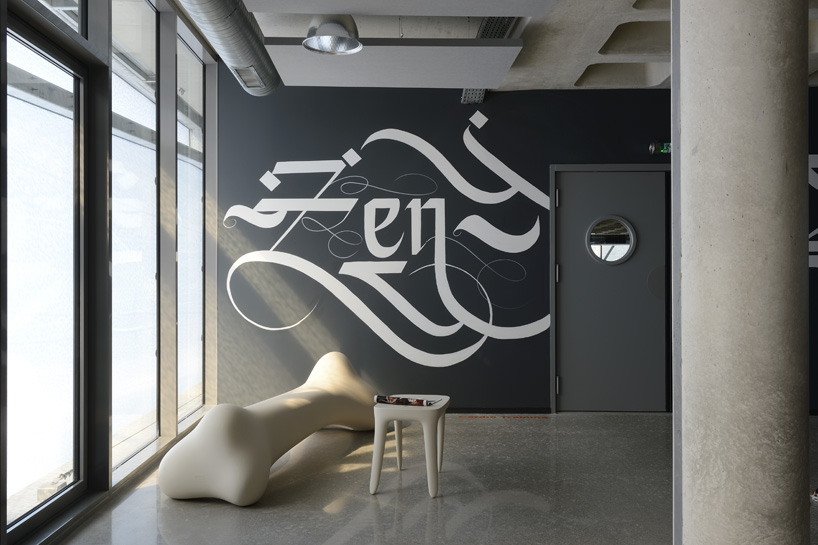 the holistic project covers both sport and health 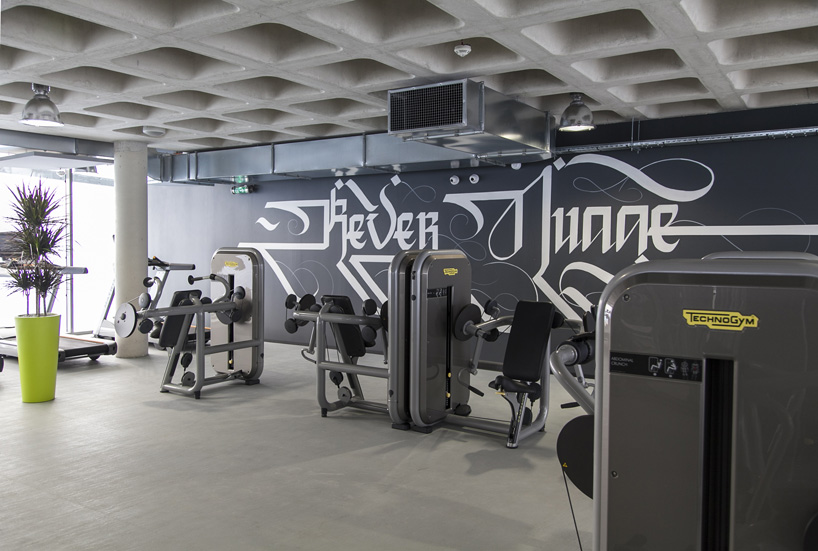 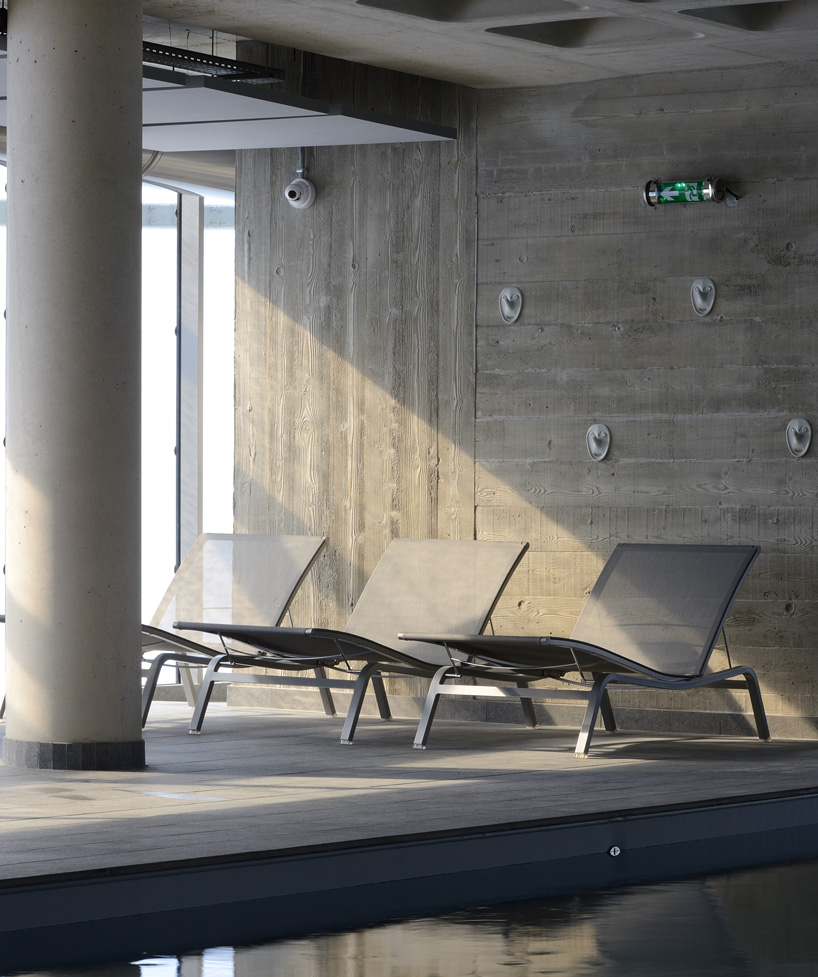 a swimming pool which serves both for leisure and swimming 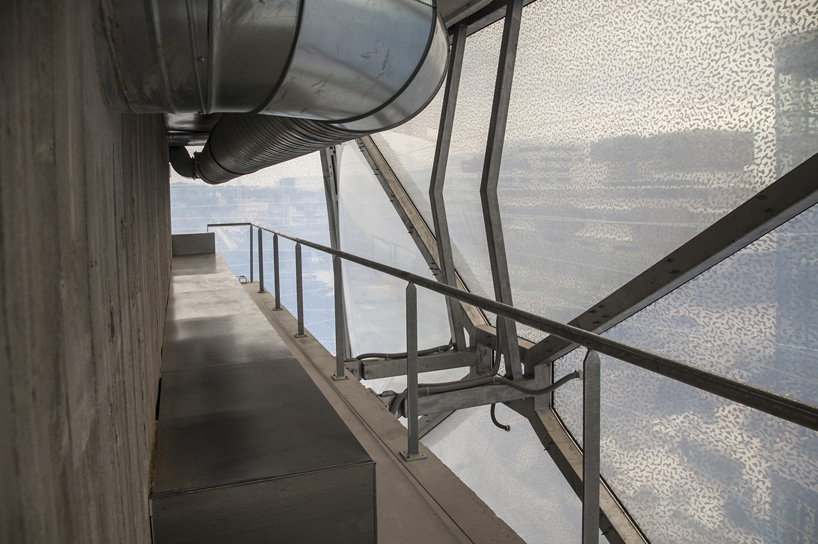 the façade seen through the interior 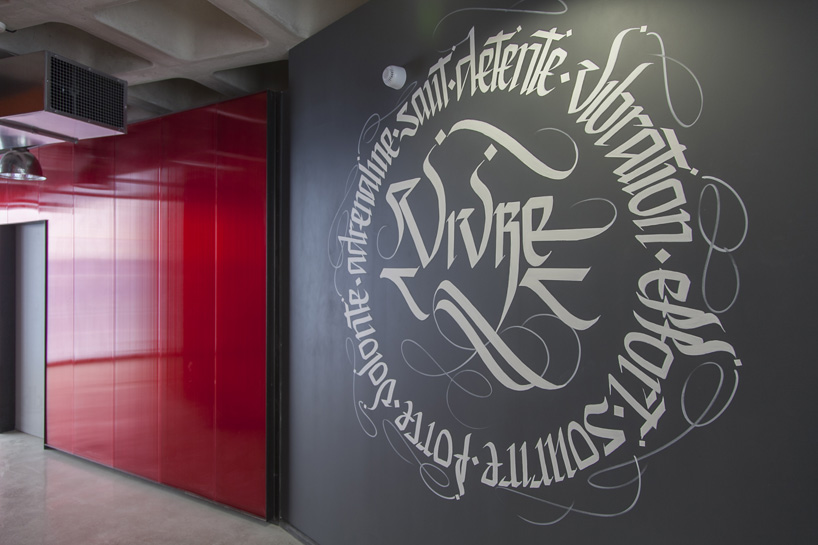 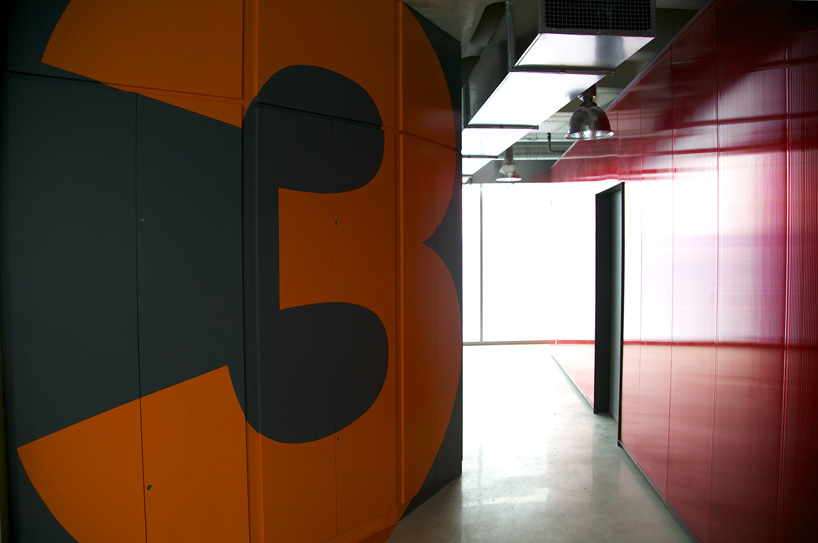 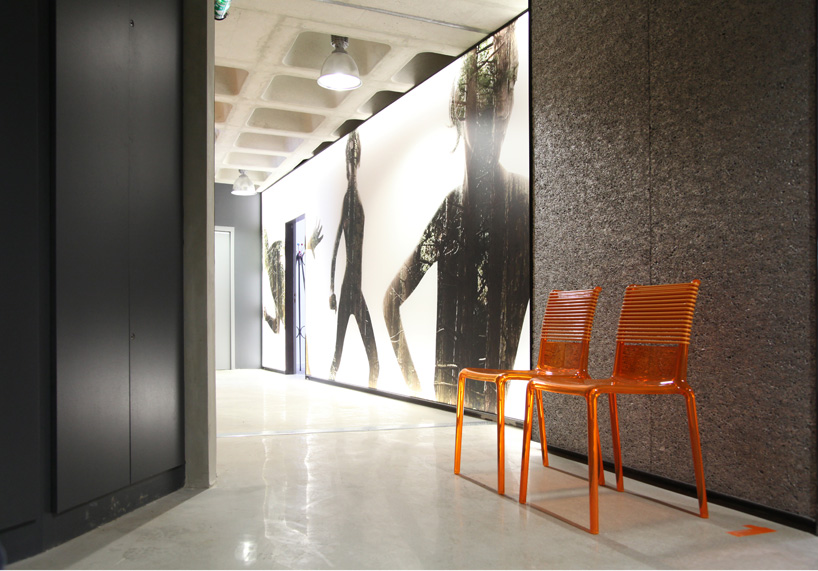 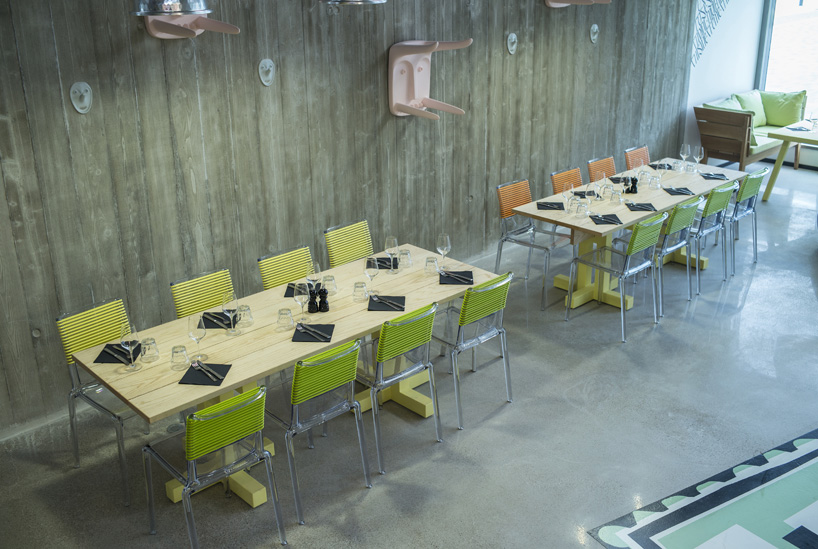 tog x philippe starck chairs are seen in the restaurant 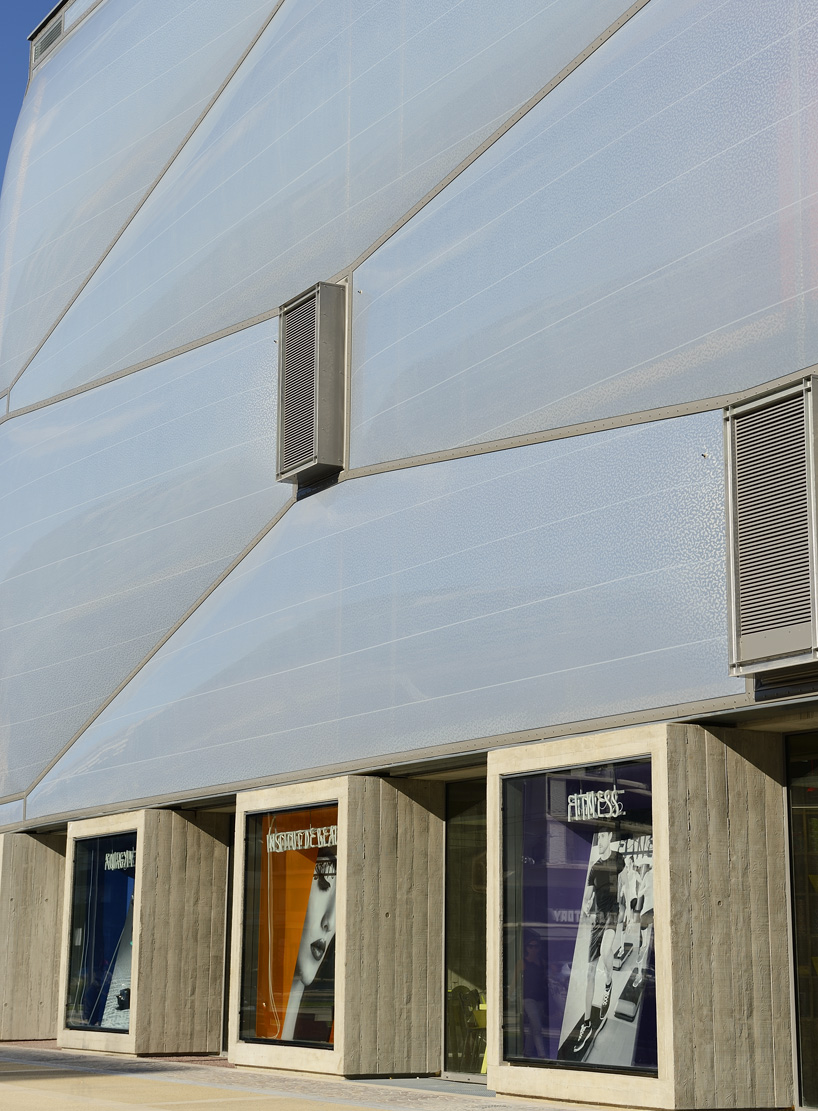 the ‘transparent’ façade are made from ETFE 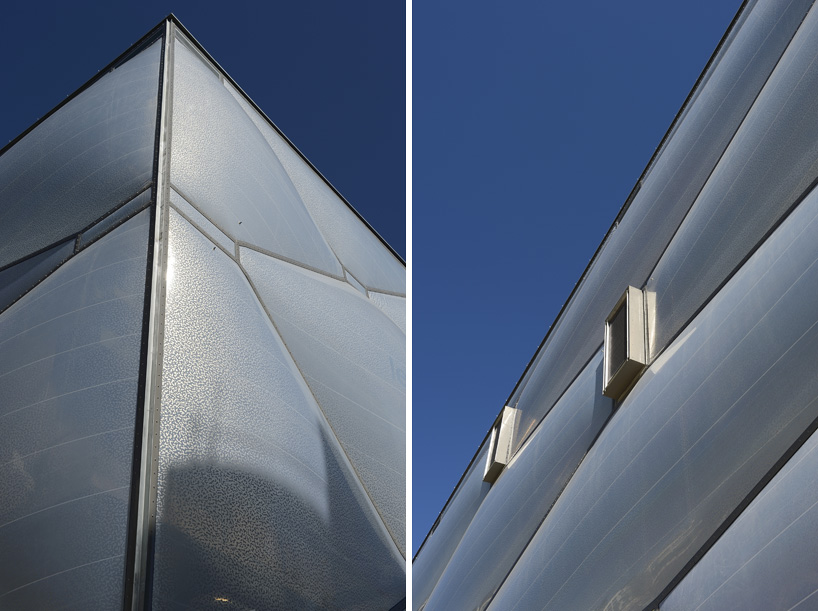 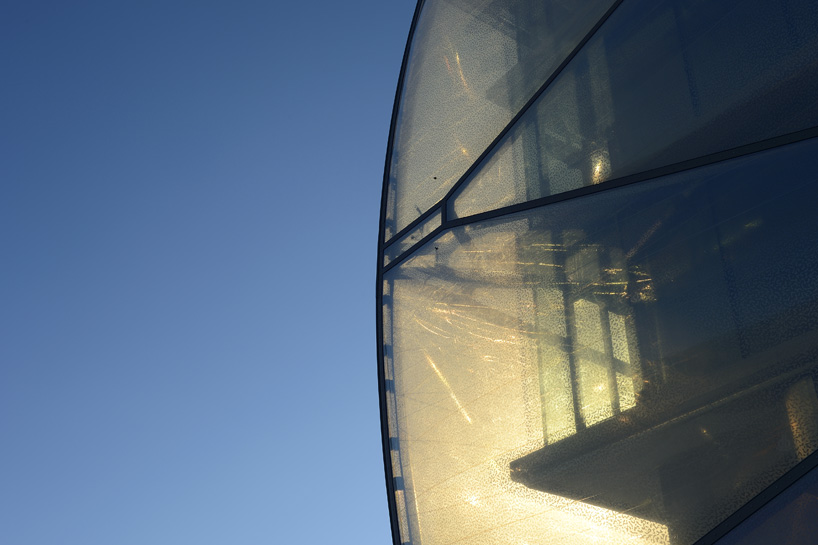 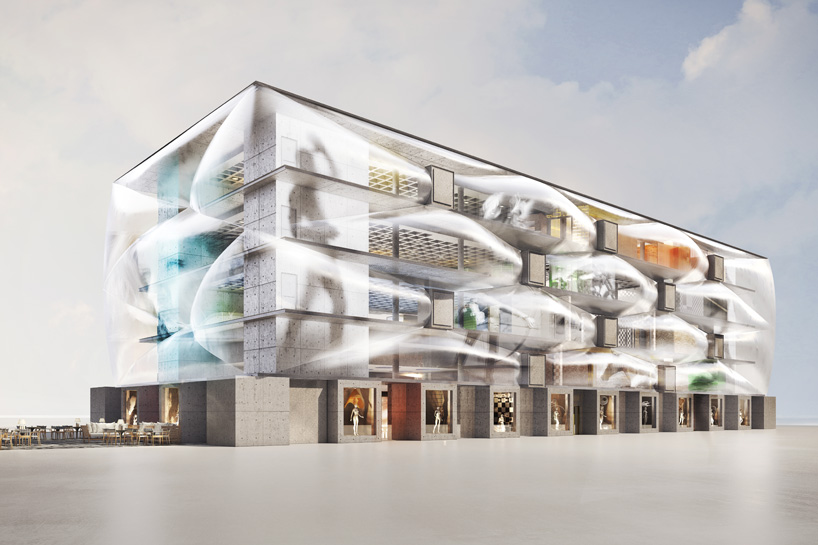 Mar 04, 2020
philippe starck develops an eyewear sphere hinge with no screws or welds