gucci has inaugurated their new headquarters in milan, bringing to life the old caproni factory in the eastern suburbs of the fashion capital. italian studio piuarch transforms the site, previously used for designing assembling and testing airplanes, into a large complex holding offices, a showroom and spaces for holding fashion shows. there are also spaces dedicated to graphic design within gucci, a canteen and a restaurant. 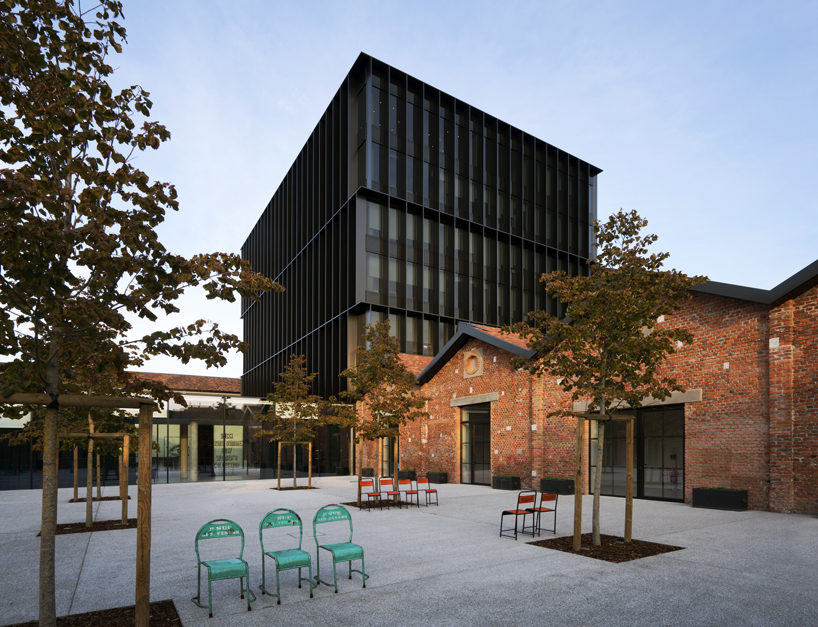 originally built in 1915, piuarch‘s project based on renovating this industrial site into the new gucci hub focuses on enhancing the stylistic features of the 1920s’ architecture. regenerating the old facilities has resulted in a modern office complex, which manages to meet modern-day needs and requirements in a construction with powerful historical connotations. the abandoned industrial warehouses, set out in a regular pattern across the site and featuring modular structural bays, have been renovated and enhanced: covered by a shed-style roof that lets zenith light flow into the interiors and featuring exposed-brick facades. 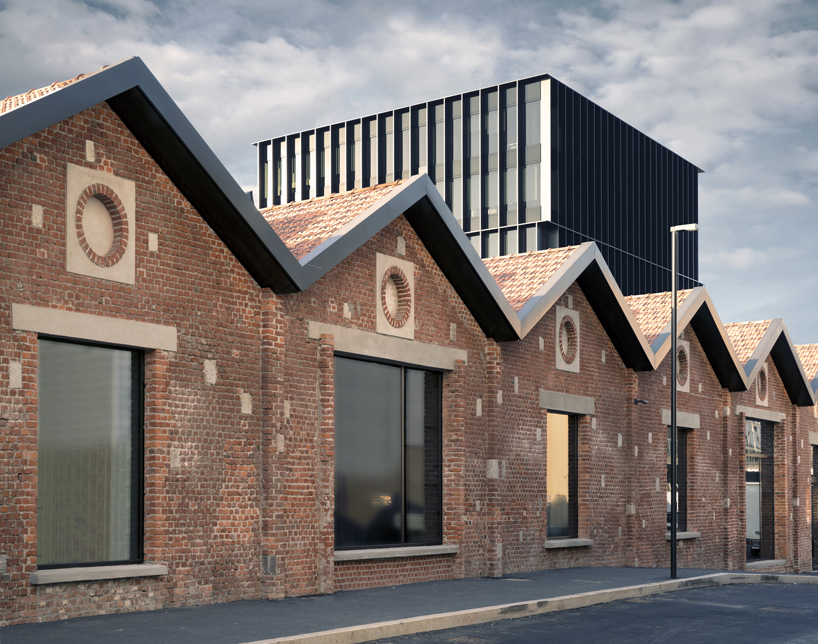 the spatial layout of these buildings creates seamless interaction between the inside and the outside. the large hangar will host events and fashion shows, and inside the regular layout of structures, a central pedestrian path connects the axis to a large covered internal plaza, covered by thin metal structures engineered back at the start of the century. 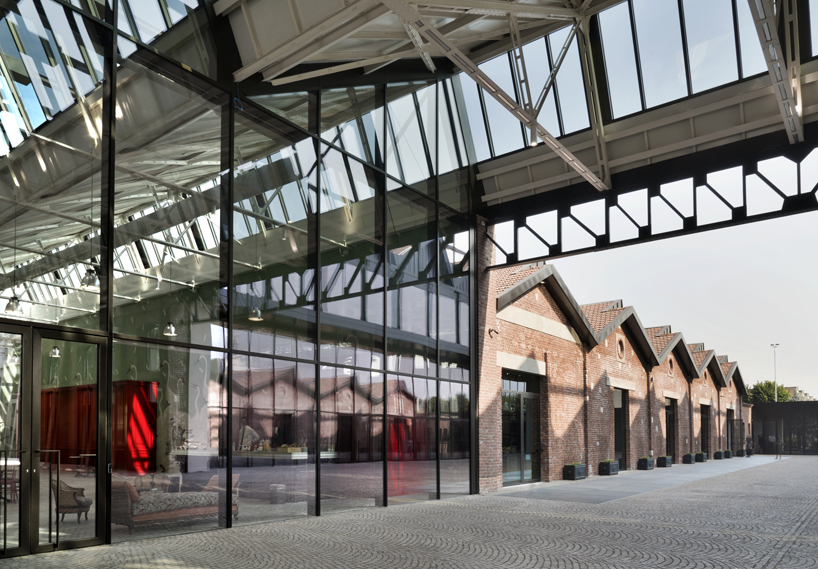 the project incorporates a six-storey tower in its industrial fabric of warehouses, which interacts closely with the old constructions. this volume, surrounded by a glass façade and covered with a regular pattern of sunscreens, breaks down the site’s symmetry. the structure is covered with a web of vertical elements made of a dark-colored metal that shelter the interiors from the sunlight: this tall modern building sets up powerful chromatic relations with the red-colored exposed bricks of the low-level warehouses. 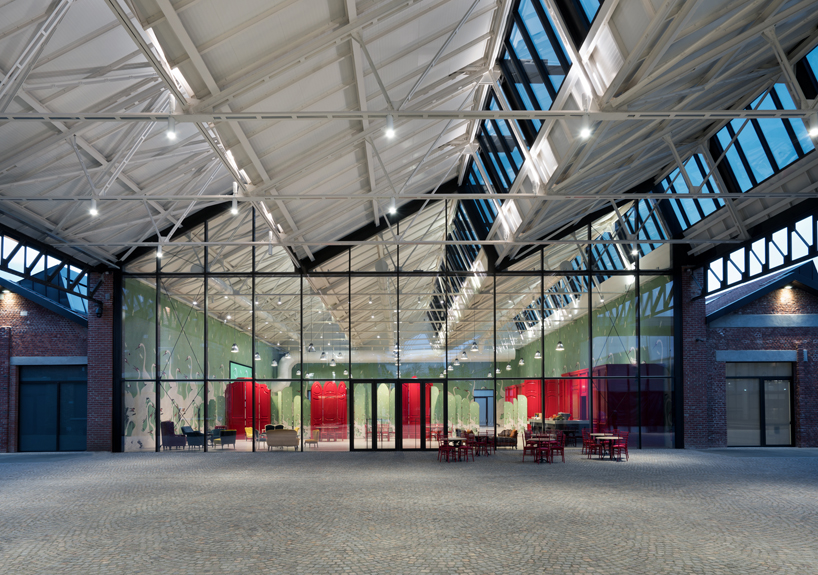 pedestrian paths run between the buildings in a sequence of solid structures and empty spaces running right across the site and smoothly interacting between the old buildings and green spaces. the large plaza, surrounded by exposed brick fronts, is livened up by carefully positioned trees, while a thick wood of lime trees gives the project a distinctly ‘green’ feel, focusing on sustainable design. 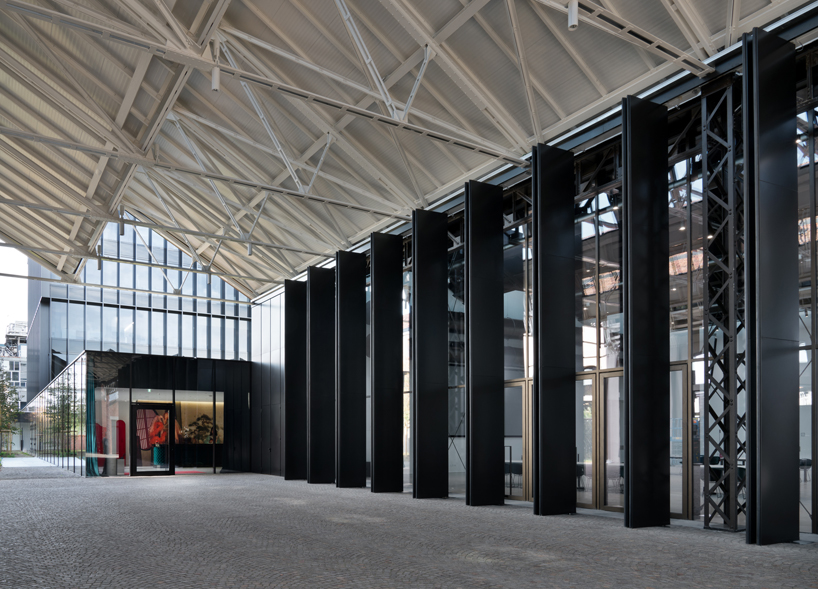 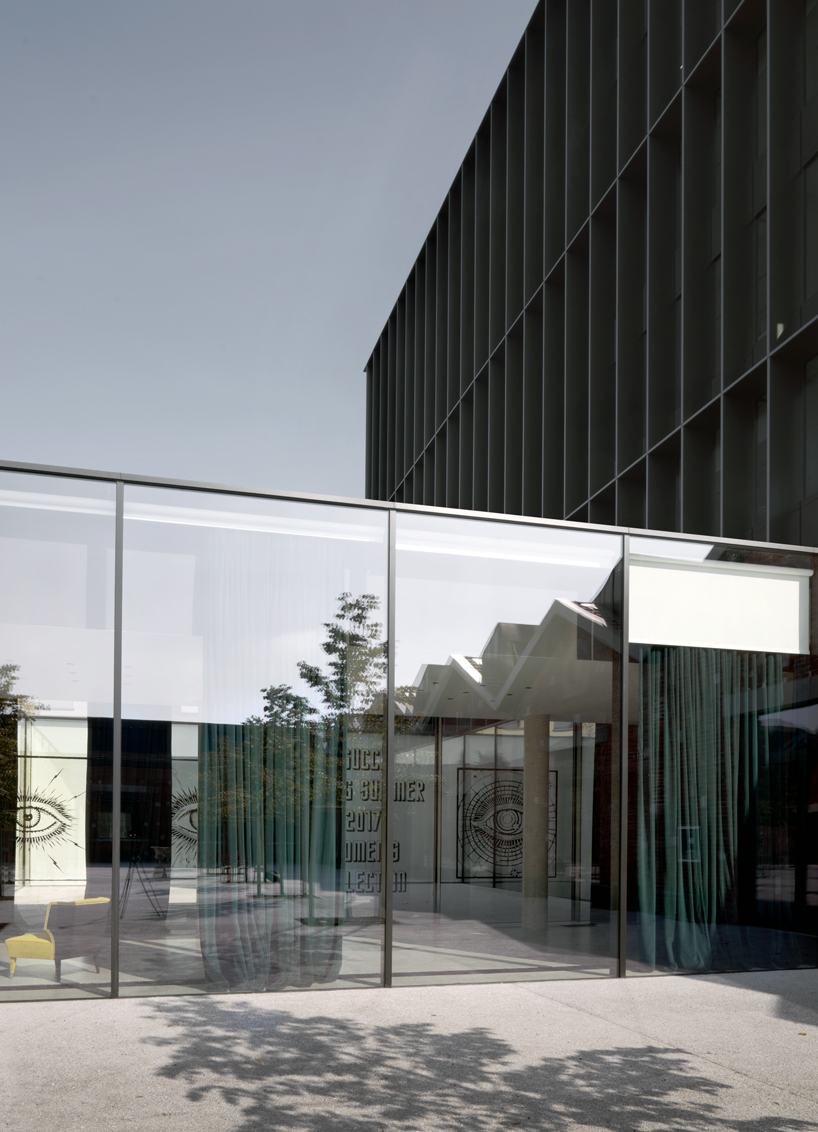 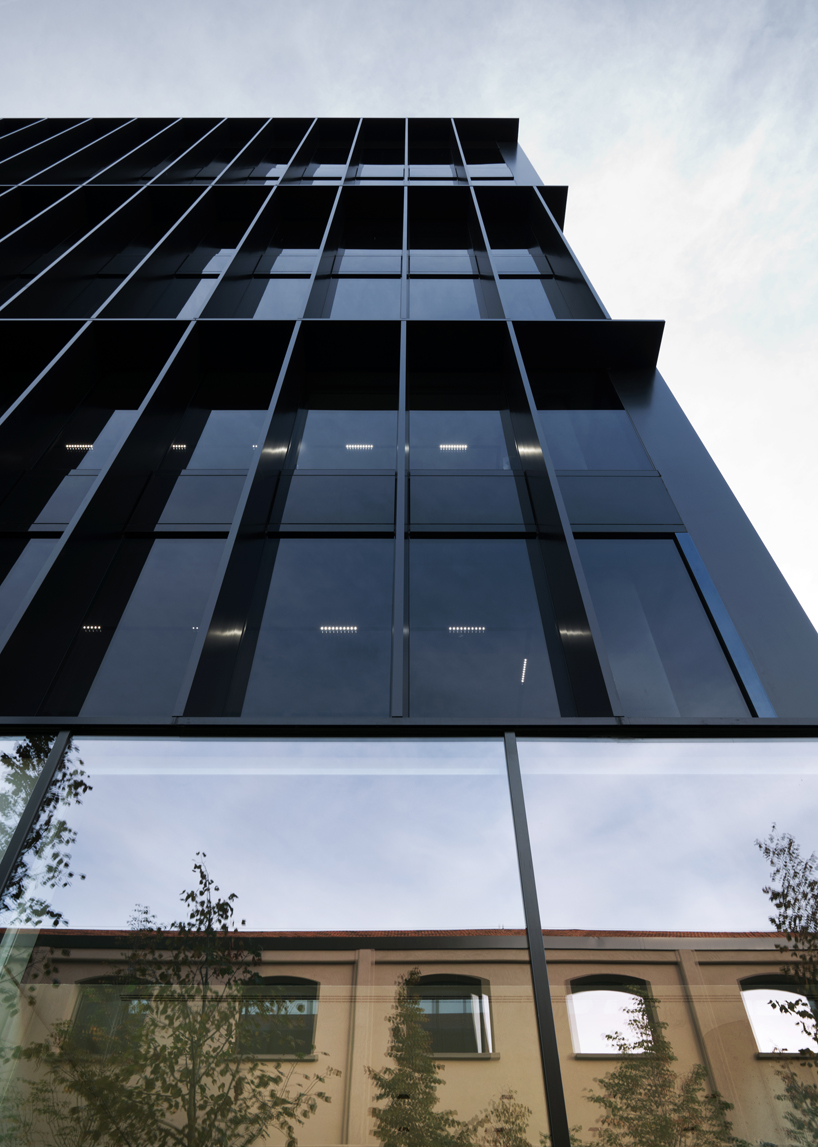 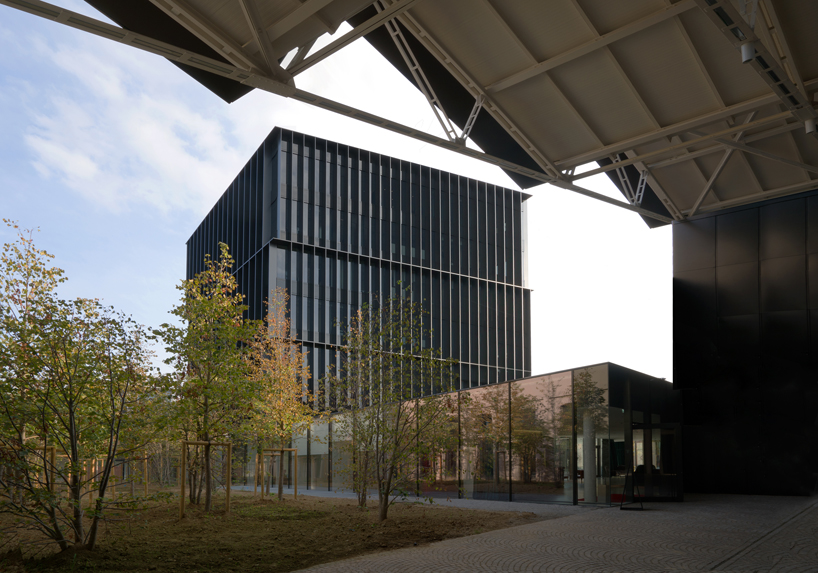 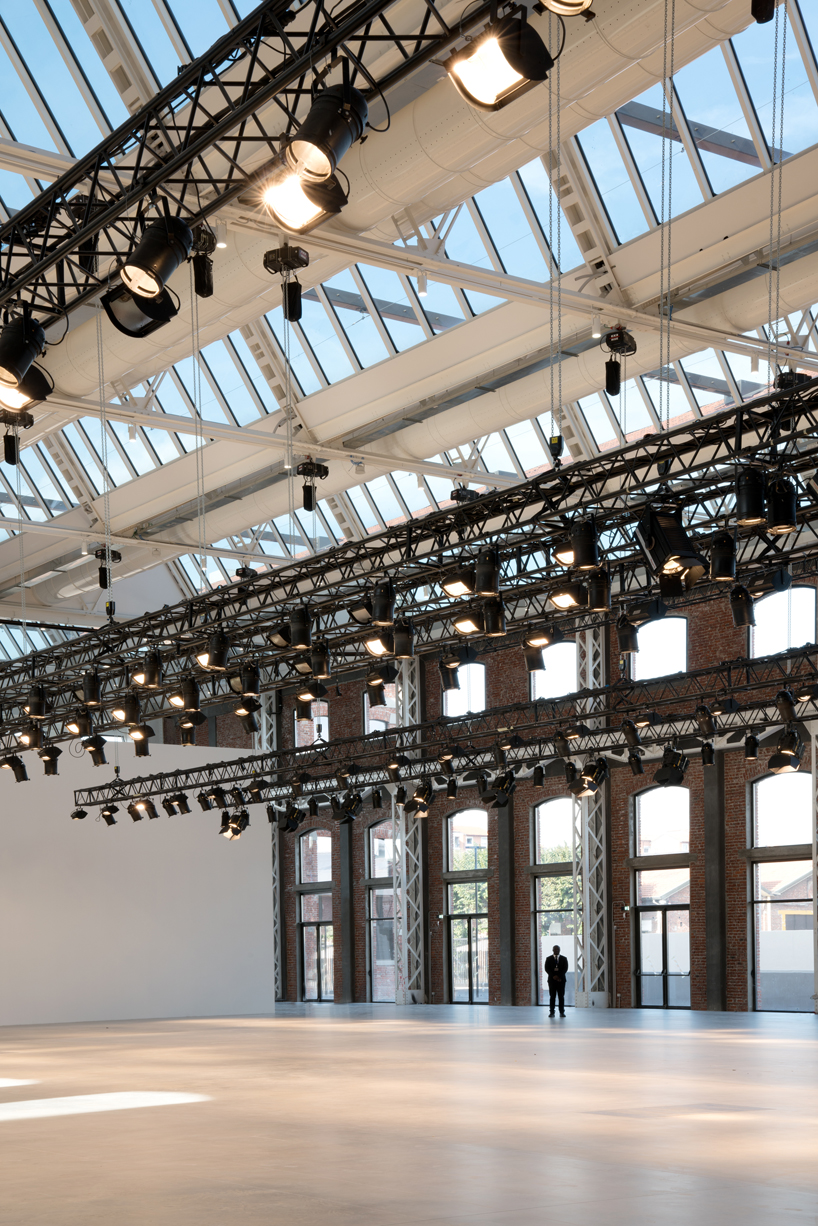 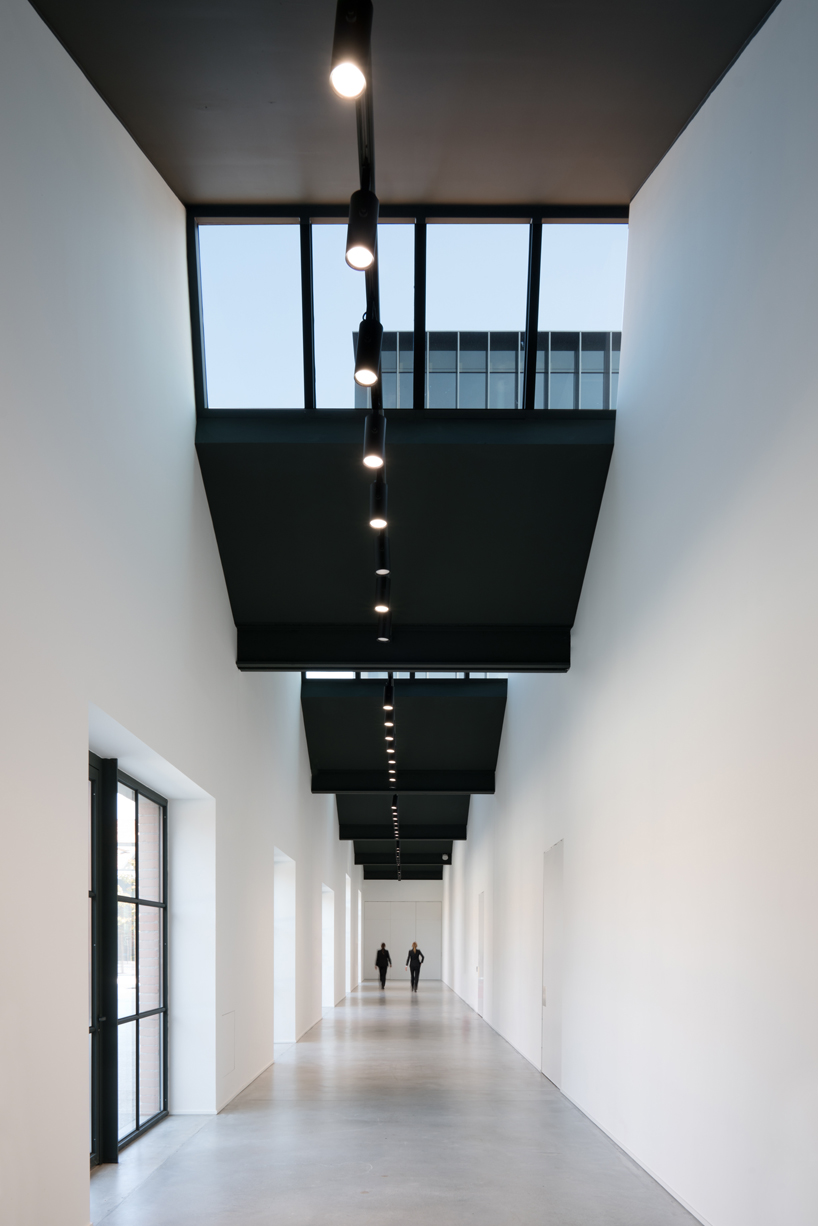 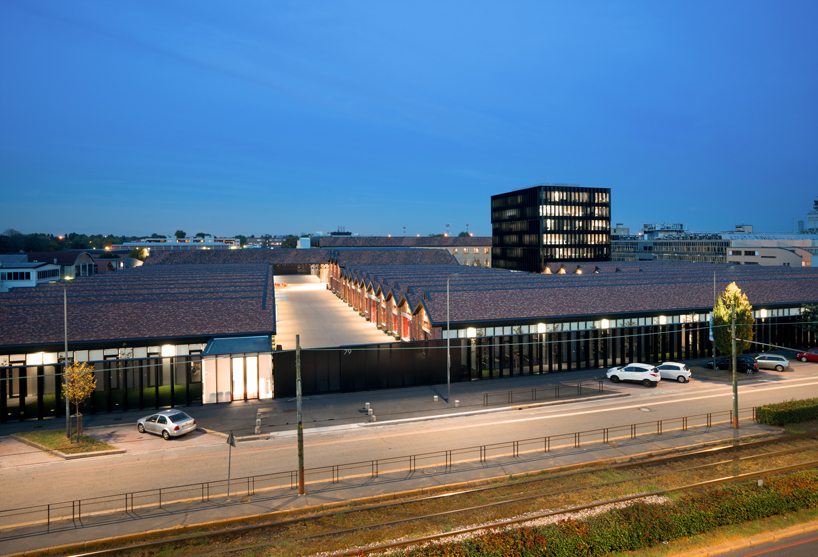 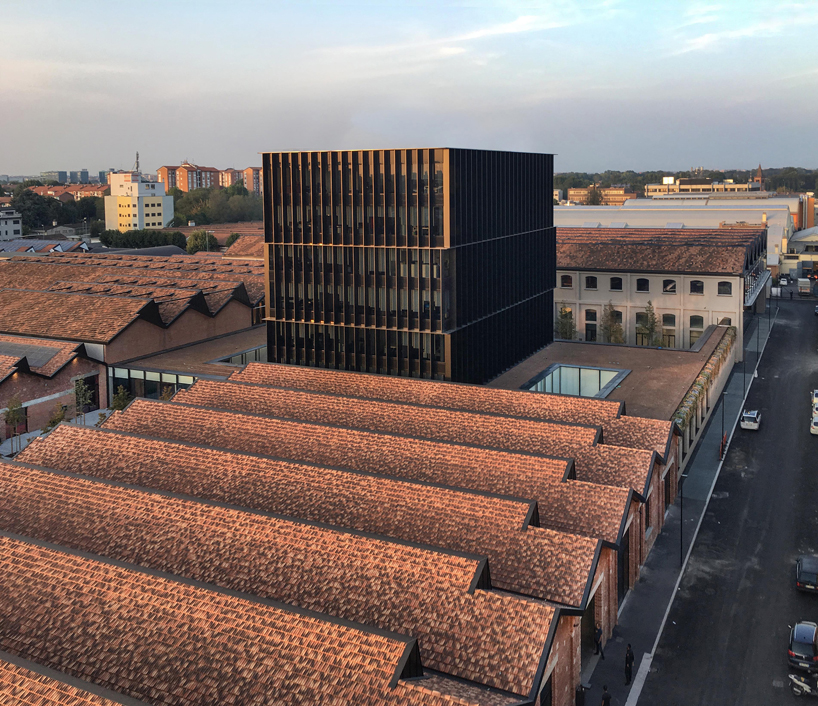 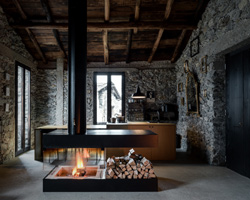 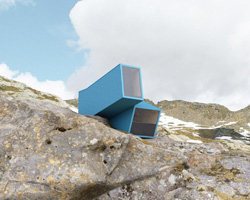 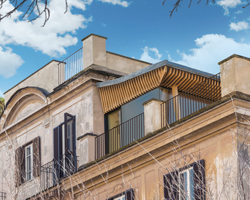 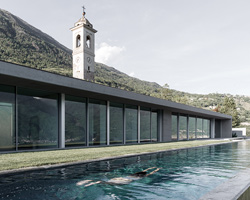 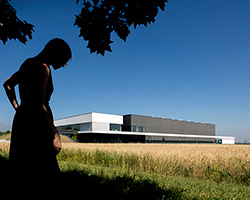 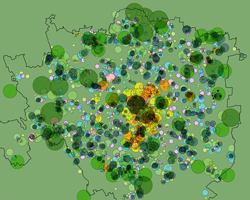 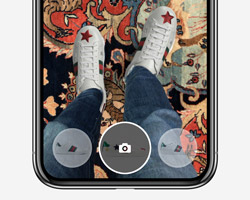 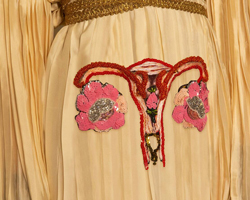 gucci declares 'my body, my choice' on the runway of cruise 2020 show 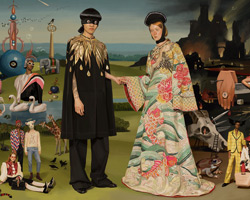 inside the mesmeric mind of ignasi monreal, the artist behind gucci's SS18 'hallucination'

×
keep up with our daily and weekly stories
507,311 subscribers

keep up with our daily and weekly stories
507,311 recipients