saigon, or ho chi minh city, is a metropolis rich in history, and this reflects in its diverse and colorful architecture. one needs only observe the ben thanh market, a landmark and one of the earliest surviving structures in the city. it has changed much over the years, encompassing new uses for the inhabitants with new interests. these days for instance, the people of saigon have developed a taste for pizza. so NISHIZAWAARCHITECTS designed this pizza place in the historic market center of town. just like taste in food, the ornamentation too has changed; the original symbolic tiles were replaced with clunky red metal ones, which give the building a drastic new impression. this different use of material marks the city’s striving for something new. 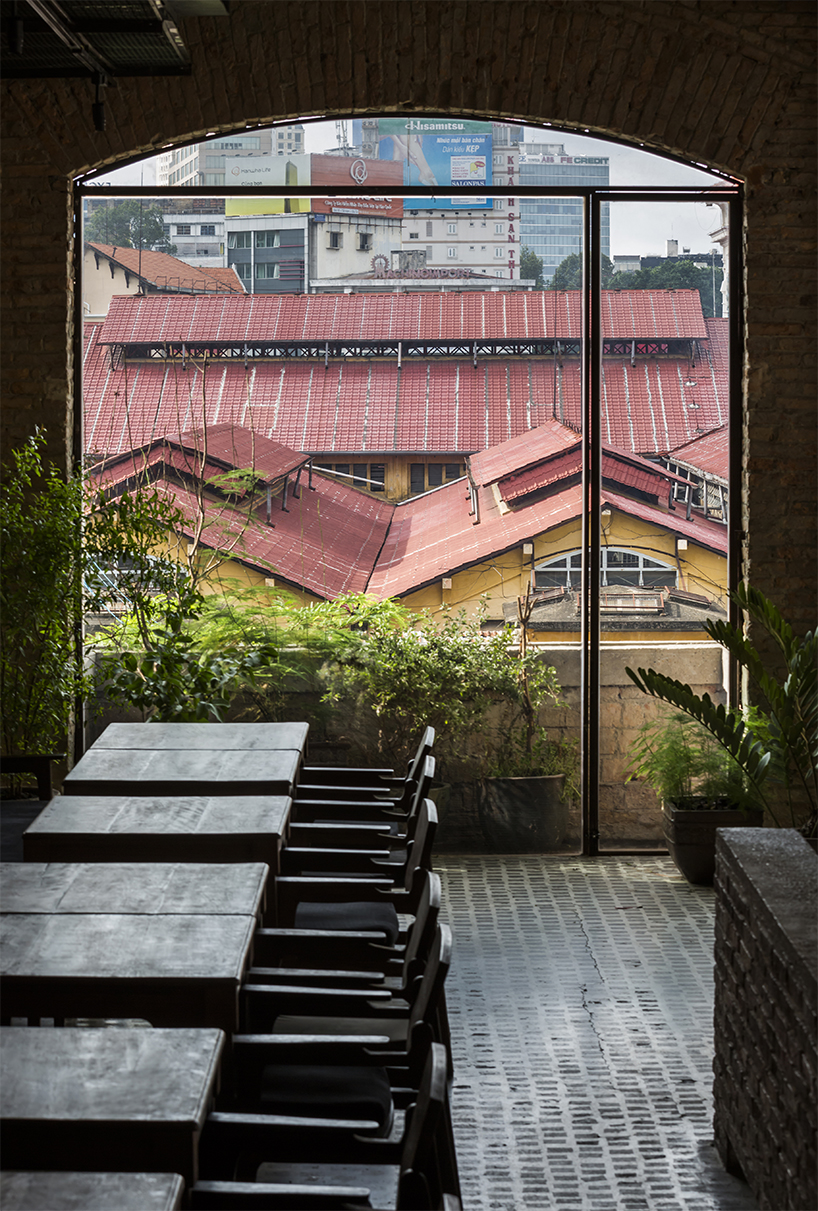 with this recent work, NISHIZAWAARCHITECTS shows that something new doesn’t have to replace something old. this restoration project creates something new that embellishes the old. this pizzeria, called pizza 4P’s, plays with the notion of merging traditional and modern styles. NISHIZAWAARCHITECTS speaks of the design process for this project that required insight of the unique south-east-asian city. they explain how they learned of siagon’s ‘urban intelligence‘ which, unlike many european cities, ‘intuitively manages to preserve its historical records and simultaneously adapt the urban form to contemporary functions or lifestyles.’ 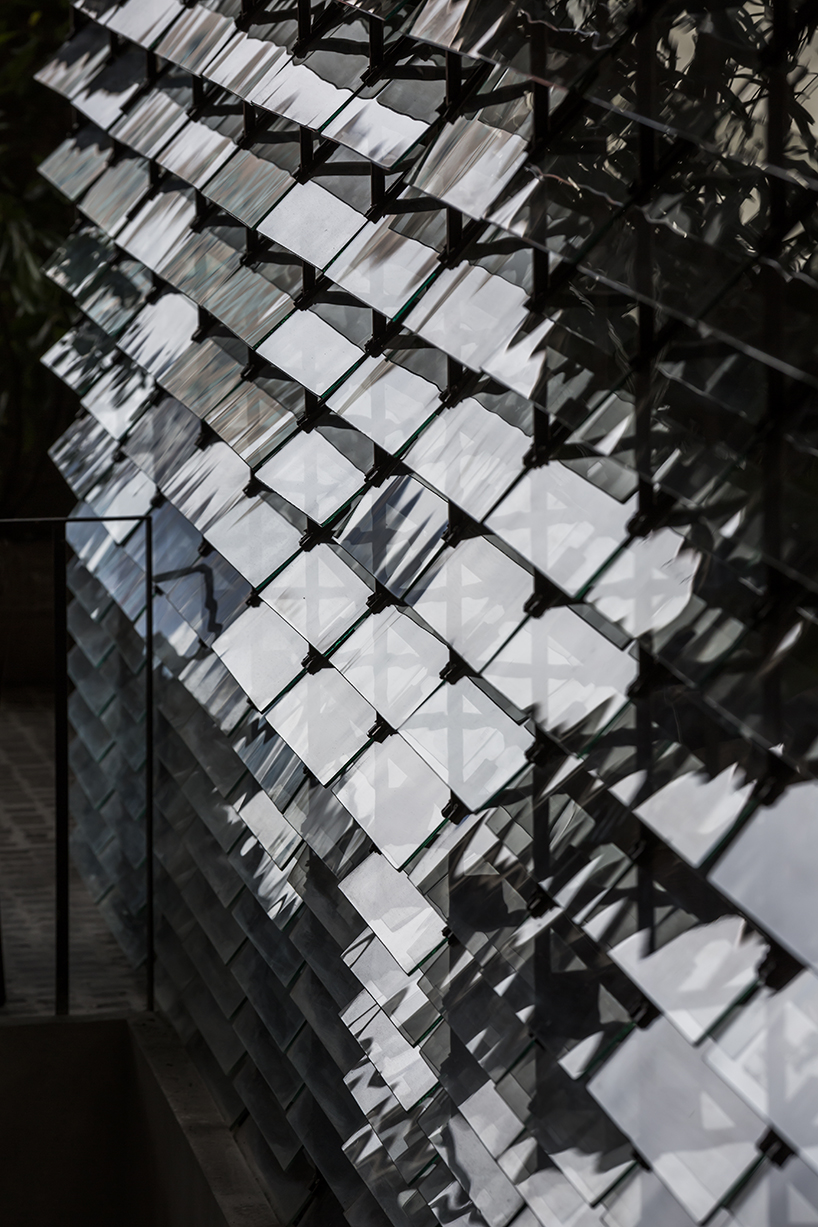 to create a space that most effectively uses the local environment, the architects had to drastically restore the façade, which had been covered with absurd advertisements. the designers wanted to revert back the structure’s original components, which were cluttered by partitioned layers. the decorative walls hide the true essence of the building, and removing them clarified the space, giving it a new serenity. opening it yet further, they created a sort of loggia (an interior deck) with framed views of the city. 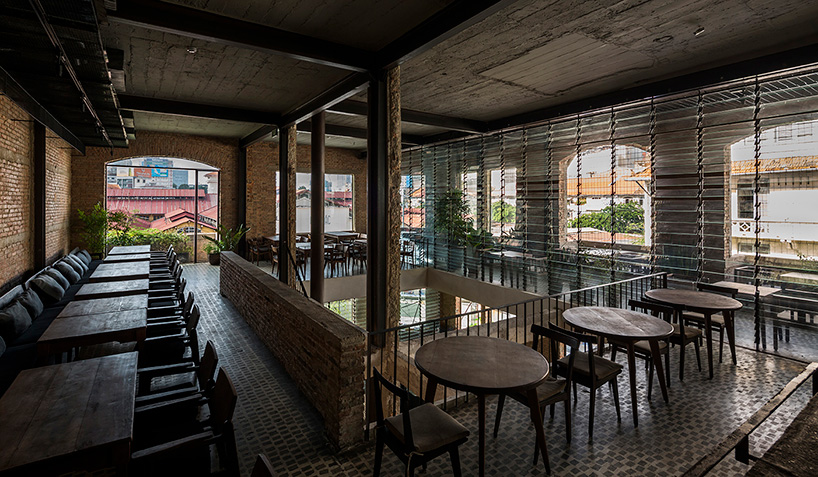 the colorful city outside, including the new red metal tiles, merges with the interior bringing its rich colors into the pizzeria. the architect describes them as melting together, just as the old architectural elements melt with the new, this restaurant embraces ho chi minh city’s eclectic vibrant urban landscape. a large part of this update was accomplished by effective use of material including new interior transparent dividers, constructed of about 1,000 pieces of tempered glass. transforming the space’s relation to the outside, once again refracts the light from the outside in new beautiful ways. 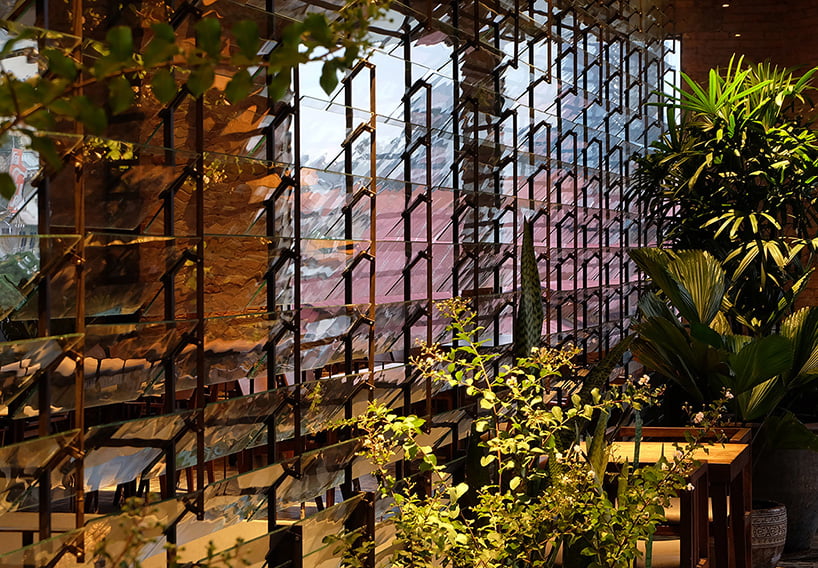 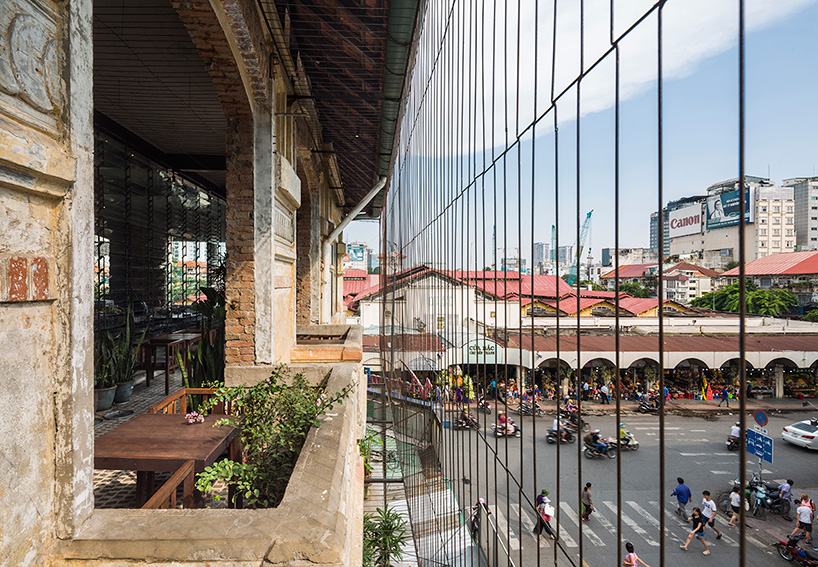 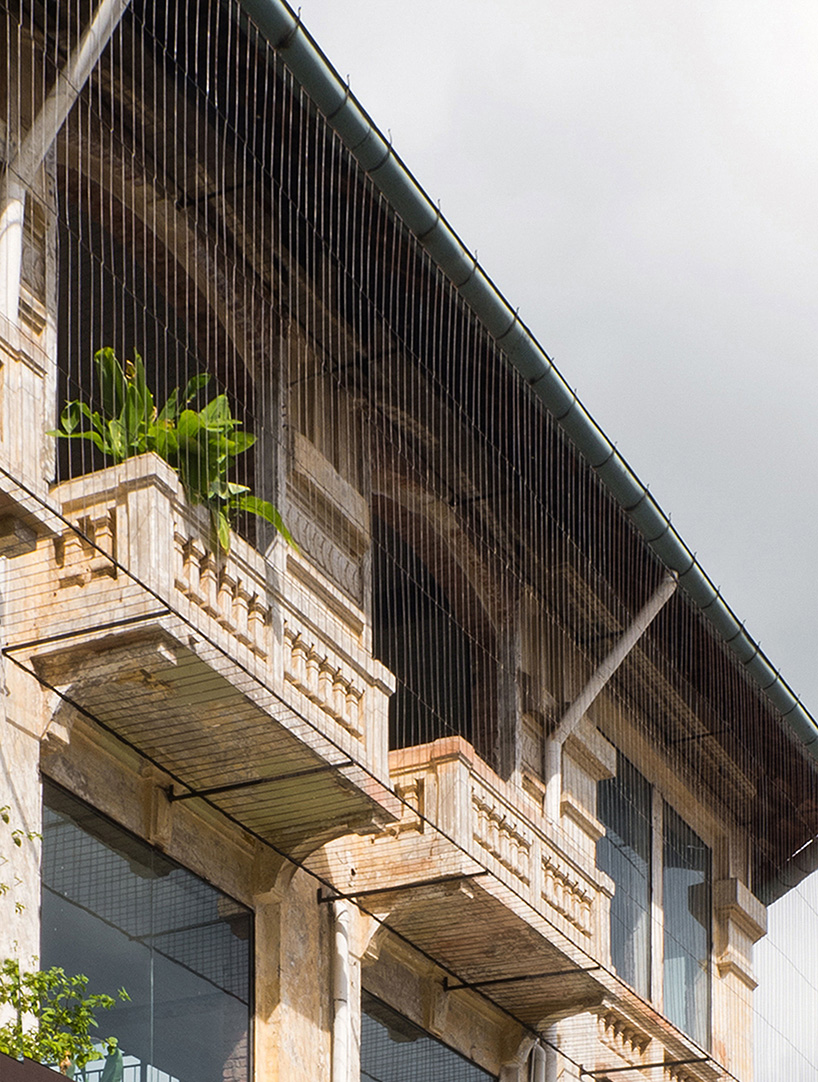 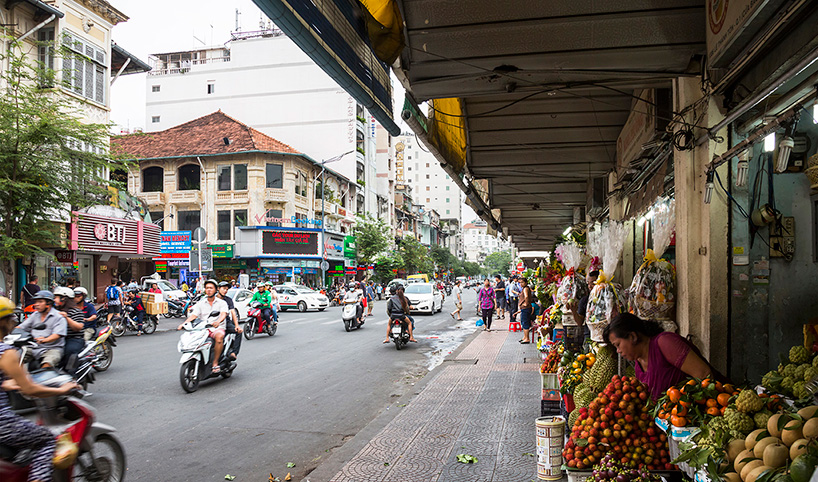 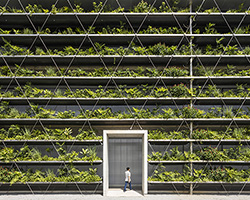 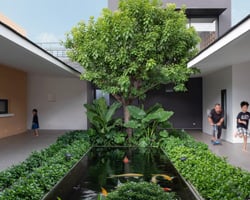 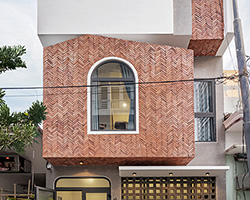 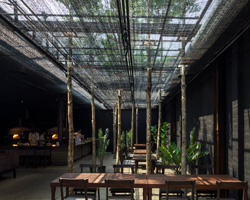 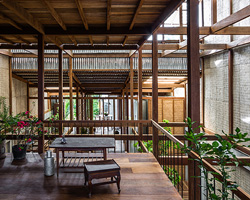 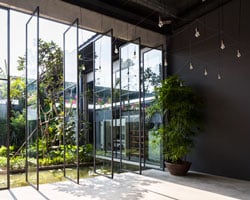 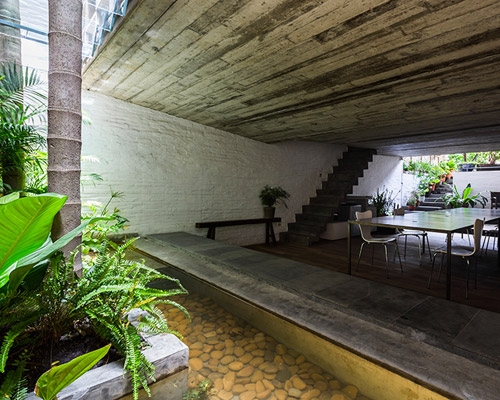 Aug 09, 2016
NISHIZAWAARCHITECTS fills its own office in vietnam with lush greenery 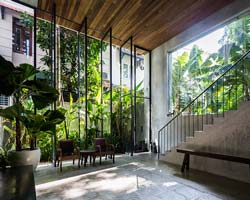 Sep 25, 2020
interview: KPF's james von klemperer on the design of new york's 'one vanderbilt'
von klemperer discusses the challenges of completing the supertall skyscraper and how the materiality was informed by its neighboring buildings.
architecture
145 shares
connections: +1580

Sep 25, 2020
avignon-clouet architects builds summer house with removable roof in france
the roof overhang seems like it defies the laws of gravity, and acts as a cap extending the living space.
architecture
330 shares
readers

Sep 24, 2020
bangkok project studio builds 'elephant museum' in thailand out of handmade bricks
the flexible museum is a network of covered and open-air spaces that allow for a variety of programming.
architecture
719 shares
connections: +1280