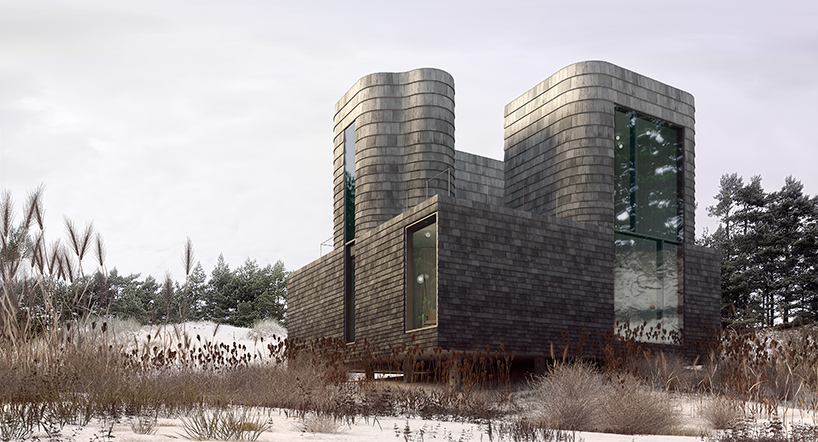 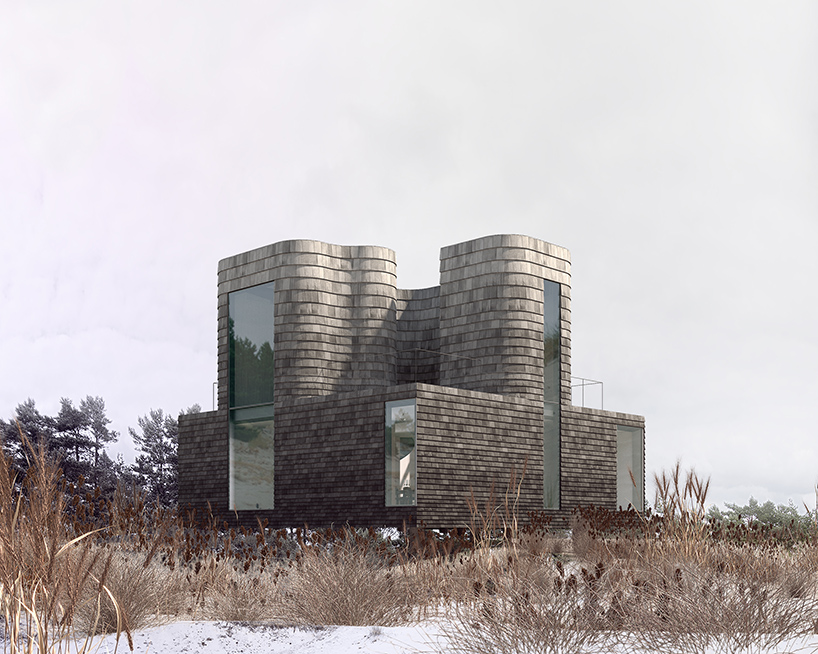 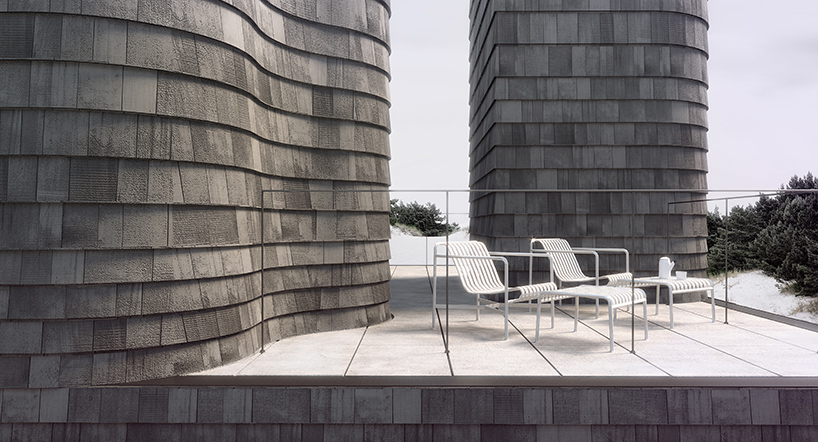 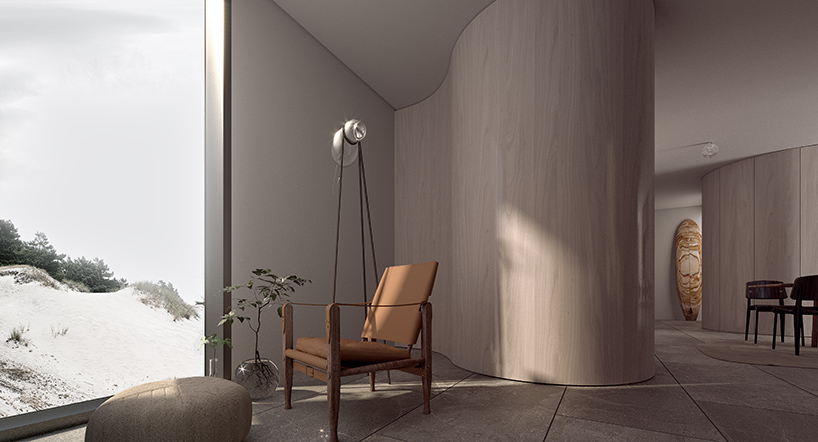 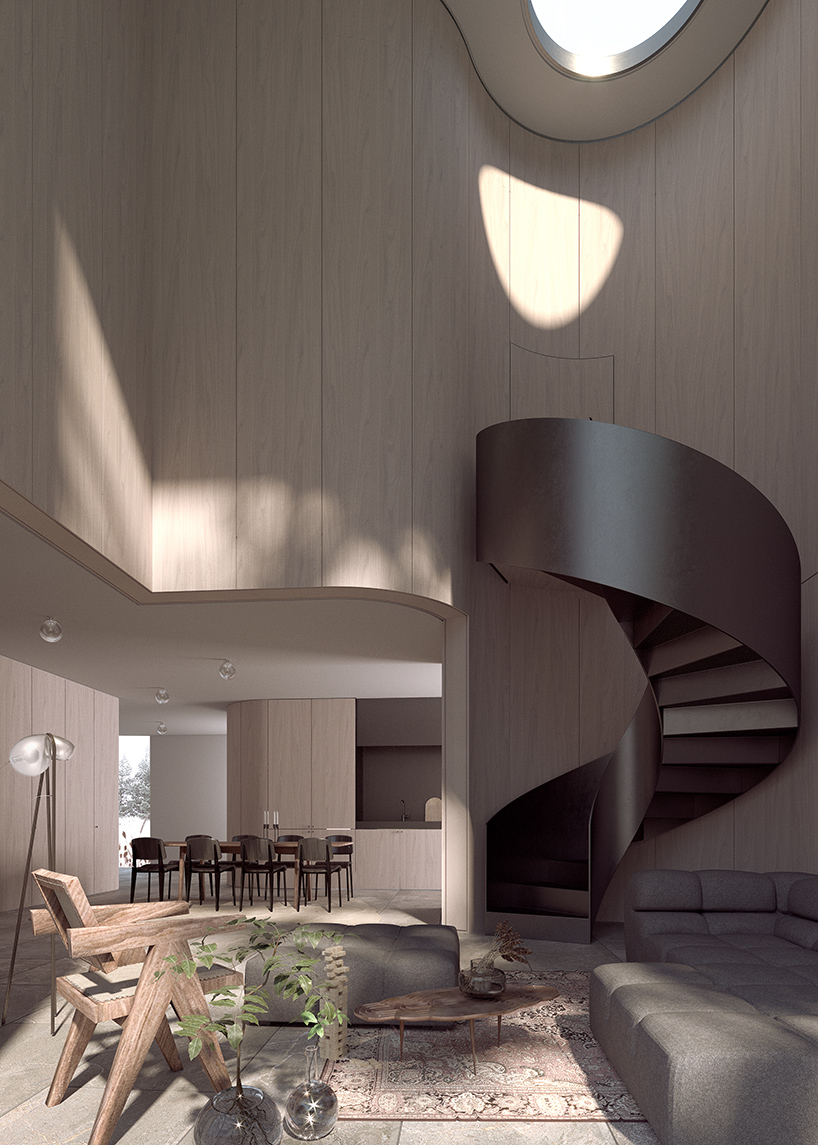 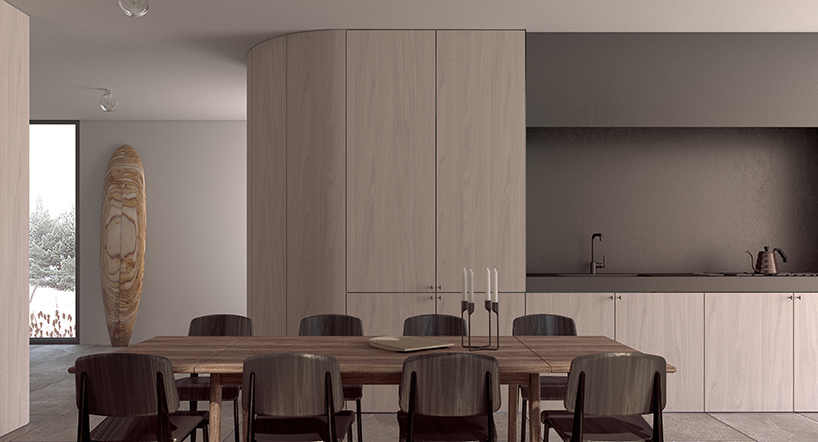 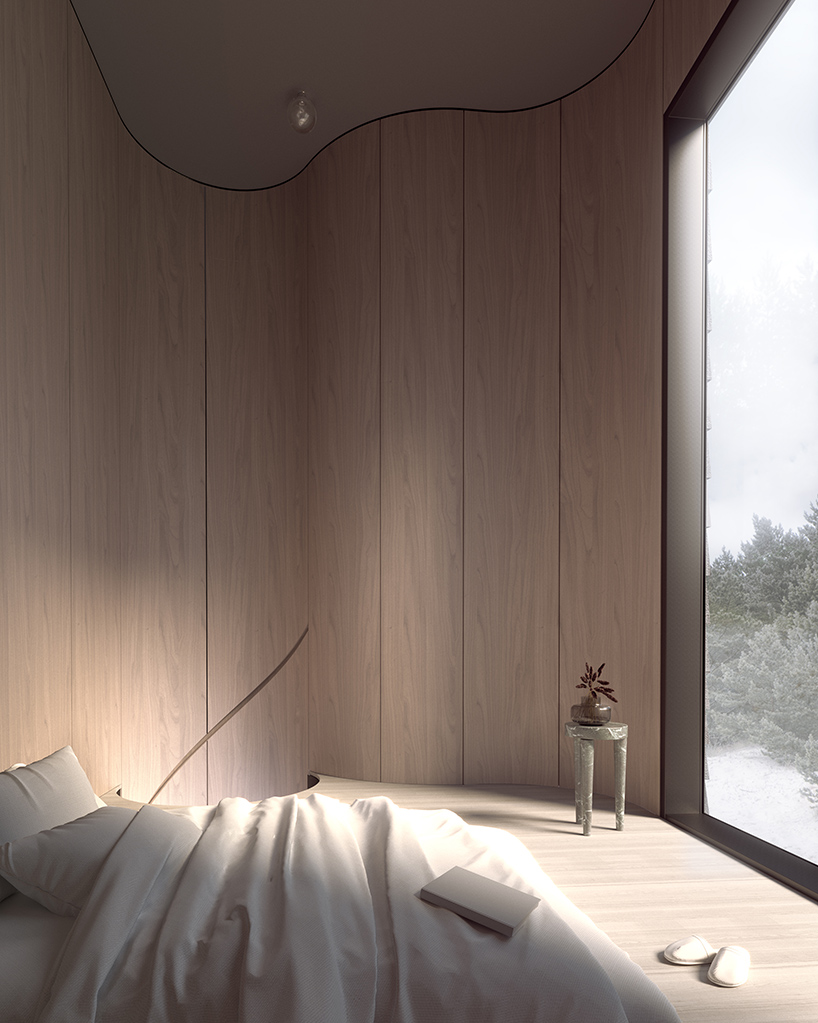 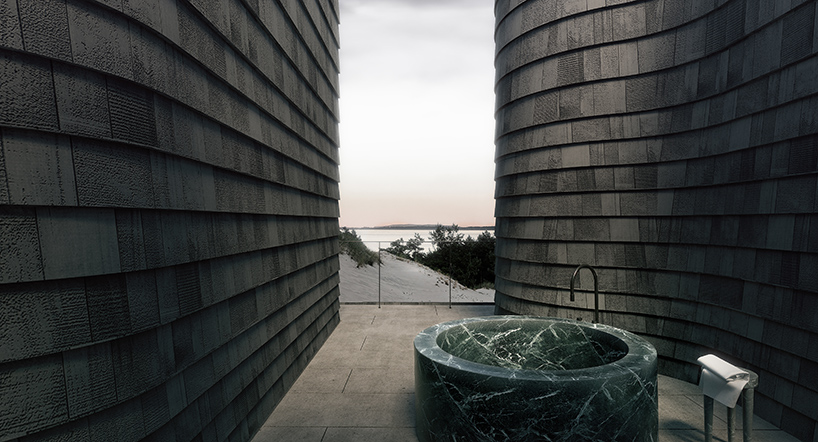 ARCHITECTURE IN THE US(963)

Sep 24, 2020
bangkok project studio builds 'elephant museum' in thailand out of handmade bricks
the flexible museum is a network of covered and open-air spaces that allow for a variety of programming.
architecture
794 shares
connections: +1290